Why Valuations Could Get in Way of a Yelp Buyout 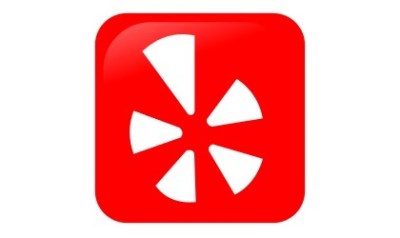 Source: Wikimedia Commons
Shares of Yelp Inc. (NYSE: YELP) exploded Thursday afternoon on rumors that the company may be pursuing a sale. The first to report on this was The Wall Street Journal. While this could have huge implications for whatever company would be acquiring Yelp, the issue of valuation and history has to at least be considered here.

Compared to Wednesday’s closing price ($38.22), shares of Yelp have traded at a P/E multiple just shy of 300-times its 2015 expected earnings. The stock trades at a 76-times multiple of its 2016 expected earnings. With a $3.4 billion market cap, after the pop in the stock, there simply has to be a question of which company would really want to own Yelp. At least, at a price that shareholders might not balk.

Prior to this rumor a few analysts had made calls on Yelp:

If Yelp already gave disappointing numbers that hurt the stock so much, and if it valued at such a high market premium, why would the company putting itself up for potential sale not concern at least some of the skeptical investors who might be wondering what this says about the core business ahead? Should a standalone Yelp still be worth 300 times expected earnings?