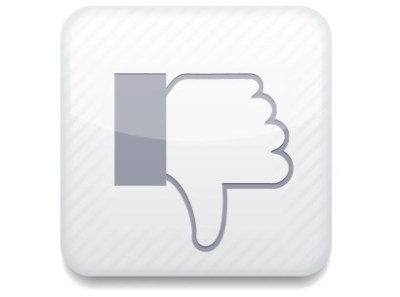 Source: Thinkstock
As part of the shake up that put Jack Dorsey into the CEO chair at Twitter Inc. (NYSE: TWTR), and the deep concern that he cannot turn it around, the social media company’s shares are barely above their all-time low. It will only take a bit of bad news to get them down there.

The first and foremost concern about Twitter’s future is that it cannot turn its 300 million user base into revenue. The worry is fair enough. Advertisers have moved to buying advertising on larger Facebook Inc. (NASDAQ: FB) and on LinkedIn Corp. (NYSE: LNKD), which marketers have found effective. By contrast, putting ads in a stream of tweets has left marketers cold. It may be that the ads pass down the page so quickly in a normal consumer Twitter feed that they are actually pushed out of the way by tweets from the people or companies that Twitter users want to follow. If so, the basic problem Twitter has may not be one it can solve. And “sponsored” tweets are clearly nothing more than messages that do not belong with tweets that are part of a standard Twitter feed. Do users really want to be bothered by Fiat ads as they follow content they believe is important?

Twitter’s stock price reached an all-time low on May 17, 2014, when it briefly dropped below $30. Shares currently trade at just above $35. The company claims numbers for the current quarter will be on forecast. However, a new forecast issued with these upcoming earnings may be well below expectations for the future. If so, watch the stock plunge again.

Among the current theories about Twitter’s stock price is that it will rise with a takeover bid. A premium could move it up to $40, or perhaps more. The problem with the theory is that any other company would even want Twitter, particularly at its current share price. Even with 300 million users, its current annual revenue run rate of $1.4 billion and its remarkably large losses, which were $162 million in the most recently reported quarter, do not make it attractive — to anyone.