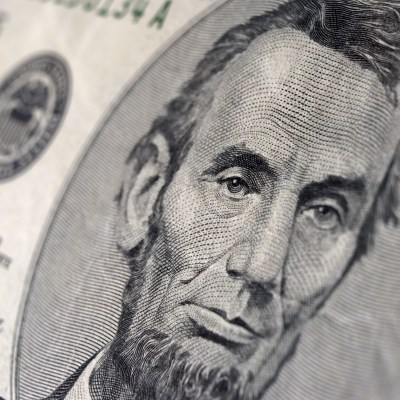 Source: Thinkstock
Sirius XM Holdings Inc. (NASDAQ: SIRI) reported solid third-quarter financial results before the markets opened on Thursday, and as a result one key analyst weighed in on this satellite radio provider. The company had earnings per share (EPS) of $0.03 and consolidated revenue of $1.17 billion.

A few other highlights from the earnings report were:

However, there are a few risks to this call. Macro environment/auto sales have greatly improved since their lows in 2008 and 2009. If these sales were to subside, there could be a negative correlation to satellite radio subscriber forecasts. It also remains unknown how many Americans will ultimately adopt pay-radio, which, if lower than forecast could have further negative implications.

With subscribers at an all-time high of nearly 29 million and record adjusted EBITDA and adjusted EBITDA margin, our third quarter was one of the strongest performances in our company’s history. We are confident of our continued success in the fourth quarter, and we are increasing our guidance for self-pay and total net subscriber additions, revenue, and adjusted EBITDA.

SiriusXM’s diverse bundle of valuable content is our biggest single competitive advantage. Since the start of the third quarter, we extended our long-standing relationship with the NFL for another six years. We also successfully launched an exclusive channel created with Andy Cohen; and we launched our new and exclusive 24/7 original headline news channel with FOX News. Stay tuned for more announcements as we continue our non-stop efforts to add and retain differentiated, exclusive content to our bundle.

The Is How Many Subscribers Netflix Has Worldwide

Why Stifel Thinks Now Is the Time to Buy Netflix

This Is the Most Bankable Actor of the 21st Century

Netflix Earnings: Is It Time to Take Profits?