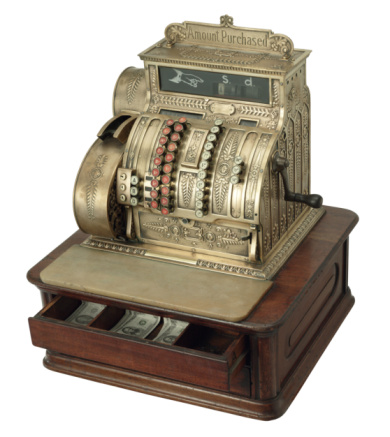 Source: Thinkstock
The recovery continues at Gap Inc. (NYSE: GPS). The apparel retail giant reported earnings growth of 60% to $308 million for net income. Its earnings per grew by 66% to $0.63 EPS and an 8% gain to $3.86 billion in sales. The company’s third quarter comparable sales increased 6% and net sales grew by 8%. Thomson Reuters was calling for $0.63 EPS and $3.82 billion in sales.

More important is that Gap raised its 2012 estimate for earnings per share to be in the range of $2.20 to $2.25 and it has also raised its fiscal operating margin guidance from about 11 percent to about 12 percent. Thomson Reuters shows a consensus of $2.27 EPS.

Total net sales for the Gap Inc. Direct division increased 23 percent to $509 million. Net sales outside of the U.S. and Canada increased 7 percent. Gap opened 8 Athleta stores in the quarter, moving toward its goal of about 50 stores by the end of 2013.

Comparable sales for the third quarter of fiscal year 2012 were as follows:

Our only question is whether or not the news is good enough if you consider that Gap has rallied so much before the recent pullback.

These 2 Stores Are America's Favorite Retailers

Why Walmart Is Considering a SPAC IPO for Flipkart