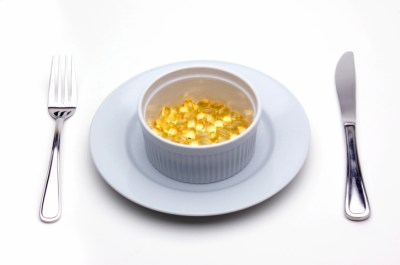 Another hedge funder, Dan Loeb, of Third Point took the bet yesterday, announcing that he had acquired more than 8% of Herbalife. And now, to make the story even more interesting, the New York Post reports this morning that activist investor Carl Icahn may have sided with Loeb. Citing “sources,” the Post said, “Icahn is also believed to have taken a long position in Herbalife.”

Icahn has not commented on the Post’s report.

Herbalife’s shares gained about 4% yesterday and are up about 25% since the beginning of the year, after falling more than 40% after Ackman made his presentation. Herbalife is scheduled to present its rebuttal today at 9 a.m. ET.