Is McDonald’s Entering a No-Growth Era? 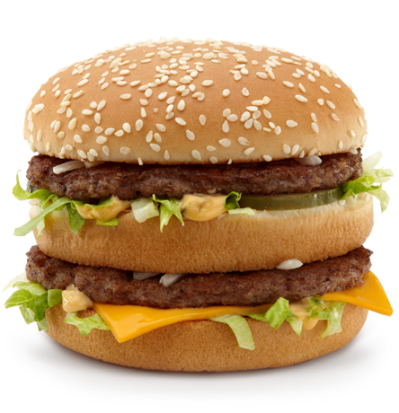 In the same period a year ago, the company reported EPS of $1.23 on revenues of $6.55 billion. First-quarter results also compare to the Thomson Reuters consensus estimates for EPS of $1.27 and $6.59 billion in revenues.

Globally, same-store sales in the first quarter fell 1%, and consolidated net income also fell 1%. U.S. same-store sales fell 1.2% and were down 1.1% in Europe and 3.3% in Asia. Results in China were “negative,” according to the company.

McDonald’s has an opportunity to improve its sales in China while competitor Yum! Brands Inc. (NYSE: YUM) struggles with both tainted chicken and bird flu at its KFC stores. But somehow, the company is flubbing it.

While the Company’s results for the quarter reflected difficult prior year comparisons and the ongoing impact of global economic headwinds, we continue our efforts to build market share and deliver sustained profitable growth for all stakeholders.

McDonald’s did not offer revised guidance in its earnings press release. In January the company reiterated its annual forecast for global sales growth of 3% to 5%, operating income growth of 6% to 7% and return on incremental invested capital in the “high teens.” The company plans to spend $3.2 billion in 2013 to open 1,500 to 1,600 new stores and remodel at least another 1,600.