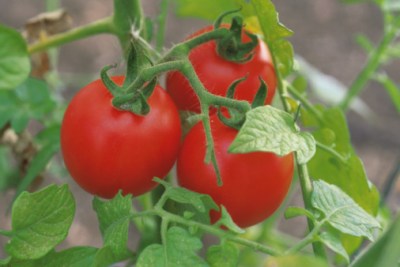 Source: Thinkstock
Fruit and vegetable producer Dole Food Company Inc. (NYSE: DOLE) could be on its way to becoming a privately held company again. The company’s chairman and chief executive, David Murdock, has offered to acquire the 60% of Dole’s shares he does not already own at a price of $12 a share. The deal puts a value of about $1.5 billion on the food company.

For its part, Dole will form a special committee of its board to consider Murdock’s offer, but chances that it will be found insufficient are pretty unlikely. Dole’s shares closed at $10.20 last night, and even though shares are trading above the offer price they remain nearly 20% off their 52-week high.

Murdock took the company private in 2003 and then took it public again in 2009 at an IPO price of $12.50 a share. His offer this morning pretty much sums up the company’s fortunes since the 2009 IPO.

The last big going-private deal in the food industry occurred in December 2010 when Del Monte Foods was taken private in a $4 billion deal with KKR and its partners. More common are mergers and buyouts, like last year’s ConAgra Foods Inc. (NYSE: CAG) $6.8 billion acquisition of Ralcorp. According to The Food Institute, there were 301 mergers in the food industry in 2012, down 21% from 2011.

The Tyson family controls Tyson Foods through its ownership of essentially all of the company’s class B stock, which is valued the same as the class A stock, but carries 10 votes per class B share. The Tyson family owns just 2.53% of the outstanding class A stock, so going private with the company, which has a current market value of around $9 billion, is an expensive but not impossible proposition.

Food prices have been rising, and at least some industry analysts think that inefficiencies in the supply chain are responsible for the hikes. If that is the case, then gaining control now, as Murdock is trying to do, is a smart move for him. Whether it is a good move for other shareholders is certainly arguable.