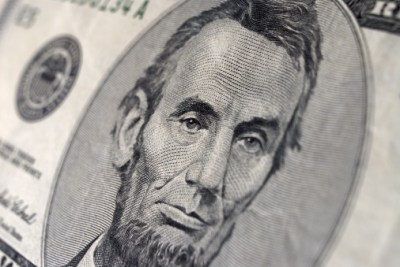 Shares were hit fairly hard on guidance, but also on news that there is already a CEO transition.

In this quarter, Five Below opened 12 new stores and ended the quarter with 365 stores in 21 states, representing an increase of 20% from the end of the third quarter in 2013. At the same time operating income increased to $5.5 million from $4.5 million year over year for the third quarter.

We delivered another quarter of solid performance with sales and earnings at the high end of our guidance range despite the 9% comp comparison from the third quarter of 2013. We have now completed our 62 planned 2014 openings and are very pleased with the consistent strength in performance we continue to see out of our new stores.

Deutsche Bank reiterated a Buy rating with a $49.00 price target, on December 2. Wells Fargo said of the CEO transition:

Five Below announced that Joel Anderson (currently the COO) will become CEO as of February 1, 2015, a transition we believe was already in the works when Anderson joined the company in July as evidenced by the fact that compensation is unchanged in his new employment agreement. Joel brings a broad skill set from Wal-Mart, but we are a little unsettled by the speedy private equity exit, transition of co-founders to the board, and frequent inside selling given the potential growth ahead. Going forward, we view the fourth quarter comparable sales guidance of up 4% as likely conservative, although caution some of the biggest holiday days are still ahead.