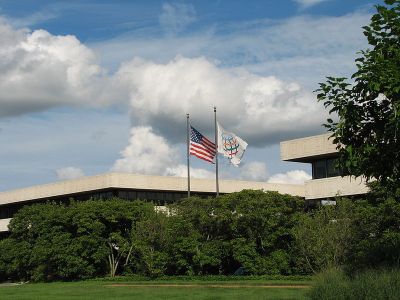 In addition to supplying beverages, Pepsico hopes to improve sales in its snacks business to offset lower sales of its beverages as a result of the deal. For its part, Buffalo Wild Wings is expecting to capitalize on the larger company’s relationships with the NFL and Major League Baseball to boost its sports bars. Financial terms of the deal have not been disclosed.

The deal doesn’t have the earmarks of a big win for Pepsico. The company’s market cap of nearly $125 billion dwarfs the $2.7 billion Buffalo Wild Wings market cap. It is a public relations win though, and that counts for something.

Pepsico’s snacks business teamed with Yum! Brands Inc.’s (NYSE: YUM) Taco Bell stores last year to introduce a Doritos-flavored taco shell that has been good seller for the chain. The deal with Buffalo Wild Wings is sure to include the opportunity for more such new products.

This Is the State Where Fast-Food Sales Are Soaring