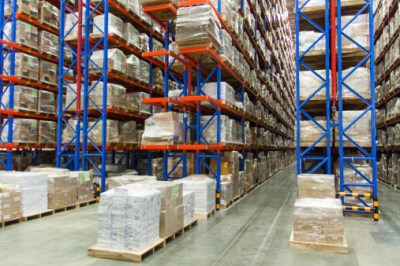 Iron Mountain will pay a special distribution totaling $600 million to $700 million in the second half of this year in the form of 80% stock and 20% cash. The company will announce the record date and payment date at a later time.

The company also expects to pay an annual distribution of $400 million to $420 million in 2014, compared with a previous estimate of an annual dividend of around $207 million. Based on 193 million shares outstanding, the quarterly distribution comes to $0.52 to $0.54 per share. The distribution will be reduced by the amounts already paid on the common stock.

Iron Mountain shares traded up about 20% on the news as investors chased the returns that come from the tax benefit of owning common stock in a REIT. Income is not taxed at the corporate level as long as 90% of the REIT’s income is returned to investors. Iron Mountain said it intends to make quarterly distributions that are equal to or greater than the minimum required by the IRS.

The company initially filed for REIT status in 2012 after hedge fund Elliot Management kept up the pressure on the company to seek the conversion. Wednesday’s private-letter ruling caps a long and stormy path on the road to becoming a REIT.

ALSO READ: Lamar to Debut as REIT With Almost 5% Yield