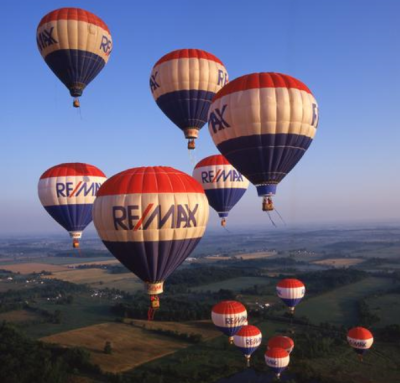 Source: Courtesy of RE/MAX
RE/MAX Holdings Inc. (NYSE: RMAX) may soon have a larger free float of common shares on the market. The company issued an SEC filing on Tuesday signaling that the real estate brokerage firm has filed a resale shelf registration statement to cover the proposed sale of up to 7.5 million shares. These shares will be sold from time to time and refer to the Class A common stock, but there may not be a secondary offering coming immediately. Offerings of this magnitude seem large when they are seen, but all in all they are quite common.

What matters here is that RE/MAX will not be receiving any of the share sale proceeds. These shares are being sold by RIHI, which is listed as RE/MAX’s controlling stockholder.

The company’s press release said that the economic interests of existing RE/MAX shareholders will not be diluted by any of these shares being sold. It was also shown that the resale shelf registration statement has been filed with the SEC but has not yet become effective — and that shares may not be sold until the registration statement becomes effective.

It does not sound as though these shares will be sold universally nor all at once. RIHI will also still remain in control here as far as voting interests, although not in absolute ownership. The company’s release said:

Again, not all of these shares sound like they are going to be sold off all at once. Anything is still possible on that front, but this is a lot of shares on a relative basis. As far as what 7.5 million shares means, RE/MAX trades only about 70,000 shares per day. That means this 7.5 million shares is roughly the equivalent of 107 days worth of trading volume in their entirety.