Traditional mom and pop shops — arguably the symbol of American entrepreneurship — may be an endangered breed of business. In fact, the number of new companies in the U.S. economy has steadily declined since 1978. Yet, it may be worth remembering that many of the nation’s largest and most successful companies were at one time small, mom-and-pop businesses.

24/7 Wall St. reviewed 10 companies founded after 1950 and built from the ground up by just a few people. To be considered, companies needed to start as small, independent, family-owned businesses. 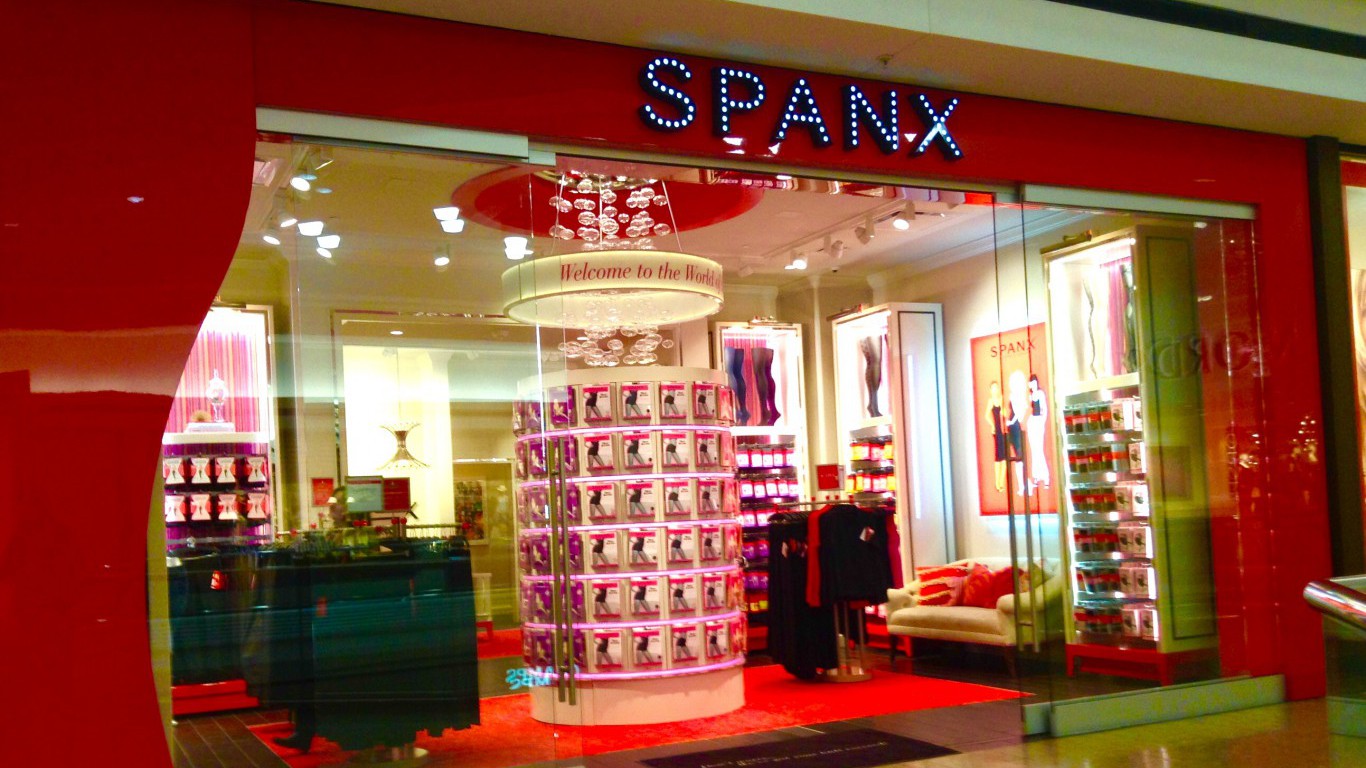 Atlanta-based hosiery company Spanx designs, manufactures, and sells lingerie, shorts, leggings, and a range of other apparel and luxury goods for women. Of the companies on this list, Spanx has perhaps grown the fastest over the shortest period of time. Founder Sara Blakely started the company in 1998 with about $5,000, and after a little over a decade, she became the youngest self-made female billionaire.

Working for a large fax machine company, Blakely was not comfortable wearing the old-fashioned pantyhose, which inspired her to create the footless bodyshaping pantyhose. She didn’t give up her day job for two years. In 2000, Oprah Winfrey boosted Spanx as her favorite product of the year, and the rest, as the saying goes, is history. The company made a $4 million profit in 1999 and in 2000, after Oprah’s announcement, the company earned $10 million. While Spanx is not a family enterprise, Blakely is still the sole owner of the company and has received zero outside investment.