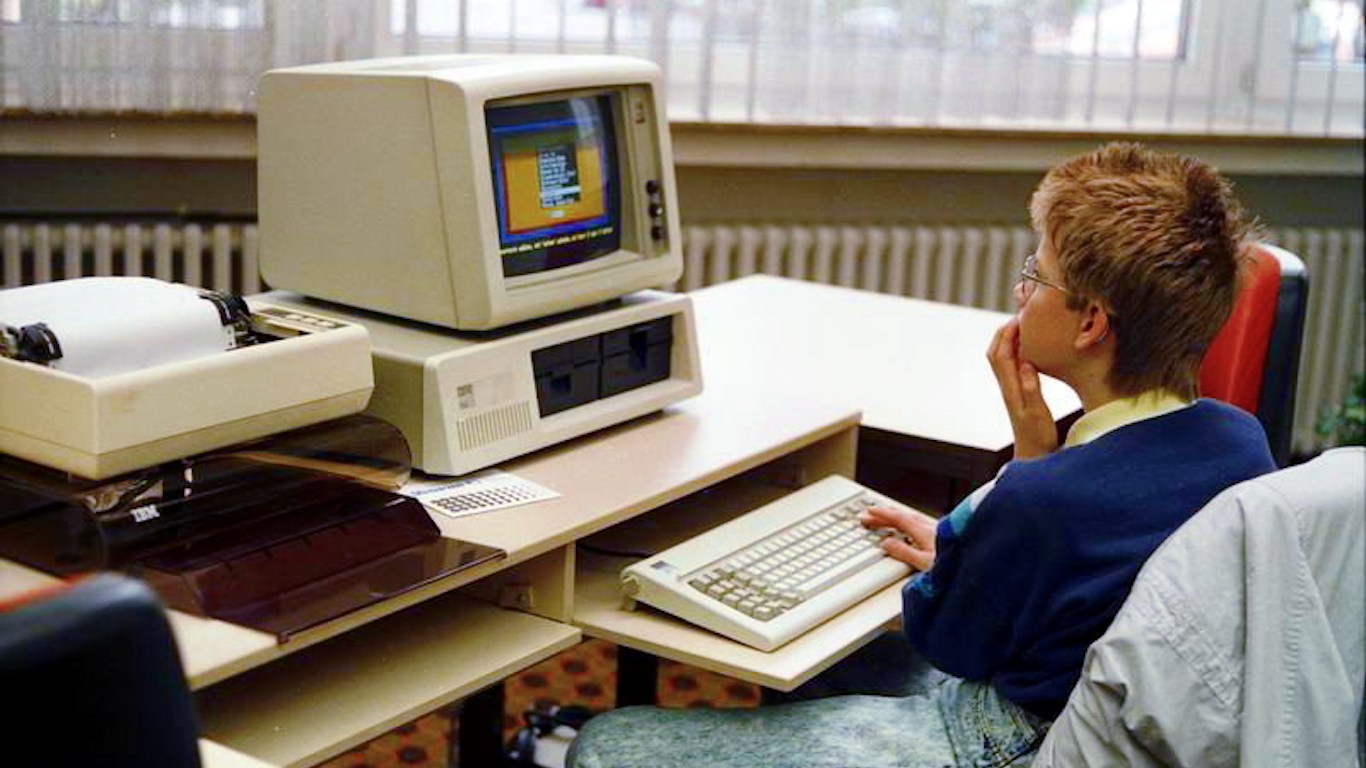 The PC 5150 was IBM’s most successful attempt at a personal computer at the time and was used as the basis for most computers that followed. The basic unit sold for $1,565, and the full model for $3,000. 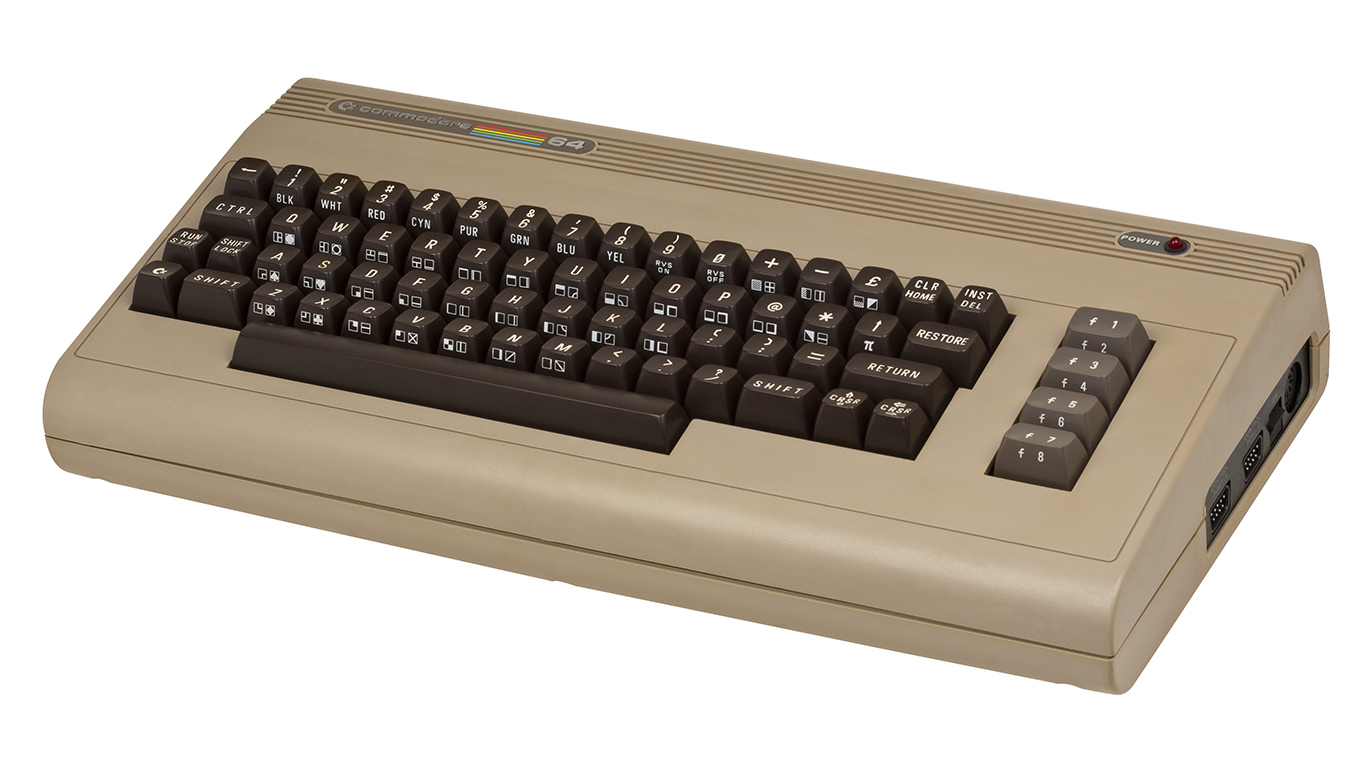 It may surprise some to learn that the best selling personal computer in history is not an Apple or an IBM, but rather a Commodore. The now-defunct Commodore International, which had also built the VIC-20, introduced the 64 in 1982, which was widely loved for its gameplay capability and state of the art sound chip. The Commodore 64 sold roughly 20 million units during its run.

24/7 Wall St.
Countries With the Fastest Growing (and Shrinking) Militaries 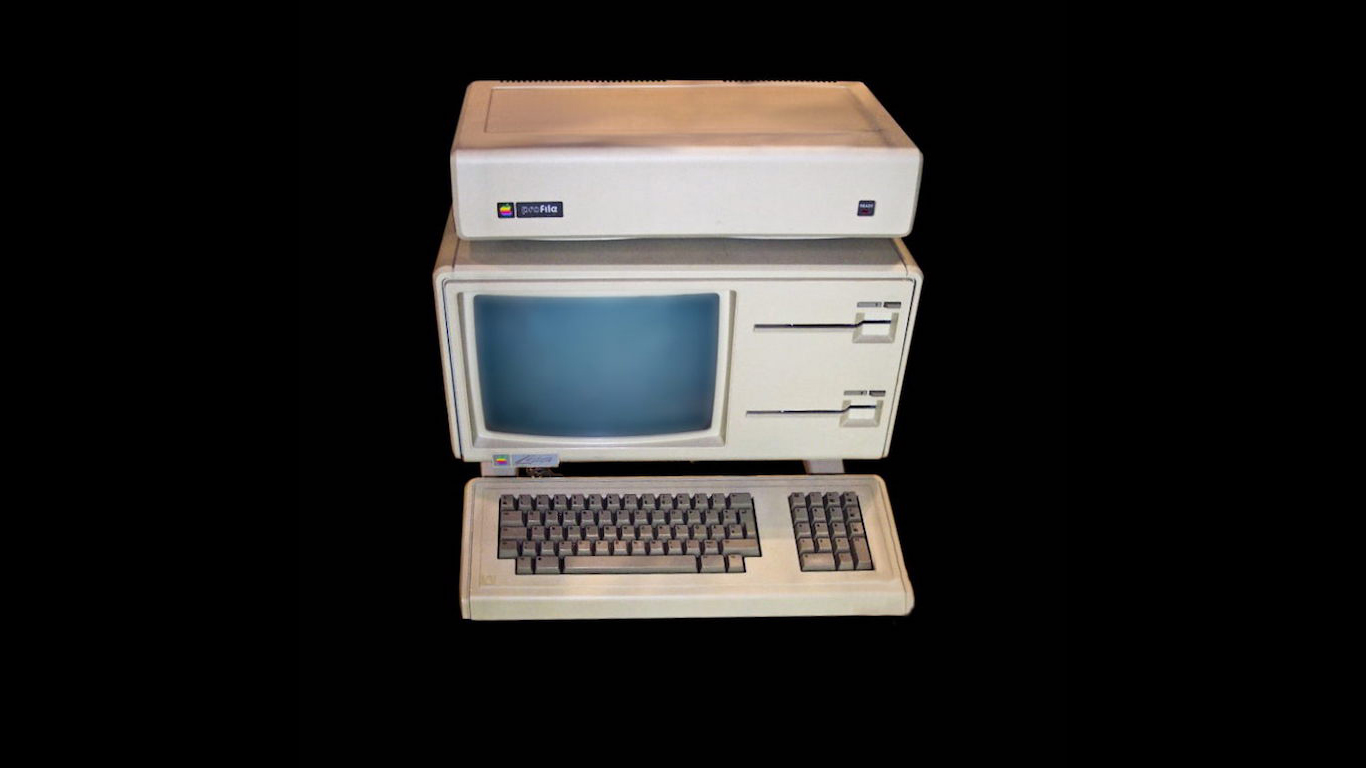 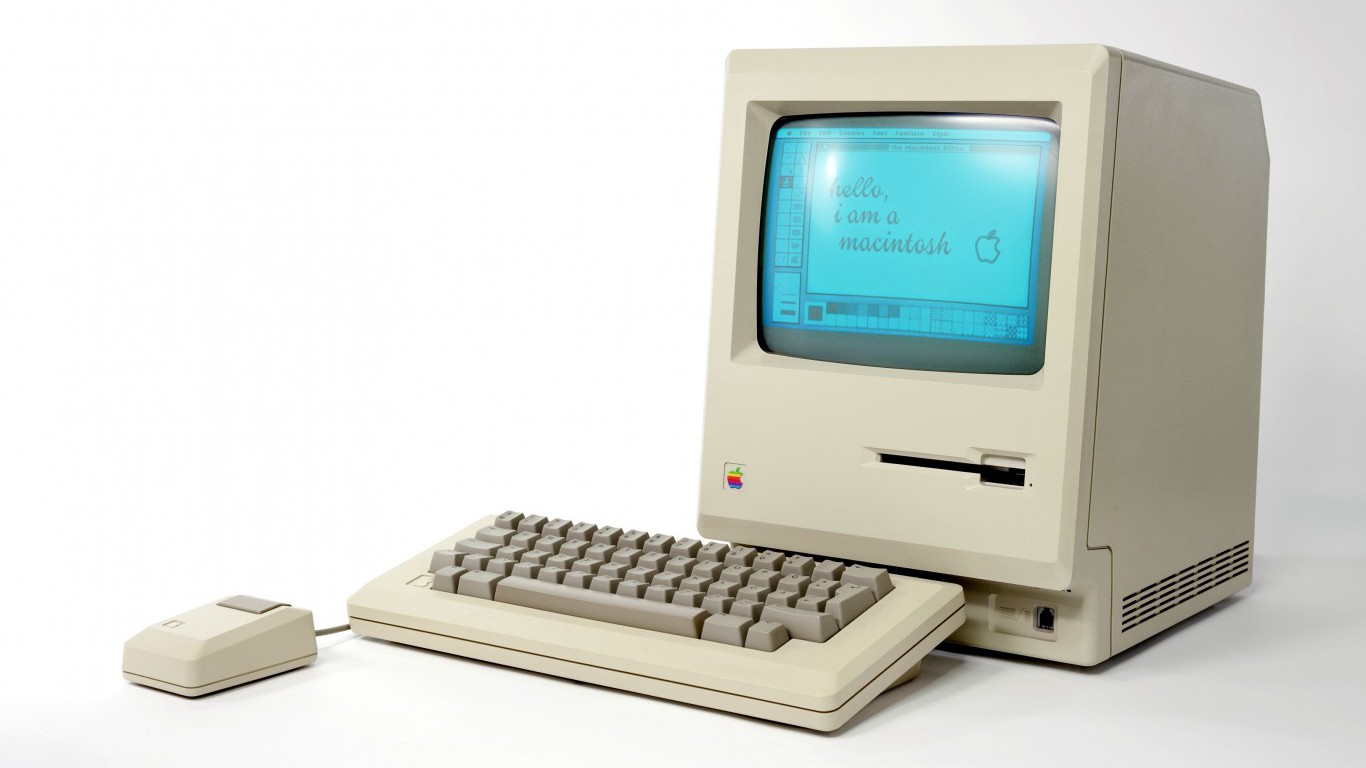 The Macintosh is considered to be the first commercially successful computer to have a graphical user interface. Users could navigate by clicking through images with a mouse as opposed to the text-based commands used in earlier computers. Apple’s TV ad evoked George Orwell’s dystopian novel 1984 and positioned Macintosh as a savior from the market dominance IBM had established by selling more than 2 million of its PCs. 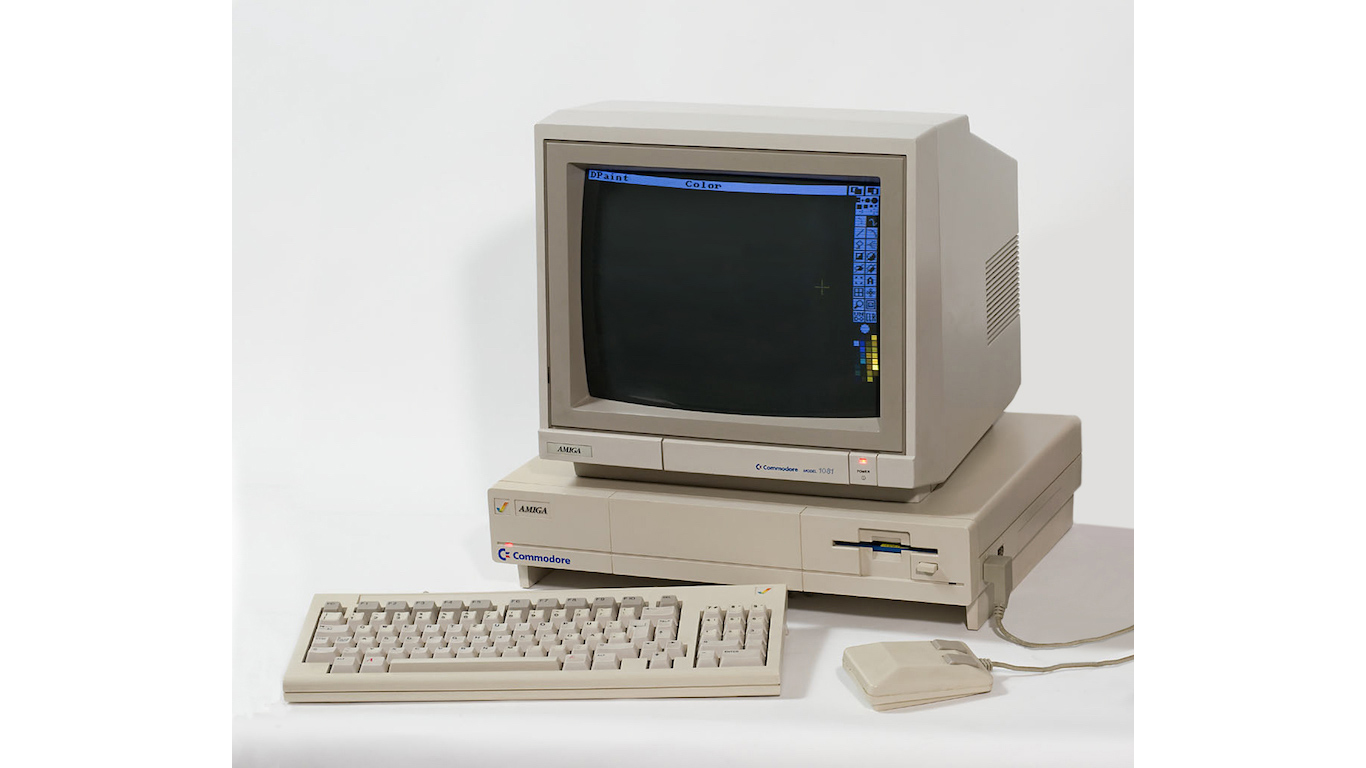 The Amiga 1000 was the world’s first multimedia computer. It could run multiple tasks at once, and its superior graphics, sound, and video capabilities made it a favorite amongst graphic designers. The Amiga 1000 launch party also attracted artists and included the likes of Andy Warhol, Debbie Harry, and musical group Blondie.