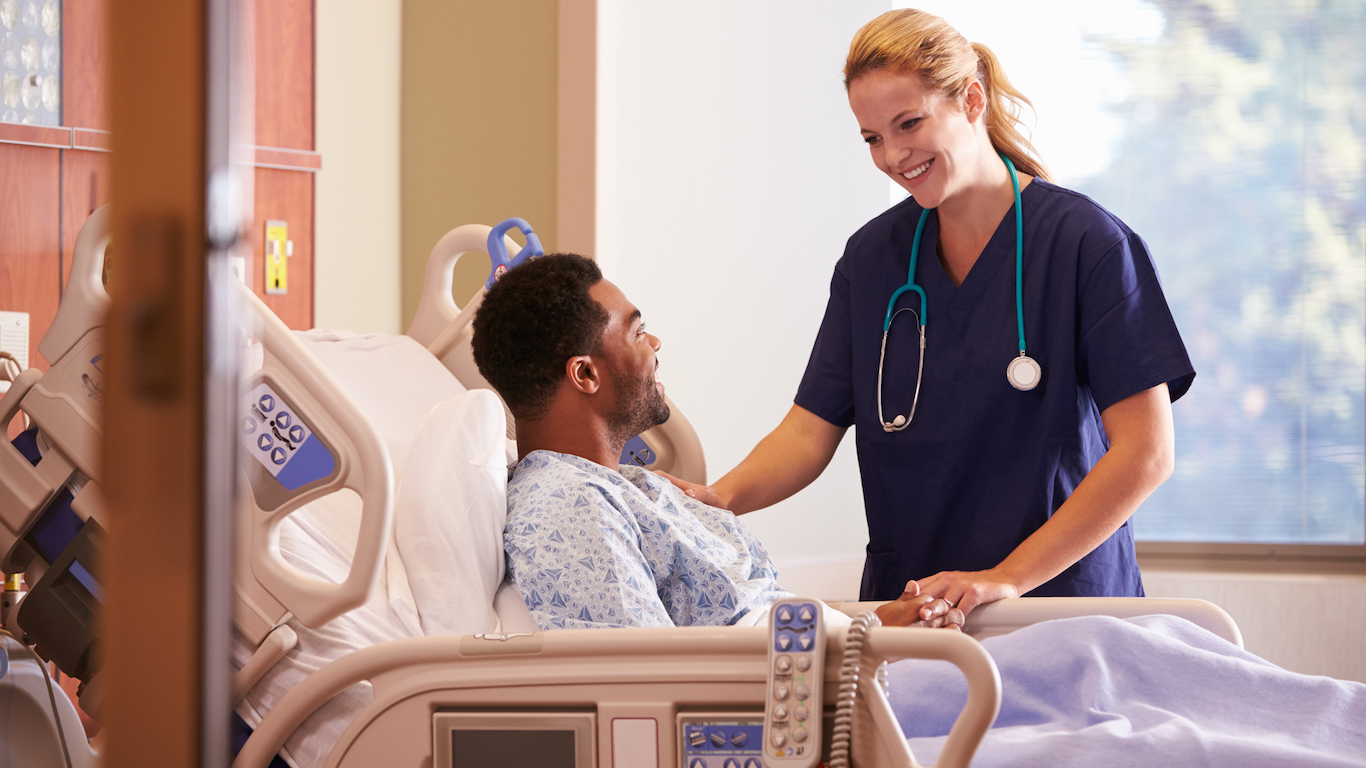 Massachusetts is home to some of the nation’s largest and most prestigious hospitals and health institutions. For example, Massachusetts General, one of the Harvard Medical School’s teaching hospitals, is one of the largest and oldest hospitals in the nation and is widely regarded as among the best in New England, if not the country. The hospitals and nursing and residential care facilities sector contributed $19.77 billion to the state’s economy, more than any other industry. In line with its dominant role in the state’s economy, the industry employs close to one in 10 workers in Massachusetts, a relatively high share even compared with the largest industry in most other states. 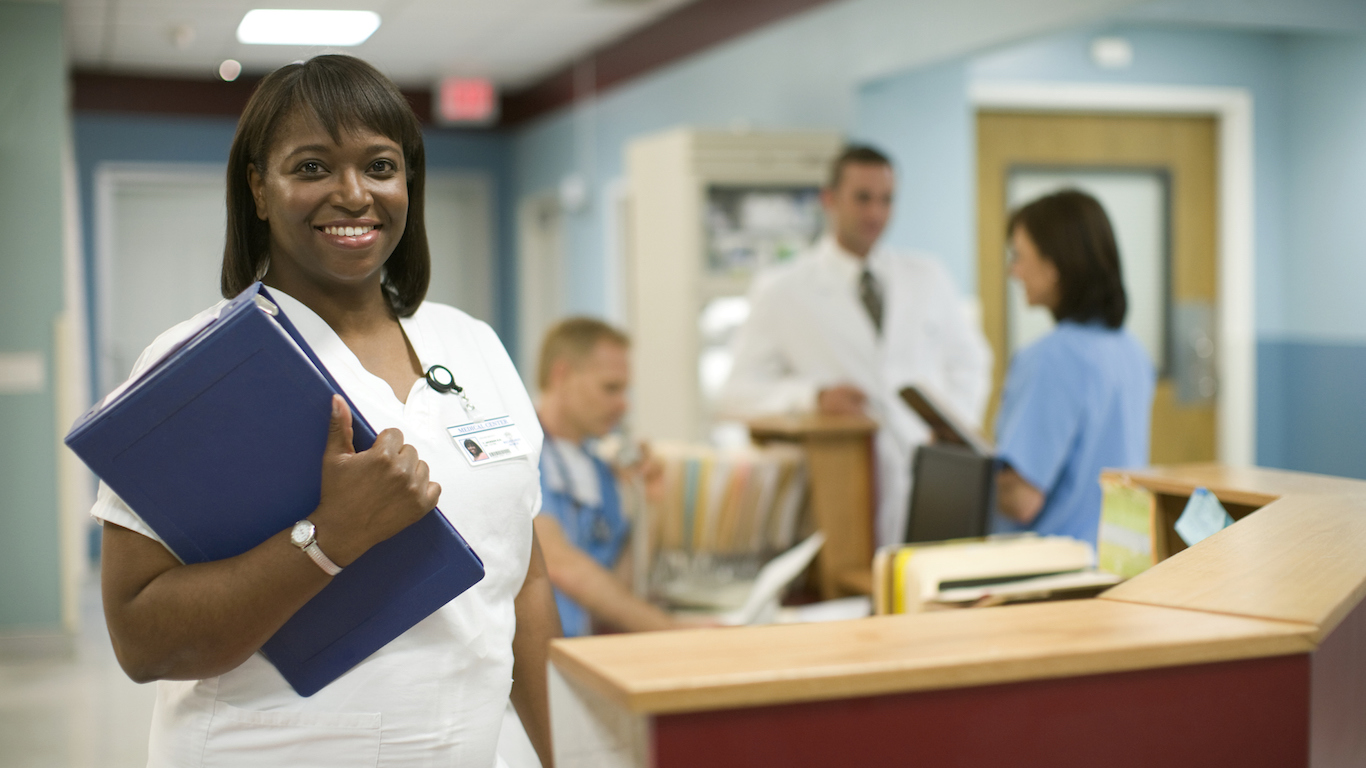 For the first time in decades, Michigan’s largest industry is no longer even related to automobile manufacturing. The Big Three American automakers — General Motors, Ford Motor Company, and Fiat Chrysler Automobiles US — are all still based in Detroit, Michigan, but may soon reduce their contribution to the state’s industry. All three companies have recently announced plans to relocate small car manufacturing from the area to lower-cost regions like Mexico and the Southern United States.

Now, as is the case in a number of other states, hospitals and nursing and residential care facilities is the largest industry in Michigan, contributing $16.71 billion to the state economy. 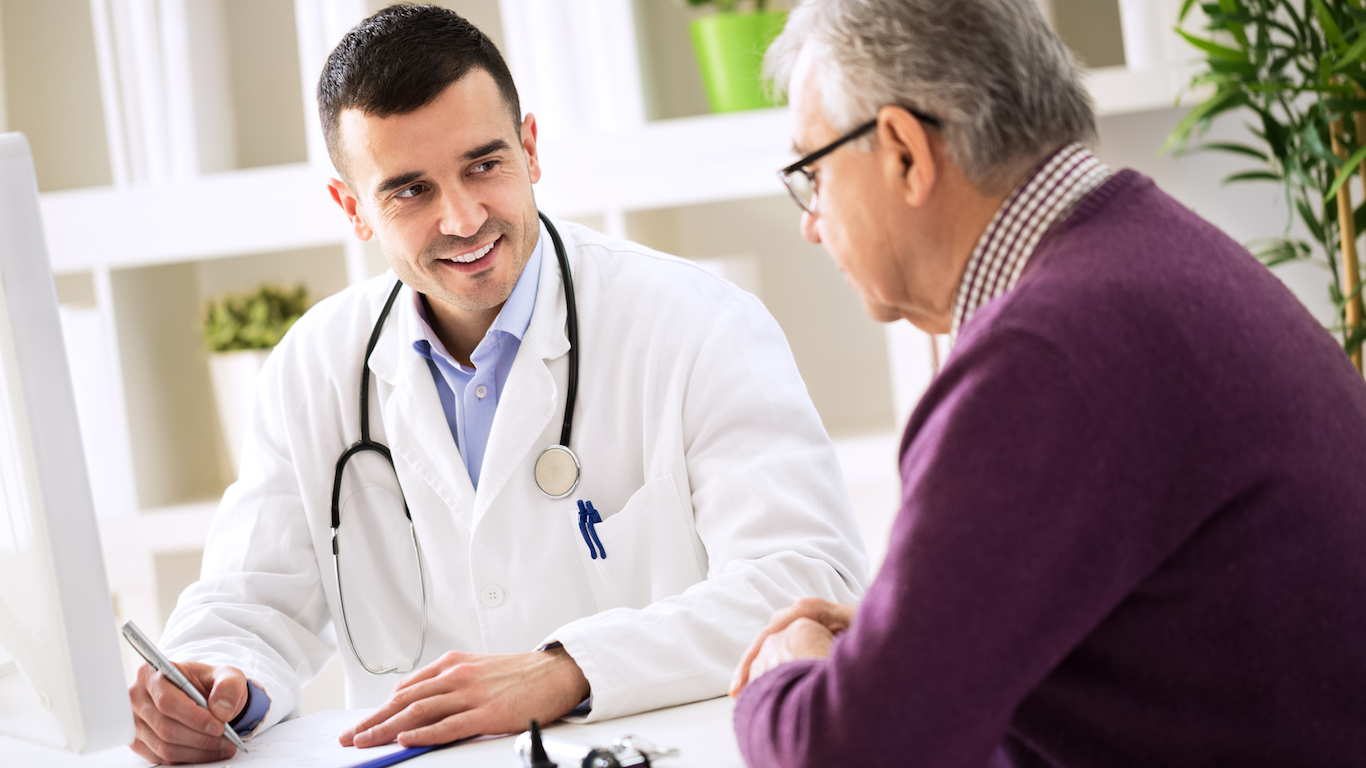 The ambulatory health care services sector accounts for 4.2% of Minnesota’s GDP and employs 5.9% of the state’s workforce. Generating more than $12 billion in economic output, it is the largest industry in the state.

While the aging baby boom generation is leading to rapid expansion in the broader health care industry nationwide, the industry’s outsized presence in Minnesota is further bolstered by other factors. The world-renowned Mayo Clinic has a major campus in Rochester, Minnesota, The campus provides health care jobs and research fellowships to nearly 35,000 medical professionals and students. 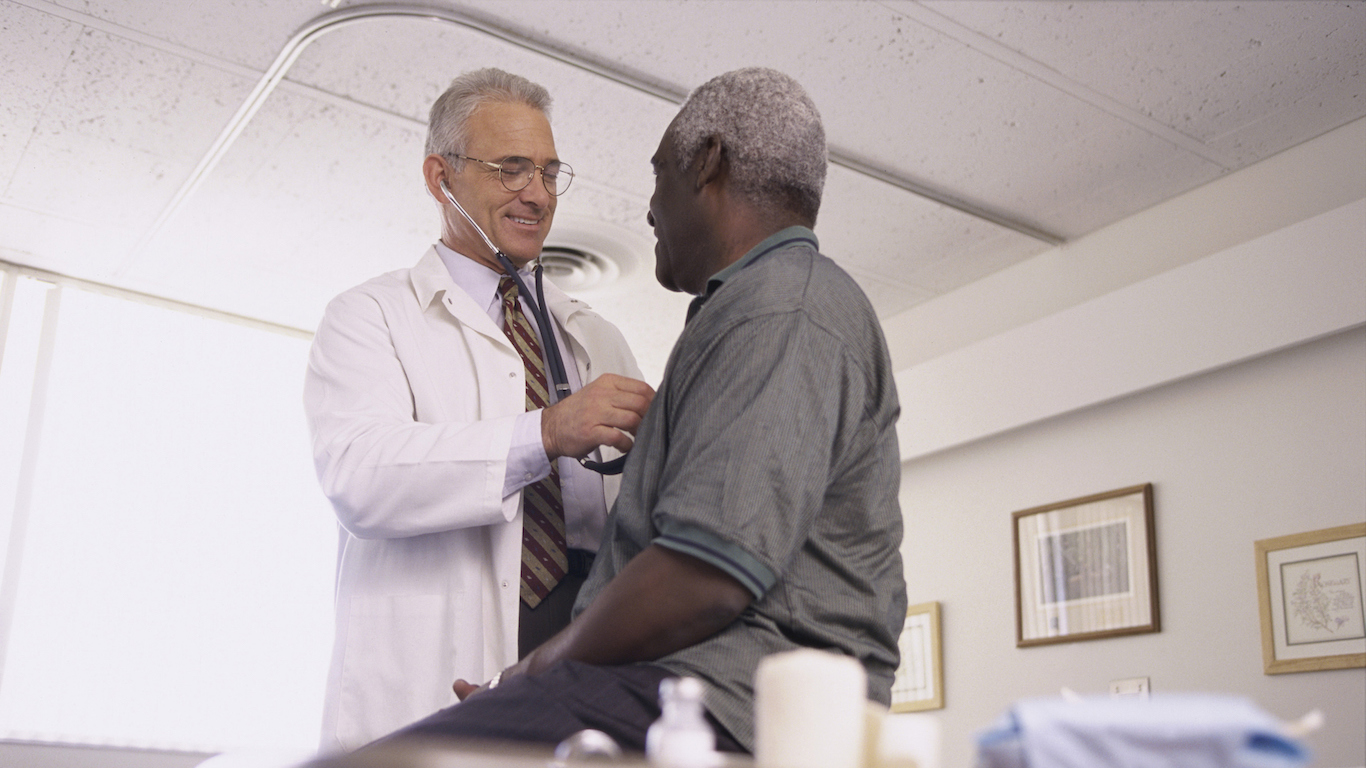 The elderly need more frequent medical care than younger people. Consequently, the broader health care industry has been growing rapidly as the baby boom generation ages. Mississippi is one of eight states where ambulatory health care services is the largest industry. Outpatient care generates $3.9 billion in economic output a year, or roughly 4.1% of the state’s GDP. The state is home to several medical research facilities, and in 2012, the state legislature passed an incentive aimed at increasing the number of health care jobs and at expanding access to health care for state residents. 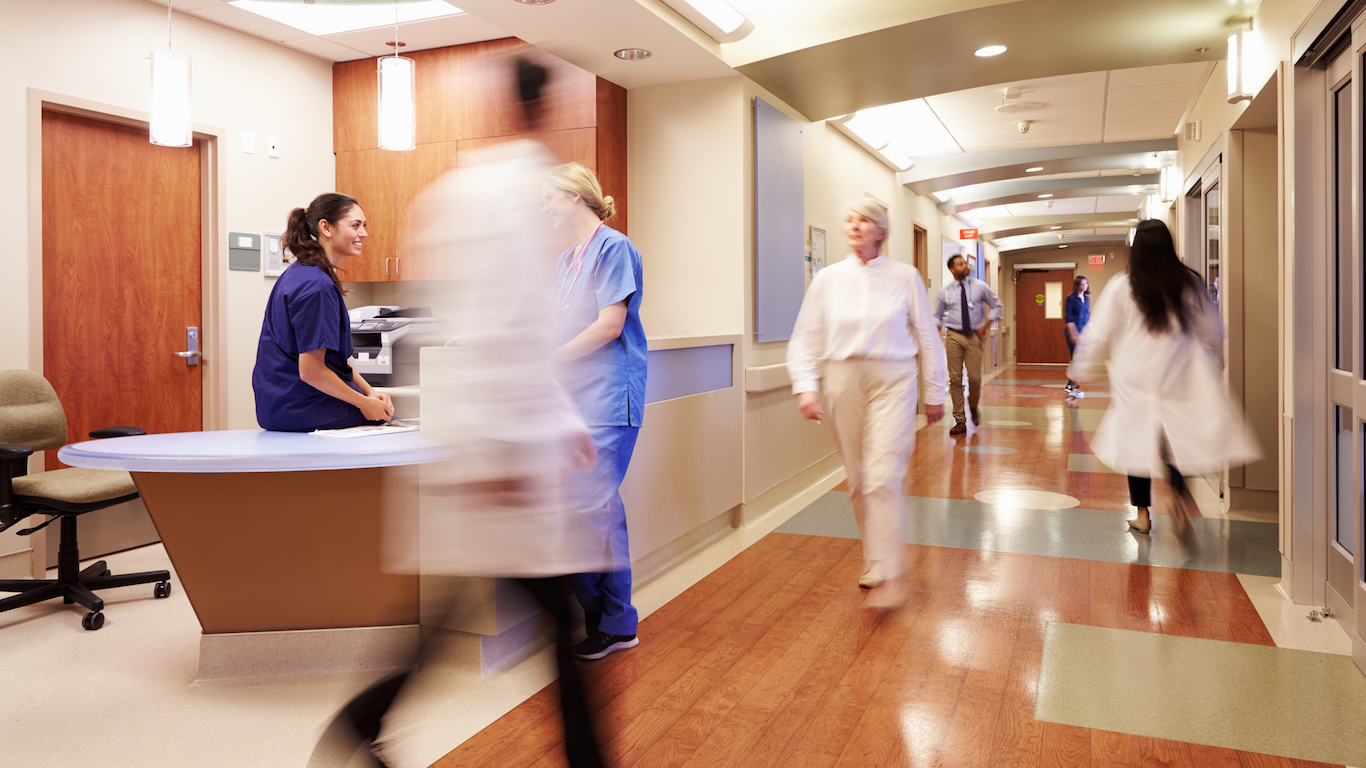 The hospitals, nursing, and residential care facilities sector in Missouri generates $10.7 billion in economic output annually. While demand for health care is increasing nationally as the baby boom generation ages, the industry is uniquely strong in Missouri. The state is home to six medical schools and several top ranked hospitals. As a result, the industry also provides jobs for 8.5% of the state’s workforce.