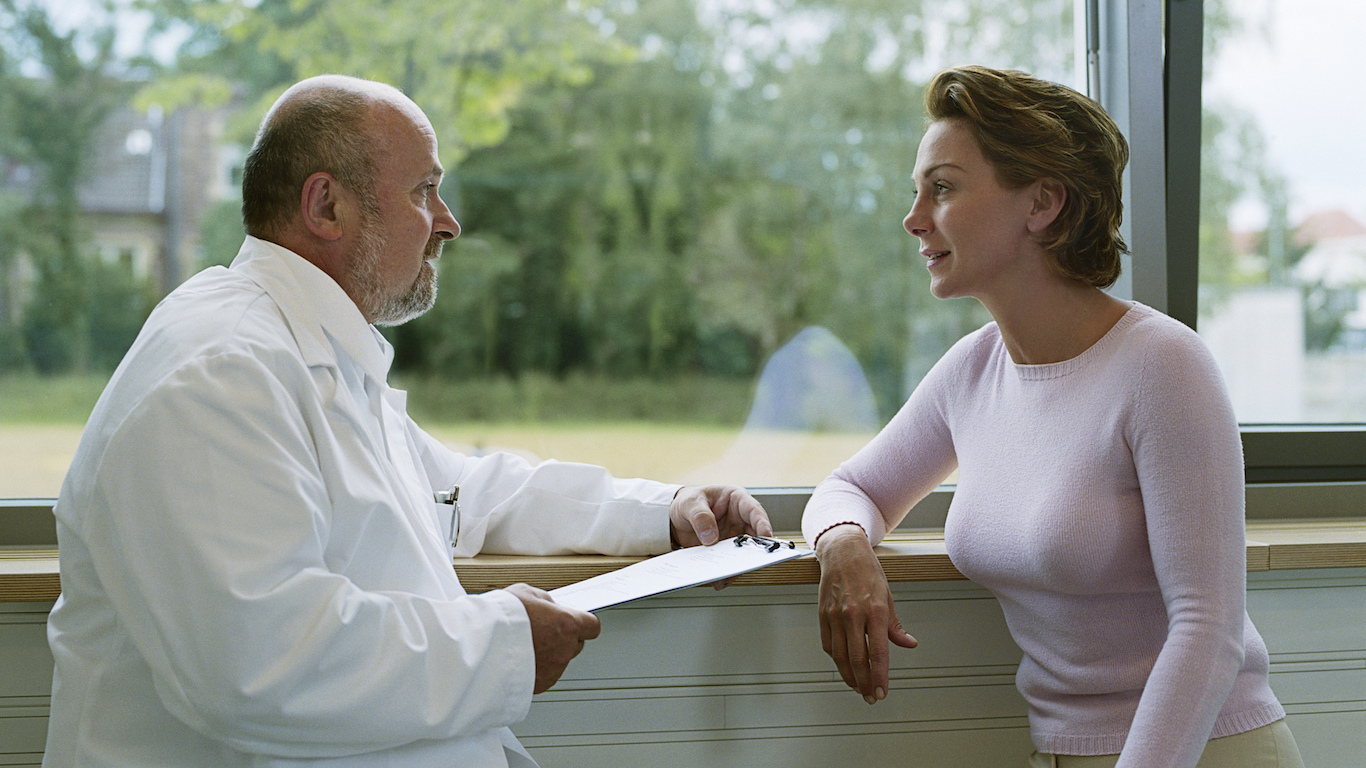 Alabama’s ambulatory health care services industry generates $7.6 billion annually, more than any other industry in the state. The large economic contribution is reflected by relatively high numbers of workers in the sector. While the 5.9% of the state’s workforce employed in the industry is in line with the national share, it is well above that of other industries in the state. Alabama has a relatively old population, with 15.7% of residents 65 and older. By contrast, 14.9% of the U.S. population is 65 or older. This likely drives up demand for such health services. 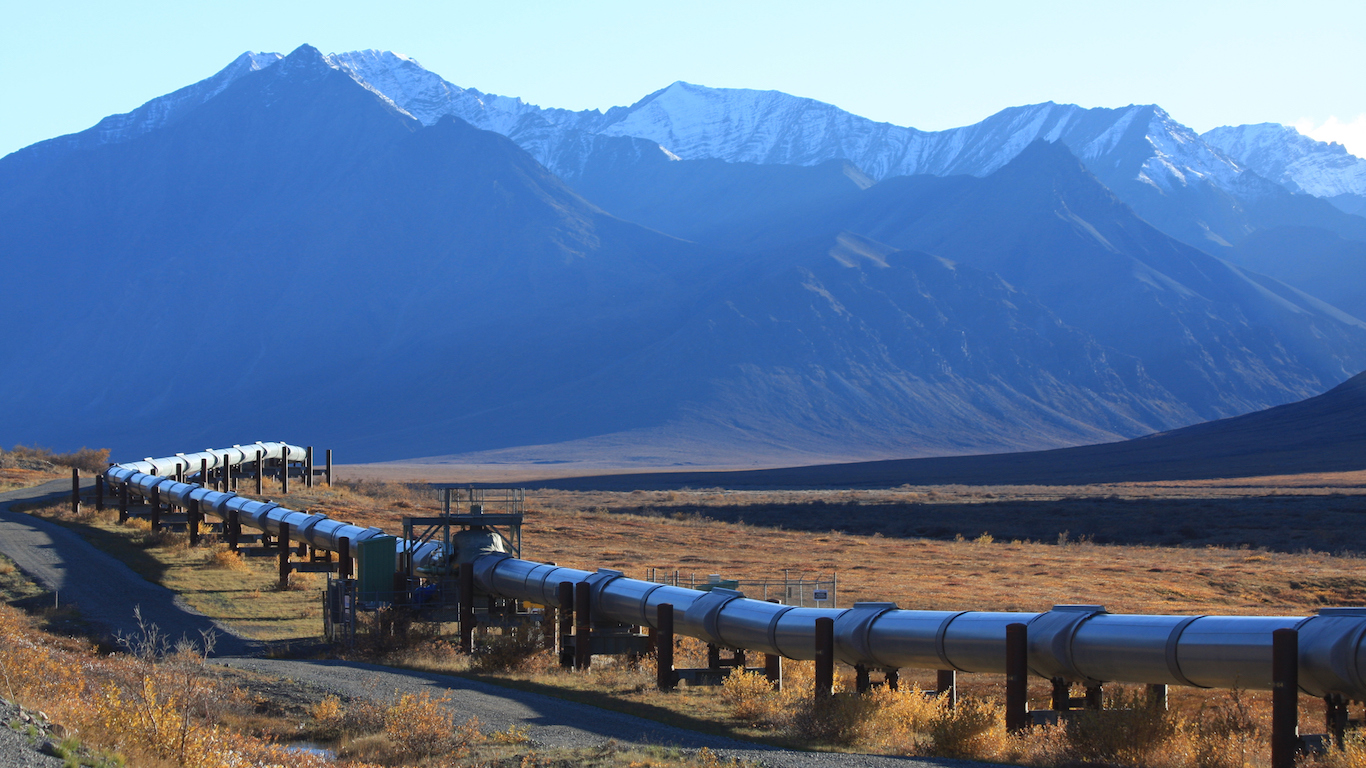 Rich in resources and home to many of the nation’s largest oil fields, Alaska extracts more natural gas than all but two other states. The oil and gas extraction industry accounts for roughly $8.4 billion of the state’s GDP, more than any other industry. High salaries among industry workers also partially reflect the industry’s outsized economic contribution. Workers in oil and gas extraction earn an average of $222,304 a year, roughly $60,000 more than the average industry salary nationwide. 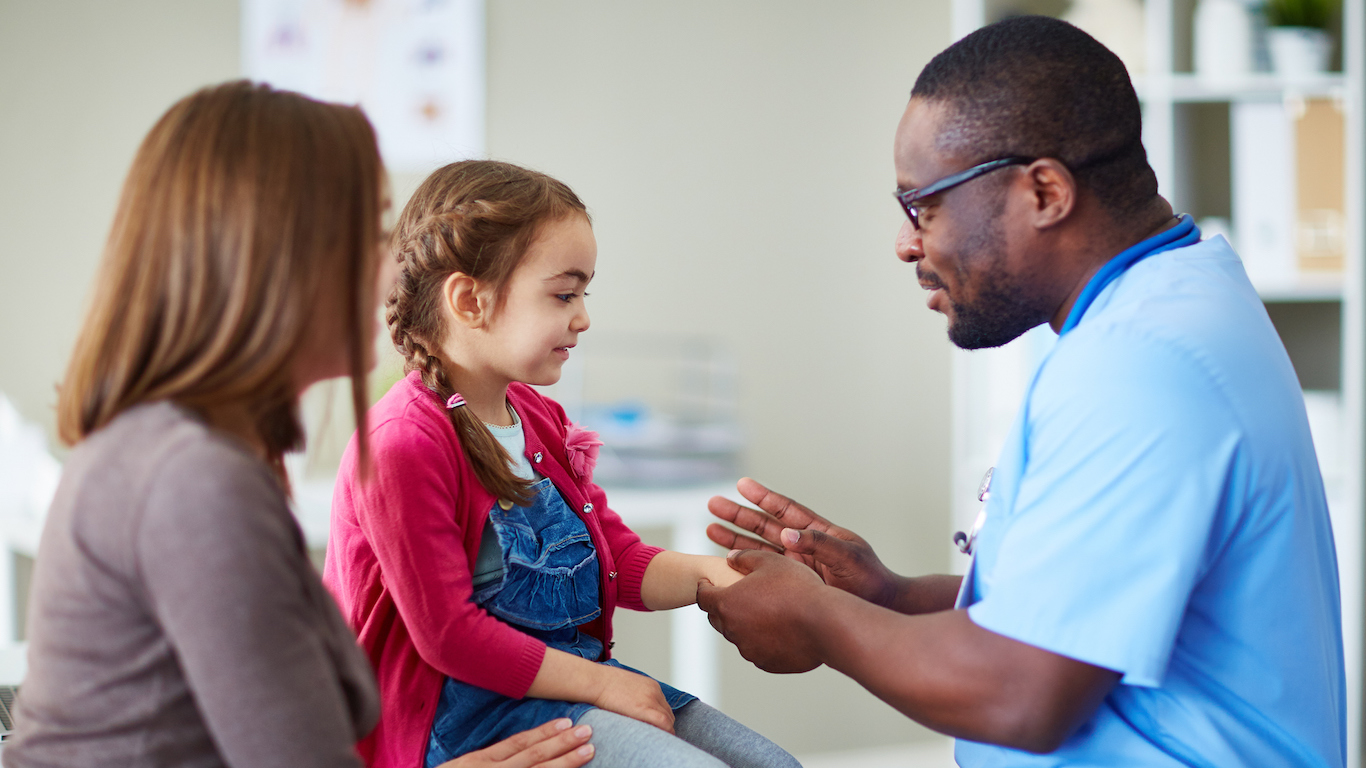 Elderly Americans typically require more frequent doctor visits than younger Americans. In Arizona, 16.4% of the population is 65 and older, a larger share than in all but eight other states. With a larger than average elderly population, the ambulatory health care services industry contributes more to the state economy than any other industry.

Across the country, the health care industry is expanding as the baby boom generation ages. In Arizona, ambulatory health care services generates $11.94 billion in economic output, up 1.4% from the previous year. 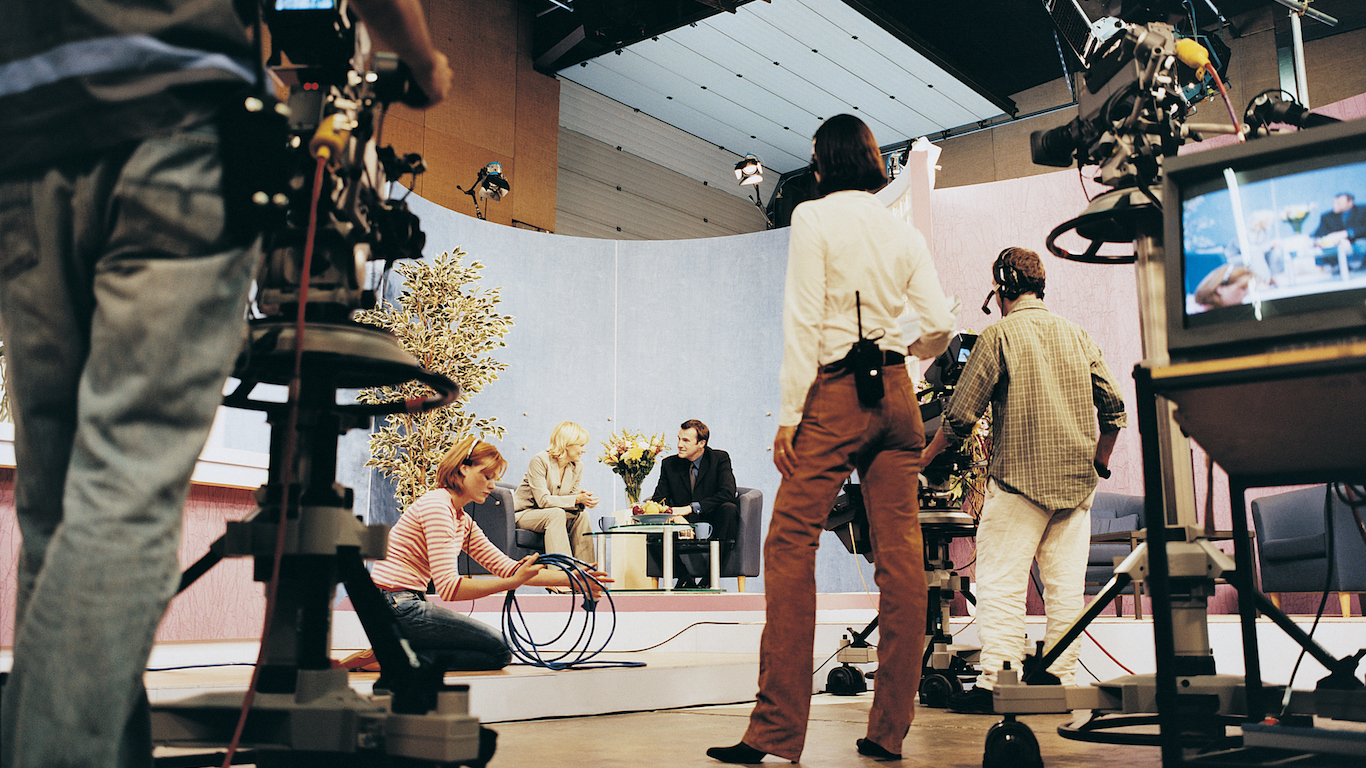 Just 7,120 people, or less than 1% of Arkansas’s workforce, are employed in broadcasting and telecommunications. However, the industry’s contribution to the state’s GDP of $5.7 billion is greater than that of any other industry in the state. The average annual salary among industry workers of $64,447, while lower than the national average for the industry, is a very good wage compared with other workers in Arkansas.

One of the larger U.S. wireless telecommunication companies, Alltel Corp. is based in Little Rock. The company, which AT&T acquired for $780 million in 2013, is one of the largest employers in the state.

24/7 Wall St.
America’s Most and Least Educated States: A Survey of All 50 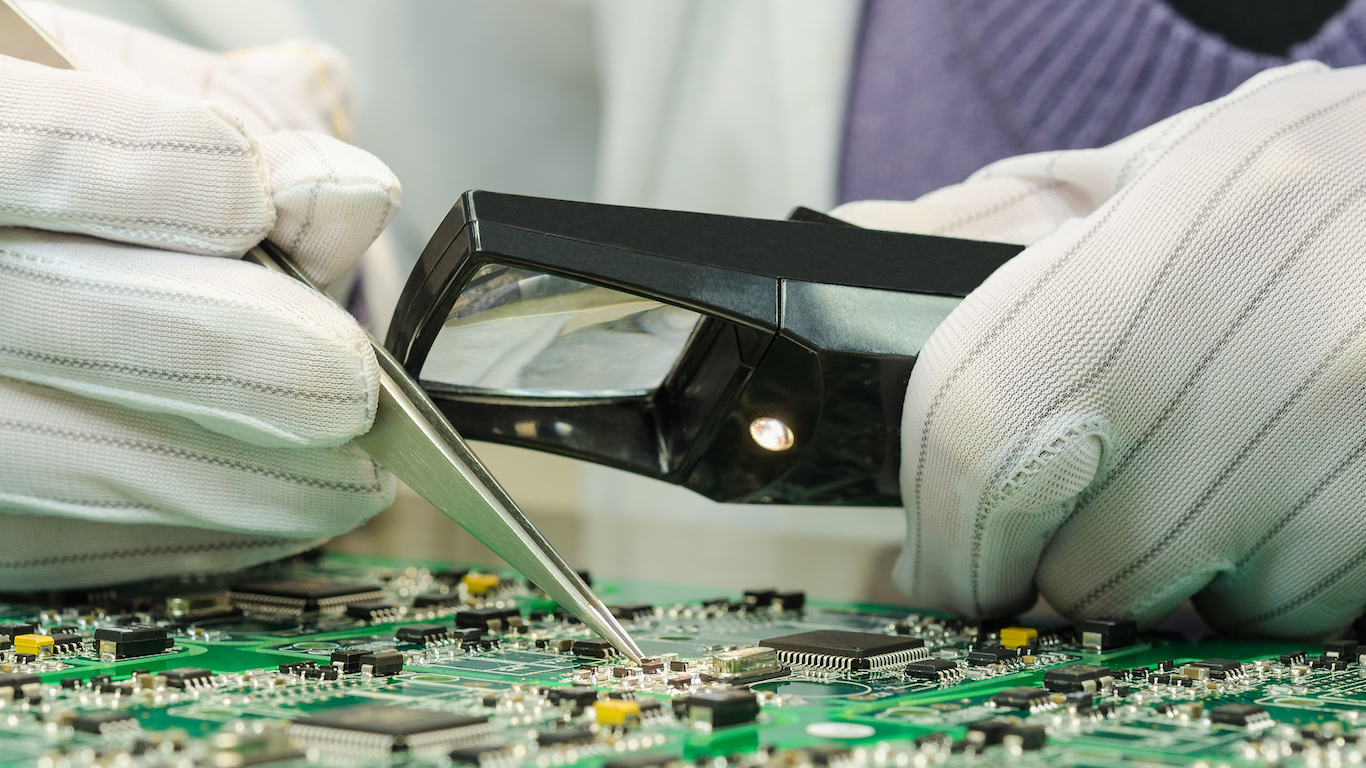