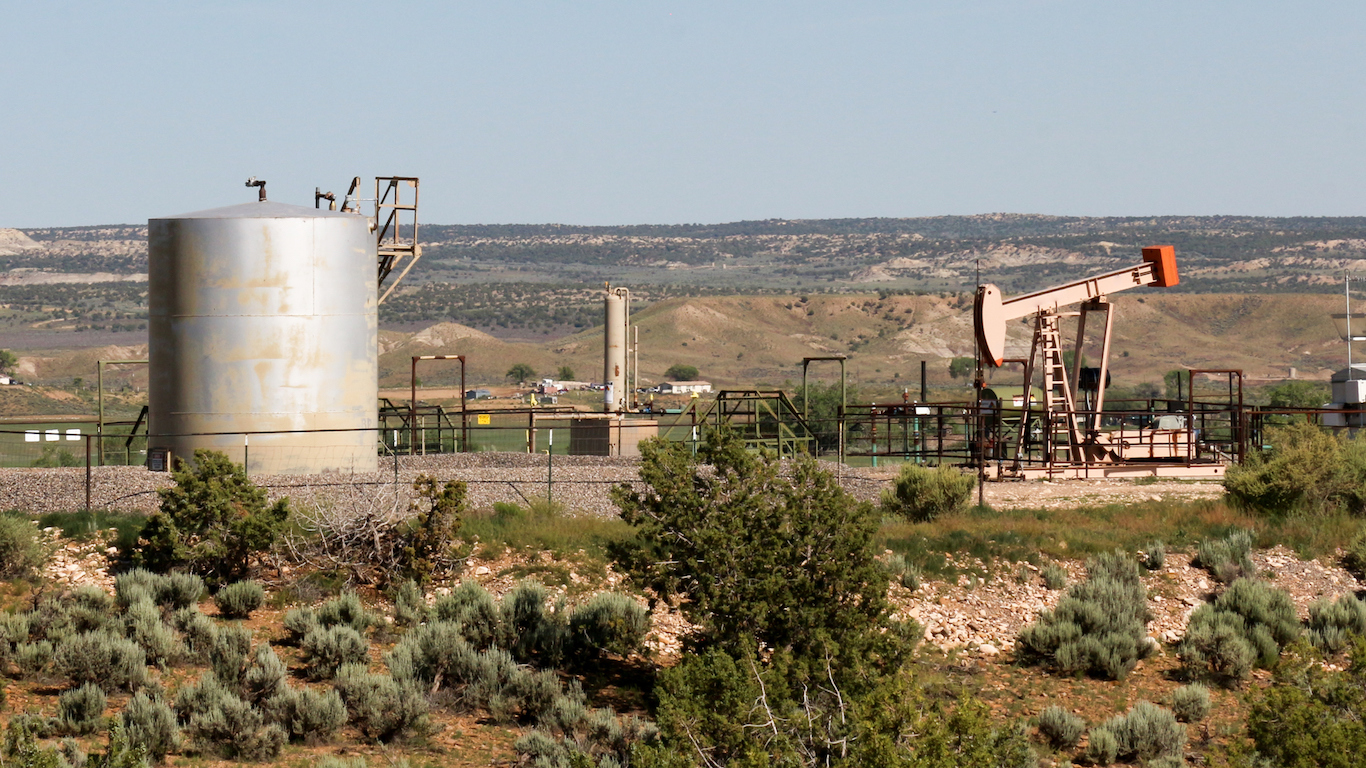 New Mexico is one of the nation’s major sources of coal, natural gas, and petroleum. With its more than 25,000 oil wells and some of the country’s largest oil fields, the resource-rich state produces 4% of the nation’s crude oil — according to the Energy Information Administration. The oil and gas extraction industry is the state’s largest, contributing $6.09 billion to New Mexico’s economy.

While in the majority of states, the largest industry is not especially low paying, the average oil and gas extraction salary in New Mexico of $100,829 a year is considerably lower than the national average for the industry of $161,934 a year. 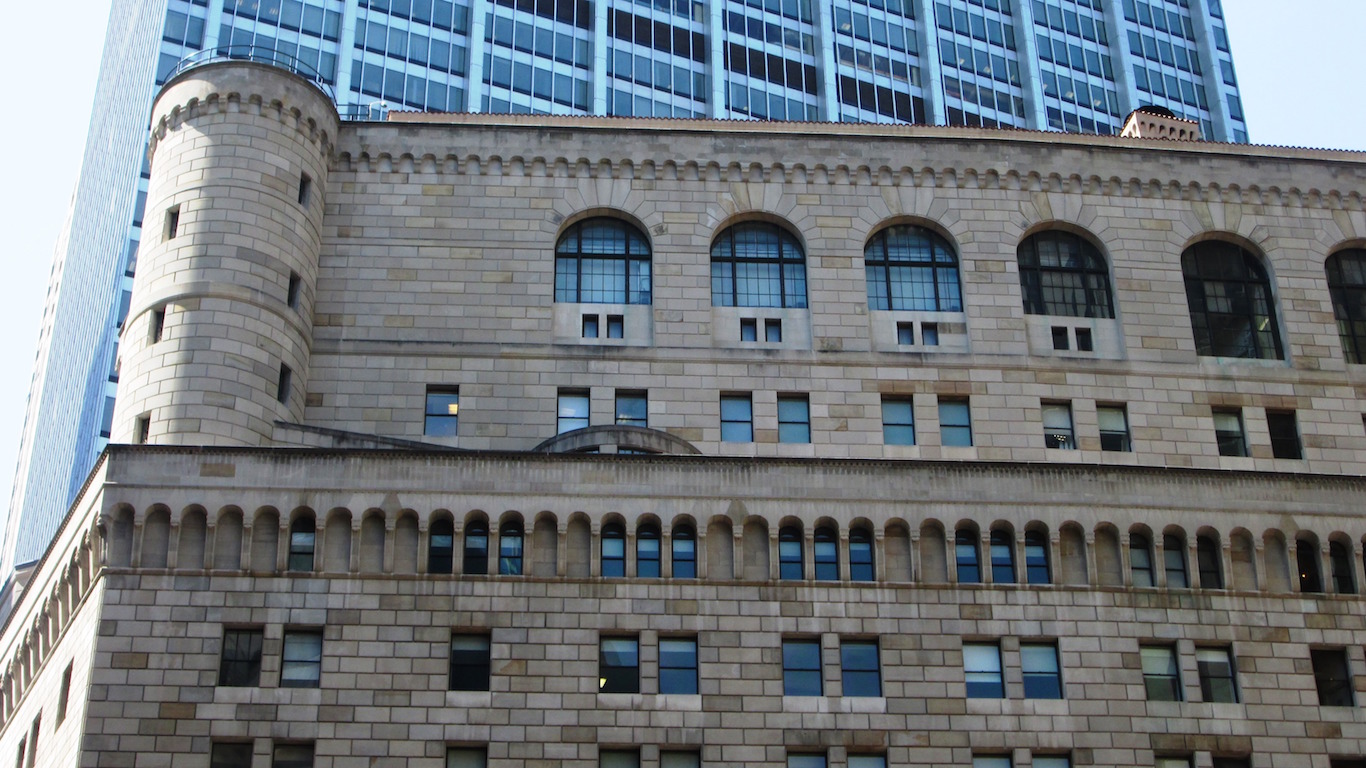 New York’s $1.2 trillion economy is the third largest in the country, trailing only California and Texas. As a global banking and finance hub, New York City is the state’s major economic engine. Down from $98.1 billion the year prior, the banking industry now contributes $88.1 billion to the state’s total GDP. Despite the contraction, the industry remains the largest in the state.

ALSO READ: Cities Where You Don’t Want to Get Sick 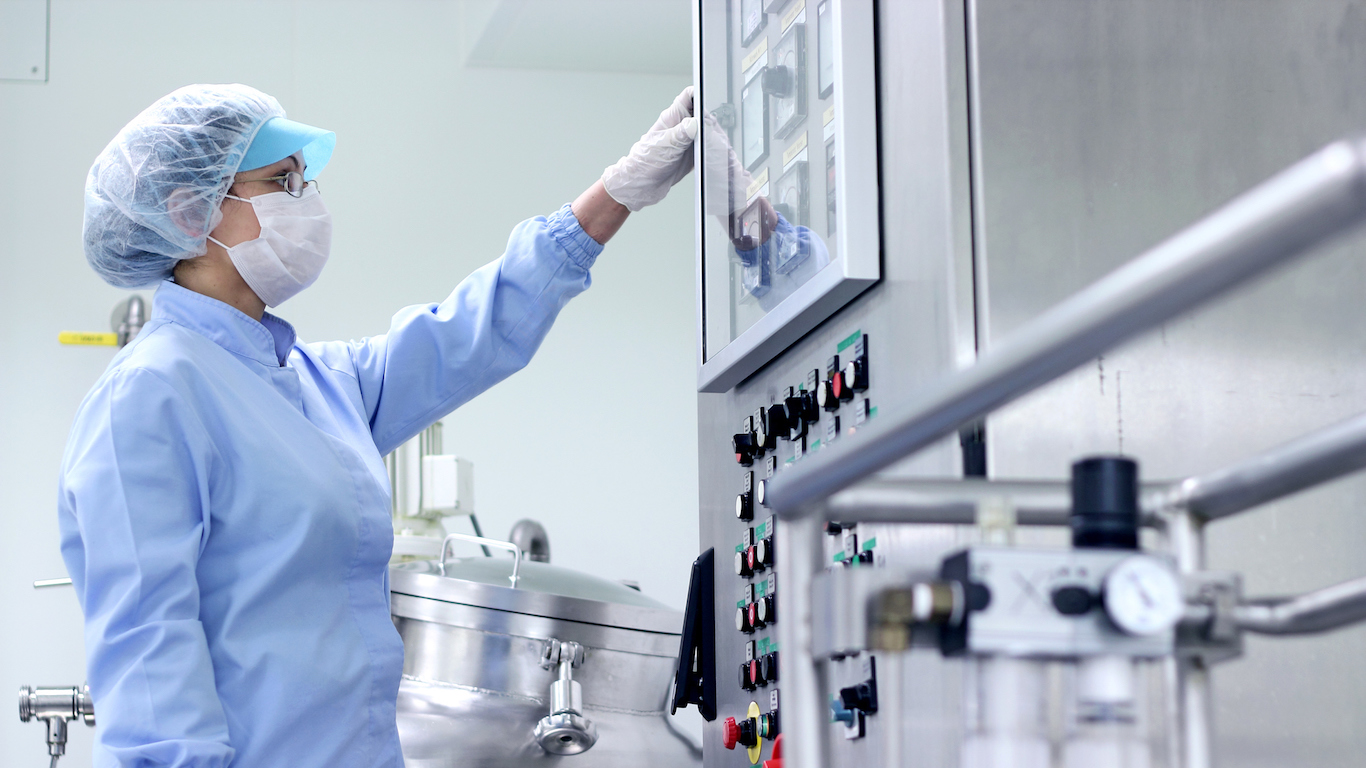 Chemical products manufacturing contributes more to North Carolina’s economy than any other industry. Several major companies in the industry have a footprint in the state. Industry giant Dow Chemical, a company that reported $49 billion in sales in 2015, has two locations in the state. Earlier this year, however, the company announced its intention to close its plant in Greensboro, affecting some 130 workers in the state. 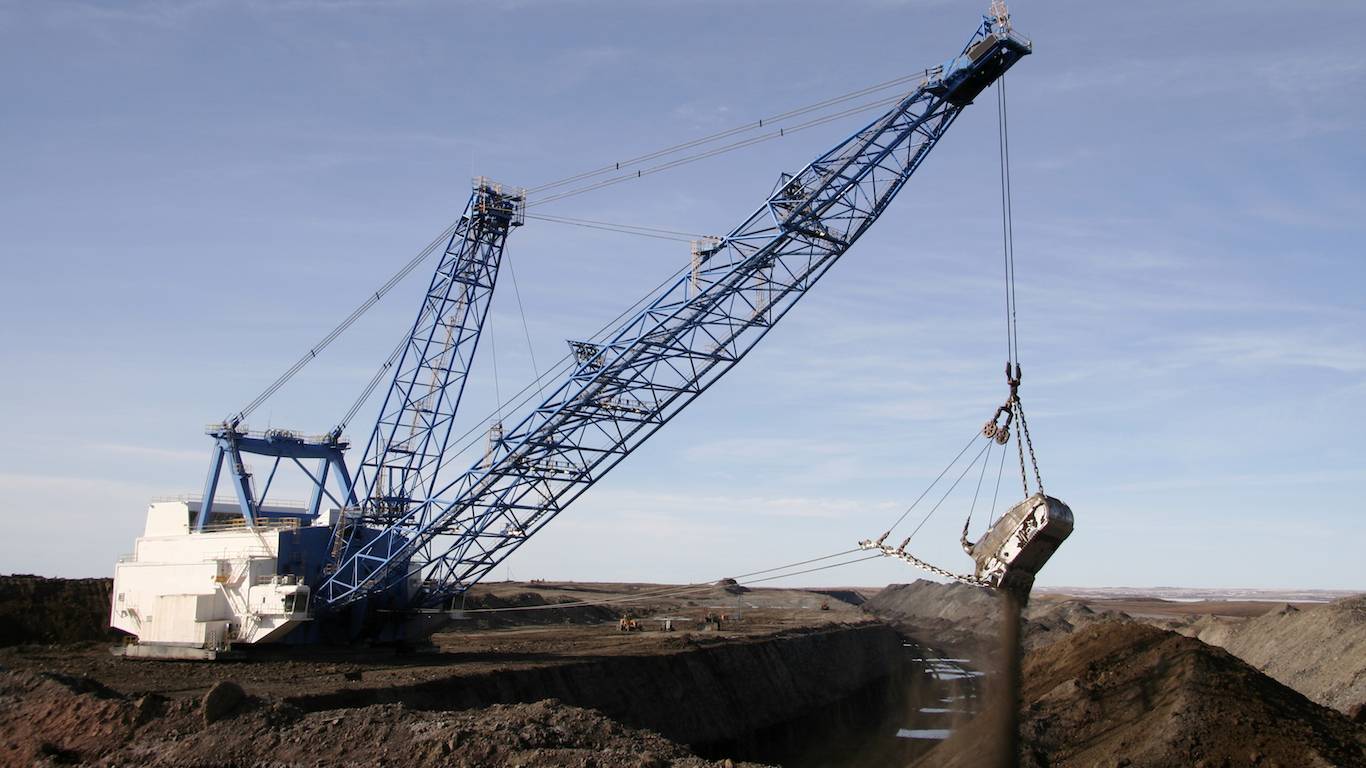 North Dakota’s population boom in the last five years is largely due to jobs related to resource extraction. In the resource-rich state, support activities for mining is a $4.9 billion industry, accounting for 9.5% of the state’s total economic output.

In the coming years, construction of the controversial Dakota Access Pipeline will likely further boost the industry. The pipeline will run over 1,000 miles, from the northwest corner of the state into existing infrastructure in Illinois, and carry roughly half a million barrels of oil a day. 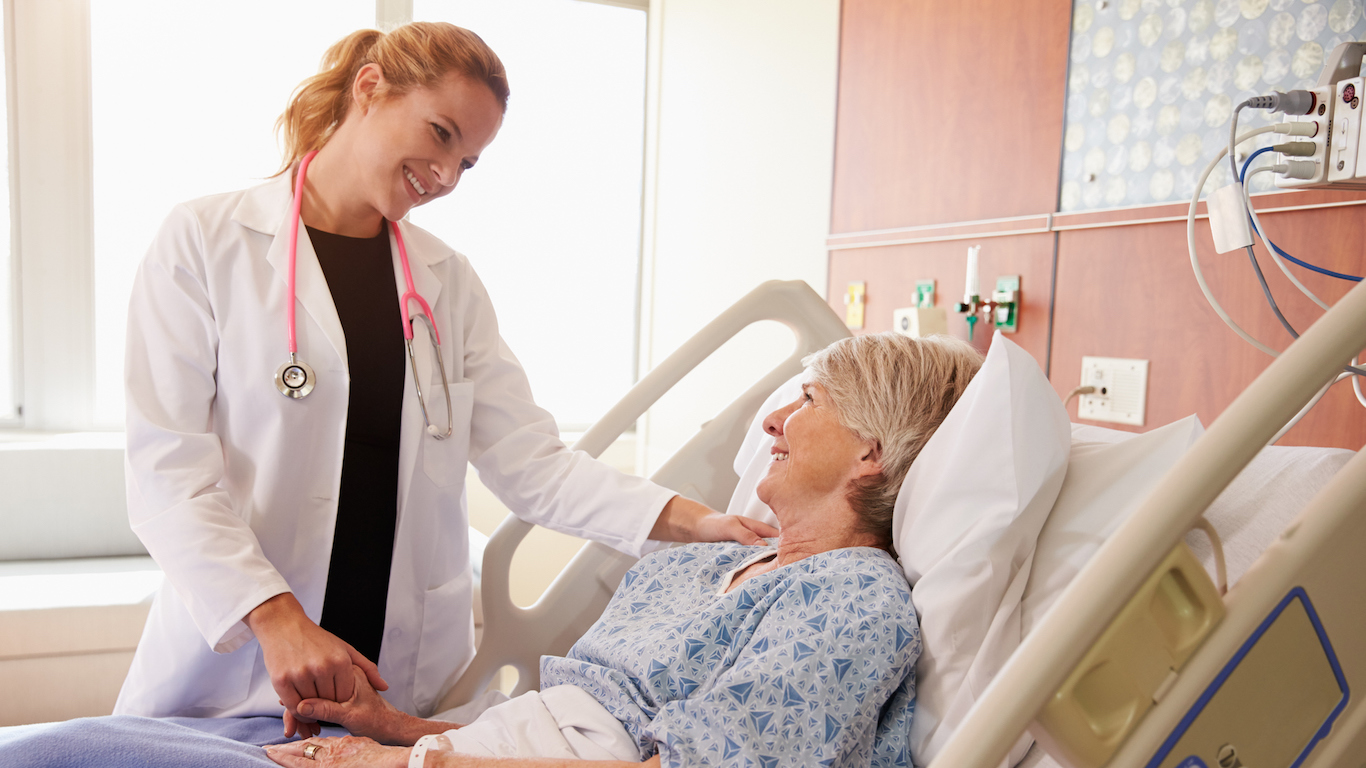 Due largely to the aging baby boomers, the health care industry is one of the most rapidly growing in the country. In Ohio, the hospitals and nursing homes sector alone generates $22.4 billion in economic output annually and provides jobs to 9.1% of the state’s workforce. Hospitals, specifically, have been an economic savior for the state. Between 2000 and 2013, the number of jobs in Ohio dropped by 6.6%. Over the same time period, the number of jobs available in hospitals across the state increased by 26%.