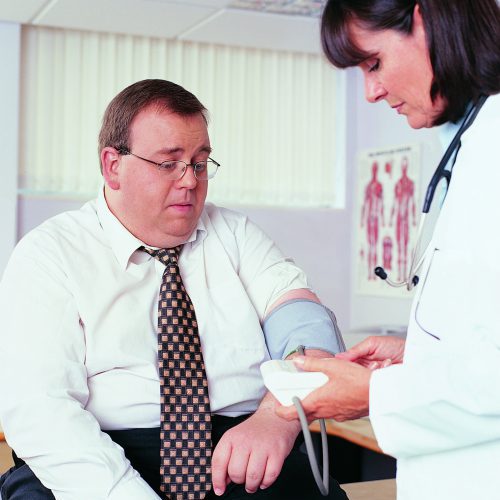 Life expectancy varies by nearly 10 years across U.S. cities. While the United States is the global leader for health spending, it trails many much poorer nations in health outcomes. While a typical resident of San Jose, California has among the highest life expectancies in the world at 82.7 years, a typical resident of Gadsden, Alabama has the same life expectancy as someone living in Honduras — a country which spends 45 times less per person on health care than the United States.

Health outcomes can differ dramatically even within a single state. Within California, for example, there are such stark differences. While only 11.6% of adults in the San Jose-Sunnyvale-Santa Clara area report fair or poor health, more than 25% do in the Visalia-Porterville area. However, more than one in four adults in the Visalia-Porterville area report fair or poor health.

To determine the least healthy city in every state, 24/7 Wall St. reviewed measures of healthy behavior, clinical care, social and economic conditions, the physical environment and other factors in all U.S. metro areas. We constructed an index out of these factors that can capture the health of a city’s residents.

Click here to see the least health city in every state.

Click here to see the healthiest city in every state.

Social and economic conditions can also affect the health of residents in a metro area. Because low-income or unemployed residents may not be able to afford adequate health care, the least healthy city in a state tends to be among the poorest. In all but 12 of the 50 cities on this list, the median household income is lower than the national median income. Also, in the majority of these cities, the unemployment rate is higher than the country.

To identify the least healthy city in every state, 24/7 Wall St. created an index modelled after an analysis conducted by County Health Rankings & Roadmaps, a Robert Wood Johnson Foundation and University of Wisconsin Population Health Institute joint program. The index rankings are based on overall health outcomes, a weighted composite of length of life, quality of life, and overall health factors. The health factors component is itself a weighted composite of healthy behaviors, clinical care, social and economic factors, and physical environment measures. All data used are for the most recent available year. The index was used to compare all U.S. metropolitan statistical areas as defined by the U.S. Census Bureau. Four states — Delaware, New Hampshire, Rhode Island, Vermont — have only one metropolitan statistical area. In these states, the sole metro area is listed by default.