All five metro areas in Massachusetts have a larger share of adults who drink excessively than the corresponding 18% national figure. Within the Boston metro area, 20.5% of adults report either binge or heavy drinking in the last month, the highest share in the state.

While excessive drinking is relatively common in Boston, others unhealthy activities are not. Only 14% of area adults identify as smokers, a smaller share than both the state and national smoking rates. Additionally, Boston metro area residents are more likely to exercise in their leisure time than the typical American or Massachusetts resident. 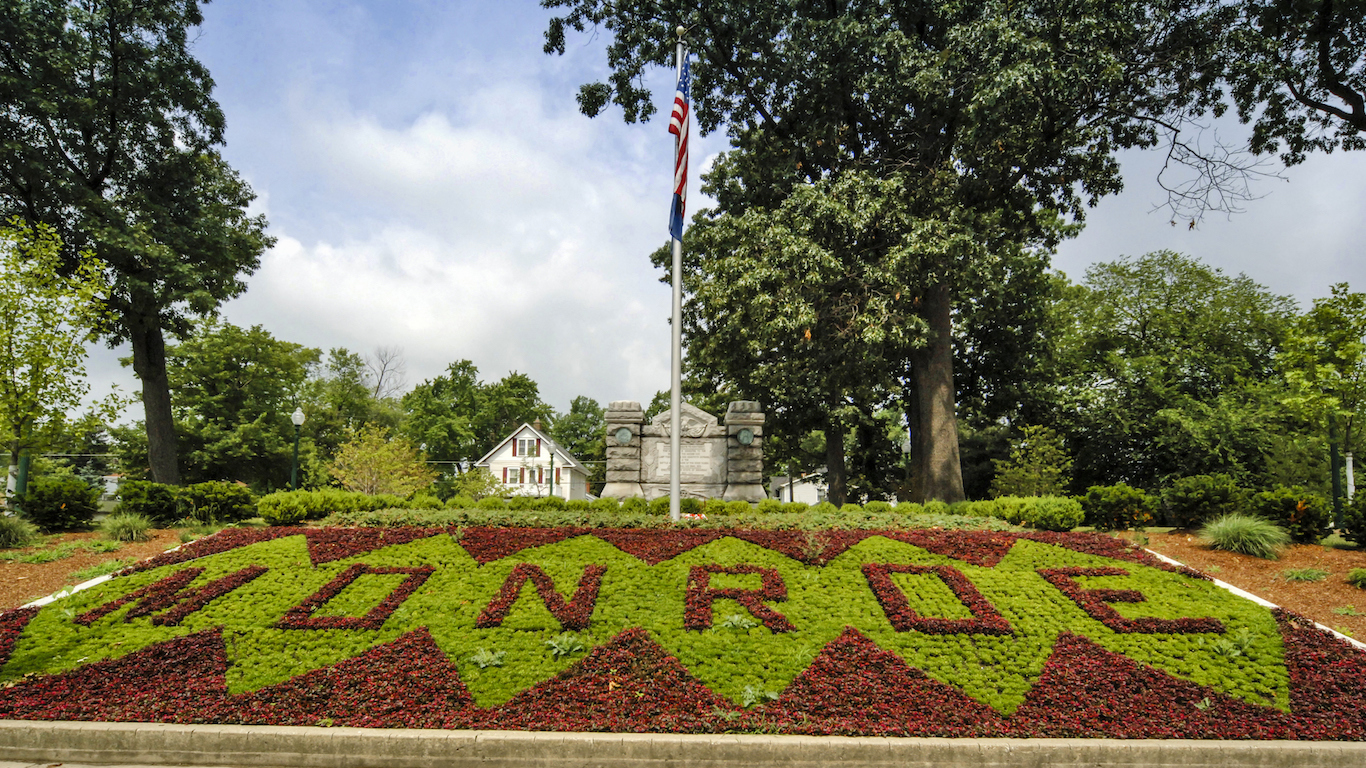 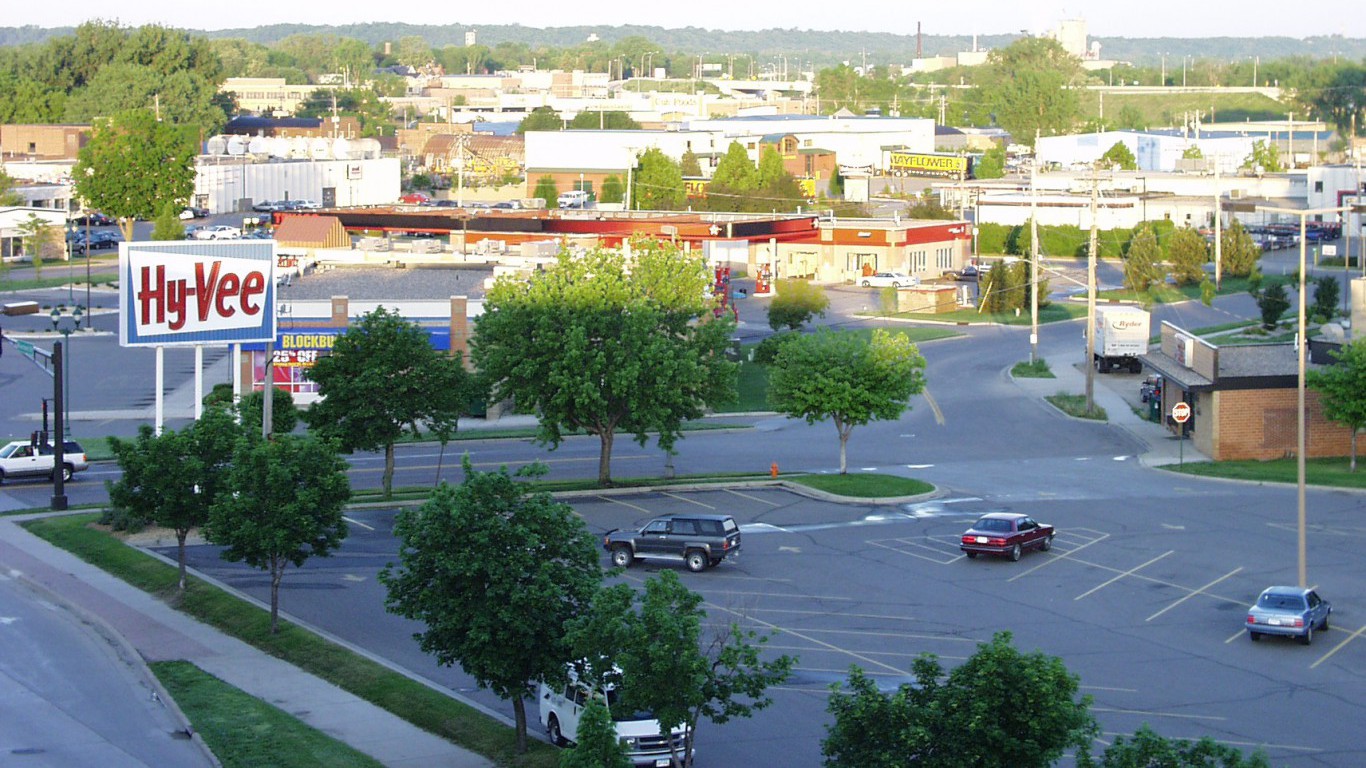 Adults in the Mankato metro area are far more likely to drink excessively than the typical adult nationwide. Slightly more than 24% of Mankato adults report drinking excessively in the last 30 days, a larger share than in all metro areas in Minnesota and all but nine other metros nationwide. Mankato residents are also slightly more likely to be smokers than the typical Minnesota resident.

While certain unhealthy habits, such as smoking and excessive drinking, often lead to negative health outcomes, their effect on the Mankato population appears to be minimal. Mankato metro area residents are less likely to die before age 75 than the broader population across the state. 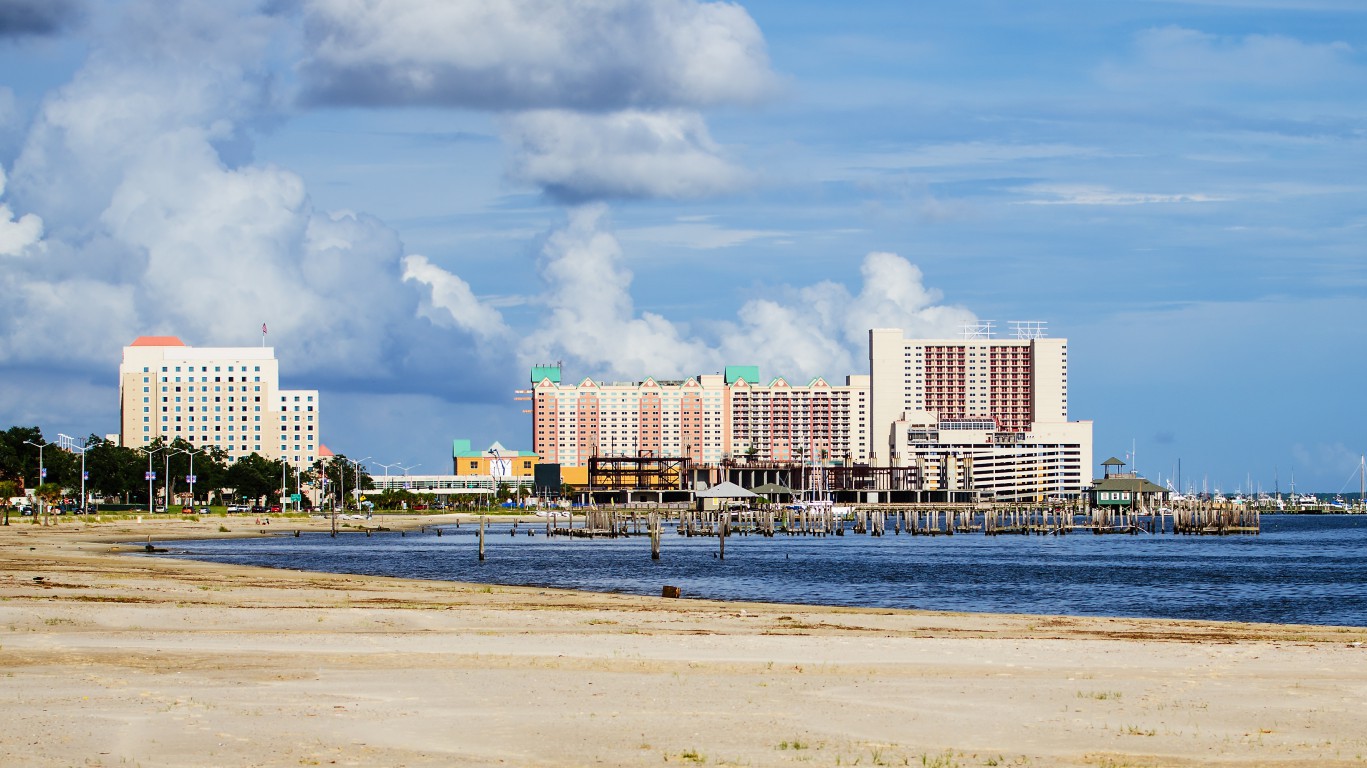 Located on the state’s southern border along the Gulf of Mexico, Gulfport-Biloxi-Pascagoula metro area residents tend to be far healthier than people across Mississippi. Adults in the area are less likely to be obese or be a smoker, and more likely to exercise than the typical adult in Mississippi.

Slightly more than 15% of area adults have either binge or heavily drank in the last 30 days, however, more than in any other state metro area. Excessive drinking is only one aspect of an individual’s overall health. So although excessive drinking is far less common in Mississippi than nationwide, the state consistently ranks as one of the least healthy. 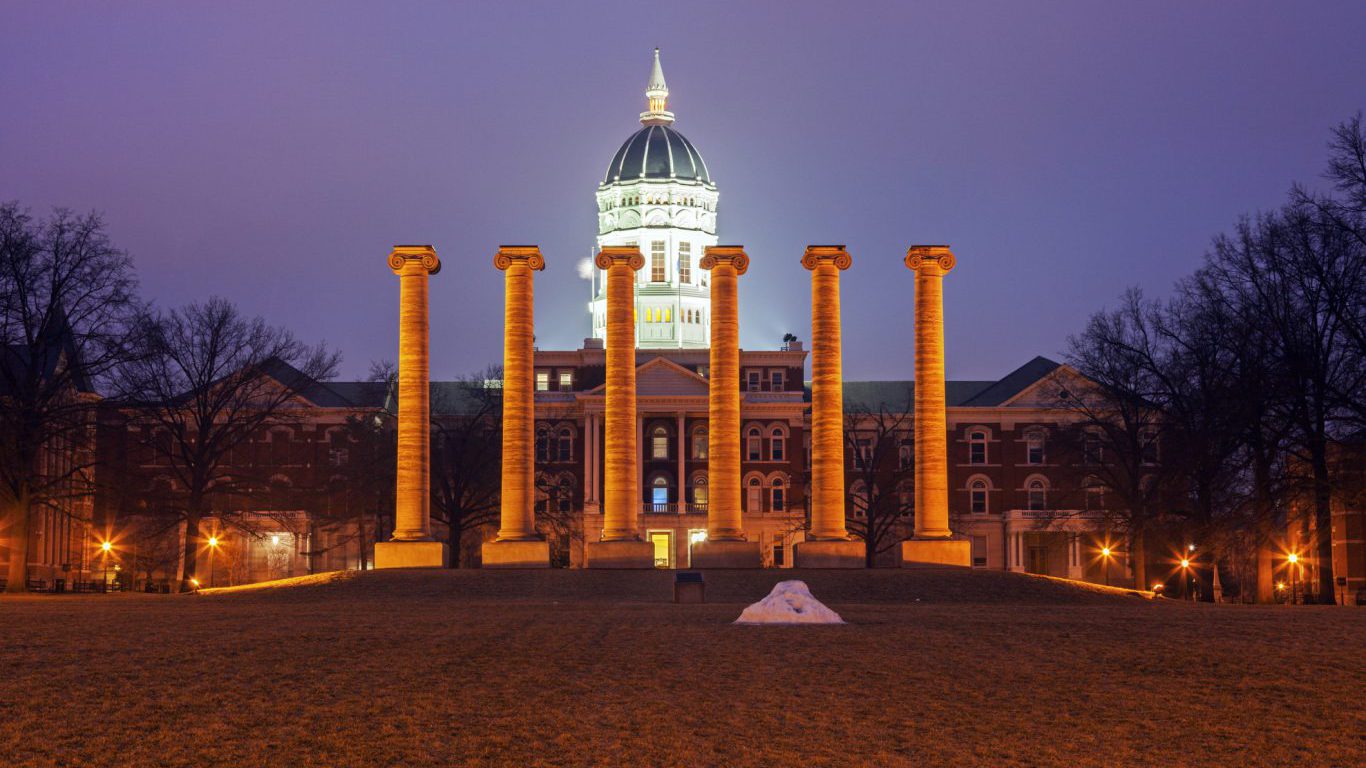 In Columbia, 19% of adults drink excessively, more than in any of Missouri’s seven other metro areas. While excessive alcohol consumption does not necessarily cause major problems in a population, it appears to be an issue in Columbia. Alcohol is involved in 45.6% of all fatal car accidents in the area, nearly the largest share of any metro area in the country.