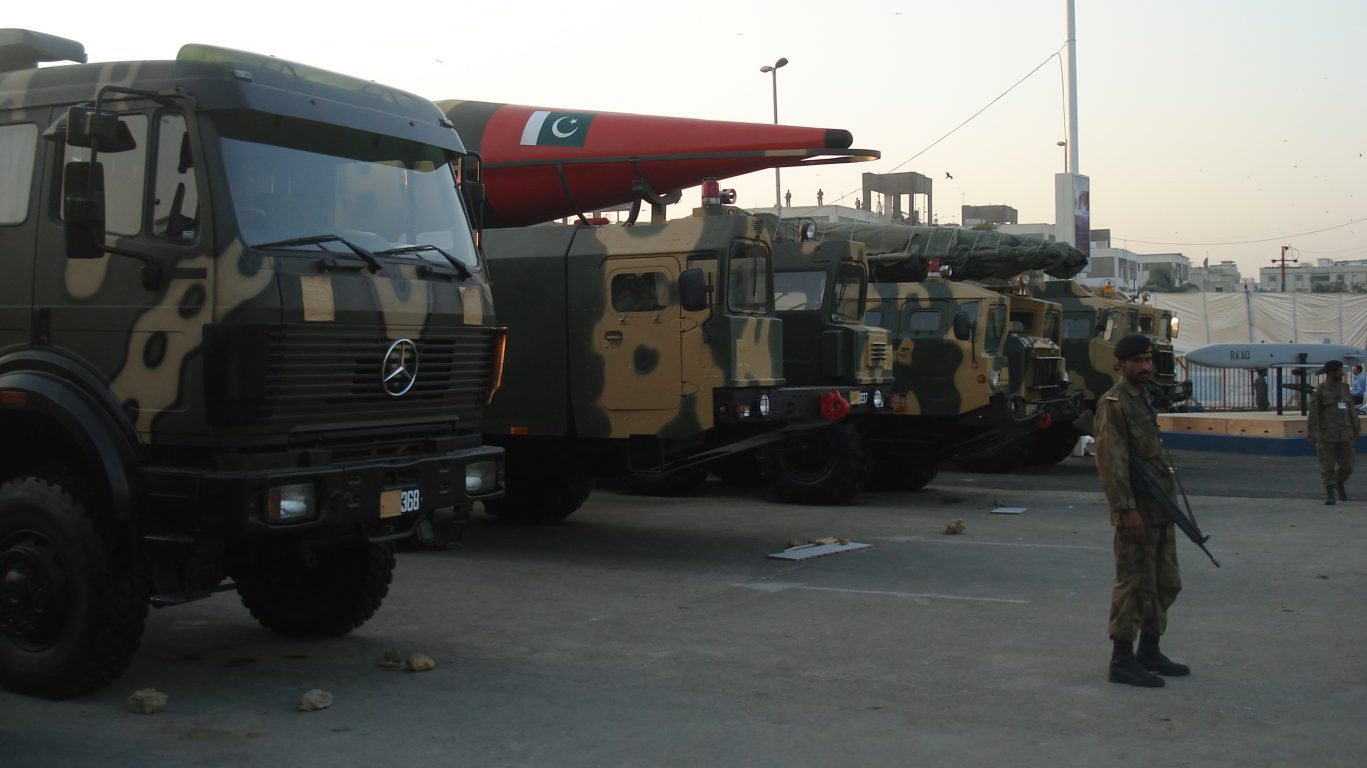 Unlike other nuclear powers in South and East Asia, Pakistan does not have a no-first-use policy in effect. Taken in consideration with the country’s considerable short range nuclear capabilities, the implication is a willingness to use nuclear weapons in response to more conventional military aggression from its neighbor and long time rival, India. Currently, Pakistan has about 130 nuclear weapons, up from roughly 100 in 2011. While the country is still expanding its arsenal, how significant the expansion will be in the next decade will likely also depend on India’s nuclear weapons development. 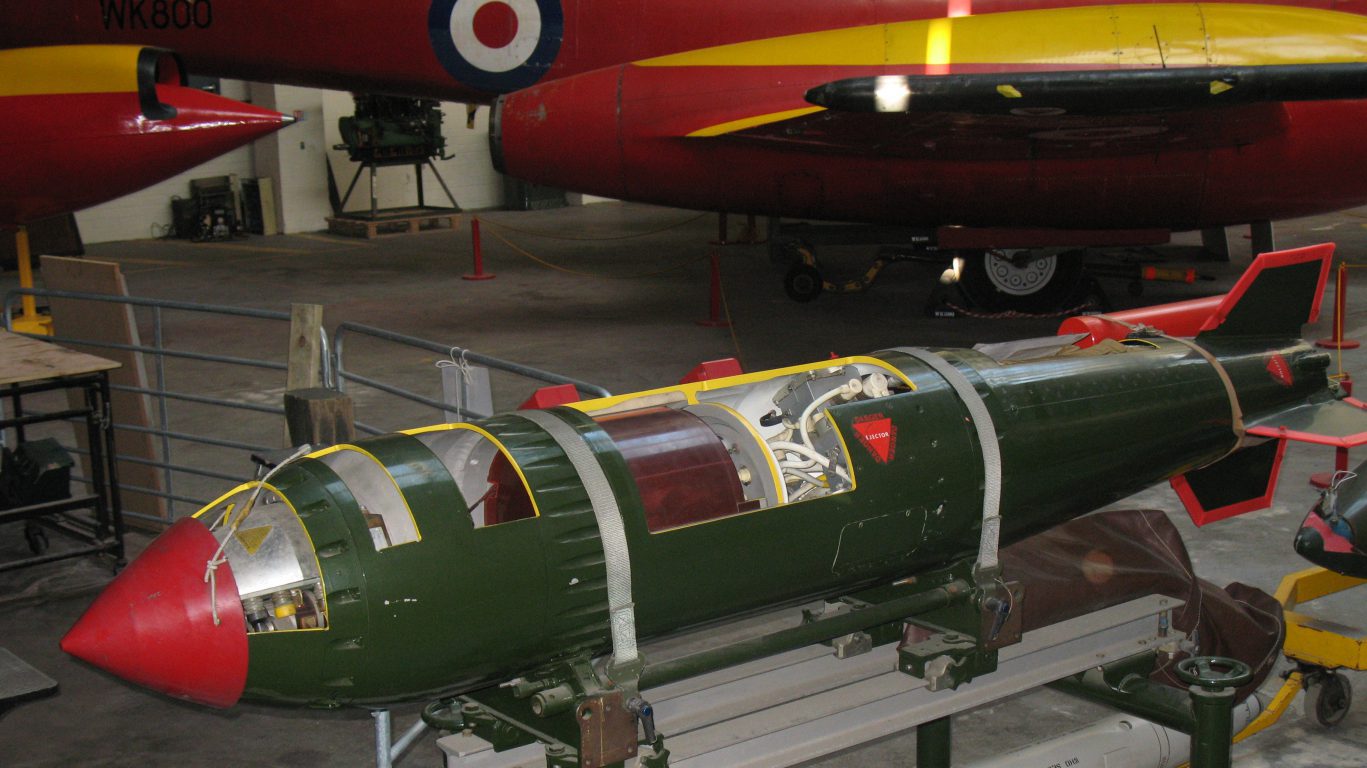 The United Kingdom has diminished its nuclear stockpile considerably in recent years. The British nuclear arsenal peaked at about 500 warheads between 1974 and 1981. Since then, the arsenal has been reduced by more than half to a current count of about 215 warheads. In addition to its own weapons, Britain stored hundreds of American bombs during the Cold War. By 1992, under the direction of President George H. W. Bush, all American bombs in the U.K. were returned to the United States to be dismantled.

Unlike the United States and Russia, the U.K. reduced its nuclear stockpile unilaterally. However, a reduction of nuclear weapons is not an abdication of nuclear power. The U.K. is one of only four countries with nuclear weapons on high alert, ready to be used at a moments notice for purposes of national security. The country has also announced plans to modernize its fleet of nuclear ballistic missile submarines. 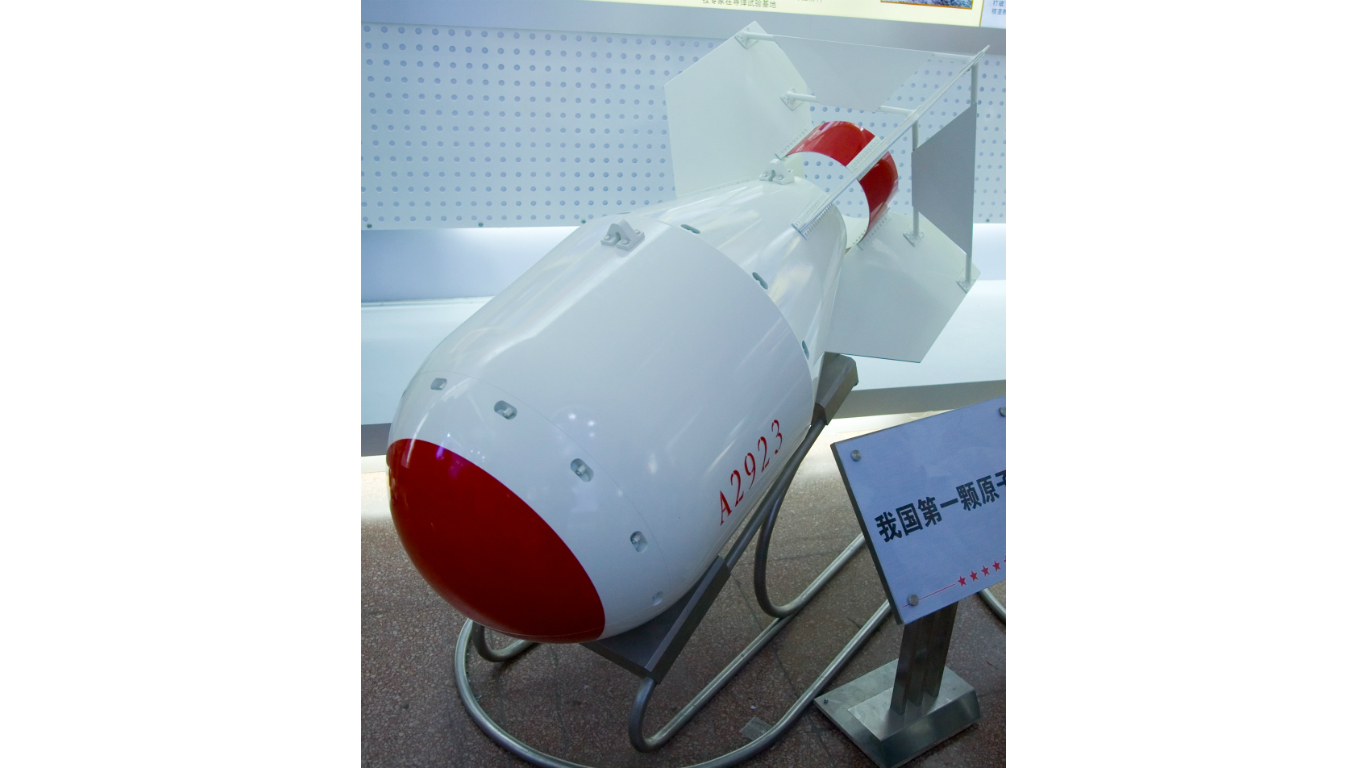 China is the only permanent member of the U.N. Security Council that is expanding its nuclear arsenal. The country’s missile delivery systems are diverse and largely dictated by perceived threats from the United States and Russia. Out of fear that a first strike from another nuclear power could disable missile silos, the Chinese developed mobile intercontinental ballistic missiles. Currently, China is capable of delivering a nuclear payload from the land, air, and sea.

Despite diverse and sophisticated delivery methods, China’s official posture prohibits nuclear weapons to be deployed on missiles under normal, peacetime circumstances. In addition, much like India, China has a no-first-use policy in effect, meaning it will not be the first country to use nuclear weapons in conflict under any circumstance.