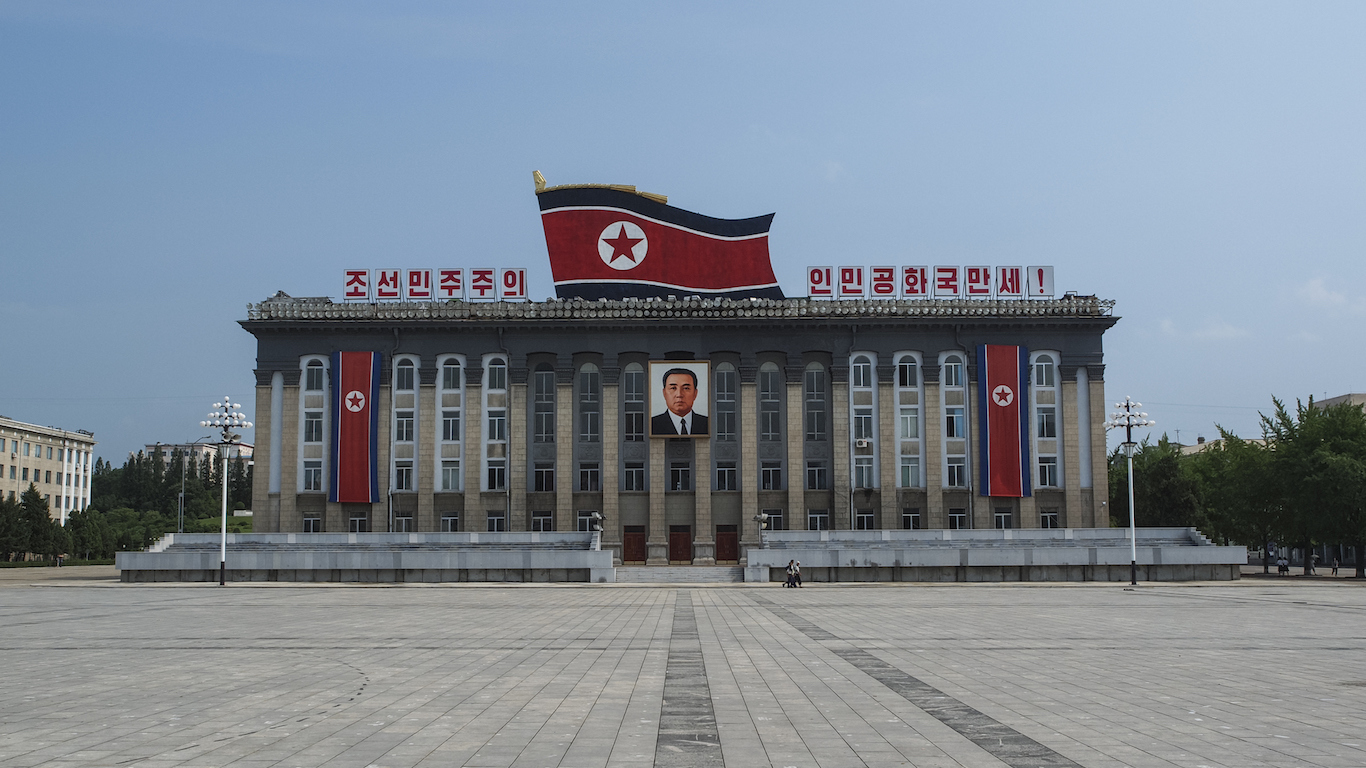 The exact count of a country’s nuclear weapons is typically a closely held national secret. This is especially true of North Korea, which is one of the least transparent nations on the planet. Satellite images have verified the existence of at least three North Korean nuclear test sites, and the country tested nuclear weapons in 2006, 2009, 2013, and twice in 2016. While every country on this list tests delivery systems periodically, and conducts nuclear tests in laboratory settings, North Korea is the only nation currently conducting ballistic tests with live nuclear material.

Despite North Korea’s nuclear testing, there is not enough publicly available evidence to prove North Korea has miniaturized, operationalized, or stockpiled weaponized warheads. The UN Security Council has issued numerous sanctions against North Korea’s nuclear program. Six-party peace talks between China, Japan, North Korea, Russia, South Korea, and the United States that began in 2003 have been suspended since April 2009. 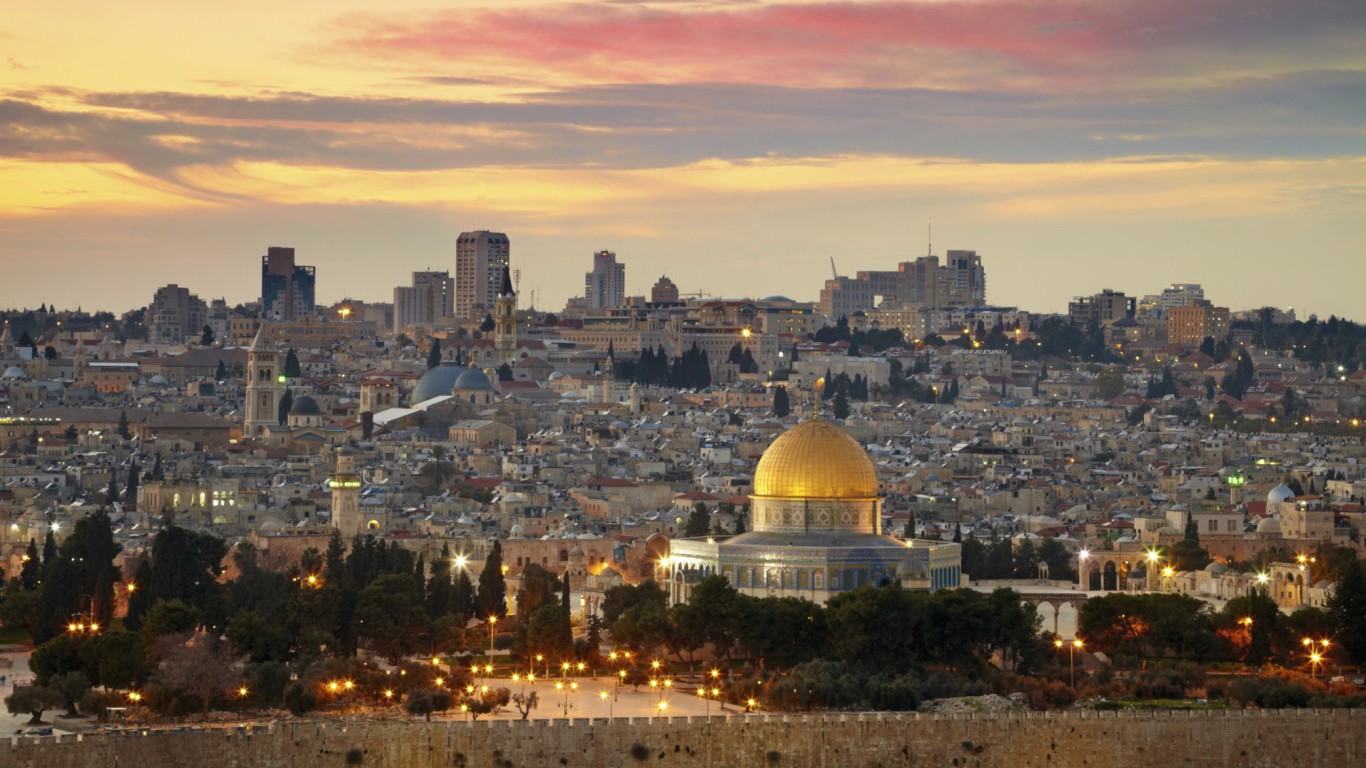 Israel’s nuclear weapons program is not especially transparent. Though the country has had nuclear weapons for decades, the Israeli government’s official position is to neither confirm nor deny their existence. While the country’s 80 some nuclear warheads are no secret, the Israeli government maintains ambiguity for political reasons. Buying necessary materials and know-how from the U.S. and Western European countries, Israel quietly developed a nuclear arsenal with little international protest or awareness. Today, Israel is the only known nuclear power in the Middle East.

Recently, many world powers, including Israel and the United States, suspected Iran was intent on developing nuclear weapons. If successful, Iran would pose a unique threat to Israel. In a contentious deal, known as the Joint Comprehensive Plan of Action, the United States lifted economic sanctions on Iran in exchange for regular inspections of its nuclear facilities and significant downgrading of the country’s ability to enrich nuclear material.

ALSO READ: The Best (and Worst) Investments of 2016 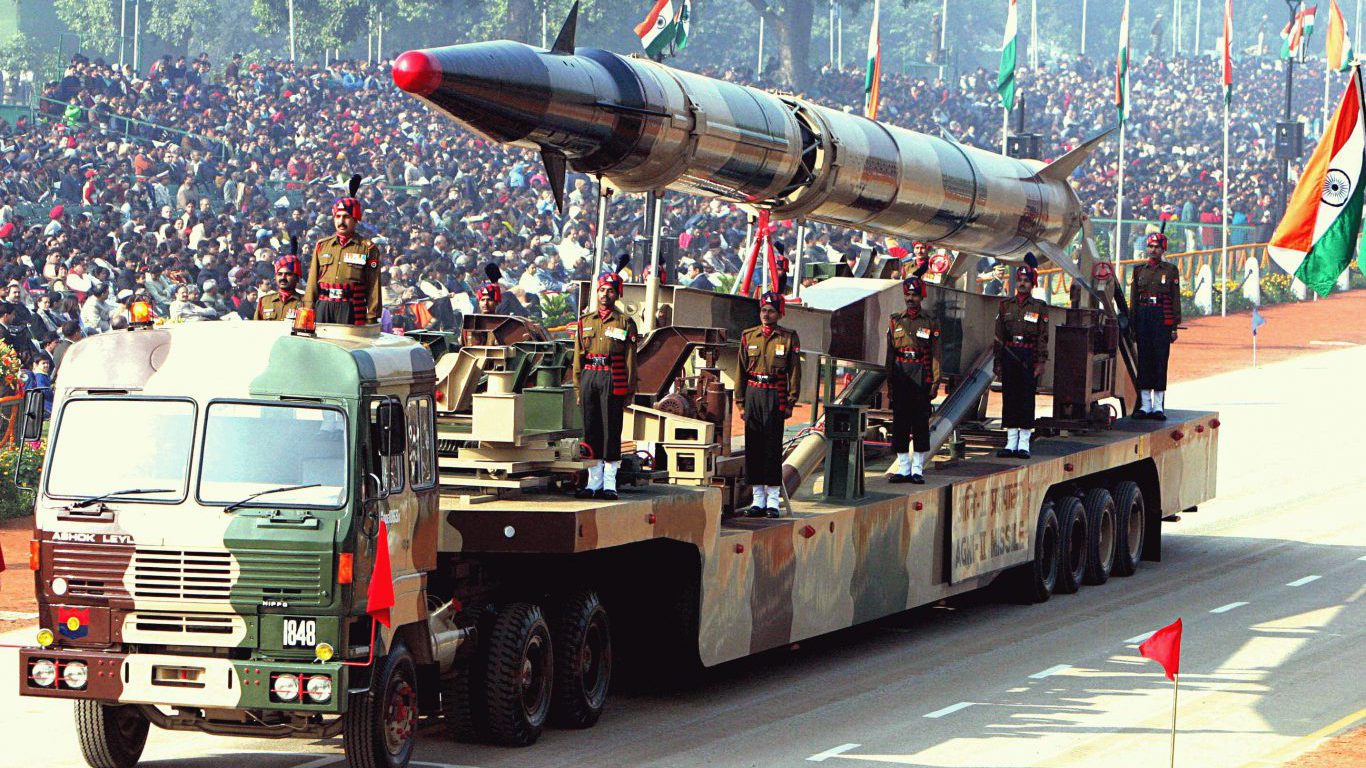 India currently has about 120 nuclear warheads. India is not a signatory of the nuclear non-proliferation treaty, and as such, it is one of a handful of countries actively increasing their nuclear weapon stockpiles. India tested its first nuclear weapon in 1974, in a likely effort to counterbalance China’s military might. Since then, Pakistan, India’s rival and neighbor to the west, has also developed nuclear weapons, making the two countries’ already strained relationship especially dangerous.

India is actively working to modernize its nuclear strike force technology. Currently, bomber planes are its most likely method of delivering a nuclear payload. However, with recent progress in the country’s missile delivery system and the increased range to thousands of miles, India now has the capability of striking major cities in China. Still, nuclear conflict between these two neighboring countries is unlikely as they both have a no-first-use policy in effect.