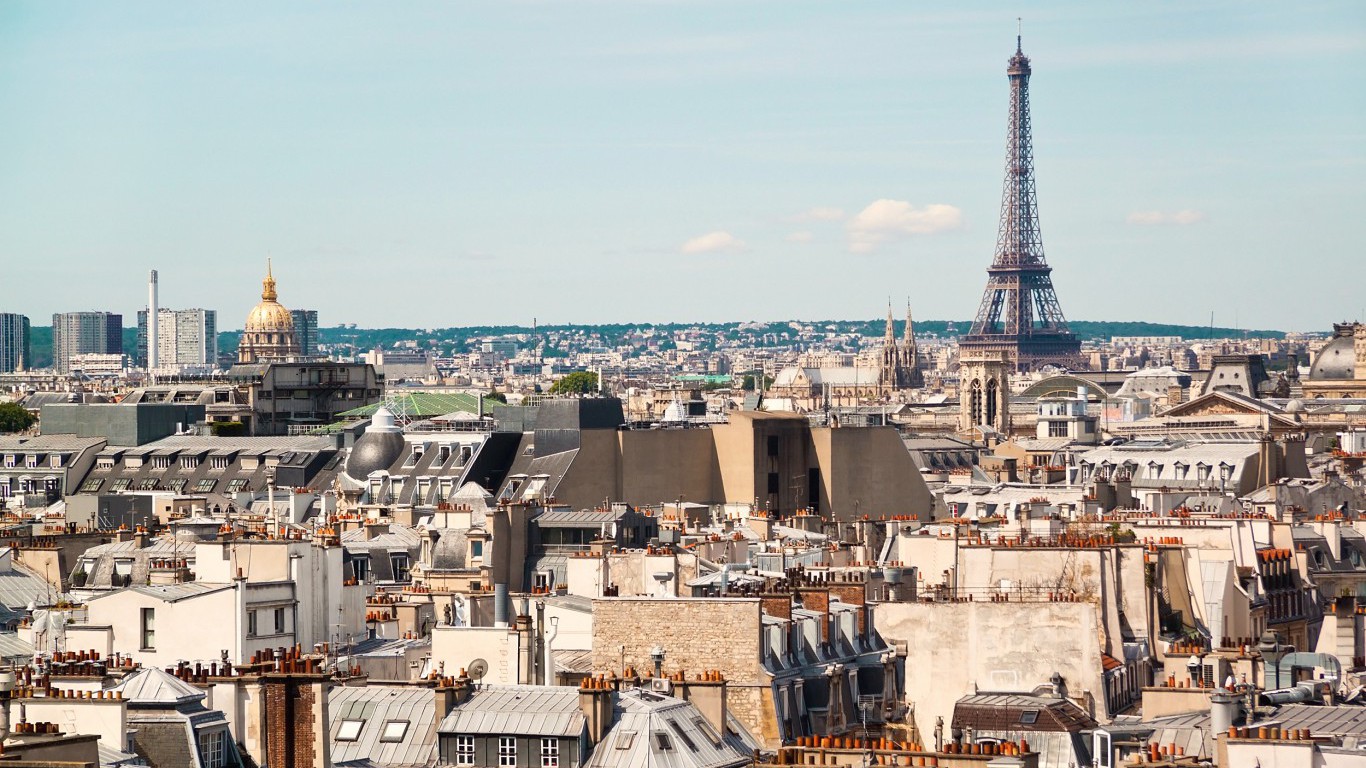 France has an estimated 300 nuclear weapons, the vast majority of which are deployed and operational. Two of the country’s four ballistic missile submarines are always armed with nuclear warheads. The country is also capable of delivering a nuclear payload by jet plane, though French bombers are not likely on round-the-clock high alert.

Three years after a 1994 mutual detargeting agreement between the United States and Russia, France announced it no longer had any nuclear weapons aimed at Russia. Roughly a decade later, France confirmed none of its missiles were targeting anyone. Like most other nuclear countries, France is modernizing its arsenal. Currently, the country is in the final phase of an eight-year plan to extend the life of its nuclear stockpile into the 2050s. As a part of the plan, France has improved the power, range, and accuracy of nuclear missiles carried by its submarine fleet. 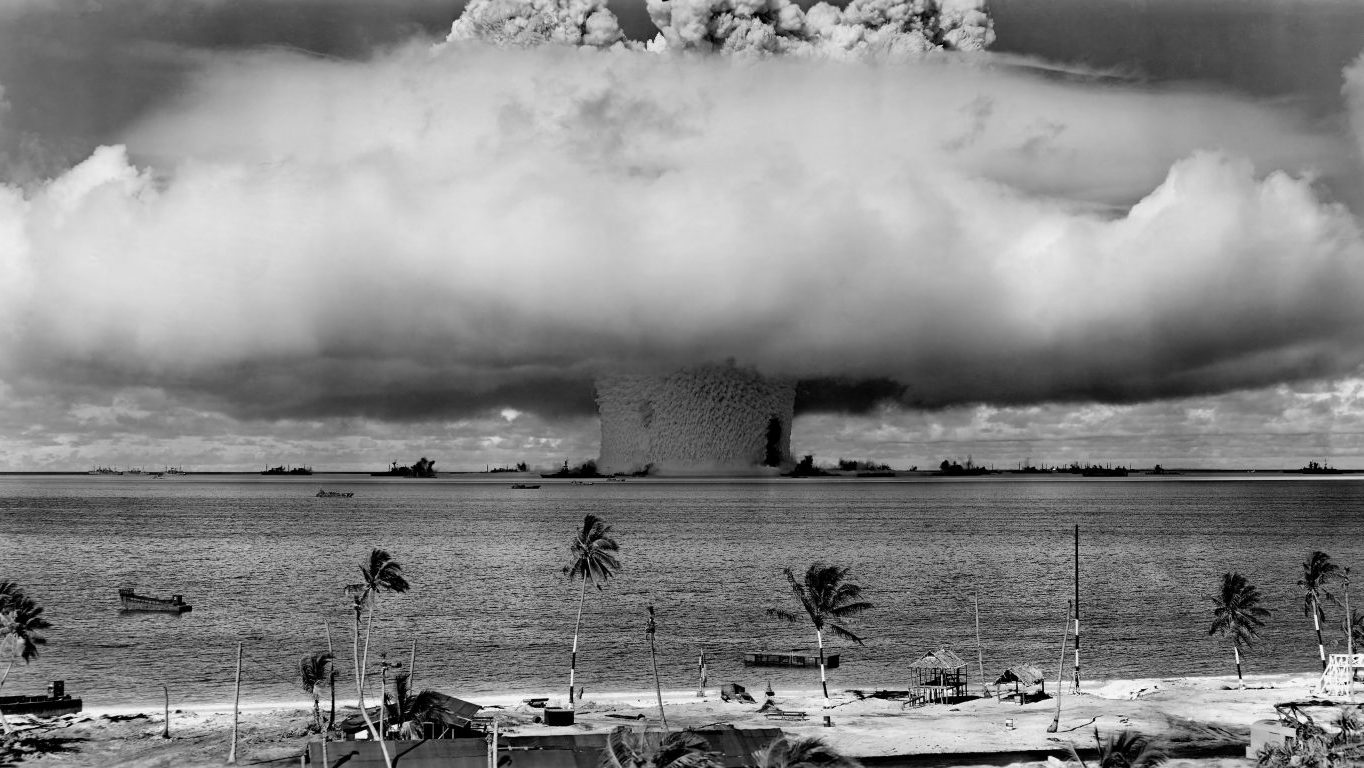 The United States has by far the most powerful and expensive military in the world. A key component of the U.S. global military infrastructure is its nuclear arsenal, which while trailing Russia’s in total inventory, is second to none in the number of deployed warheads. The high cost of maintaining a nuclear arsenal, as well as participation in the bilateral treaty New START, has encouraged the United States to slowly reduce its stockpile of nuclear warheads. Investment in nuclear weapons, particularly modernization projects, remains high despite the reduction. The U.S. plans to spend $348 billion between 2015 and 2024 on maintaining and updating its arsenal.

According FAS research, the U.S. nuclear arsenal could at this moment be reduced by at least a third without having any negative consequence on U.S. military strategy and ability to maintain deterrence. For political reasons, however, the U.S. arsenal will be reduced only in tandem with Russia’s. Further, as FAS researcher Hans Kristensen explained, U.S. military strategy must also take into account protection of its allies. 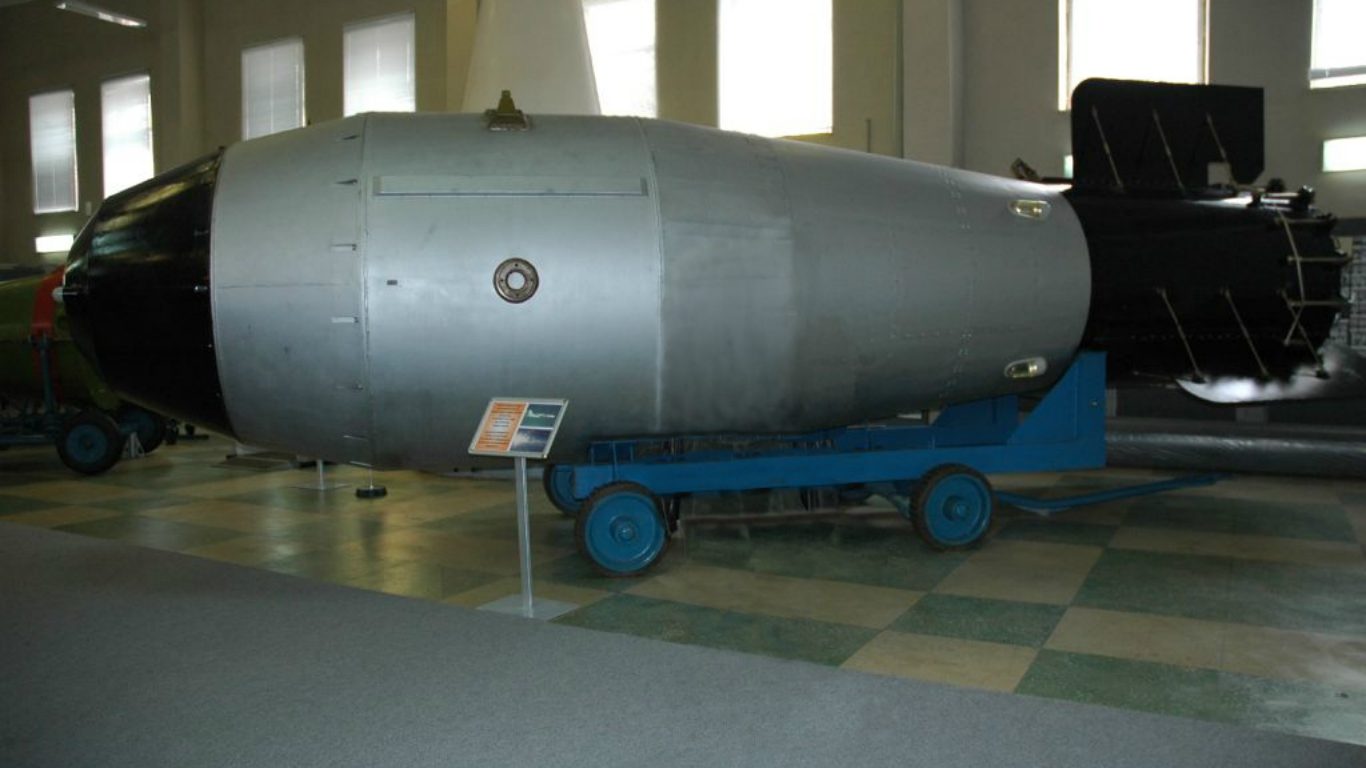 Russia’s nuclear stockpile peaked at some 40,000 warheads in the 1980s. While the country’s arsenal is much smaller than it was during the Cold War, Russia also has an expensive nuclear modernization program in progress. The transition from ageing Soviet-era technology to modern weapon systems is part of the country’s broad effort to maintain parity with the United States and enhance national prestige. Despite these investments — which reportedly include new countermeasures designed to penetrate missile defense systems widely used by Western nations — the size of Russia’s nuclear arsenal is expected to decline over the next decade. The decline will be due mainly to the New START treaty between the Russian Federation and the United States, as well as financial constraints.