Oldest County in Every State 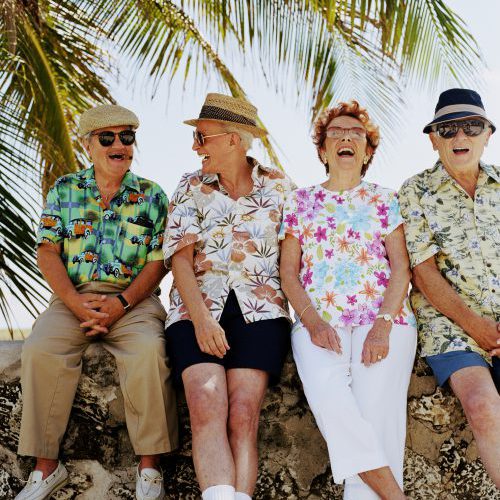 Source: Thinkstock
The U.S. median age has steadily increased over the past several decades. While the typical American was only 29.5 years old in 1960, the median age has risen to 37.6 years old by 2015. Much of this increase is due to improving life expectancy and the baby boomer generation reaching retirement age.

While the country is aging on the whole, at a local level, some areas have significantly older populations than others. 24/7 Wall St. reviewed the median age in all U.S. counties to identify the county in every state with the oldest residents. Sumter County, Florida has the highest median age of any U.S. county. The typical Sumter resident is 65.3 years old.

Click here to see the oldest county in every state.

Generally, counties located in northeastern states tend to have older populations than those in southern or western states. Also, states with older populations tend to have less variation in age between counties. In Maine, for example, the median age is 43.8 years old, the highest of any state. The difference between Maine’s oldest county and its youngest county is only 10.2 years. In Virginia, a state where the typical resident is 6.2 years younger than the typical Maine resident, the county with the oldest population has a median age nearly 37.6 years higher than the state’s youngest county. This is the largest age gap of any state.

The aging baby boomer generation, which began turning 65 in 2011, is a large driver behind the increasing median age, and is a major factor in the oldest counties in each state. In 2015, 14.1% of Americans were 65 years or older. In Sumter County, Florida, more than half of the residents are 65 and older.

This is the oldest county in every state.