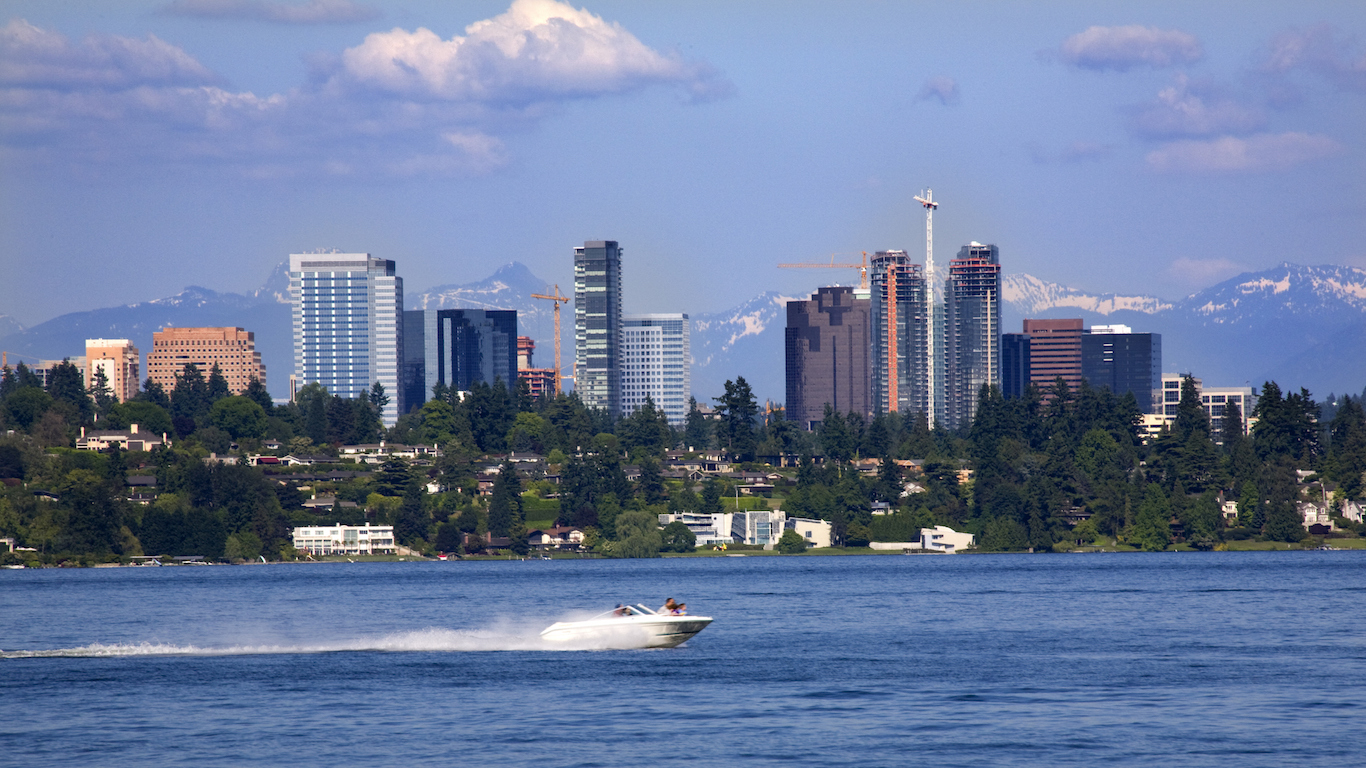 Washington’s total employment rose by close to 300,000 jobs over the past decade, roughly a 10% increase. Employment in the state’s transportation and warehousing sector increased by 18% over the last 10 years, while the education sector contributed the most to job growth, adding about 98,000 workers since 2007. However, even as the state added significantly to its employed workforce, the number of people looking for jobs increased even more rapidly. Since December 2007, the state’s unemployment rate actually rose by 0.4 percentage points to 5.2%, the 10th highest unemployment rate in the country.

A decade ago, Colorado had a relatively low 4.1% unemployment rate. Since then, the state’s unemployment fell by 1.1 percentage points to 3.0%, the sixth lowest rate in the country. Contributing to this decline was the state’s increase in total employment of more than 276,000 workers, an 11.8% increase.

The state’s highly-skilled workforce is likely contributing to its healthy economy. Nearly 40% of the state’s adult population has a college degree, the second largest share of any state. 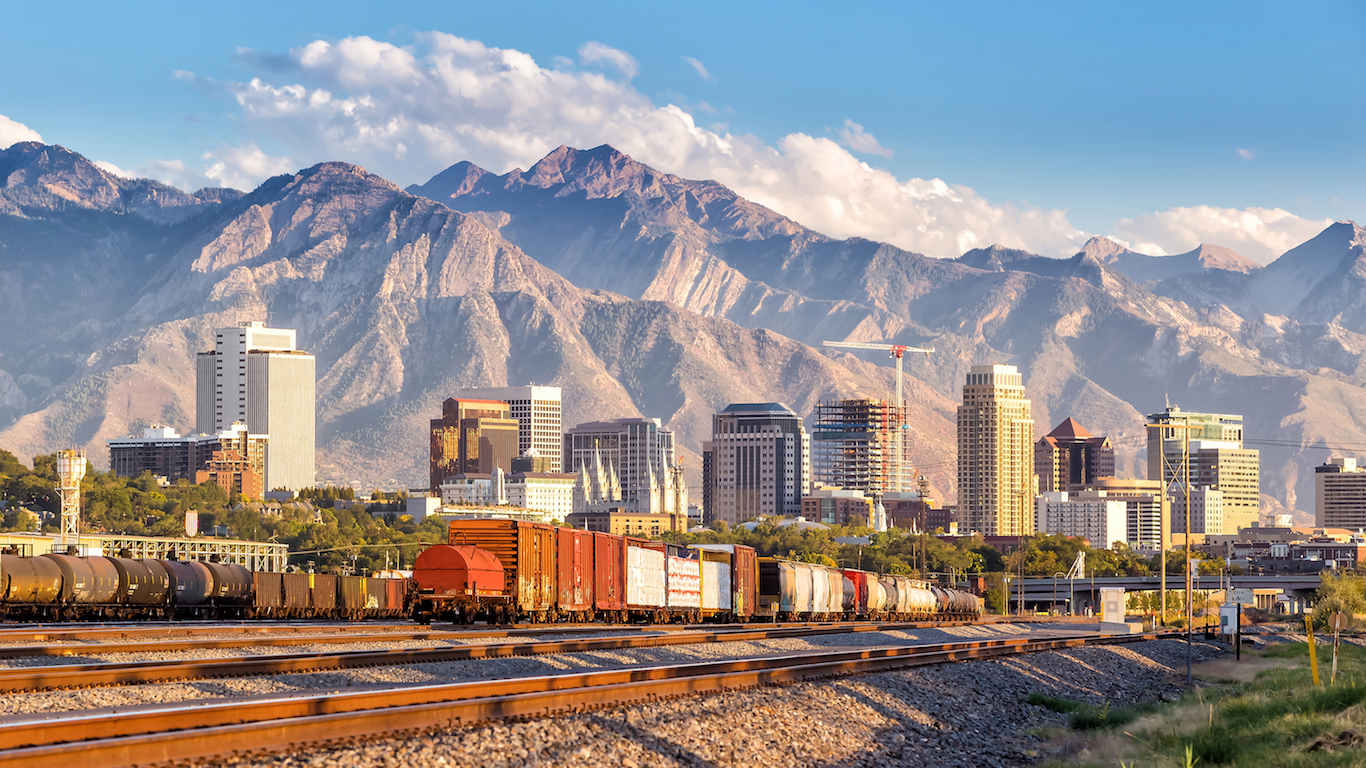 Utah’s employment rose by 171,900 workers during the past decade, a 13.6% increase. This was the third largest proportional improvement in the country. Employment increased in a number of sectors in the state since 2007, including the professional and scientific sector. The sector added more than 33,000 workers, a 25% increase.

Compared to other states, Utah fared relatively well during and after the Great Recession. Unemployment peaked at just 8%, compared to many states in which unemployment exceeded 10% for a time. The state’s current unemployment rate of 3.1% is effectively unchanged from the rate prior to the recession, and is eighth lowest in the country. 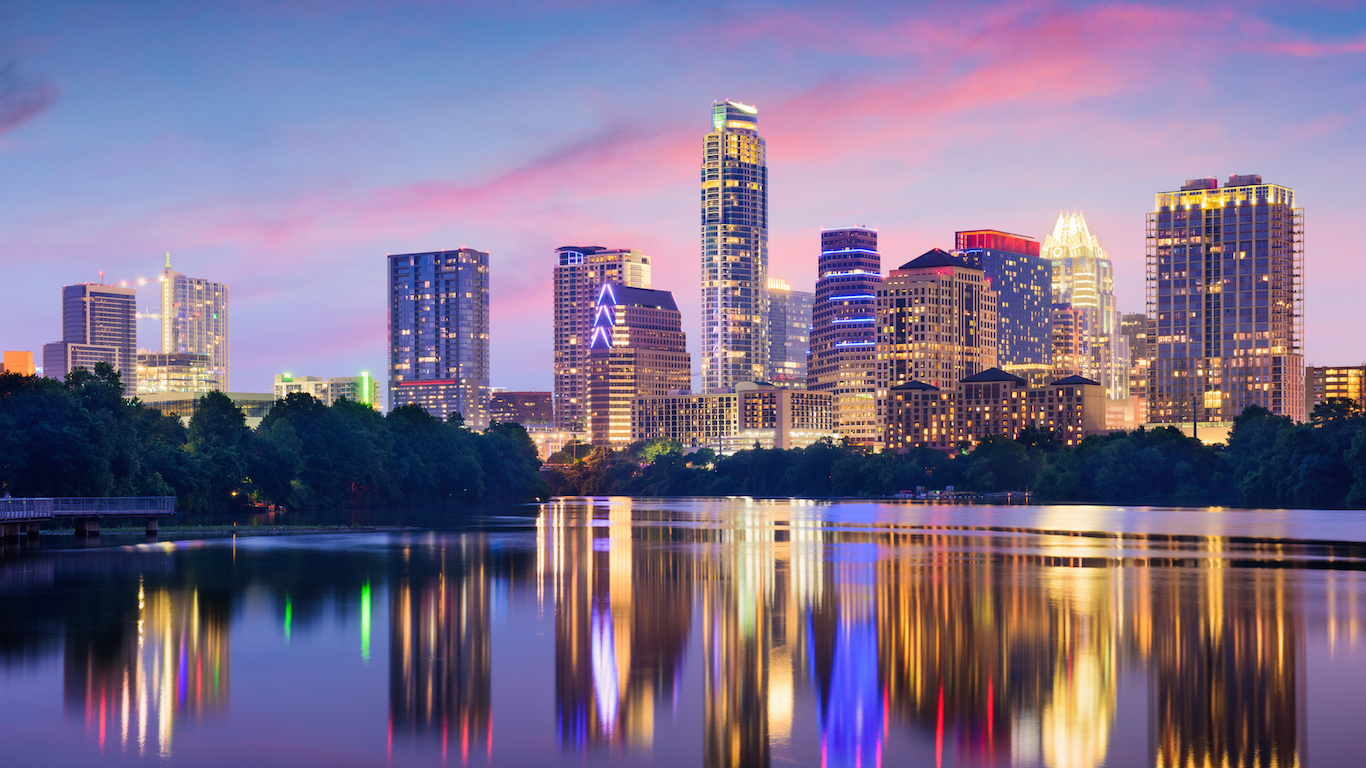 Employment in Texas rose in the past 10 years by more than 1.6 million, a 15.3% increase. That is roughly half a million more jobs added than the next largest increase — in California — and more than the combined total increase of 30 other states that added jobs. Compared to other states with large economies, Texas largely avoided the worst effects of the recession, in part because much of the housing speculation that occurred in California and parts of the Southwest missed Texas. The state’s booming oil industry also helped provide economic stability during the recession. Texas added workers in a number of sectors since 2007, including more than half a million educational services and health care workers and 300,000 workers in professional, scientific, and management roles. 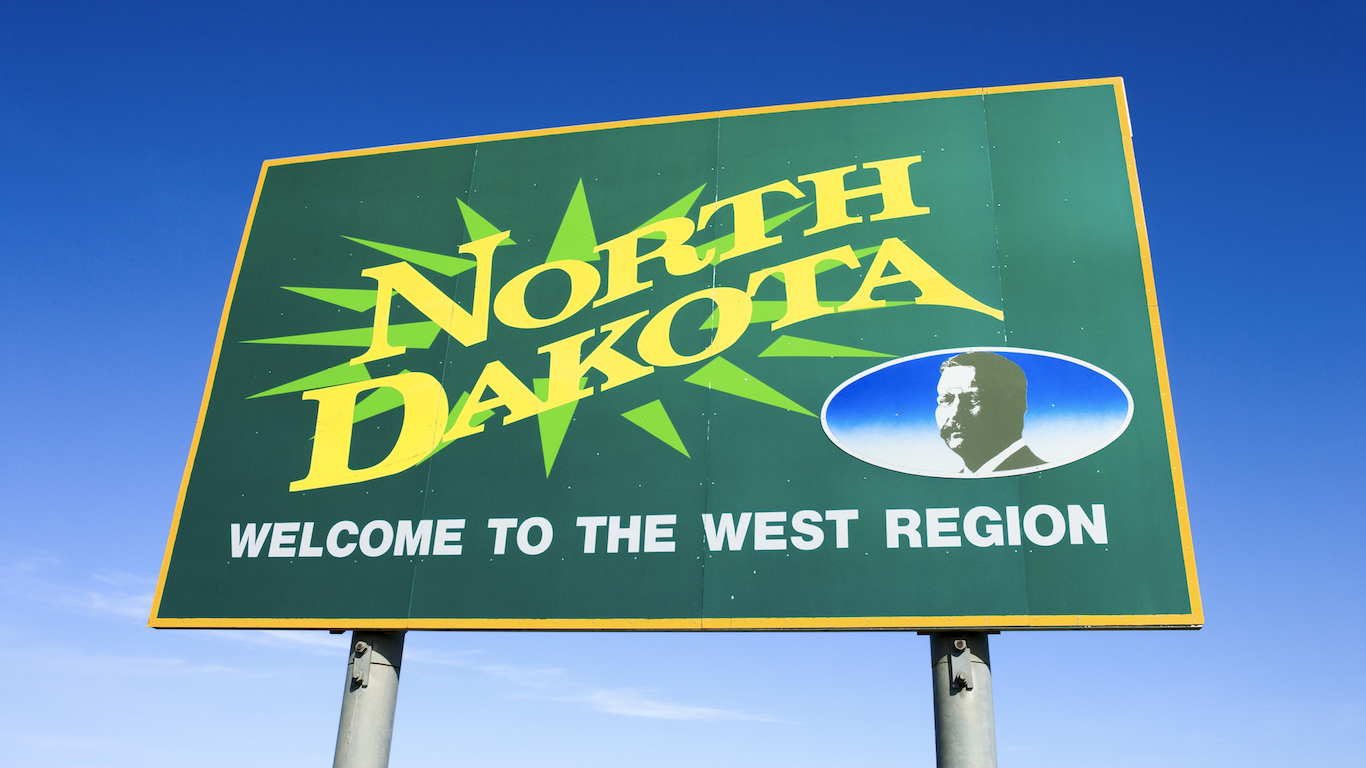