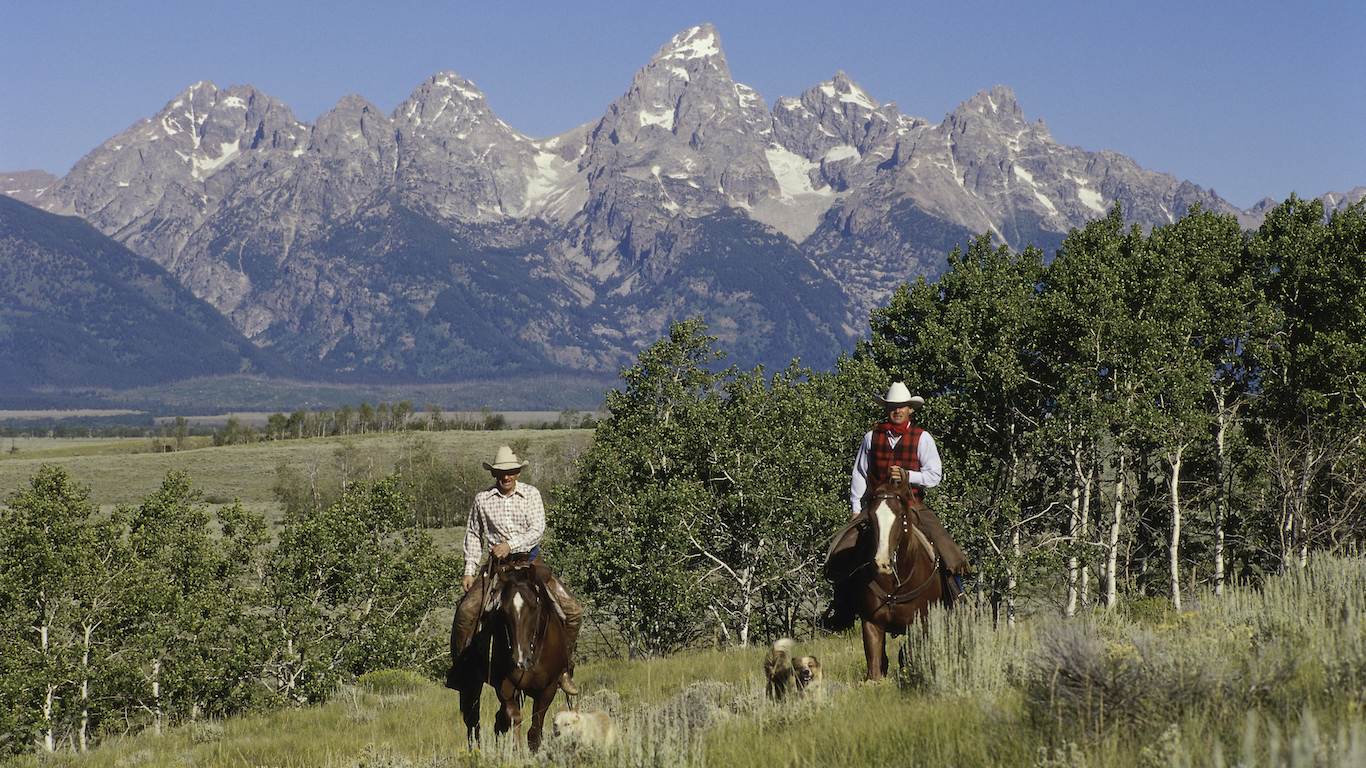 Total employment declined in only seven states over the past decade, and in no state was the decline as severe as in Wyoming. State employment fell by more than 15,000, or by 5.2% — more than double the next largest percent decline. The state’s unemployment rate, as might be expected, increased by 2.0 percentage points — a larger increase than in all states other than New Mexico. The state’s construction sector shed about 4,500 employed workers, the most of any sector in the state.

While the agriculture, forestry, fishing, and mining sector, which includes energy extraction, added jobs over the decade, this trend may reverse soon. The state, which produced 42% of the nation’s coal in 2015, has recently shed jobs as energy prices have bottomed. 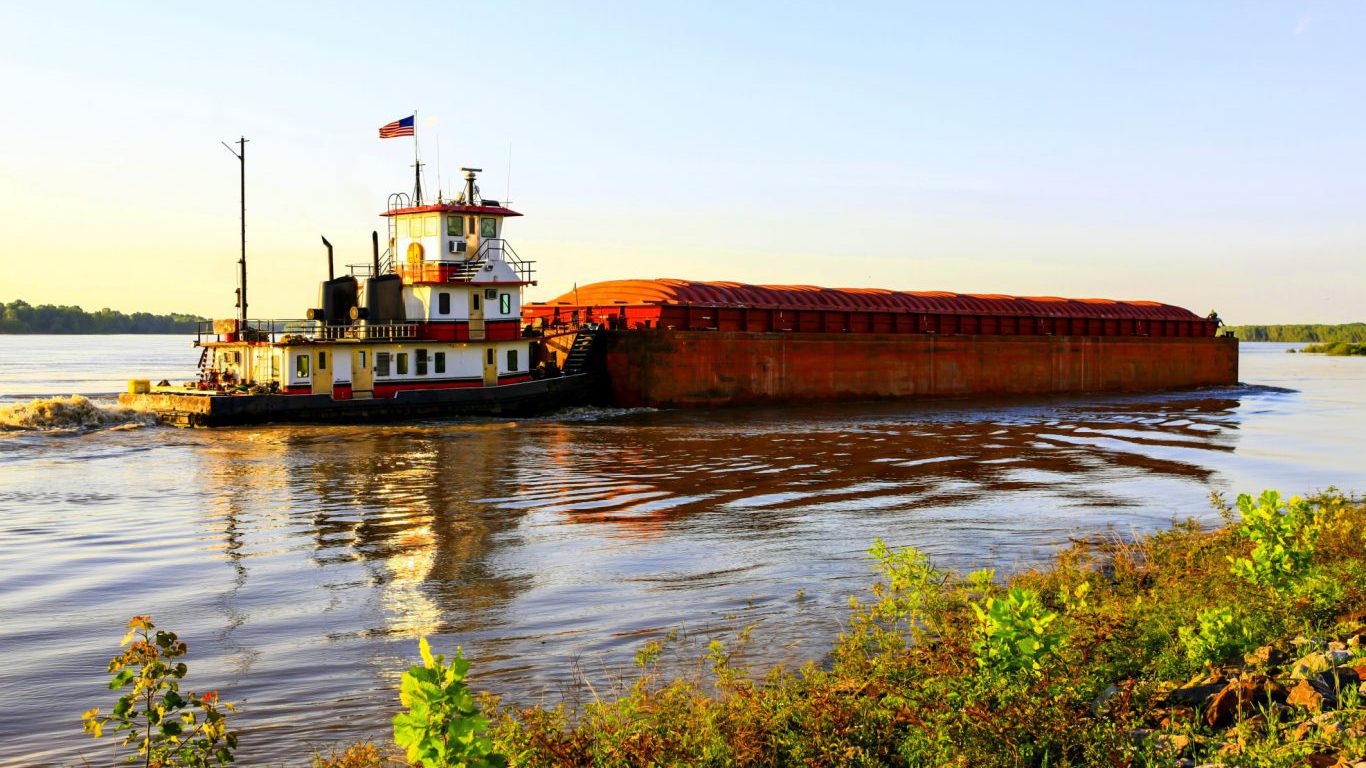 The number of employed workers in Mississippi has decreased by 26,700 since the end of 2007. The state’s 2.3% decade-long employment decline is the second largest decrease in the country over the same time period. As in many other states, the fastest declining industries in Mississippi have been construction and manufacturing. Nationwide, the construction sector has been hit by the housing crisis, which slowed new home construction to a crawl. Manufacturing was hurt by increasing reliance on automation and outsourcing to other countries, which has cut costs for companies but decimated jobs.

Despite the dwindling number of working adults in the state, the share of Mississippi’s labor force looking for work is 0.3 percentage points lower today than it was 10 years ago, as even more people gave up looking for work altogether. Still, at 5.6%, Mississippi’s unemployment rate is higher than in all but six other states. 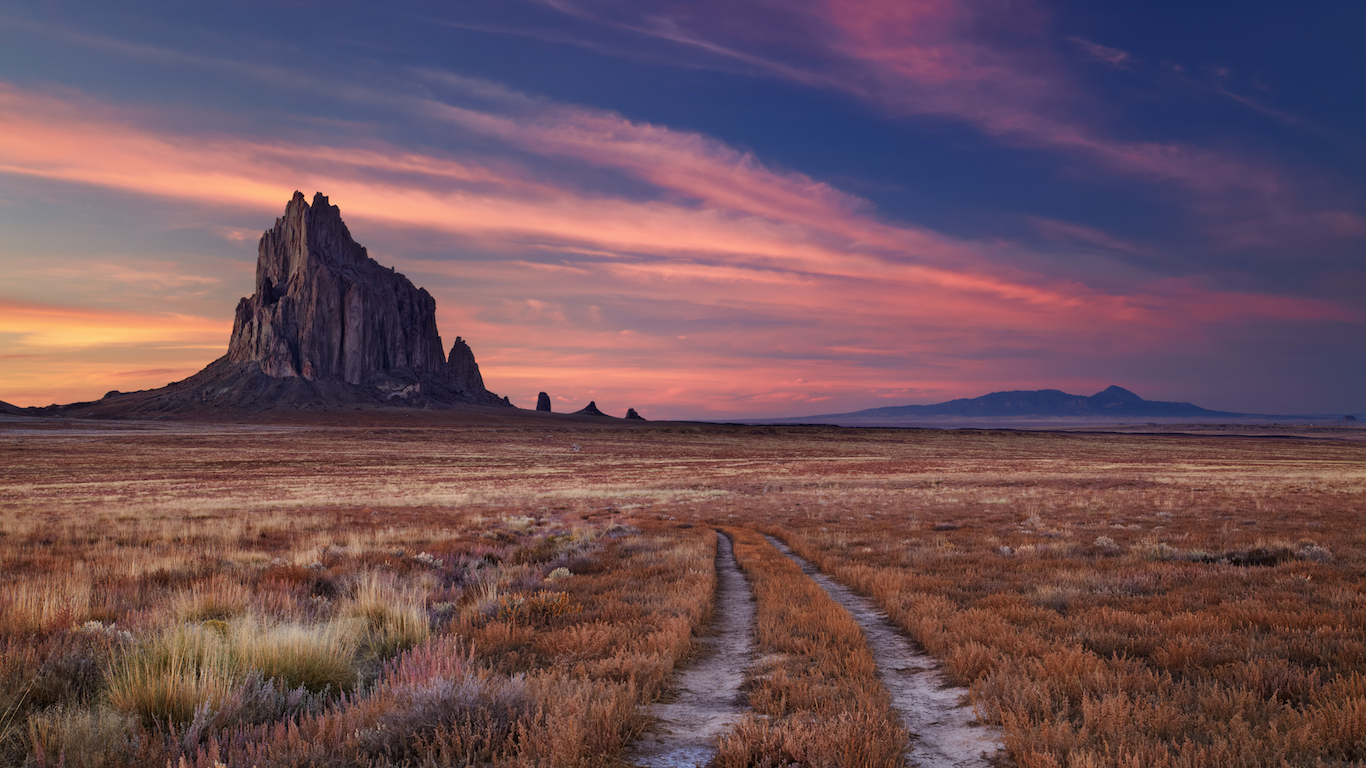 New Mexico has shed some 18,600 jobs since 2007, a 2.2% employment decline. Over the same time period, the state’s unemployment rate has increased by 2.6 percentage points, the largest 10-year increase of any state. Today, some 6.6% of New Mexico’s labor force is out of a job, a far higher share than the 4.7% national unemployment rate. As jobs have become increasingly scarce, serious financial hardship has become all the more common in New Mexico. The share of state residents living in poverty increased from 18.1% in 2007 to 20.4% in 2015. 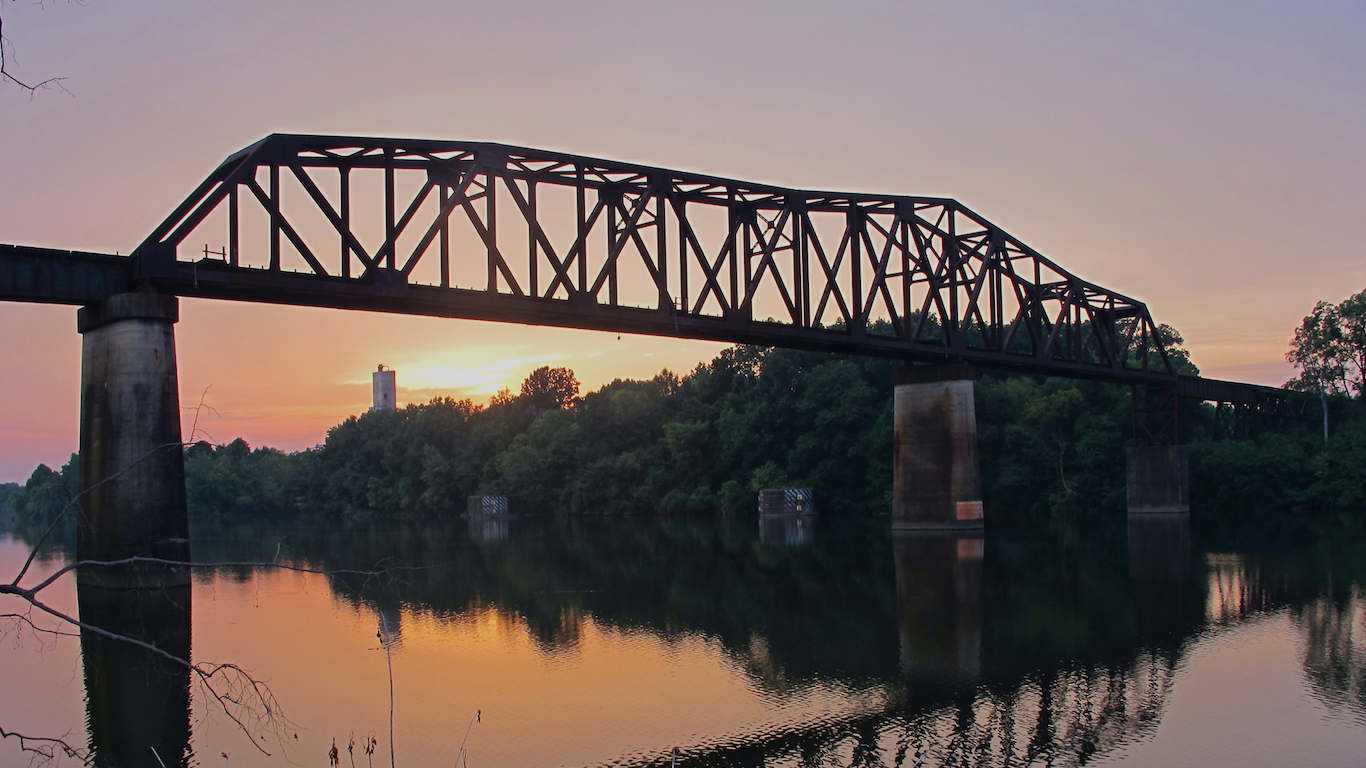 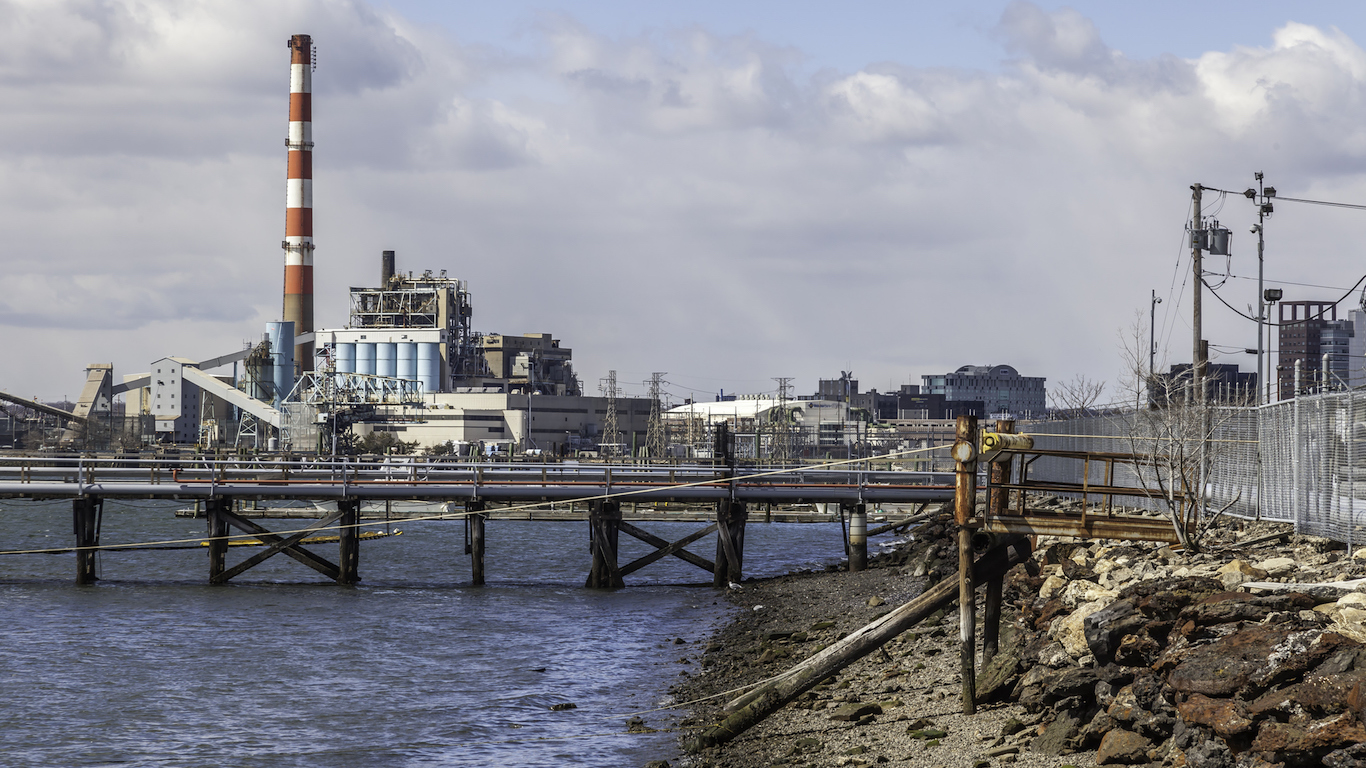 Connecticut lost more employed workers in the past 10 years than any other state in the Northeast. There are about 1.7 million people employed in the state today, 27,300 fewer than in 2007. Unlike most states that lost jobs in the past decade, educational attainment is high in Connecticut. Some 38.3% of adults in the state have at least a bachelor’s degree, a far higher share than the 30.6% of adults nationwide.

The state’s manufacturing sector employment has has shed over 28,000 since 2007, the most of any industry in the state.