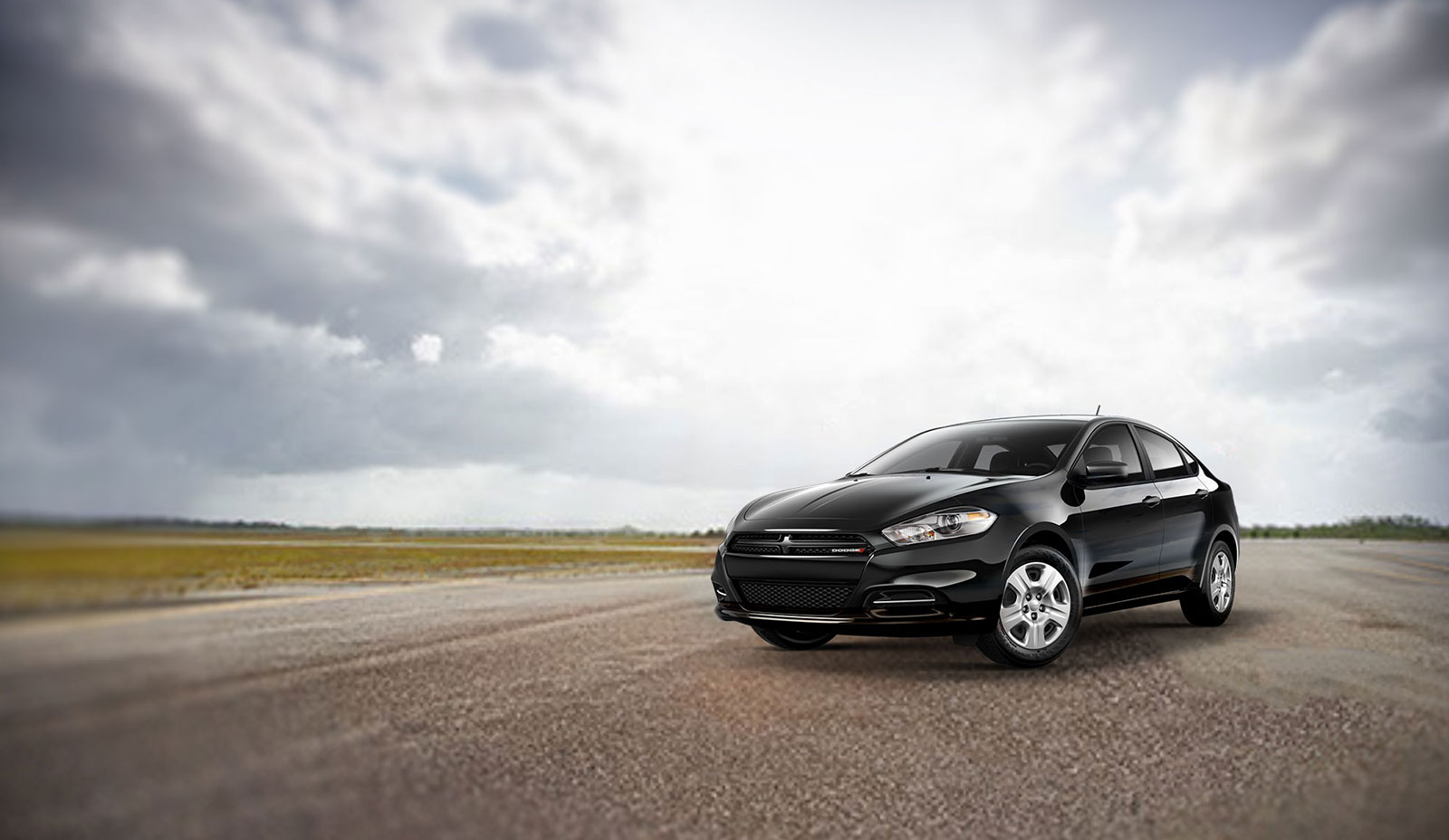 The Dodge Dart is one of two Fiat Chrysler models discontinued in 2016. The Dart was designed to compete with popular compact cars such as the Ford Focus, Honda Civic, and Toyota Corolla, each of which reliably sell at least 200,000 units a year. In comparison, Dodge Dart annual sales never exceeded 88,000. Due to its failure to gain traction with American motorists, Dodge discontinued production of the Dart in 2016, adding to a graveyard of discontinued vehicles for the automaker, including the Caliber, the Neon, and the Avenger. 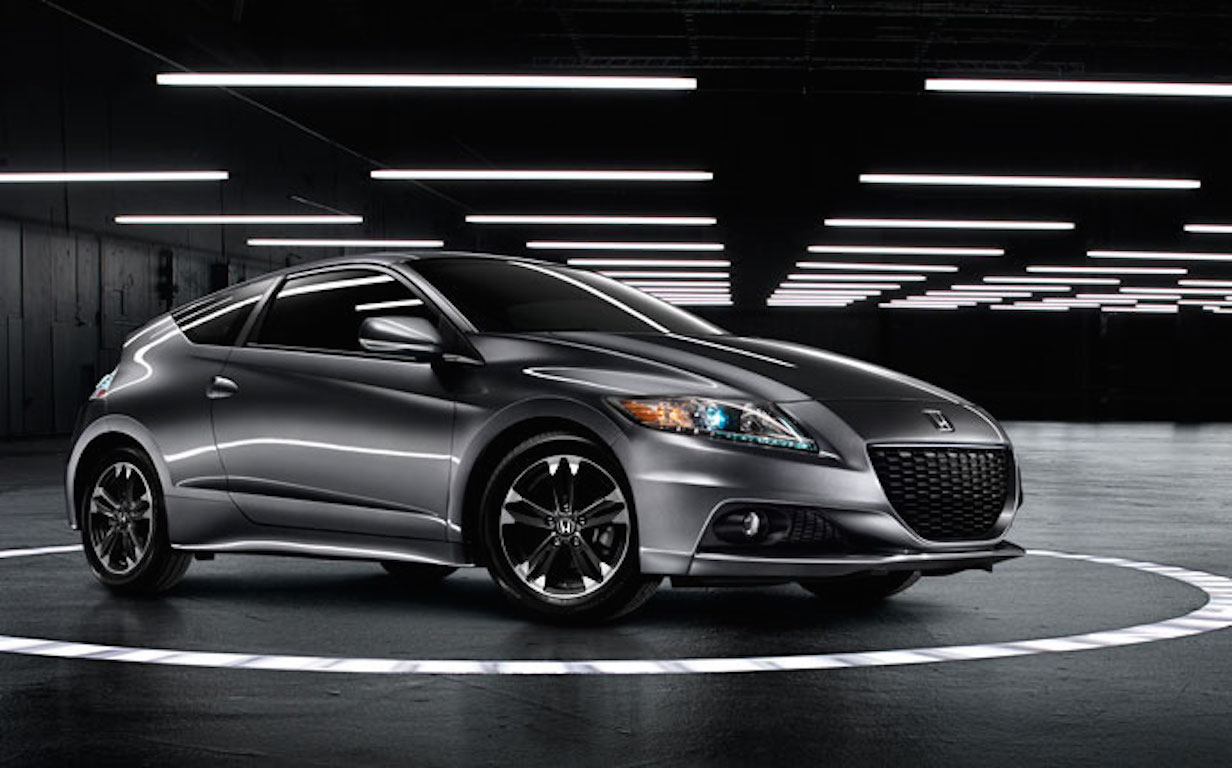 After six years in production, the Honda CR-Z is joining the ranks of recently retired Honda models, including the Crosstour and the Element. The hybrid, two-seat CR-Z was a compromise between fuel efficiency and sporty performance that failed to catch on with American motorists.

Honda makes some of the most popular vehicles in the United States, including the Accord, the Civic, and the CR-V, which each sold more than 300,000 units in 2016. Meanwhile, Honda was only ably to sell 2,338 units of the CR-Z last year.

ALSO READ: States With the Highest (and Lowest) Paid Doctors 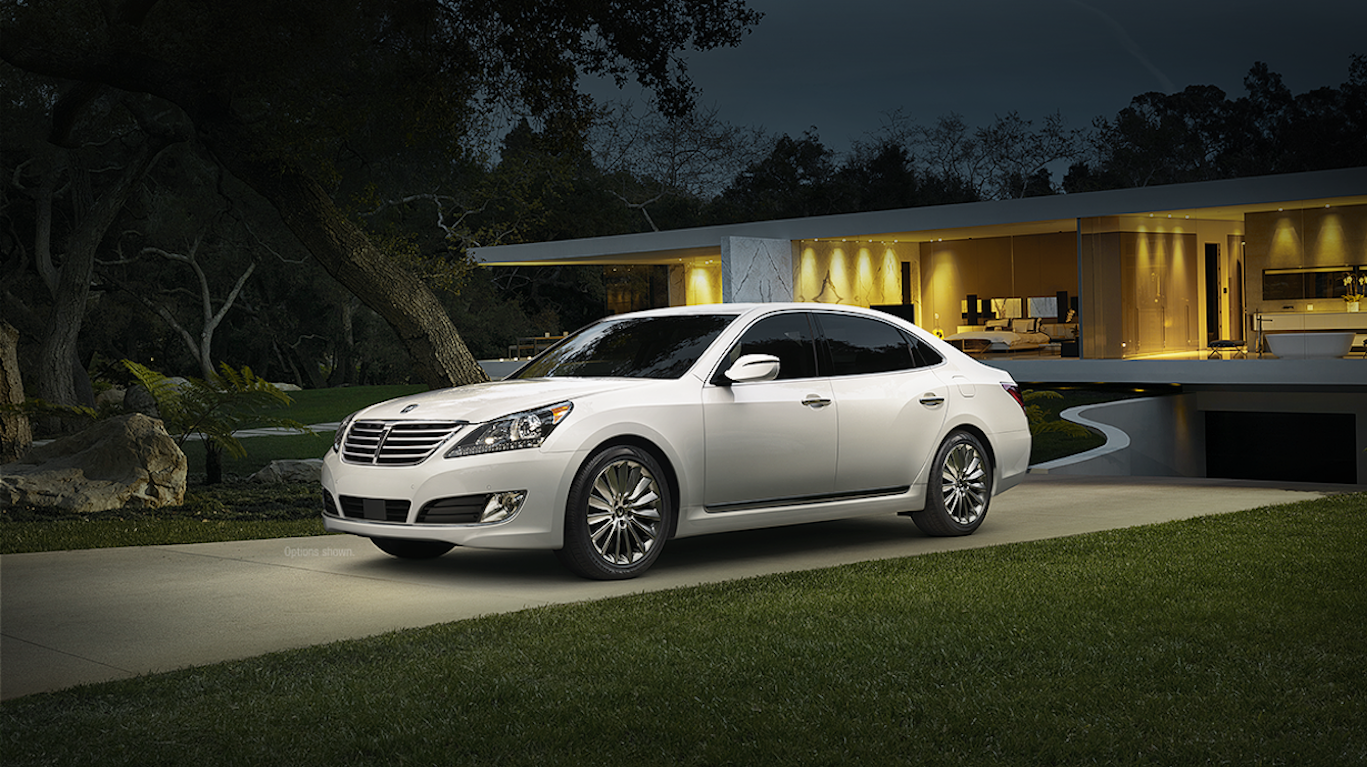 The Equus has been Hyundai’s least popular model by a wide margin in the last two years. While the Korean automaker has had considerable success in the U.S. market with its Elantra and Sonata models, each selling over 400,000 units over the last two years, the company has sold less than 4,000 Equus over the same time period.

Low demand for the vehicle may be the result of its high price tag. While the starting MSRPs for many of Hyundai’s most popular models are below $22,000, the 2016 Equus came with a sticker price of $61,500. While the Equus was favorably reviewed for its luxury components, it was lacking in certain aspects of performance, compared to its high-end European competitors. 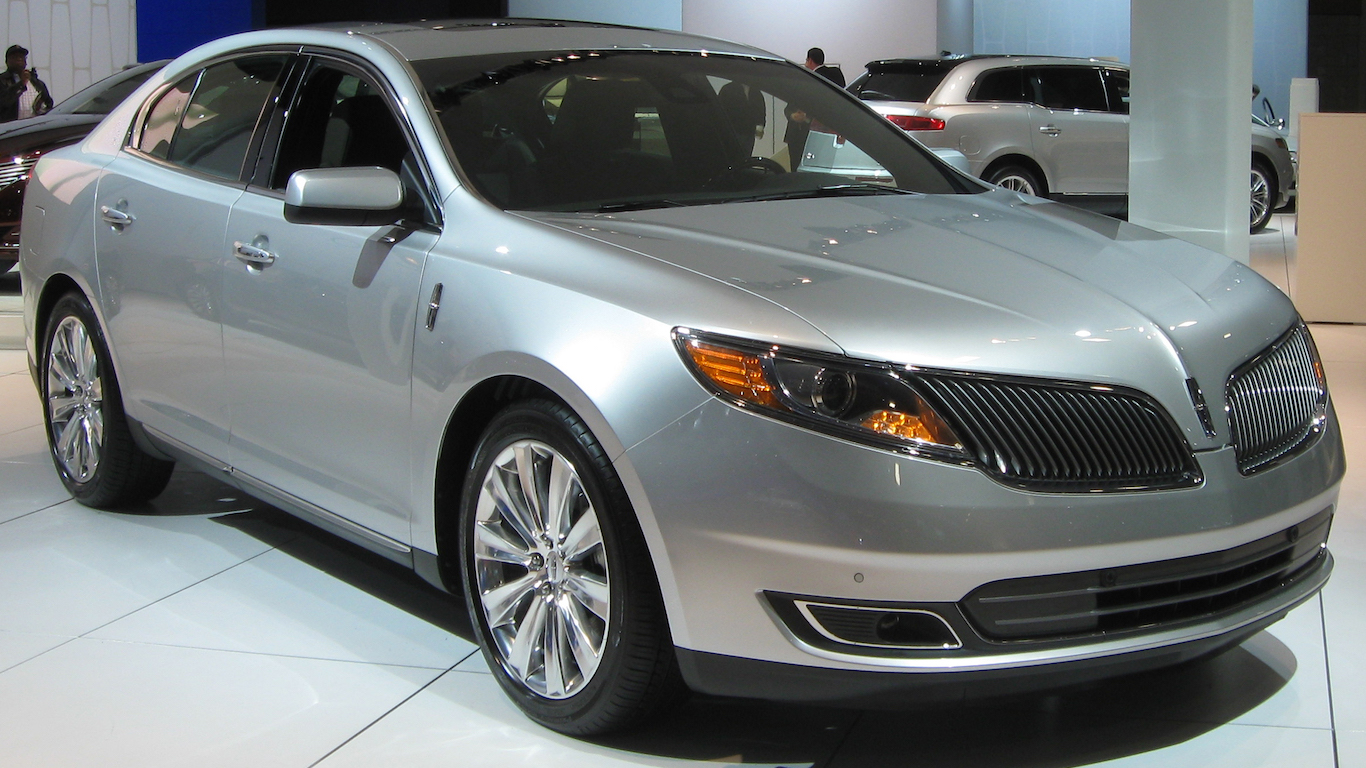 The MKS is the only model Lincoln discontinued in 2016. While not the worst-selling Lincoln model, the MKS was not especially popular — selling fewer than 7,000 units in each of the last two years. The company will reportedly replace the full-size sedan with an updated Continental, which has not been in production since 2002.

Lincoln is Ford Motor Company’s luxury brand. Ford makes the F-150 pickup truck, the best selling vehicle in the U.S. The company’s car sales, on the other hand, are hurting so far in 2017. Ford car sales dropped by 21.2% year-to-date, nearly the steepest drop of any automaker, foreign or domestic.