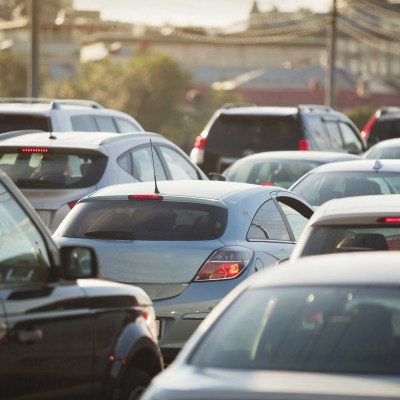 The new ACSI survey results are generally bad for the industry. The authors of the report said, “Car buyer satisfaction is down for a third straight year as prices rise and recalls continue, according to new data from the American Customer Satisfaction Index (ACSI). Customer satisfaction with automobiles falls 3.7 percent to 79 on ACSI’s 100-point scale.” Satisfaction is at its lowest level since 2004.

Click here to see the ratings of every major car brand.

According to the research firm, “Among 27 nameplates tracked by the ACSI, 15 lose ground in customer satisfaction and only 2 improve from a year ago – both foreign-made. Foreign-made cars have a significant advantage in customer satisfaction and 77 percent of the above-average nameplates in the ACSI are imports. The highest-scoring automakers remain Japanese and luxury brands in general. Considering domestic automakers only, Ford, which includes the Lincoln nameplate, is the sole manufacturer maintaining overall customer satisfaction (81). General Motors (NYSE: GM) slips to 79 (-3%) and Fiat Chrysler falls to 75 (-5%).”

Fiat Chrysler (NYSE: FCAU) brands, which include Dodge, Jeep, Chrysler, and Fiat, did poorly in this survey and also in the J.D. Power 2015 U.S. Vehicle Dependability StudySM (VDS). However, this has not stopped the parent company from posting strong sales for several years in a row. In other words, it is hard to connect research on quality directly to purchase decisions. In 2014, U.S. Fiat Chrysler sales rose to 2.09 million units from 1.80 million in 2013 and 1.65 million in 2012.

ACSI bases its ratings on 4,294 surveys completed in the second quarter of this year. The new report covers car buyer satisfaction each year from 1995 to 2015. The ACSI provides rankings for a range of industries, including health care, financial services, and the energy sector. The ACSI also produces an annual rating of car brands, which is carefully followed by car companies — and by consumers.

These are the highest and lowest rated car brands.