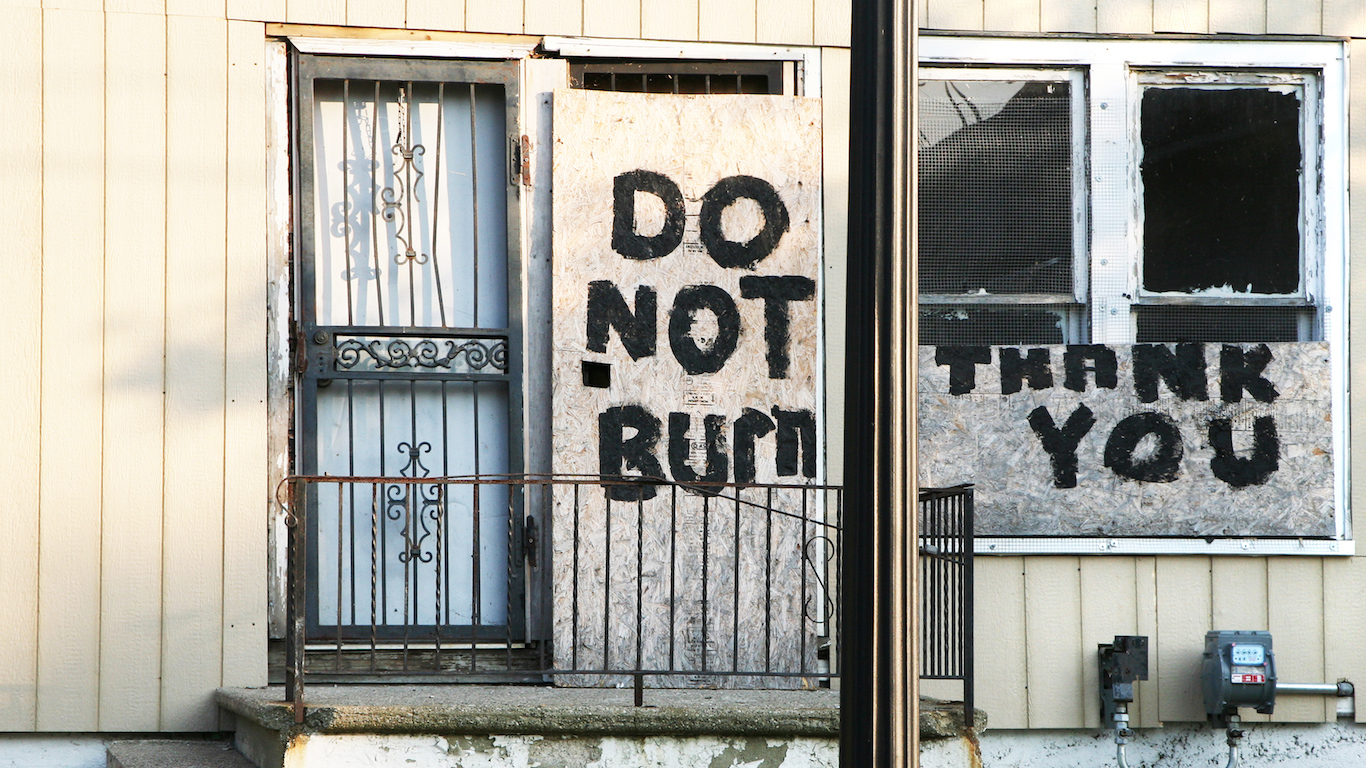 Flint, Michigan has been in the national spotlight several times since the 1980s for a number of reasons — none of them good. A prototypical Rust Belt city, Flint’s economy suffered a serious blow when General Motors downsized industrial operations in the area over three decades ago. More recently, the city’s water supply was found to be heavily contaminated with lead. Today, Flint’s unemployment rate, violent crime rate, and poverty rate are all higher than corresponding national figures. Such conditions have likely driven many away from the area, as Flint’s population has declined by 3.1% in the last five years. 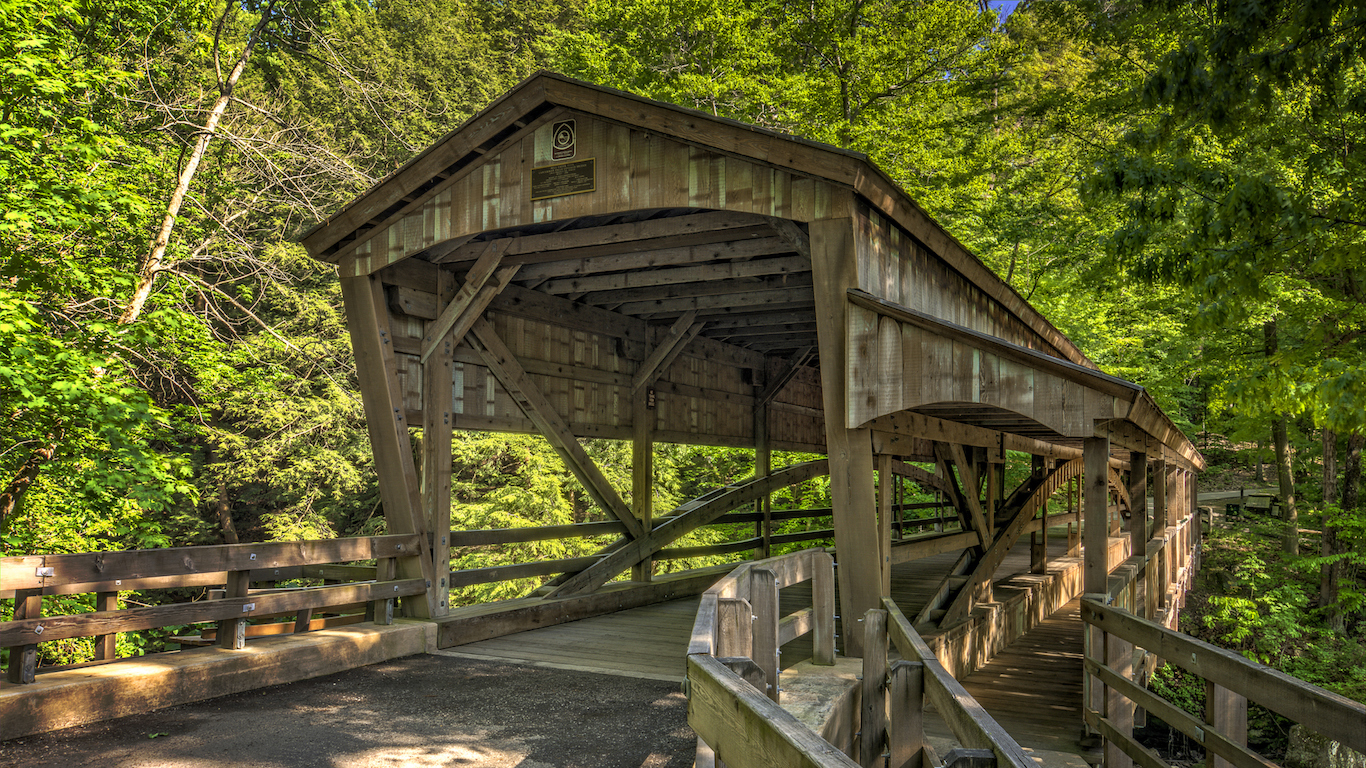 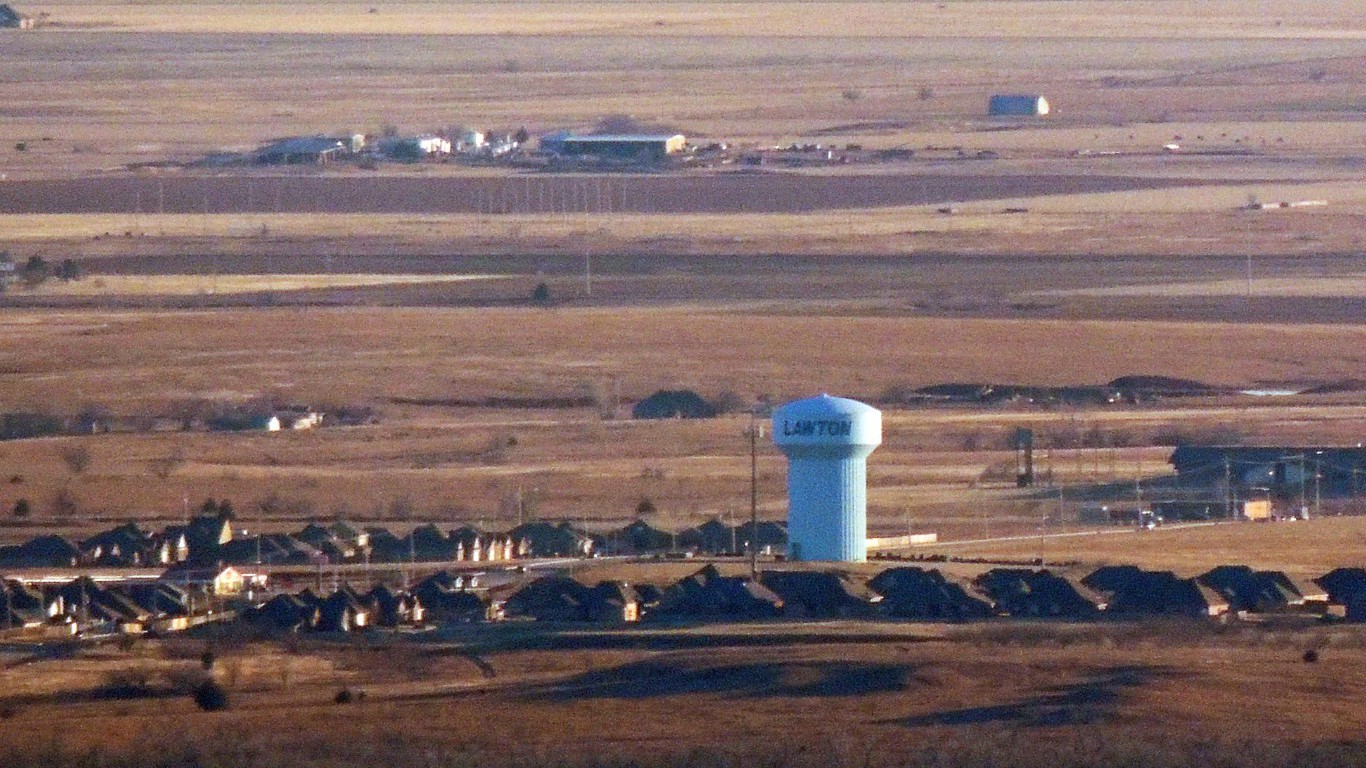 As is generally the case in areas reporting such high population loss, Lawton residents are not especially wealthy. The metro area’s annual per capita income of $38,246 is well below national income levels of $48,131. 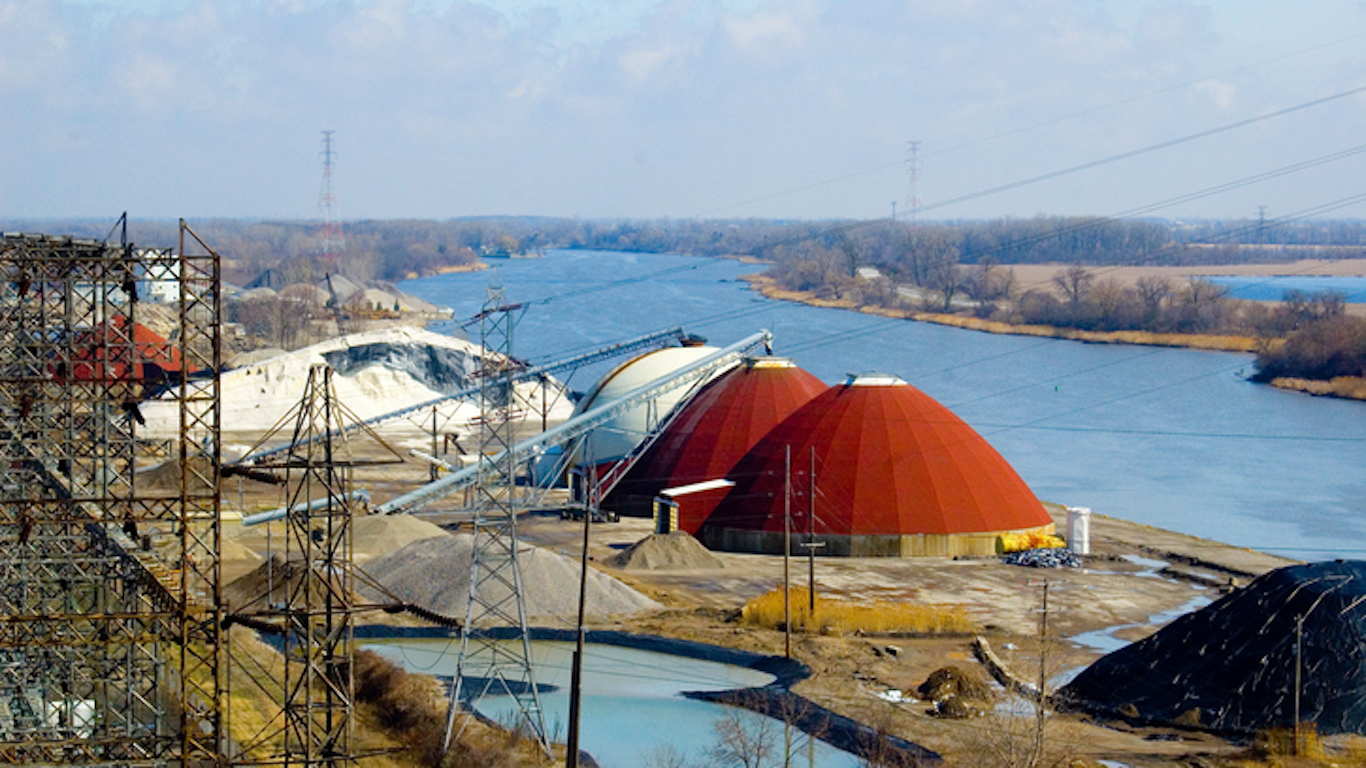 Like many old industrial towns in the Midwest, Saginaw’s 3.3% population loss over the last five years is part of a much longer trend. Due in part to foreign-owned car companies producing more cars in the United States, Saginaw’s automobile industry, has declined significantly from its heyday over the course of the 20th century.

Saginaw’s violent crime rate, which at 605 incidents reported per 100,000 people is among the highest of U.S. metro areas, may also help explain the city’s declining population. 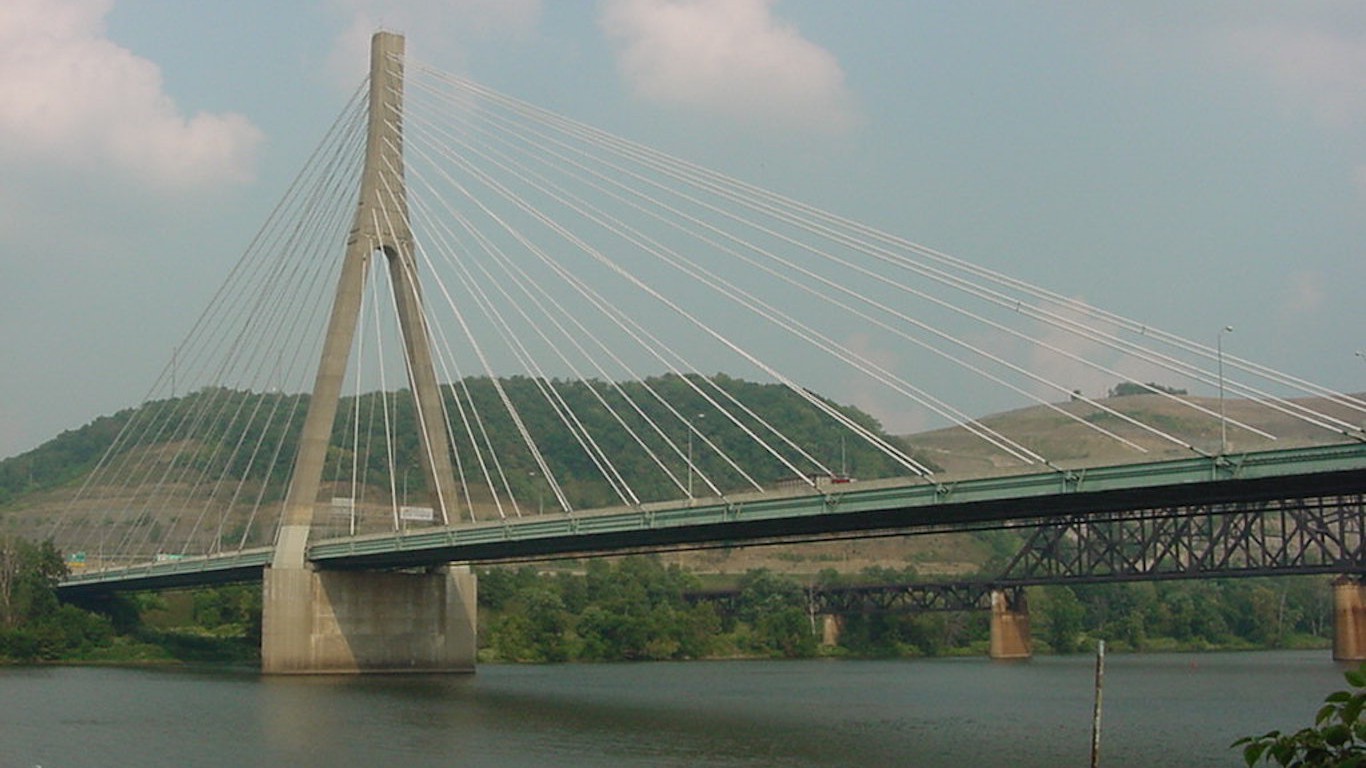 The Weirton-Steubenville metro area’s economy is hurting — and likely driving many people away. Some 7.0% of the metro area’s labor force is out of a job, well above the 4.7% national unemployment rate.

Population decline can result in reduced demand for housing, which helps explain low property values. In Weirton-Steubenville, property values are near rock bottom. The typical area home is worth only $88,000, the sixth lowest median home value of any U.S. metro area.