15 Companies Making the Most From the Government

Health Net, Inc. is a health care insurance provider headquartered in Woodland Hills, California. Health Net is a major contractor of Tricare, the health care program of the U.S. Department of Defense. Health Net provides civil health benefits to military personnel, veterans, retirees, and their dependents. The company has been Tricare’s primary health insurance contractor since 1988, the year the Tricare health care program began. The initial deal between Tricare and Health Net was at that time the largest U.S. government contract ever signed with a health care provider. It set a precedent for the government to outsource the bulk of its massive health care needs to a non-government provider. Today, Health Net serves all of the Tricare North Region, which consists of 2.9 million active and retired military personnel and family members. On July 21, 2016, the Department of Defense announced that Health Net would be awarded the Tricare West Region contract as well, placing an additional 2.9 million military personnel under the company’s care. 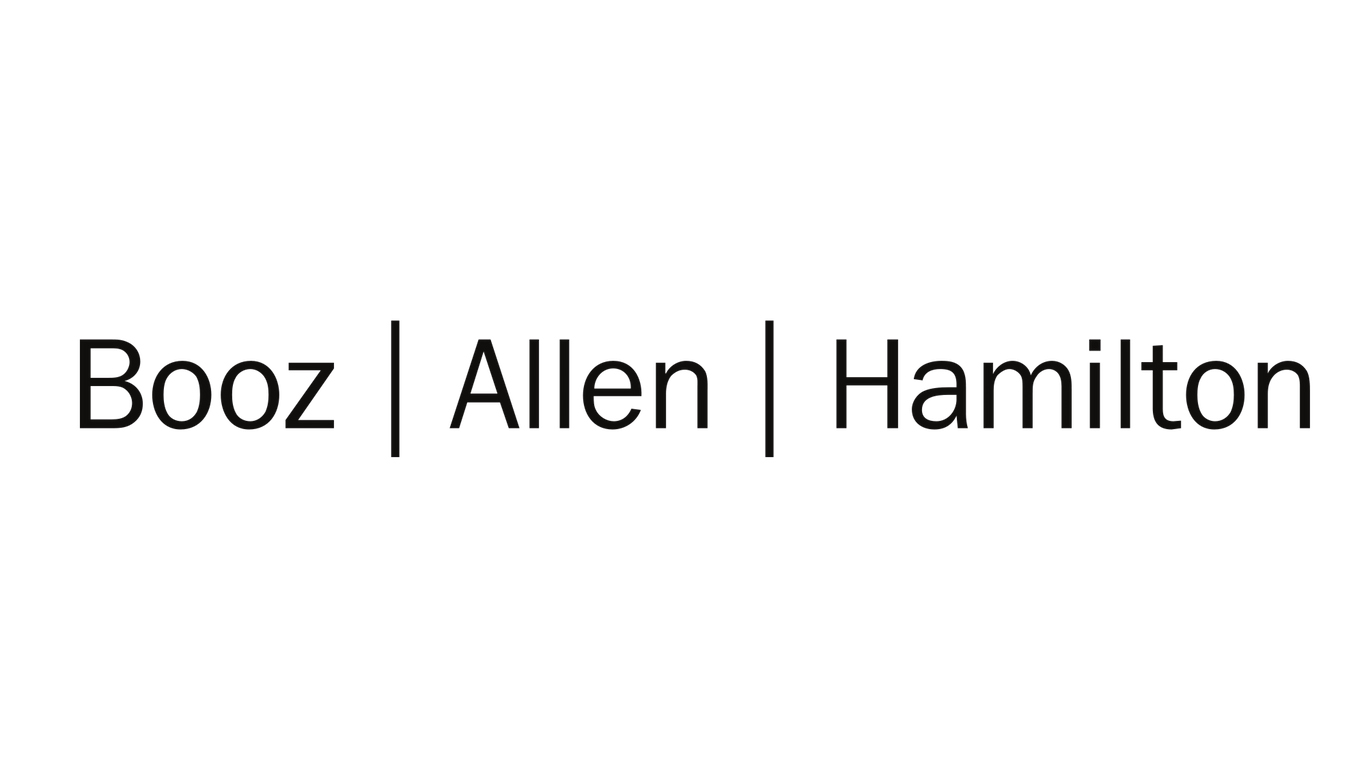 Booz Allen Hamilton is one of the largest technology and management contractors in the world. The U.S. government reported in its fiscal 2015 $3.3 billion of obligated contract payments to Booz Allen. The company’s main contractors within the U.S. government are the Army, Navy, and Air Force. While some of the company’s contract awards are classified, some are not. Among them is a contract valued at $82.9 million over three years from the Department of Homeland Security to help strengthen cybersecurity defense of six federal agencies.

Booz Allen Hamilton won another major contract in 2015, valued at $204 million, with the Health and Human Services department and Centers for Disease Control and Prevention. The company will provide application lifecycle management for the department’s and the CDC’s information technology services.

Science Applications International Corporation is an information technology company doing business with the U.S. government and in various commercial markets. In the 2014 fiscal year, SAIC received an estimated $980 million in government contract obligations. The following government fiscal year, SAIC received $3.38 billion in contract payments. The 246% year-over-year increase was the largest of any major government contractor, and is likely the result of the company’s acquisition of Scitor Holdings for $790 million in May 2015. Scitor, a high-end intelligence-services provider, operated in areas in which SAIC had previously lacked expertise. Last year, SAIC was awarded a three-year contract potentially worth $900 million to provide services to the Joint Program Executive Office for Chemical and Biological Defense of the U.S. Army.