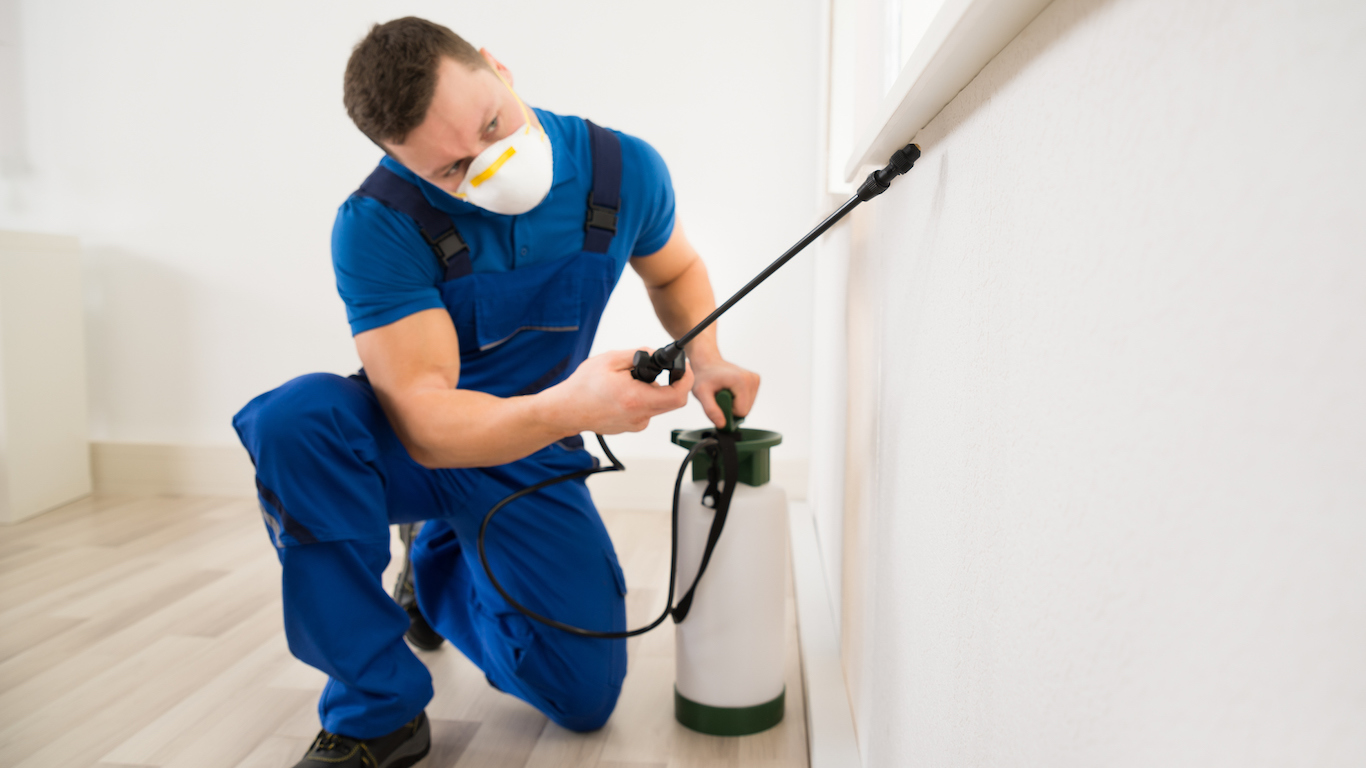 Several factors contribute to pest control ranking as one of the worst jobs in the country. For one, workers may have to contain dangerous animals such as alligators and snakes, and work with poisonous materials. Further, their work spaces are often confined or otherwise unpleasant. Like many jobs on this list, pest control workers typically earn less than most workers, and demand for their services is projected to decline in the near future. 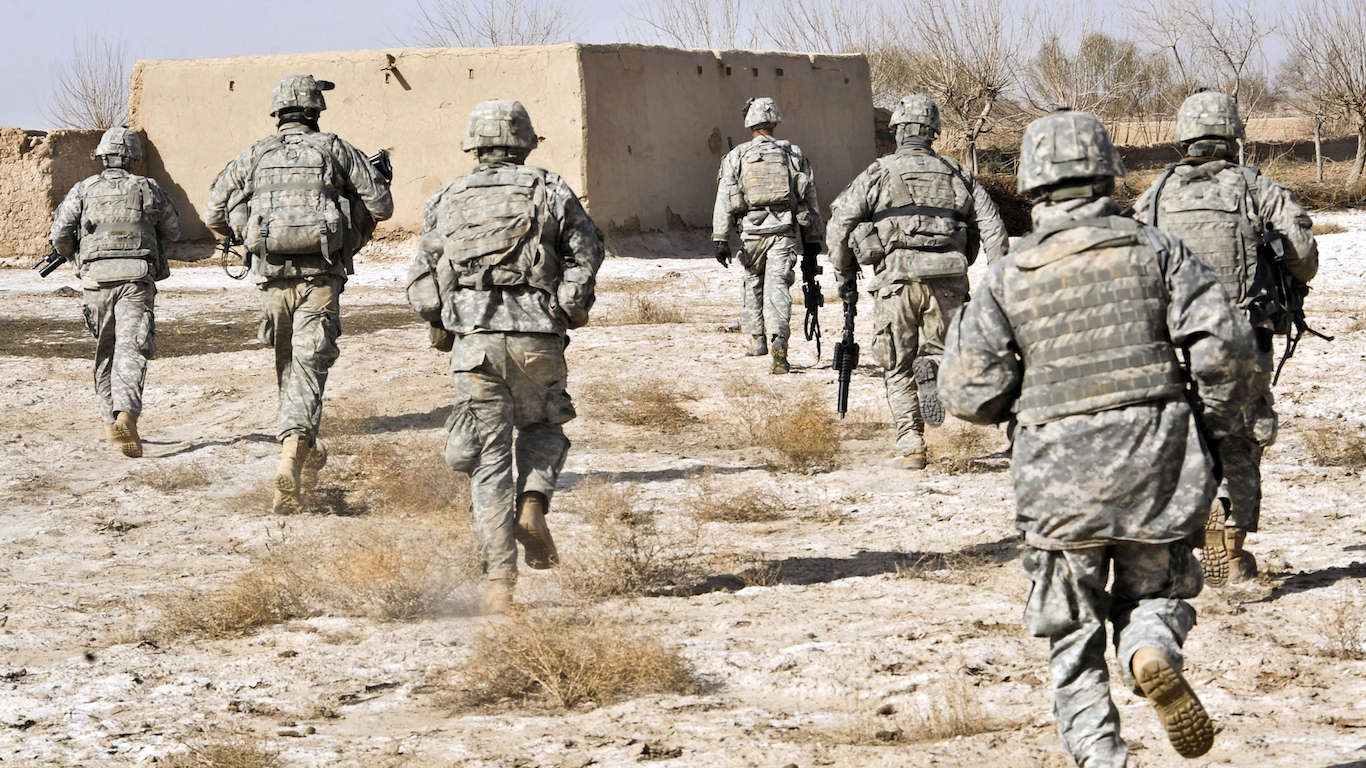 Enlisted military personnel, who ensure the security of the United States, often face high stress and difficult work environments. Despite the job’s difficulty, military personnel are paid relatively little and are among CareerCast’s worst jobs. The typical salary for an enlisted member of the military with three years of experience is $27,936 a year, roughly $9,000 less than the $37,040 average for all U.S. occupations. Military service can, however, provide personnel with experience and training that can lead to job opportunities outside of the armed forces. 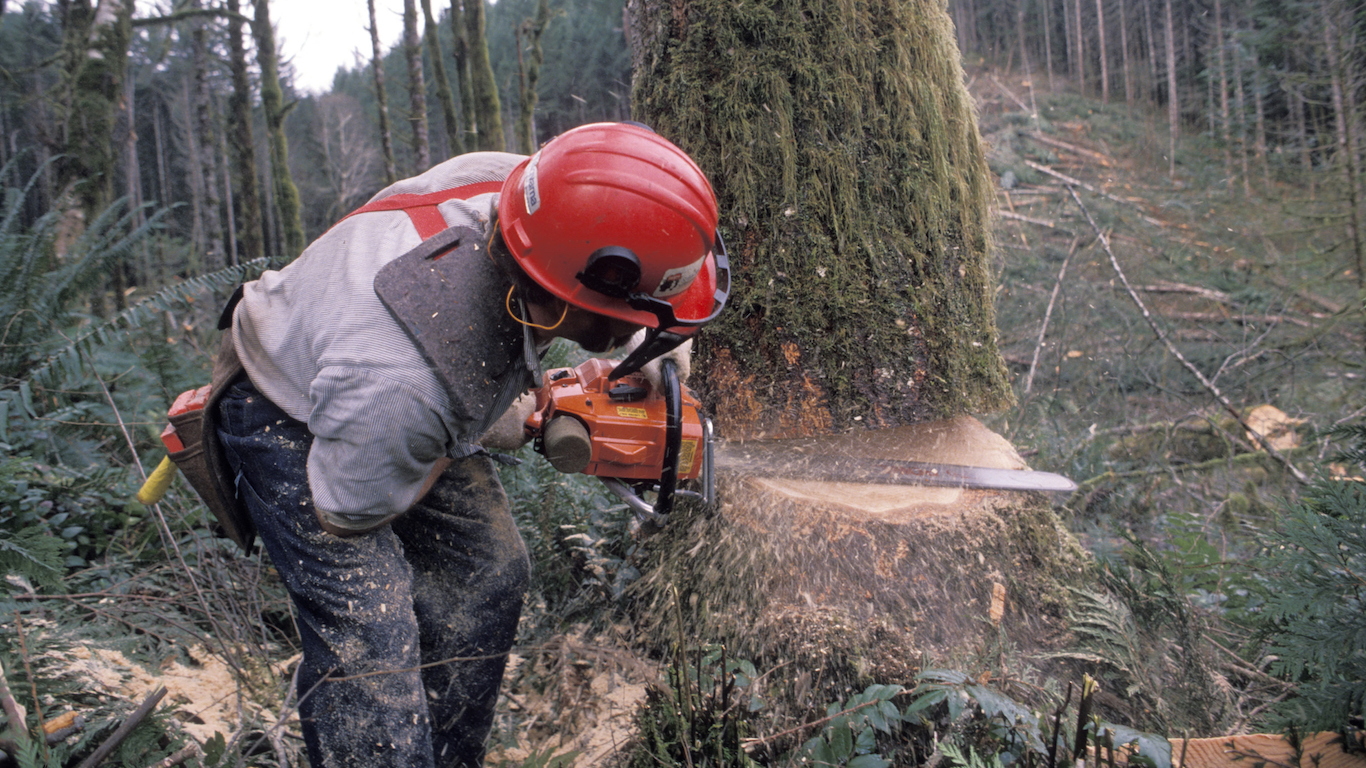 Due to increased automation and competition from foreign logging companies, total employment in the industry is projected to decline 4% between 2014 and 2024. In addition, the typical logger makes only $36,210 a year, about $1,000 less than the typical worker across all occupations. Loggers earn relatively low pay despite having the highest fatality rate of any profession. Most positions in the occupation are also very physically demanding, requiring repeated lifting, hauling, and climbing during the workday. 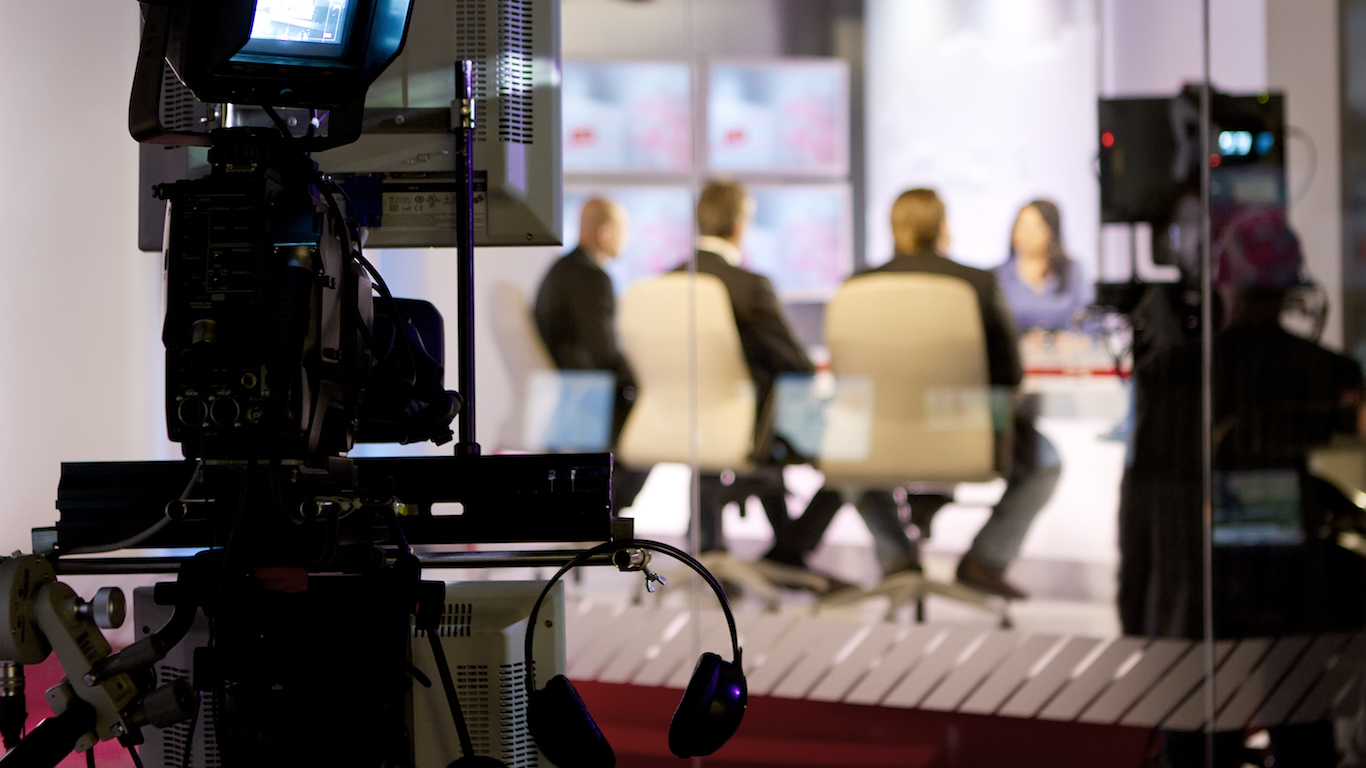 The declining popularity of traditional media forms is contributing to decreased revenue for news networks — leading to job cuts and restructuring efforts across the entire industry. The 13% projected employment decline among broadcasters is the worst employment outlook of any occupation on this list.

Broadcasters — particularly those covering politics — are perhaps now more than ever facing greater levels of stress. According to CareerCast, as political discourse in the U.S. has become more polarized, news organizations and broadcasters are under perhaps greater scrutiny than ever before. Compounded by tight deadlines, the job of a broadcaster is also relatively stressful. 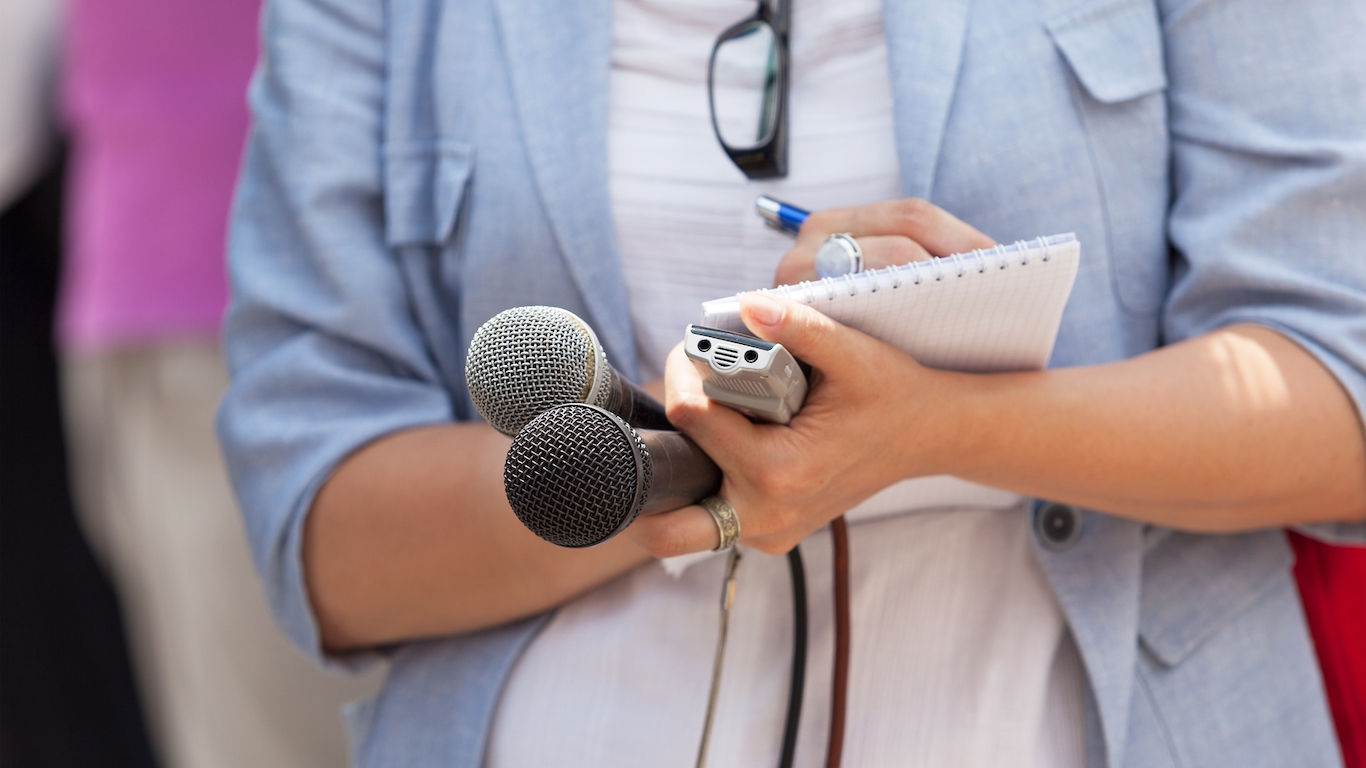 While the increasing digitization of commerce, social interaction, and other aspects of everyday life has increased demand for occupations such as data scientist and statistician, few industries have been hurt more by the information age than newspaper publishing. According to the BLS, employment in the industry fell from 456,700 workers in March 1990 to 183,200 in 2016. Declining revenues will continue to lower demand for workers in the industry, and the number of newspaper reporters is projected to shrink by 9% in the 10 years ending in 2024. The typical newspaper reporter earns $36,360 a year, slightly below the $37,040 median for all U.S. occupations.