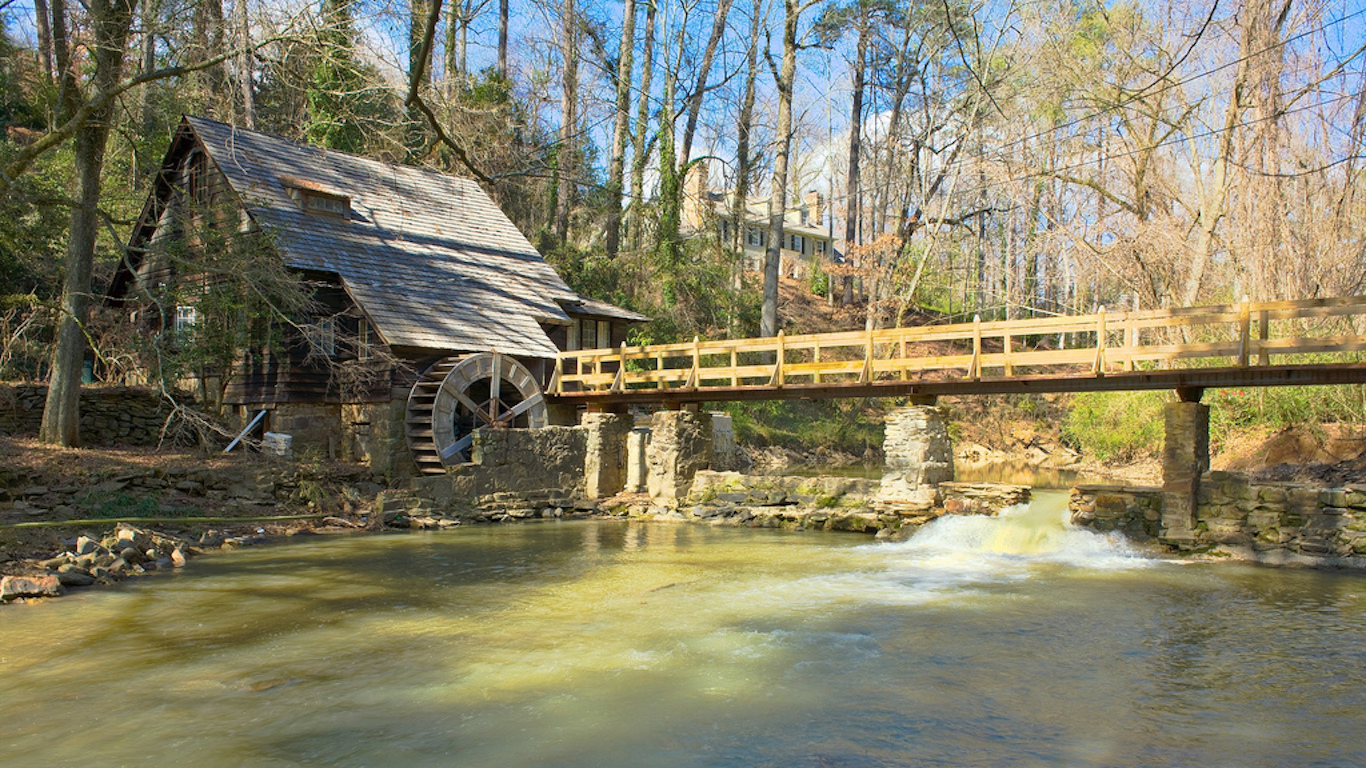 While Alabama is one of the poorest states, not all corners of the state report such low incomes. The typical household in Mountain Brook earns $126,534 annually, nearly three times the statewide median household income of $43,623 a year.

A college education can lead to higher paying job opportunities. Approximately 85% of Mountain Brook adults have at least a bachelor’s degree, more than three times the comparable statewide rate of 23.5%, and one of the largest such shares in the United States. 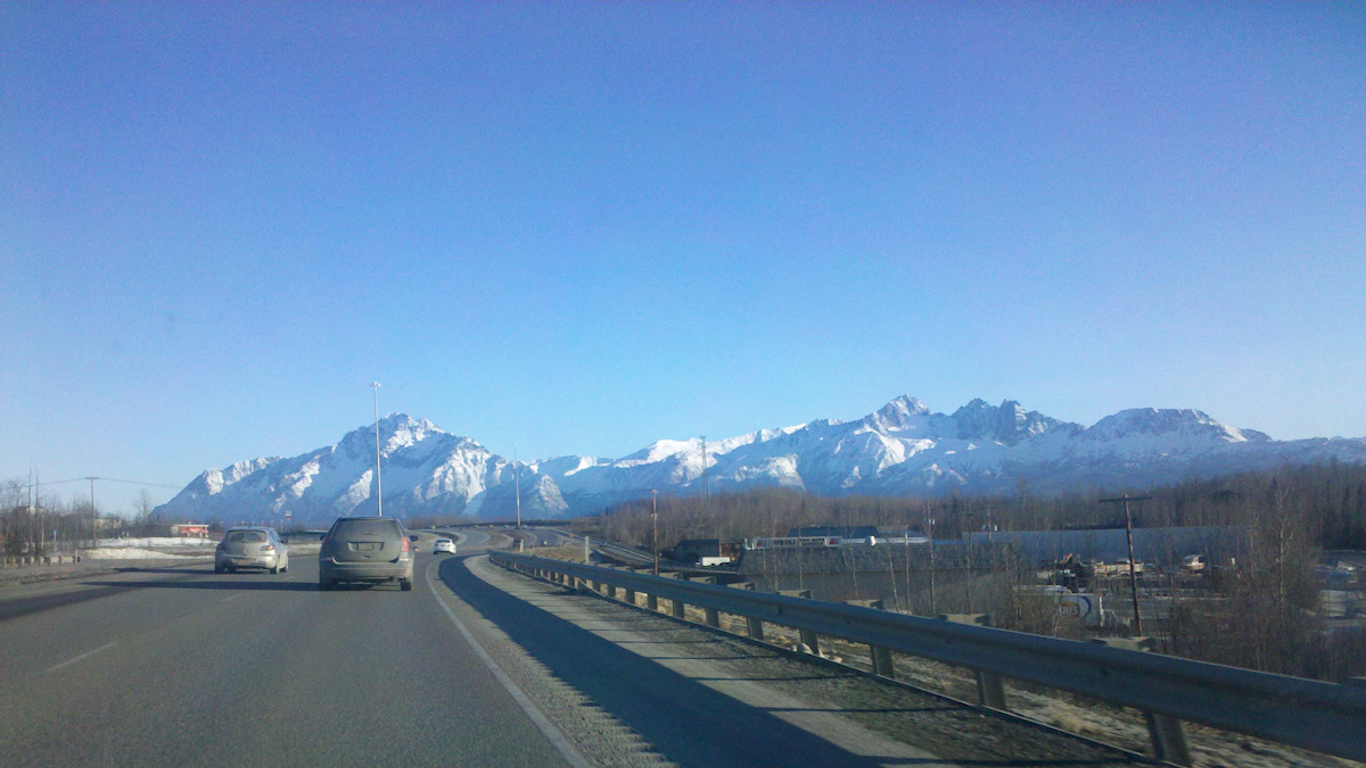 The typical household in Gateway, Alaska earns $92,739 a year, or about $20,000 more than the median income statewide.

In Gateway, the higher median income means fewer people live in poverty. The town’s 7.8% poverty rate is lower than the 10.2% statewide poverty rate and well below the 15.5% national poverty rate. On the other hand, the town’s poverty rate is relatively high compared to other high income towns on this list. 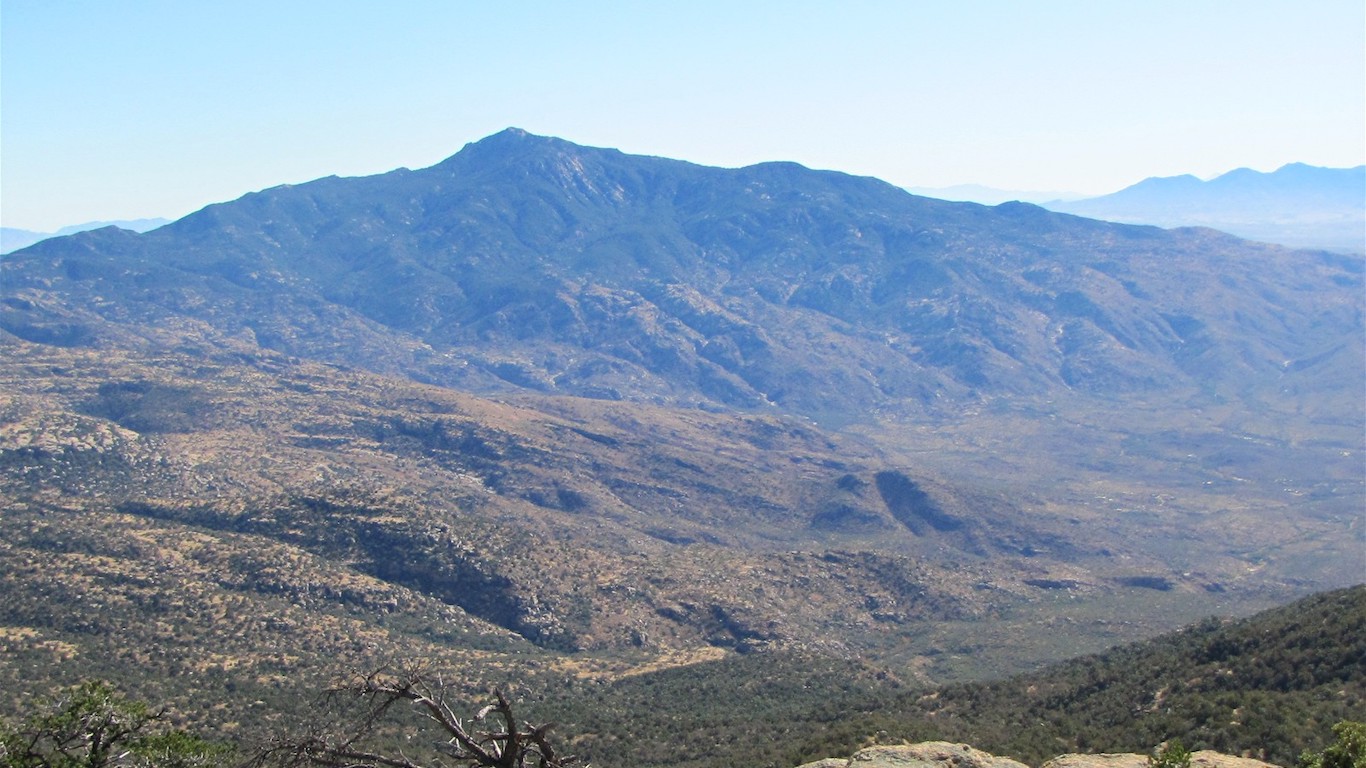 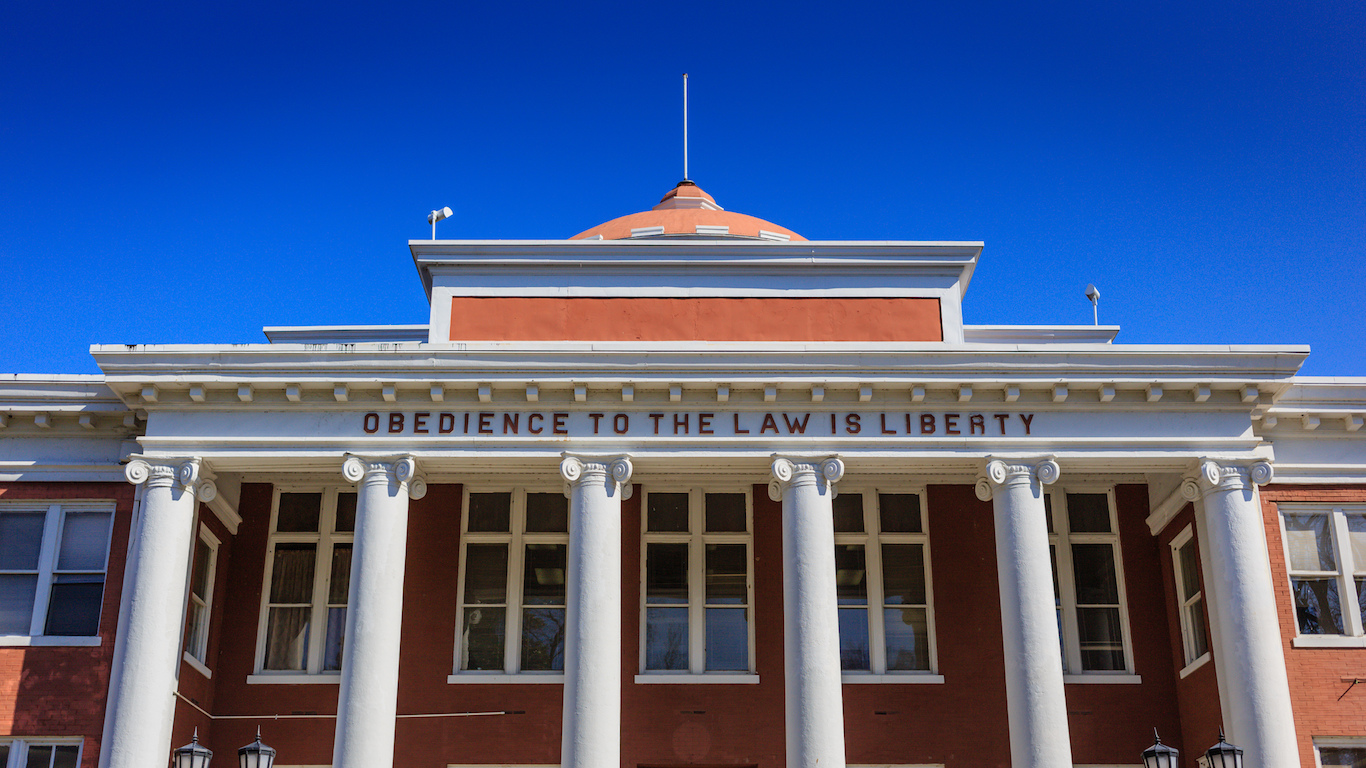 The typical household in Arkansas earns $41,371 annually, the second lowest median income of any state. While Marion is the wealthiest town in the state, incomes are only slightly wealthier than they are nationwide. The typical Marion household earns $61,669 a year, nearly $8,000 more than the $53,889 the typical American household earns. Also, the median home value in Marion of $151,100 is far higher than the statewide median value of $111,400 yet below the nationwide value of $178,600. 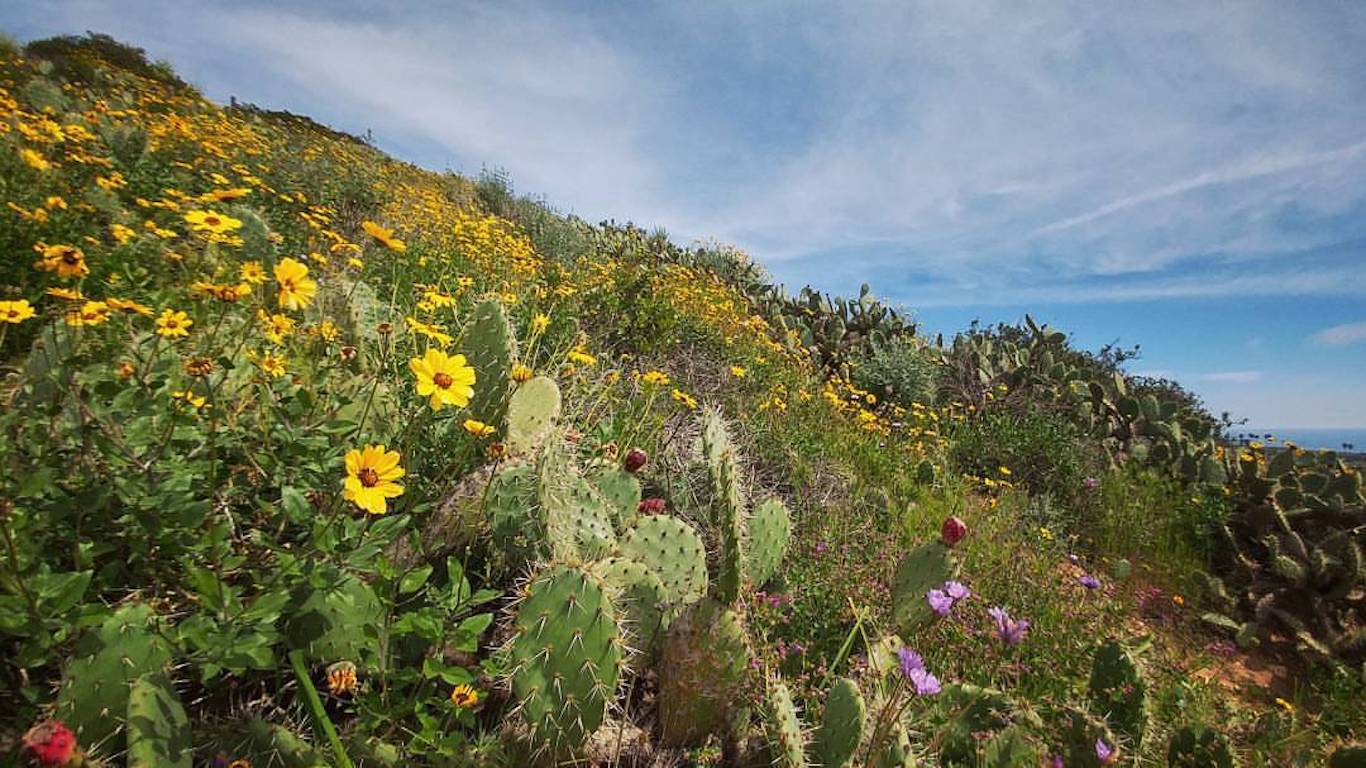 Rolling Hills is the wealthiest town in California and the third wealthiest in the United States. With a median household income of $216,458, it is one of only a few American towns where a majority of households earn over $200,000 annually. Located about 30 miles from downtown Los Angeles, Rolling Hill residents have easy access not only to amenities in the city, but also the Pacific Coast. The median home value in the area is over $2 million, more than in any other town on this list.