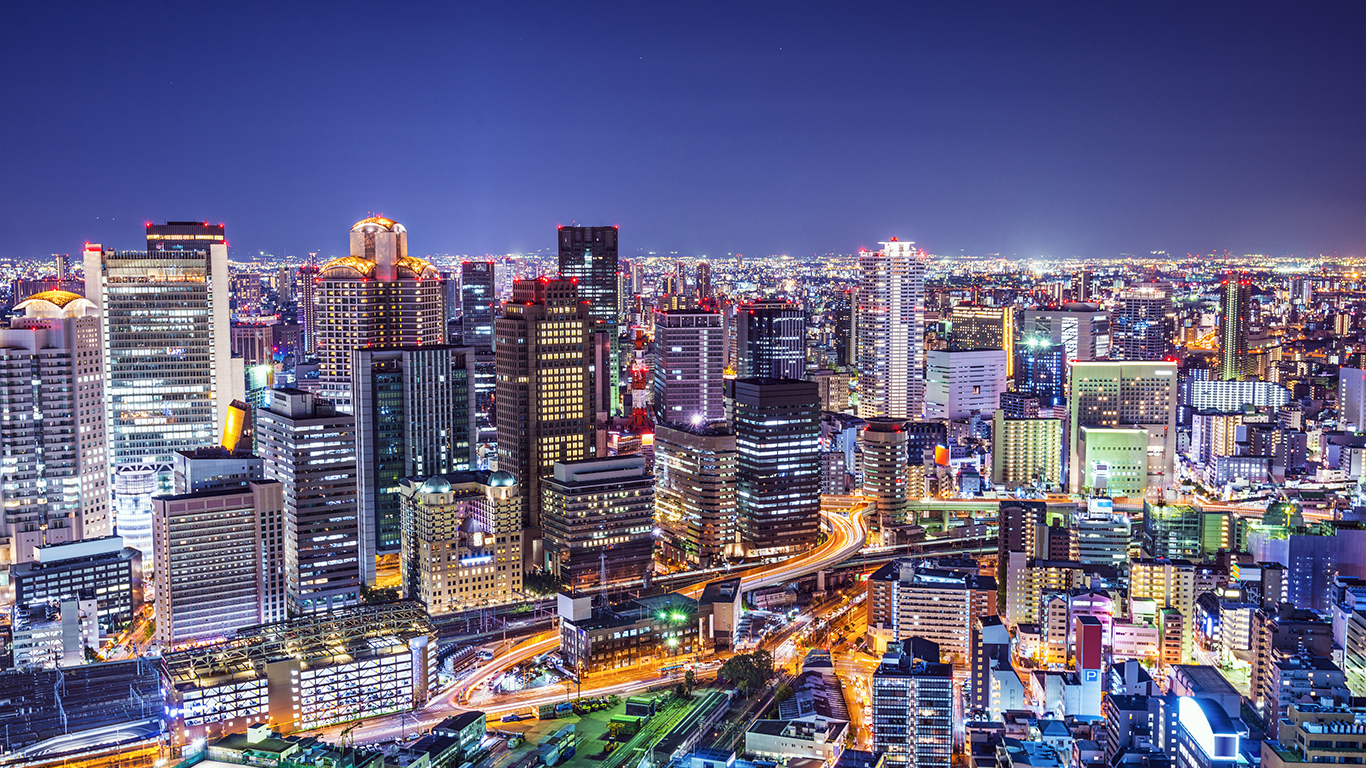 Osaka, along with Kyoto and Kobe, is the center of the Keihanshin Industrial Zone — the second largest urban and industrial agglomeration in Japan. This includes being home to numerous universities and colleges. With over 2.5 million people living within 86 square miles, the grid-like coastal city acts as a hub for the national railway network and has two major airports. 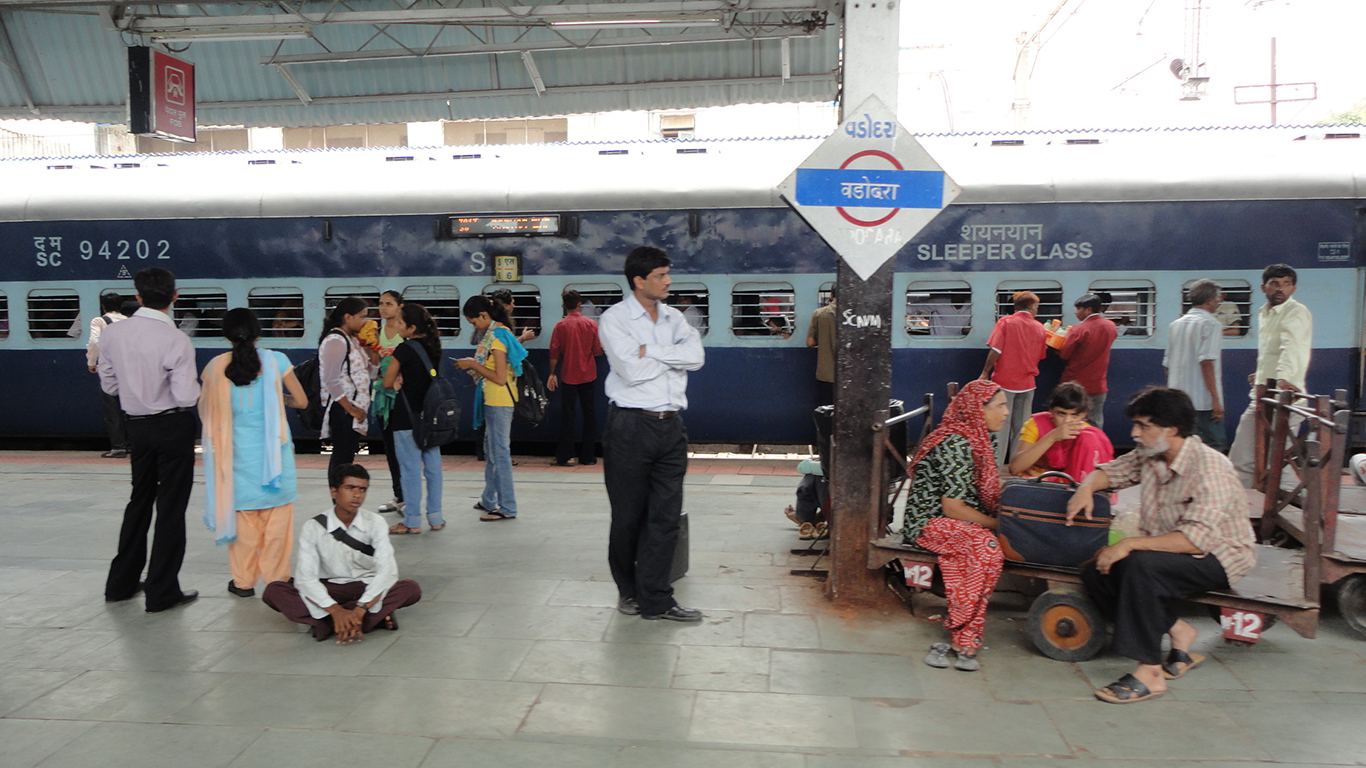 The population of the historic western Indian city of Vadodara has grown considerably in recent years. The nucleus of the city was built in the 15th century, boasting palaces, avenues, and parks. The city is also home to the Maharaja Sayajirao University of Baroda, which consistently ranks as one of India’s best universities. To address present-day urban growth, the Vadodara Urban Development Authority constructed almost 4,000 houses and 50 shops in the economically weaker section of the city. 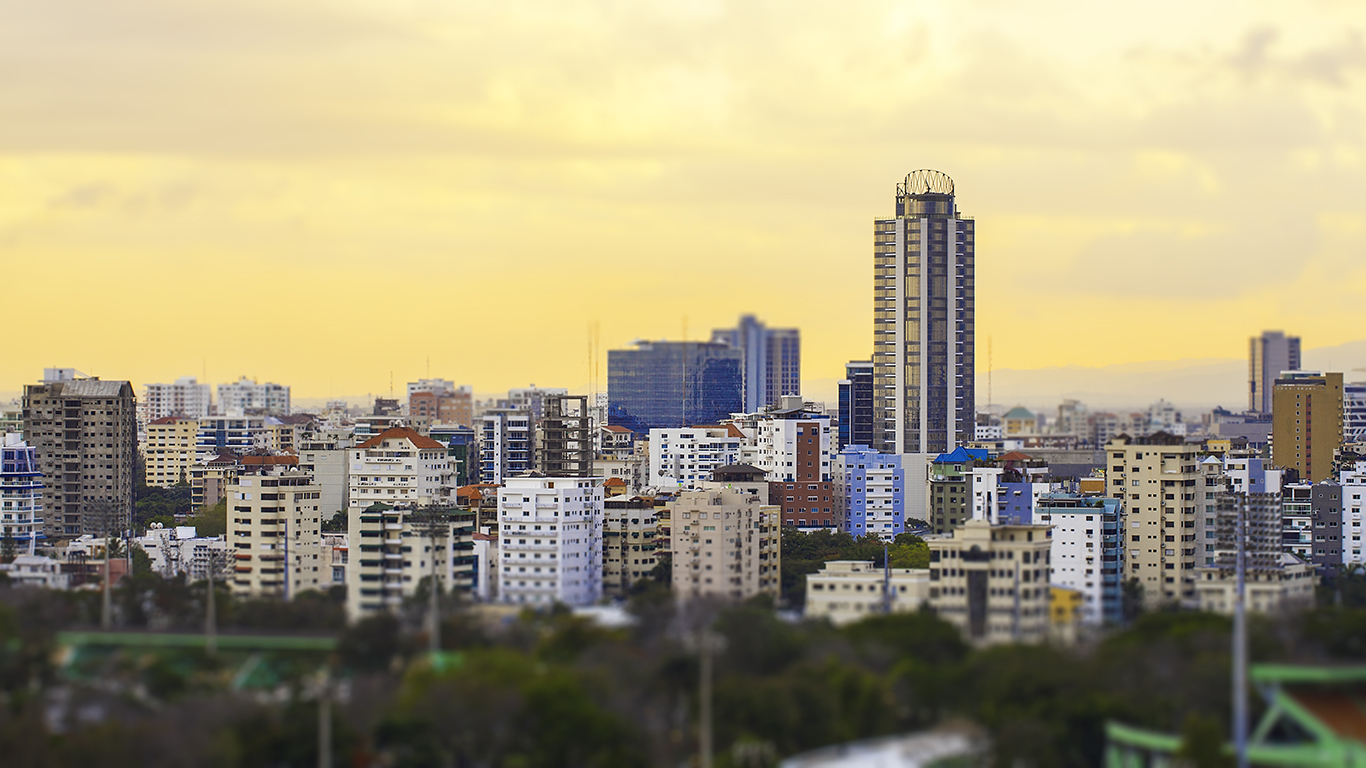 Santo Domingo is the largest city in the Dominican Republic and the Caribbean as a whole. As the country’s main commercial center, much of the increased economic activity in the Dominican Republic is reflected in Santo Domingo’s recent construction boom. The 521 ft Torre Anacaona 27, the tallest building in the city, was completed in August 2016. While Santo Domingo has facilitated sustainable, high-density development in recent years, the city has an extensive slum population that remains a challenge for the city’s well-being. 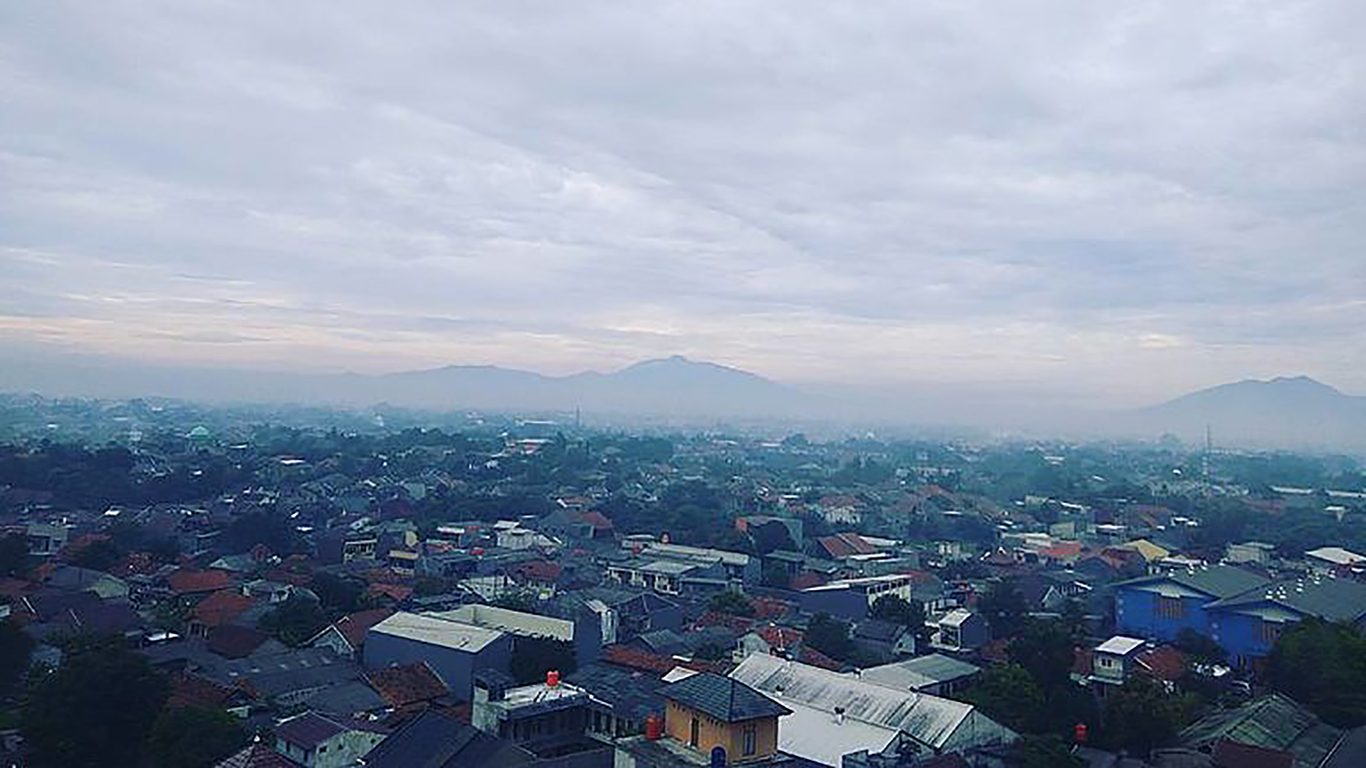 Just outside Jakarta, the capital of Indonesia lies Tangerang, a city that’s attracted migrants because of its recent economic growth. The city has become increasingly appealing for real estate investment, with one developer launching a project to accommodate 18,000 workers and low-income citizens through 6,000 units. 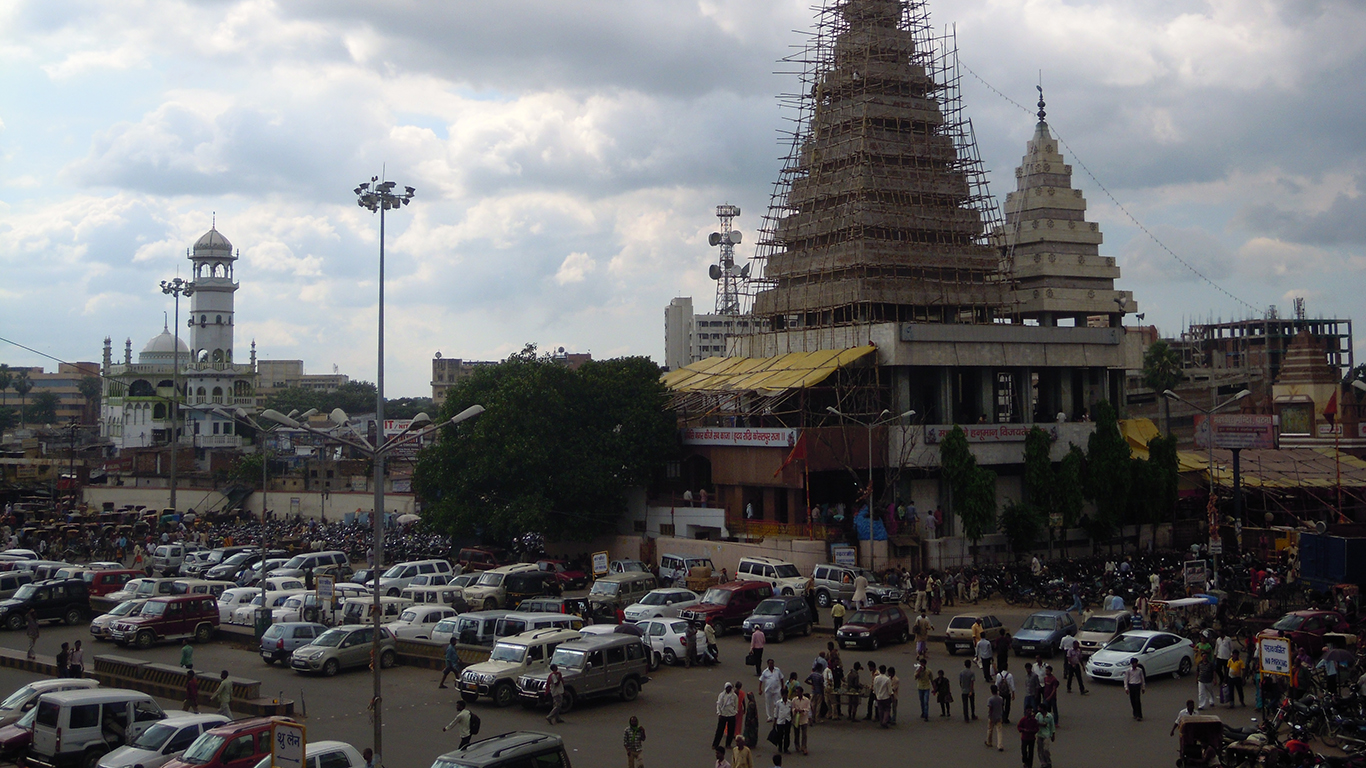 Patna is the largest city in Bihar, a state in the northern part of India along the border with Nepal. Patna is also Bihar’s capital. With a population of 1.4 million people, Patna isn’t even among the 10 largest cities in India, but it is one of the more densely populated ones.