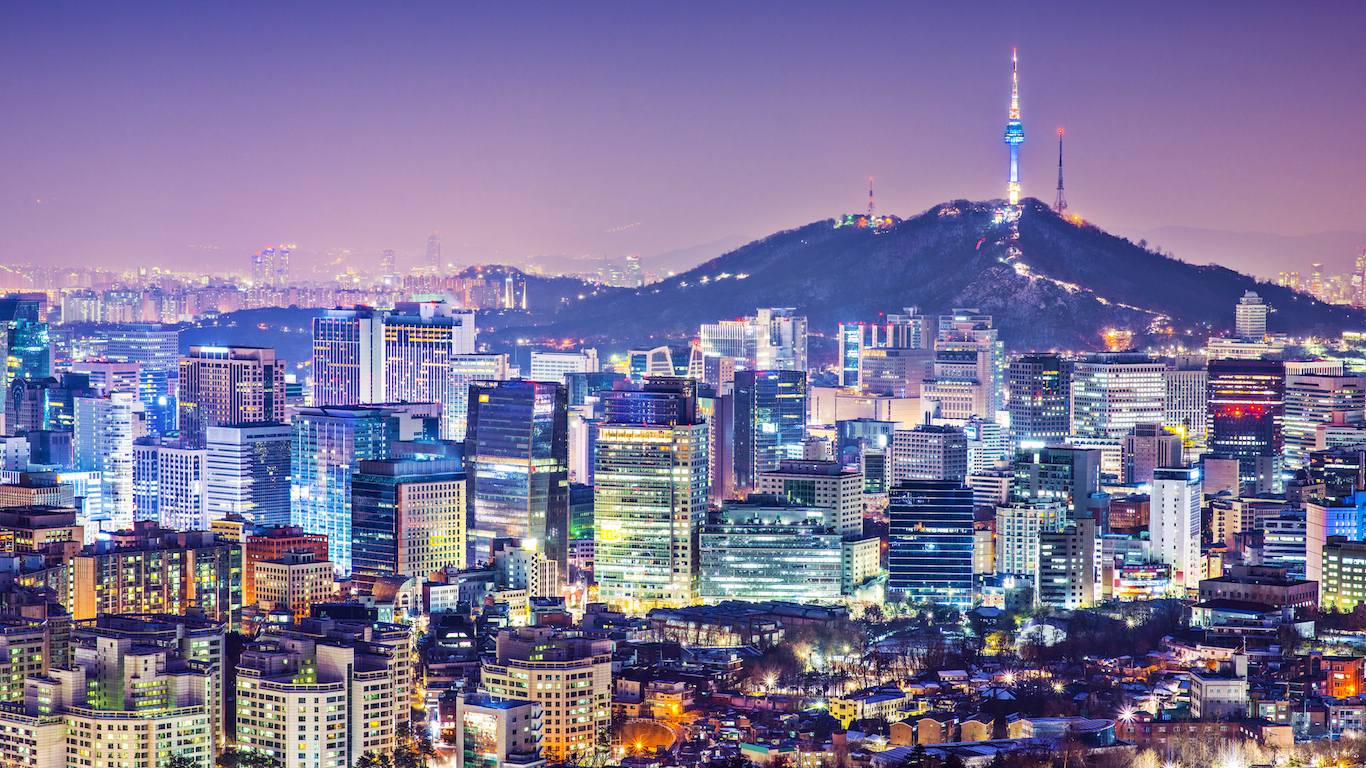 With almost 10 million people living in a city the size of Chicago, Seoul’s housing shortage is a serious problem. As a result of the shortage, many residential houses have been built in the suburban areas of the city. To deal with the city’s changing landscape, Seoul has implemented the 2030 Seoul Plan, which establishes 140 neighborhood zones and divides the main city center into three parts — an historic district, a business district, and a financial district. 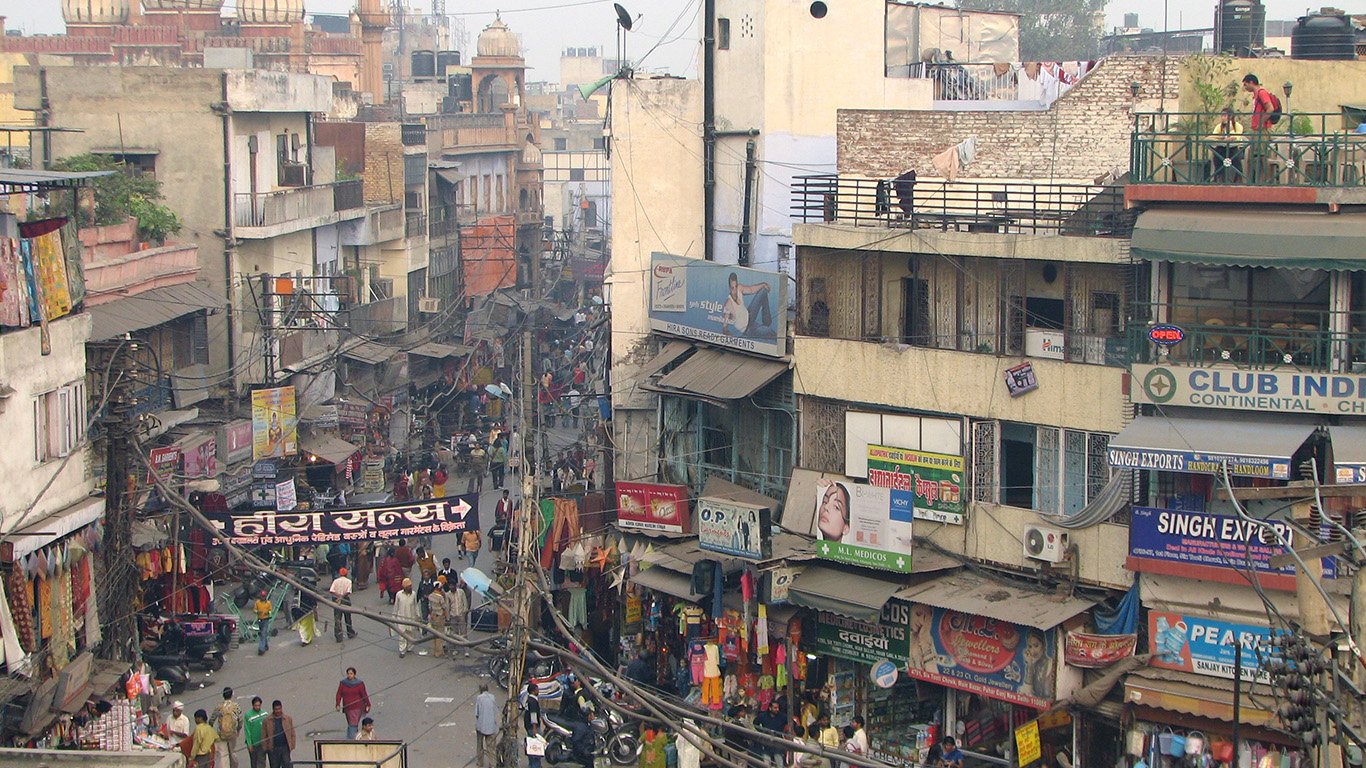 Delhi is the territory spanning Old Delhi and New Delhi, India’s capital to the south. Delhi’s layout is a mixture of old, narrow, winding roads and newer, wider roads that can better accommodate the city’s increasing automobile traffic. In response to the rising population density and transportation demand, the National Highways Authority of India recently granted approval for the construction of a rapid transit system worth an estimated $8.6 billion. 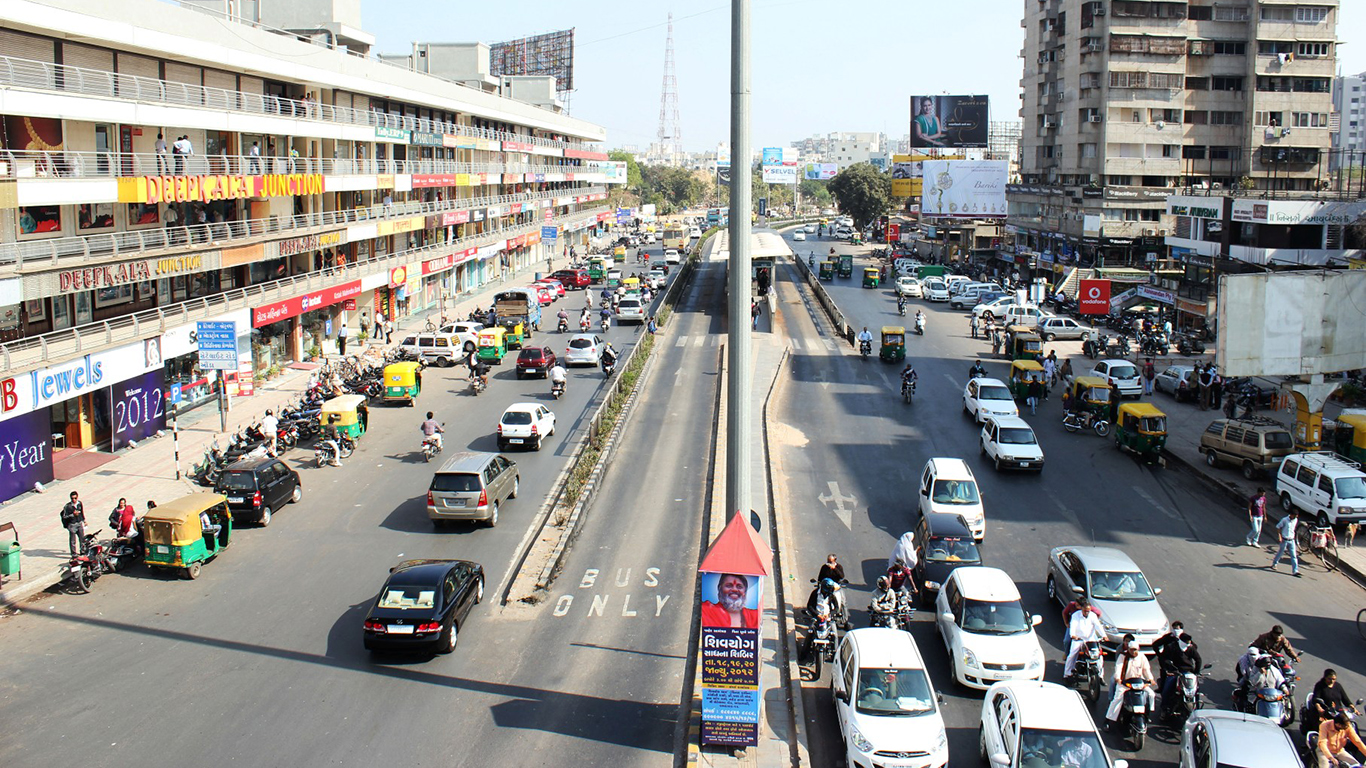 Ahmedabad is an old city that has been given new life as its population increased by over 40% since 2005. The 600 year-old city, which is most notable as the origin of Mahatma Gandhi’s freedom struggle, today is home to substantial Hindu, Muslim, and Jain populations. Because of its architecture and historical importance, Ahmedabad was recently declared India’s first UNESCO World Heritage City. 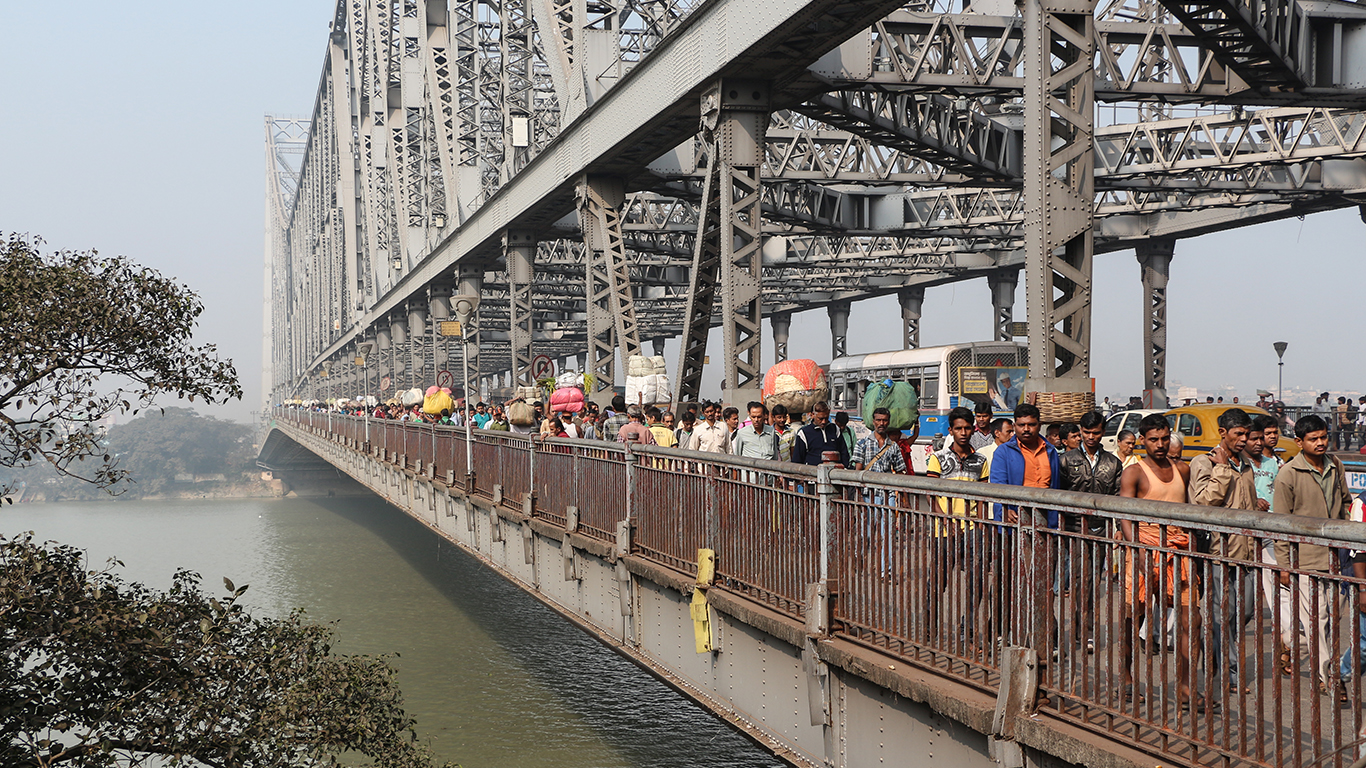 Howrah is Calcutta’s largest satellite city and the second largest metropolis in the Indian state of West Bengal. One of the largest problems facing Howrah is rampant air pollution, which affects an estimated 63% of the city’s population. Particle air pollution in Howrah is five times worse than it is in the San Jose-San Francisco-Oakland region — one of the most polluted areas in the United States. 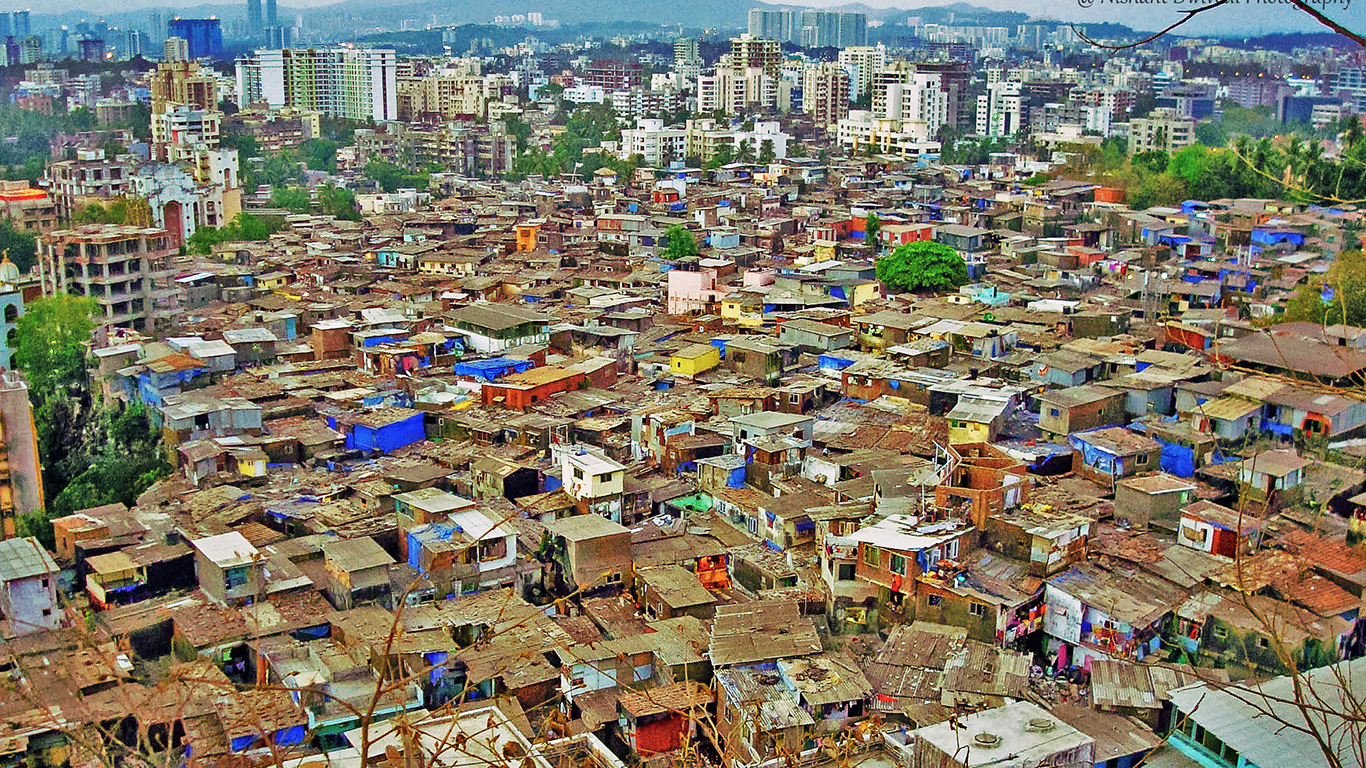 Mumbai’s high population density is primarily due to the city’s large slum population. Nearly half of the population of Mumbai lives in overcrowded and unsanitary slum neighborhoods that comprise just 8% of the city’s total geographic area. As the city’s poor population increases and the stock of middle-income housing is increasingly diminished, businesses have found it more difficult to attract skilled, mid-level employees. To stop the flow of incoming unskilled labor to the city, planners have banned the development and expansion of industrial units inside the city, but with little success.