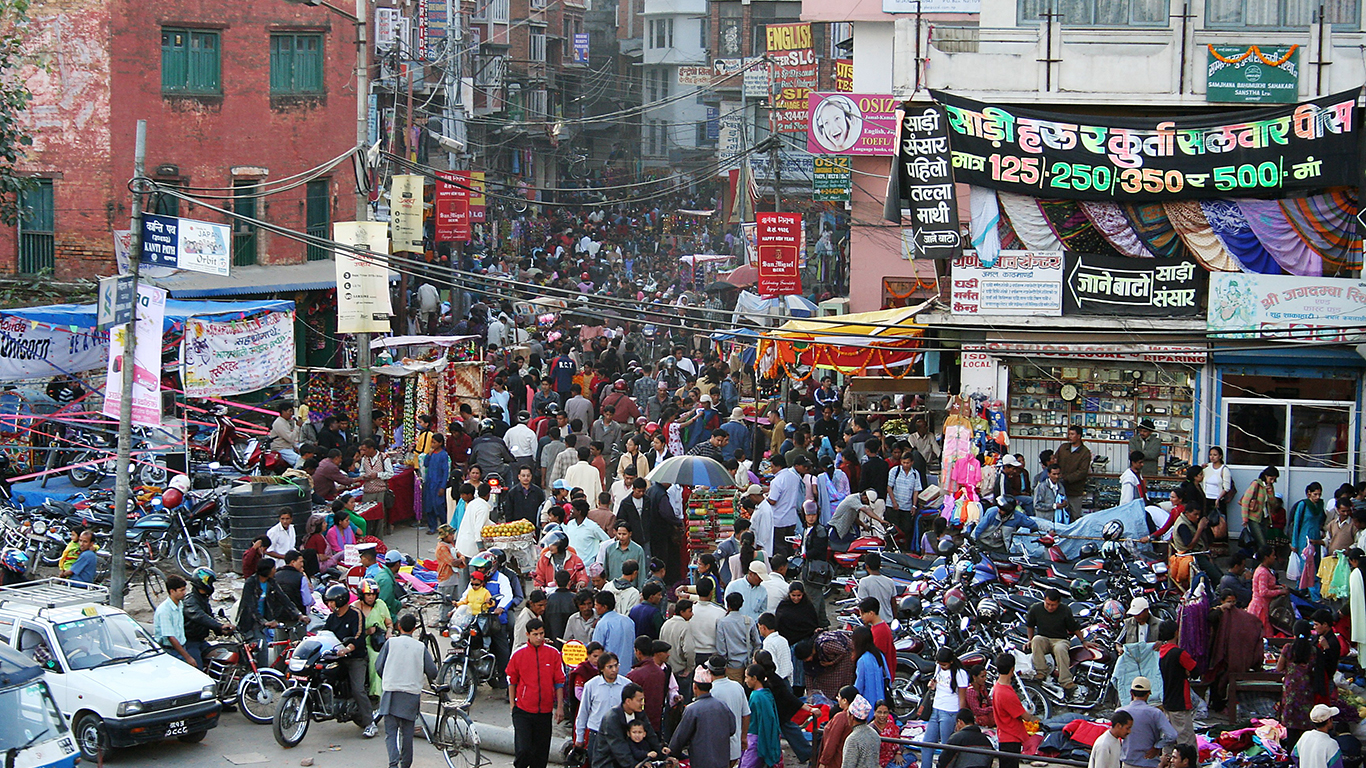 Due to its unique, authentic architecture and cultural heritage, UNESCO designated the Kathmandu Valley a World Heritage site in 1979. Only 24 years later, however, Nepal’s hilly capital was placed on the List of World Heritage in Danger because of uncontrolled urban development. This trend hasn’t slowed down as the rapidly growing population — a 49.1% increase since 2005 — necessitates massive urbanization. While the Kathmandu Valley was removed from the List of World Heritage in Danger in 2007, the city’s slow recovery from the damage caused by the 2015 Nepal earthquake has prompted UNESCO officials to recommend placing Kathmandu on the list again. 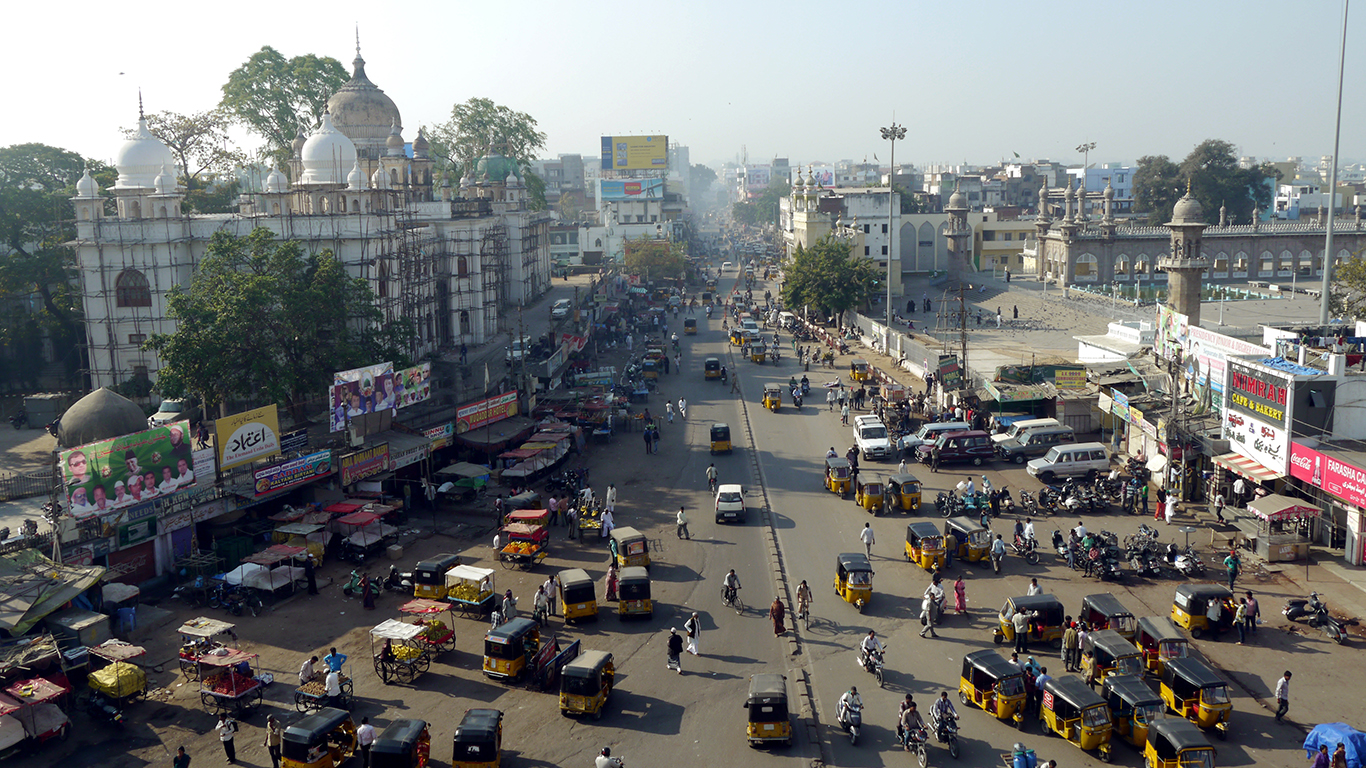 Hyderabad is the largest and most-populous city in the south-central state of Telengana, India. As a result of its size, diverse culture, and flourishing high-tech industry, it attracts a heavy migrant population. However, alongside the rapid urban growth and high-tech development came an increase in the city’s poor population. Today, 23% of the Hyderabad population lives below the poverty line, the most of any city in India other than Mumbai. Many of the poor live in the city’s 775 urban slums.

ALSO READ: States With the Most and Least Cat Owners 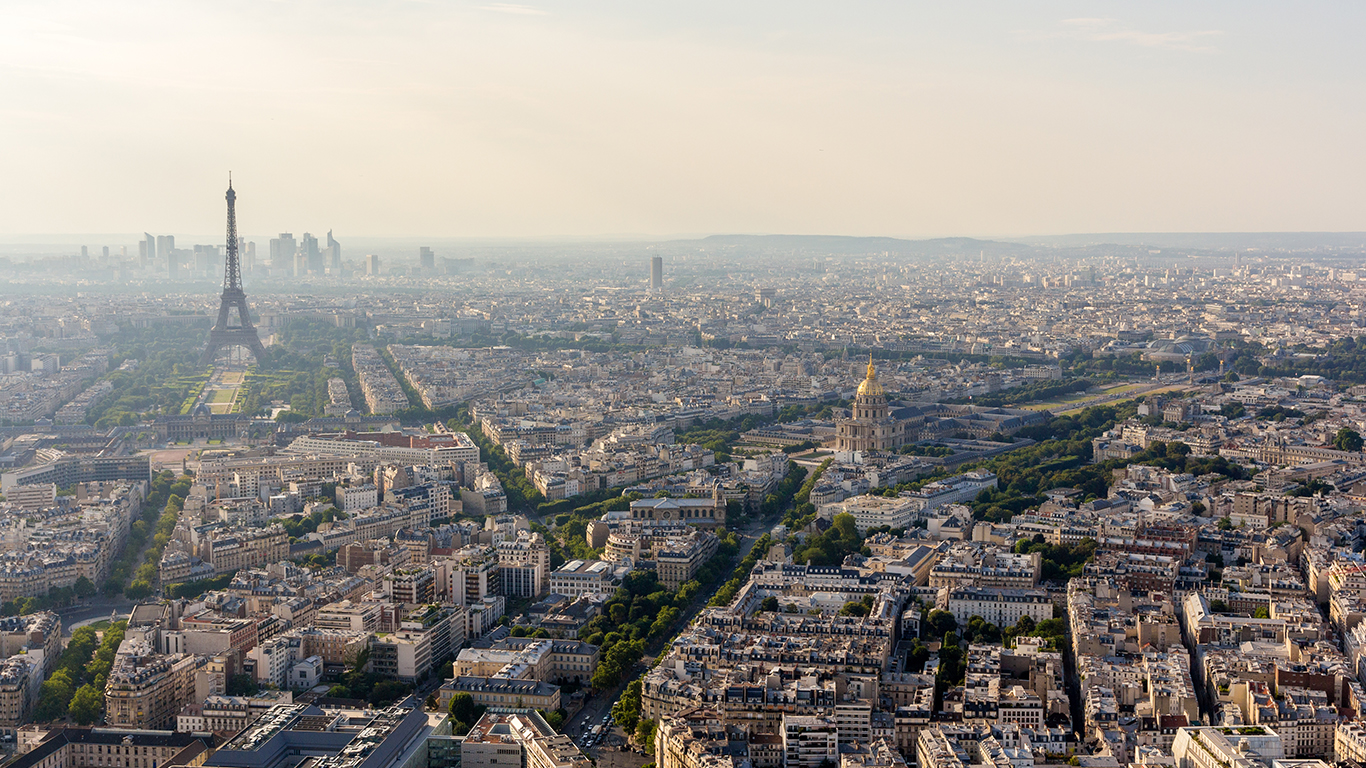 The population of Paris increased 7.4% between 2005 and 2015. Due to the small size of the French capital’s inner city — the boundaries of the city proper lie within a 6 mile radius of Notre-Dame Cathedral — many new residents have settled in the suburbs. In fact, about 4 out of 5 Parisians are suburbanites. While suburban development has slightly reduced the city’s population density, Paris remains the most densely populated city with more than 1 million residents in Europe. 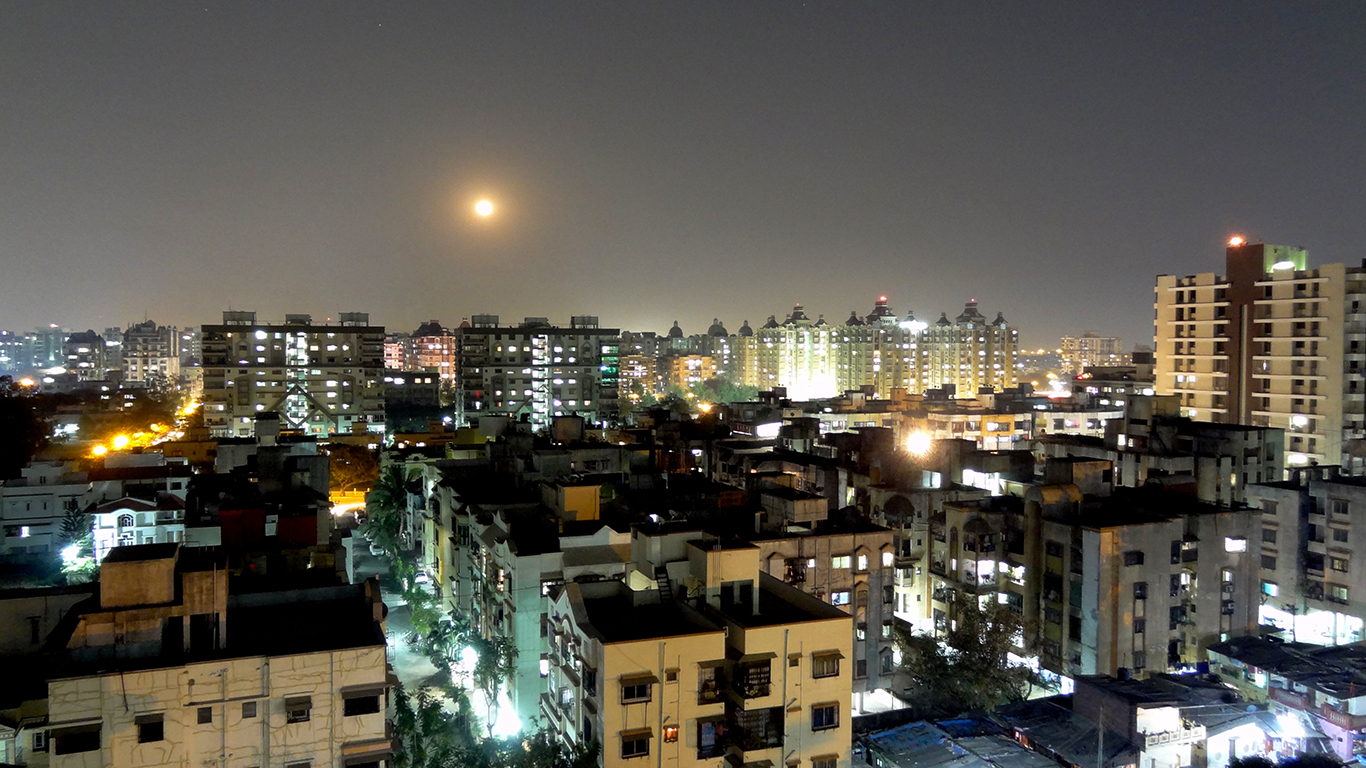 The over 500-year old city of Surat located on India’s western coast is the fastest growing city on the list. While Surat’s population plateaued in the mid-19th century at roughly 80,000 people, the city grew immensely with the opening of India’s railways. Today, the city proper is home to 2.4 million people, and is the third densest city in India. 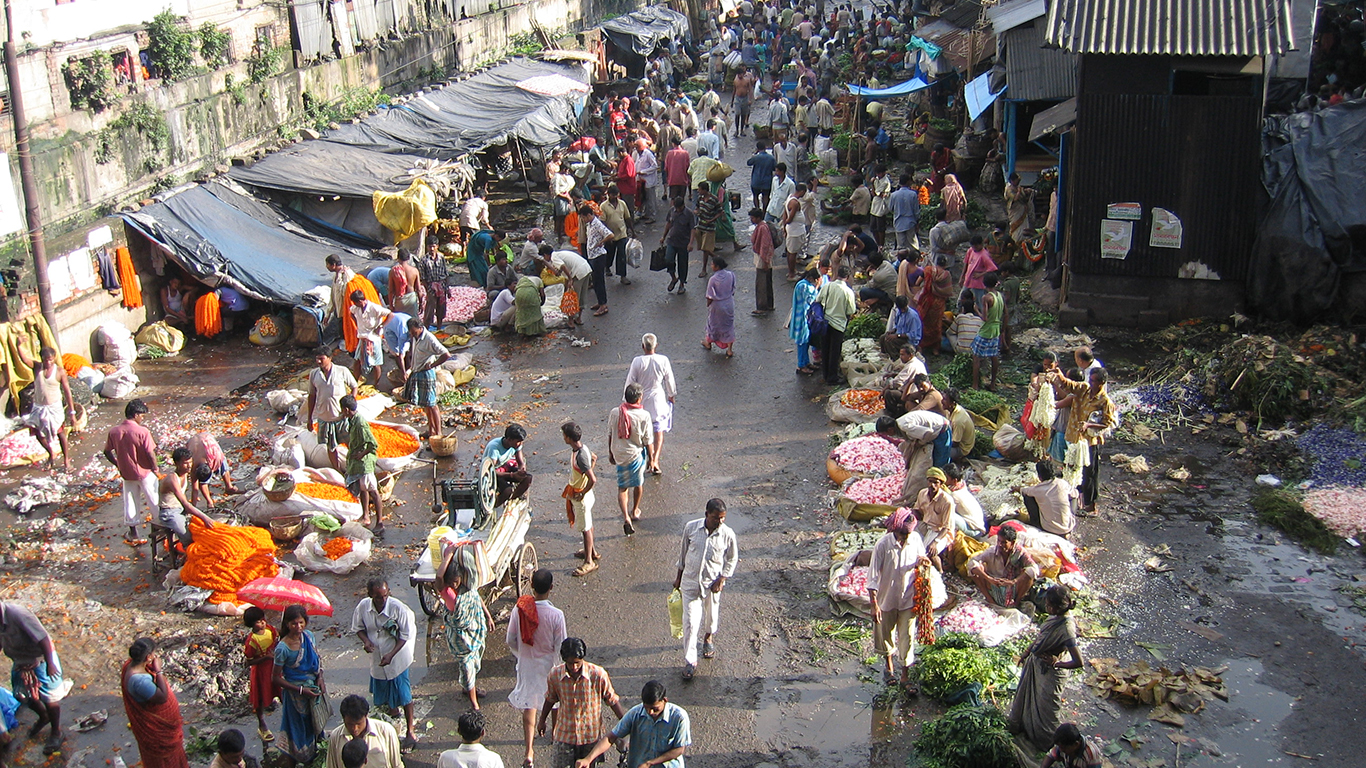 Calcutta’s high population density has led to intolerable conditions for many of the city’s poorer residents. The high density is largely a result of a massive population increase over the past century. War in neighboring Bangladesh in the 1970s helped propel the inbound migration to Calcutta, as millions of Hindu refugees fled to India to escape mass killings and lootings. Today, there are large refugee colonies in the city’s northern and southern suburbs.