Since South Dakota removed restrictions on interest rate and fee caps in the early 1980’s, the state’s economy changed noticeably. Multiple banking giants, including Citibank, Wells Fargo, and Capital One have all relocated their credit department headquarters to the state. A banking friendly state, South Dakota’s largest industry is now credit intermediation. The industry, which accounted for a disproportionately large 9.9% share of the state’s economy in 2015, employs about 17,000 people. 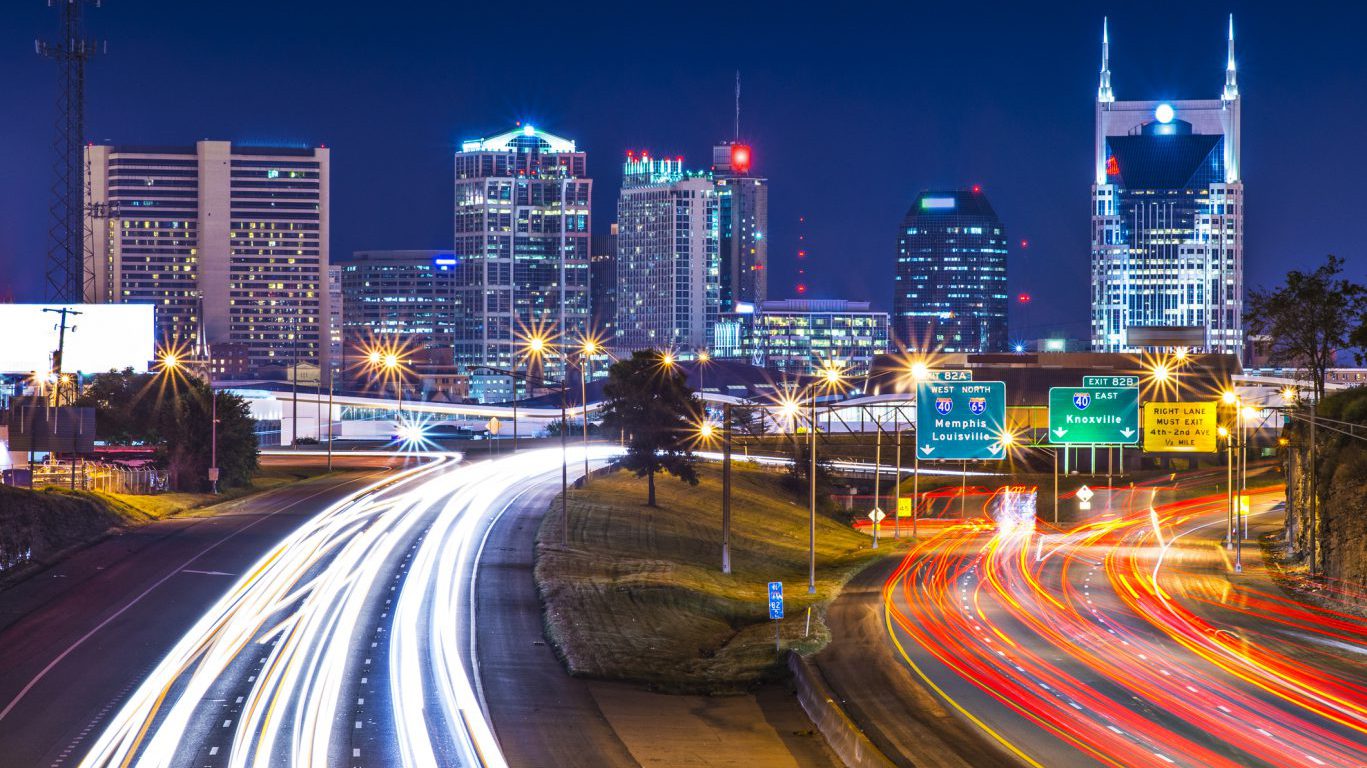 Some industries are more susceptible to changing consumer tastes and spending habits. However, society’s need for medical care is nearly constant, regardless of the economy. In fact, as the baby boom generation continues to age, need for outpatient care will continue to rise. The economic output of Tennessee’s ambulatory health care services, which includes clinic and doctor visits, has increased by 14.8% in the past five years. The largest industry in the state, ambulatory health care accounts for 5.0% of Tennessee’s GDP. 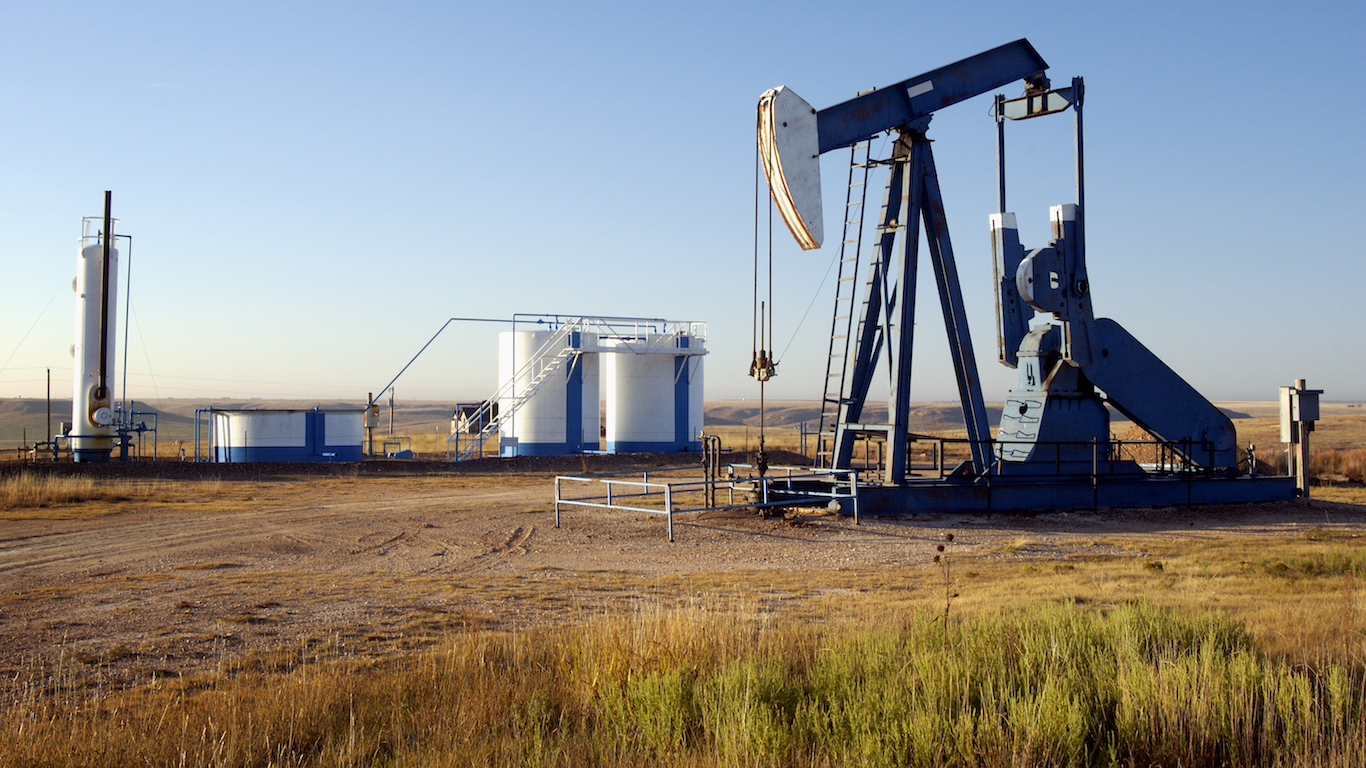 Few states have such a dominant or iconic industry as Texas’s oil and gas industry. Home to more than a third of the country’s crude oil reserves, Texas is by far the largest petroleum and natural gas producing state in terms of GDP. Oil and gas extraction generated $160.4 billion in 2015, more than the total GDP of 21 other states. Despite a global slump in oil prices that began in late 2014, Texas’s largest industry expanded by 13.6% in 2015. 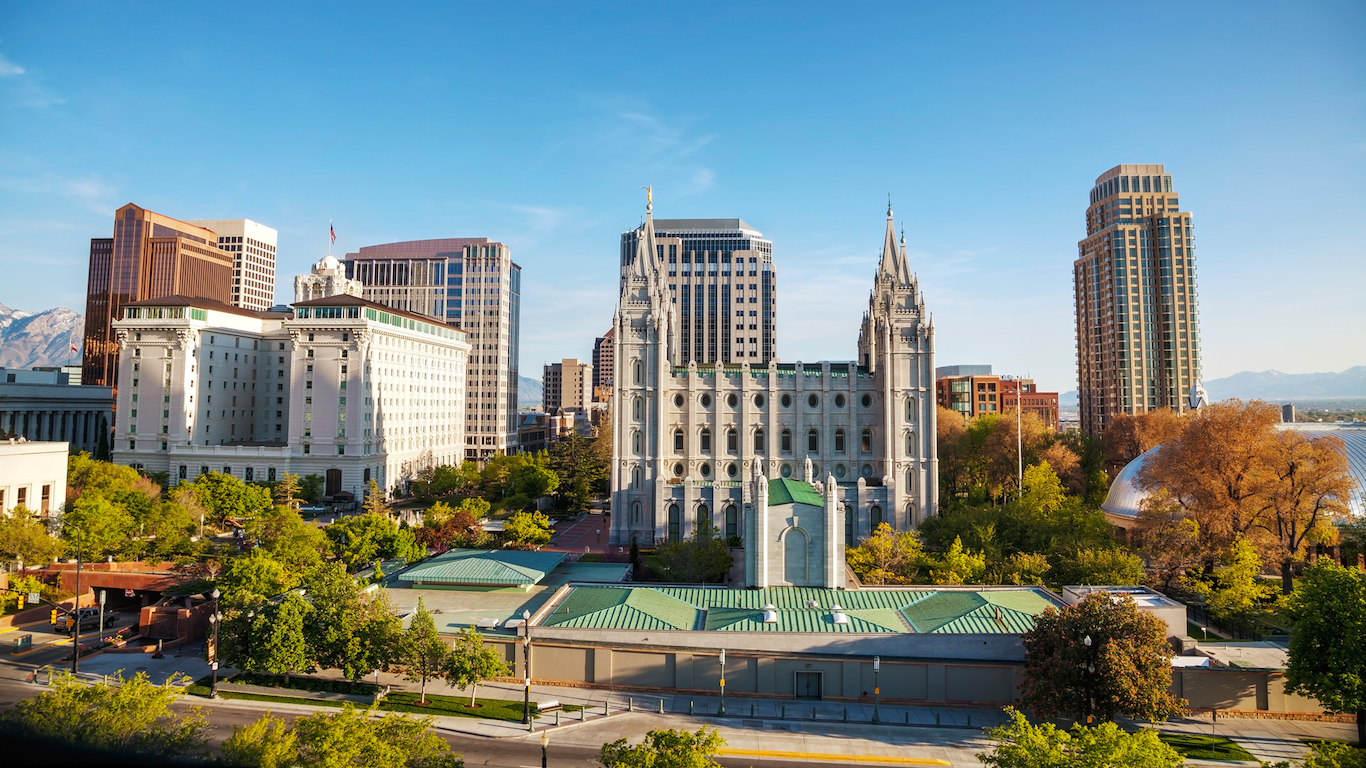 Due in large part to the presence of over a dozen industrial banks, banking and credit intermediation is the largest industry in Utah. Industrial banks generally serve high net worth clients and are not subject to the same restrictions as commercial banks. Utah’s banking industry generated some $6 billion in economic output in 2015 and accounted for 4.6% of the state’s total GDP.

Though banking is an engine of economic growth in Utah, it is not an especially high paying industry. The average annual salary among industry professionals in Utah is about $62,000 — well below the $77,000 industry average salary nationwide. 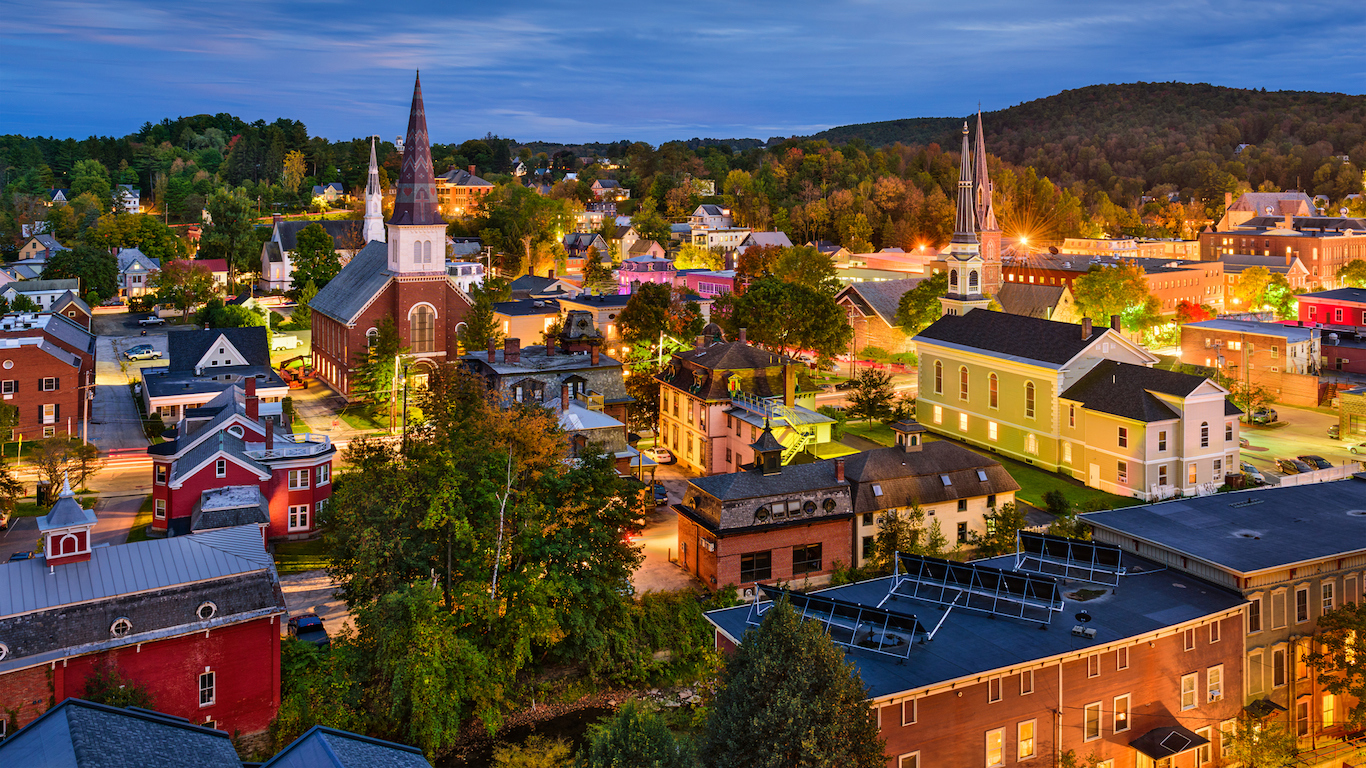 Depending on the size of the state economy, a state’s largest industry can generate tens of billions of dollars a year, or, in the case of very small states, it can barely generate over $1 billion. The latter is the case with Vermont, one of the least populous states in the country. The state’s largest industry, outpatient health care, contributed just $1.3 billion to state GDP. Almost every major industry in California is larger than Vermont’s largest industry. While it pales in comparison to other, much larger states, Vermont’s health care industry is big for a state of its size. This is likely due in part to the state’s relatively large elderly population, a group that often requires additional health care services.