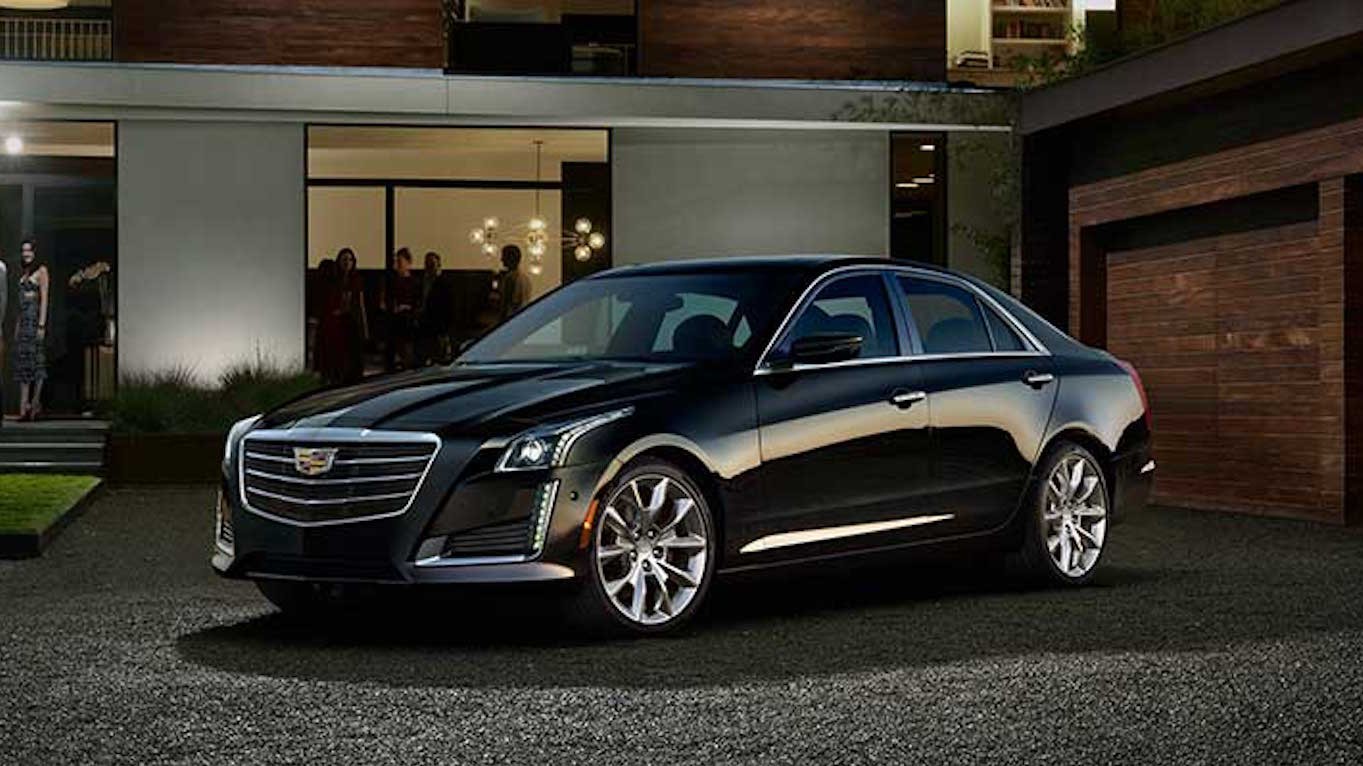 At 115 years old, Cadillac is one of the oldest car companies in America. Before the success of German imports BMW and Mercedes and Japan’s Lexus, Cadillac was a dominant part of the luxury car industry in the United States. However, in July, it sold just about 11,000 cars and SUVs, a fraction of the market leaders’ unit sales. Cadillac’s sales are slipping this year, down 4.9% on weakness of demand for its ATS and CTS models. 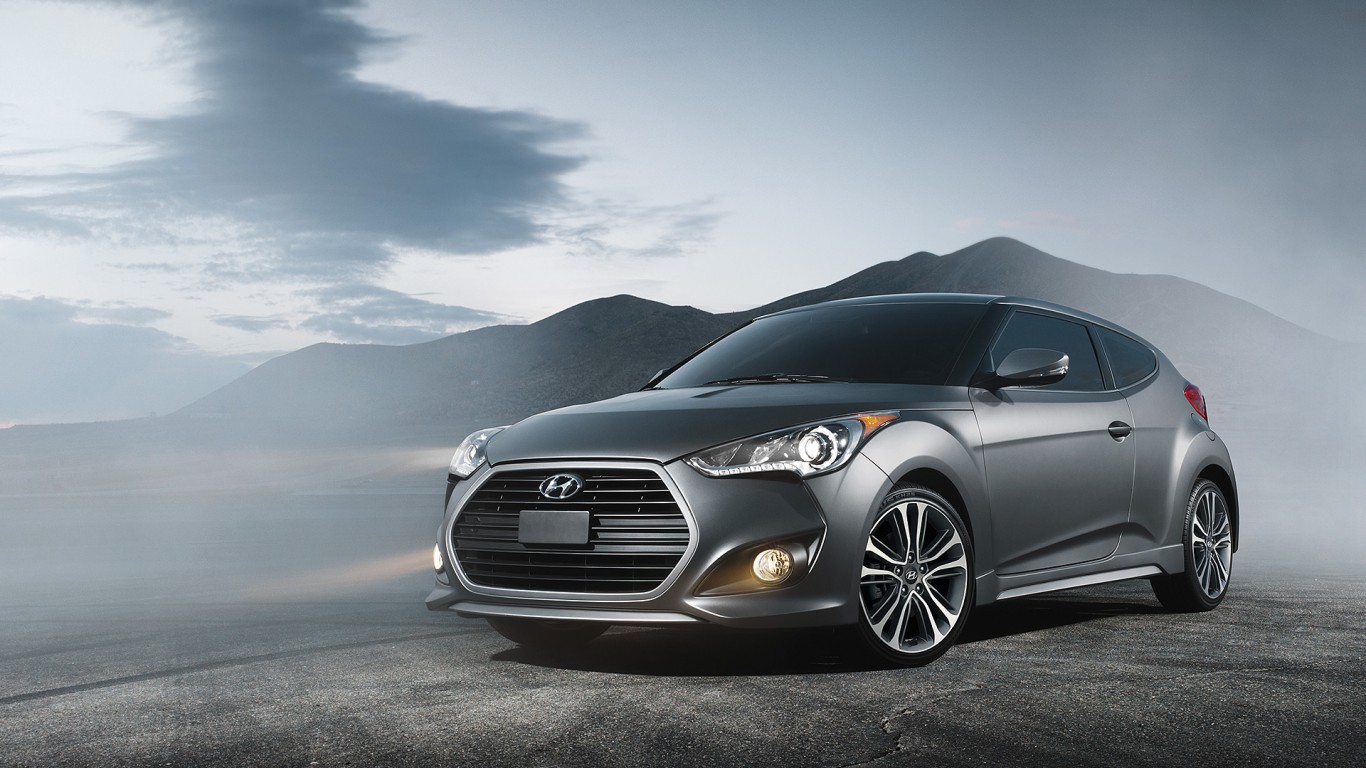 Hyundai is one of two South Korean car brands controlled by The Hyundai Motor Group. The other is Kia. Hyundai unit sales dropped 28% in July. Sales of its previously top selling Sonata were down by 30% through the first seven months of the year compared to the same period in 2016. 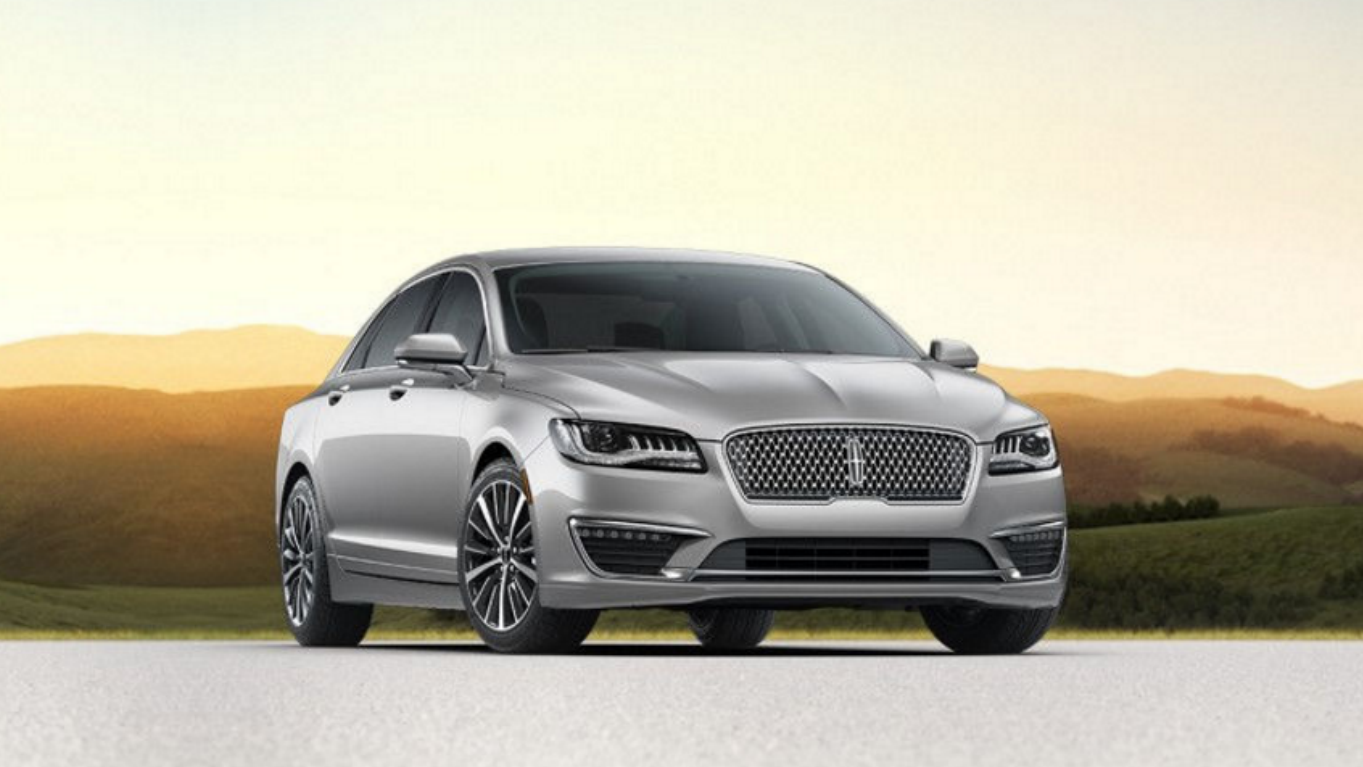 Like Cadillac, Ford’s Lincoln car unit was once a leader in the luxury car market in the United States. It no longers occupies the top tier, where Mercedes, BMW, and Lexus now dominate. Lincoln unit sales are up 4.5% this year to 65,212. The key to the brand’s success is the new Continental. The car, which was discontinued in 2002, was resurrected for the 2017 model year. Lincoln sold 7,204 Continentals in the first seven months compared to none last year. 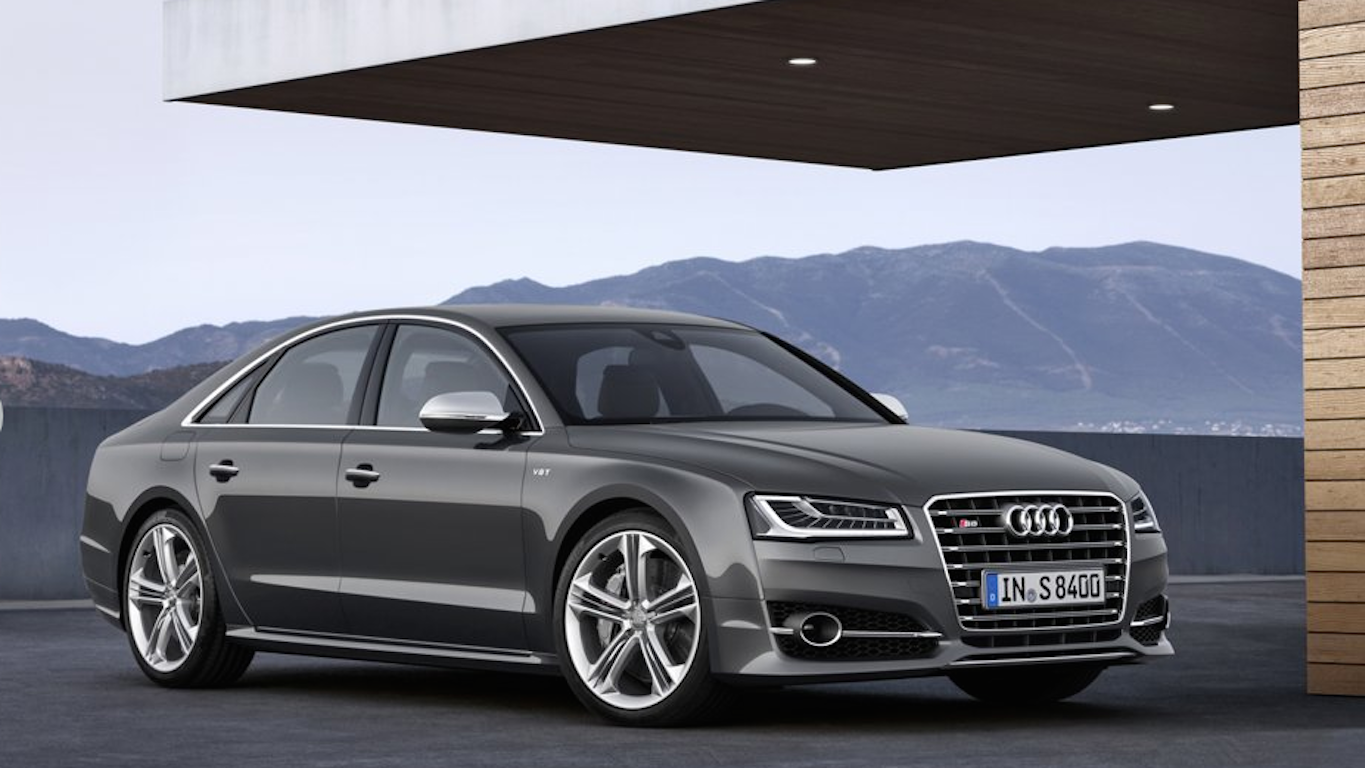 Audi is one of the luxury divisions of Volkswagen along with Porsche. The luxury automaker has become an important anchor for VW in the United States after the company’s diesel engine scandal, which caused the parent company’s domestic sales to crumble. Through the first seven months of this year, Audi has sold 121,795 units to VW’s 188,329. Audi’s sales have risen enough so that it poses a market share threat to its two larger German rivals. 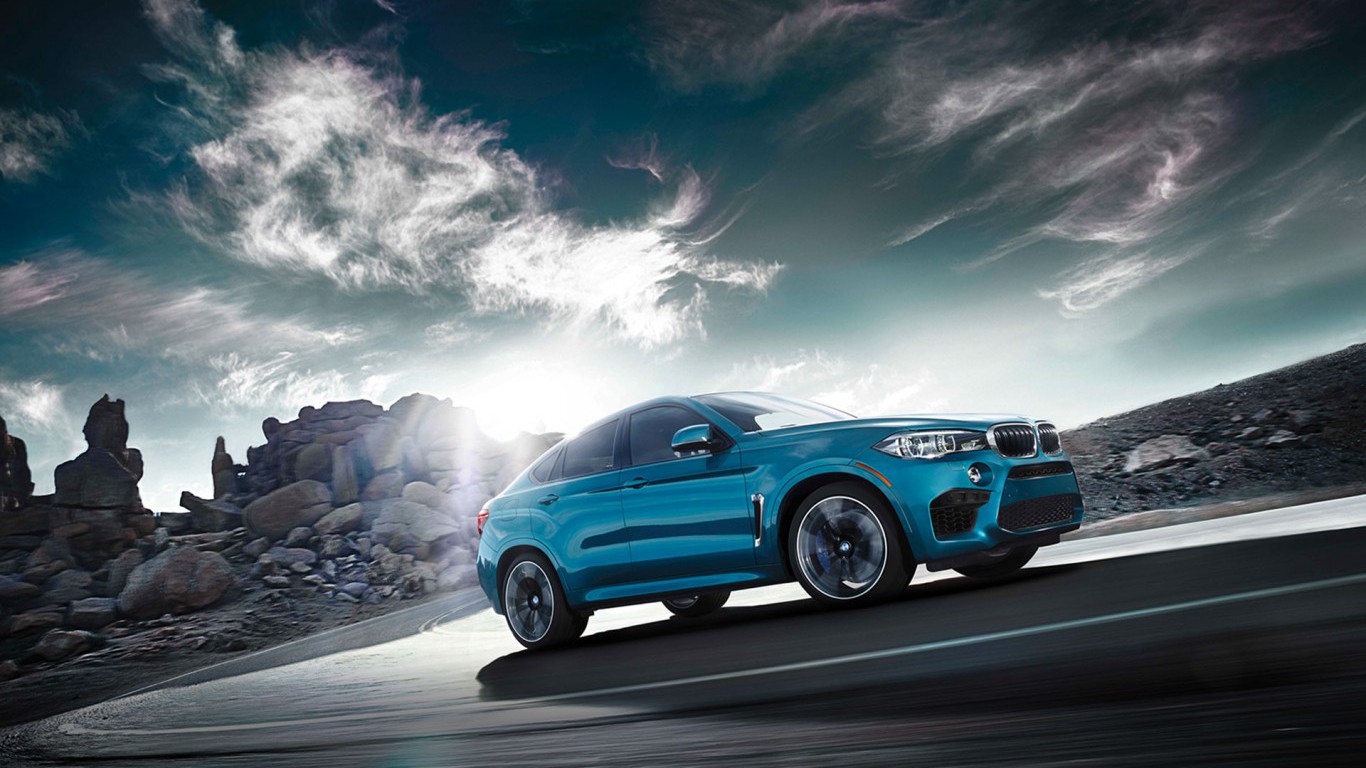 BMW was the world’s leading luxury car company for a decade. In 2016, Mercedes Benz passed it, selling nearly 80,000 more cars. Both companies still managed to sell over 2 million cars during the year. BMW’s unit sales slipped 4.6% in the first seven months of the year. Like many other car companies, it has suffered as people move purchasing from sedans and coupes to SUVs and crossovers. For the January to July period, sales of its passenger cars dropped 11.3% to 110,802, while light truck sales (including SUVs) rose 10.9% to 60,249.