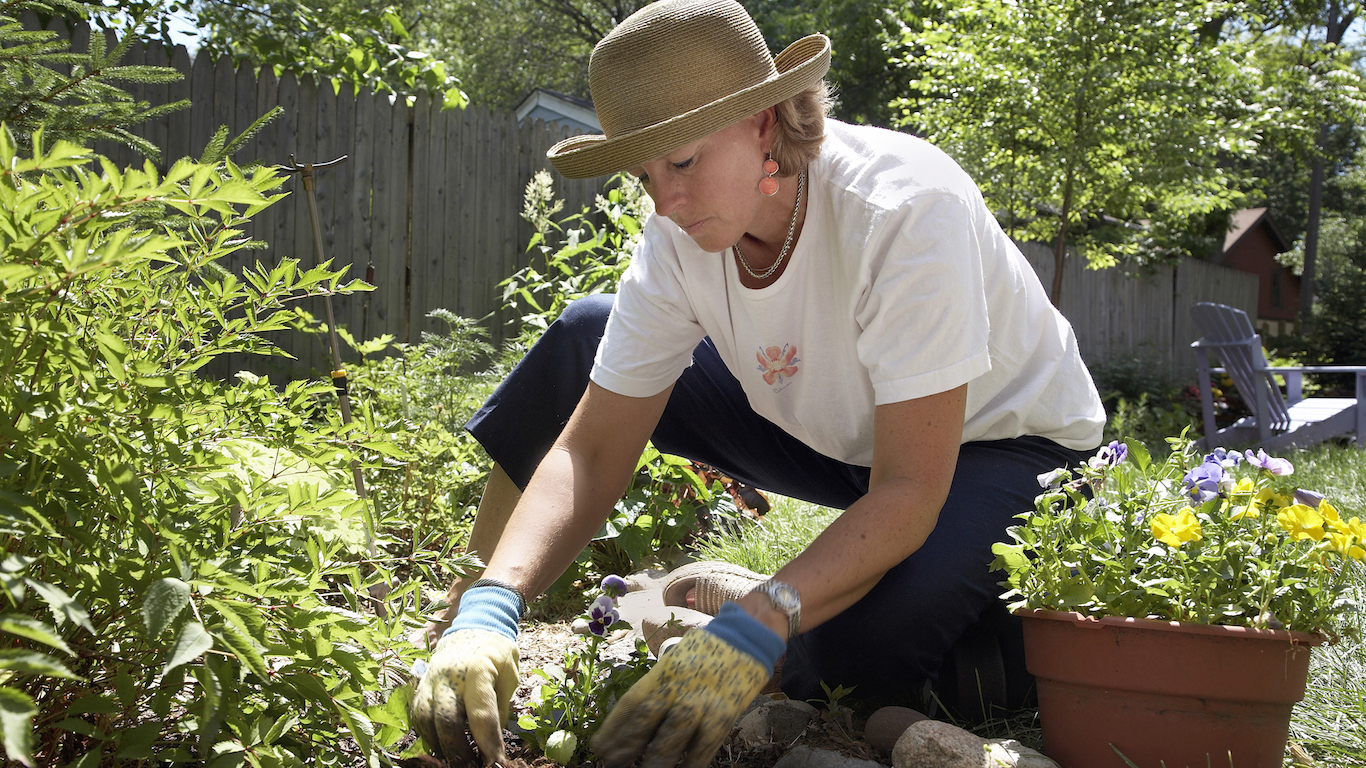 4. Harder to find a property 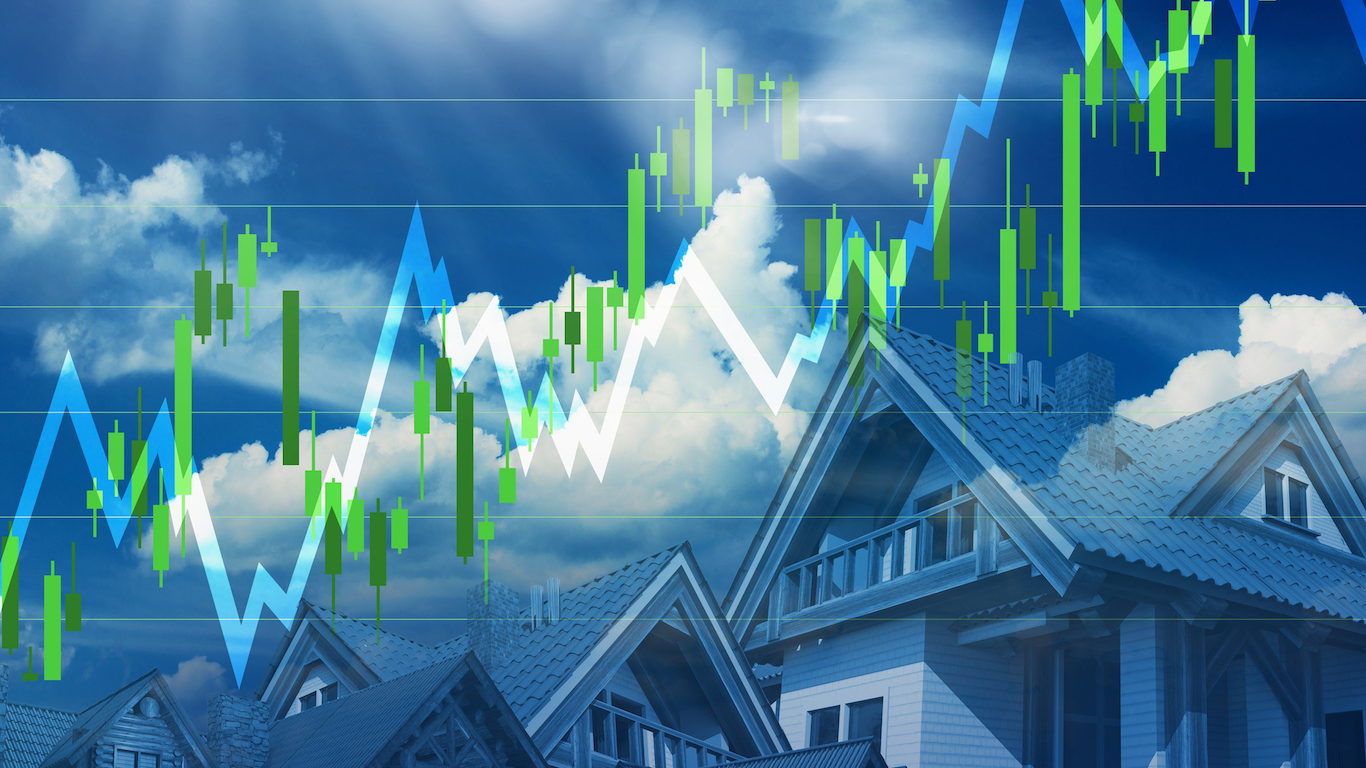 The national home affordability index was 100 in the third quarter of 2017, the lowest it has been since the third quarter of 2008, when the index was 86 and the housing crisis was deepening. The index, from real estate data provider Attom Data Solutions, measures whether a typical family income is sufficient to pay for a mortgage and other expenses on a typical home. The higher the index, the more affordable houses are. In 2012, for comparison, after housing prices plummeted, the index reached 154. Since then, median home prices have risen 73%, while average weekly wages have increased just 13%. 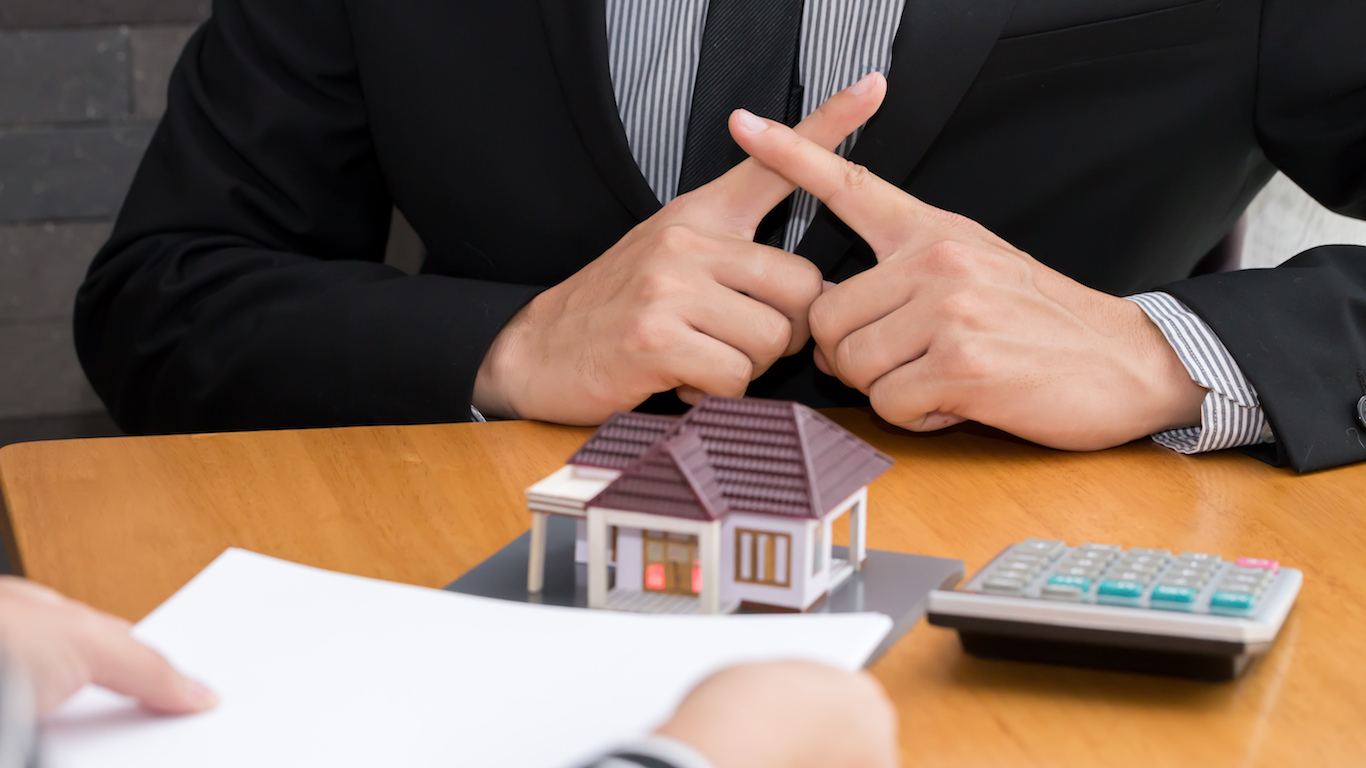 Although interest rates remain generally low, loans are hard to come by as lenders are slow to provide them — because of high processing costs and fewer creditworthy borrowers. The current tight credit is yet another change in the post-crisis lending landscape, curbing demand for housing. As Federal Reserve Chairman Janet Yellen said in a testimony to the Senate Banking Committee in 2015, “demand for housing is still being restrained by limited availability of mortgage loans to many potential homebuyers.” Tight credit is also blamed for keeping homeownership from rising. The U.S. homeownership rate in the second quarter was 63.7%, up from 62.9% in the second quarter last year, which was the lowest since 1965. The all-time high was 69.2%, reached in the fourth quarter of 2004. 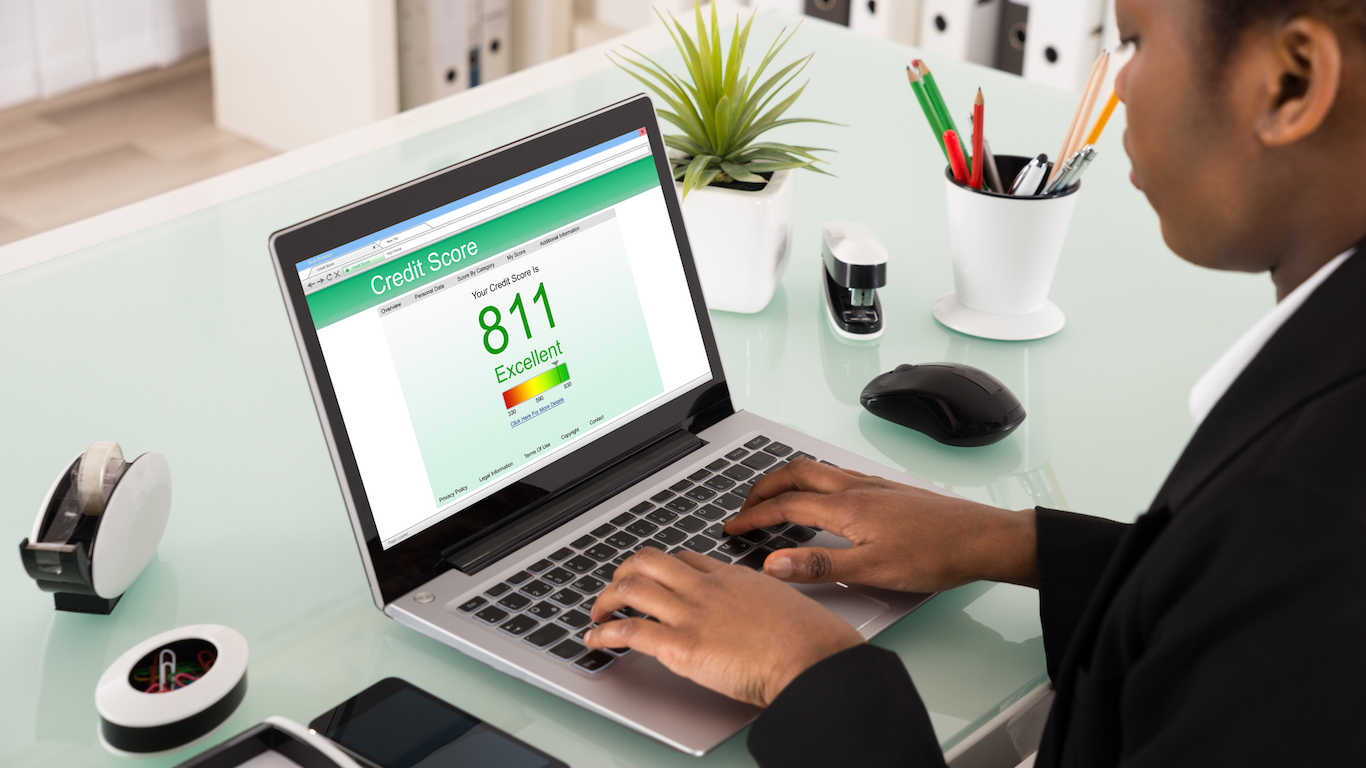 Before the housing bubble burst, banks relaxed lending standards, issuing loans that required little or, in some cases, no documents — low-doc and no-doc loans. But the pendulum swung swiftly in the opposite direction when the housing market collapsed and only those with the highest credit score were considered for receiving loans. After the collapse of the housing market, banks were reluctant to lend to anyone with a FICO score below 700. Since then, lenders have relaxed their credit score requirements. That has coincided with improving credit scores among Americans. The Wall Street Journal reported in May that the average credit score climbed to 700 in April, its highest level since that information was first tracked by Fair Isaac Corp. – the company that created the FICO credit score metric – in 2005.