Second Baptist Church, one of the largest Baptist churches in the country, has an annual budget of approximately $50 million. In response to Hurricane Harvey, the church organized a major relief effort, which forced it to cancel services. The church’s Woodway campus was seriously damaged by Hurricane Ike in 2008. 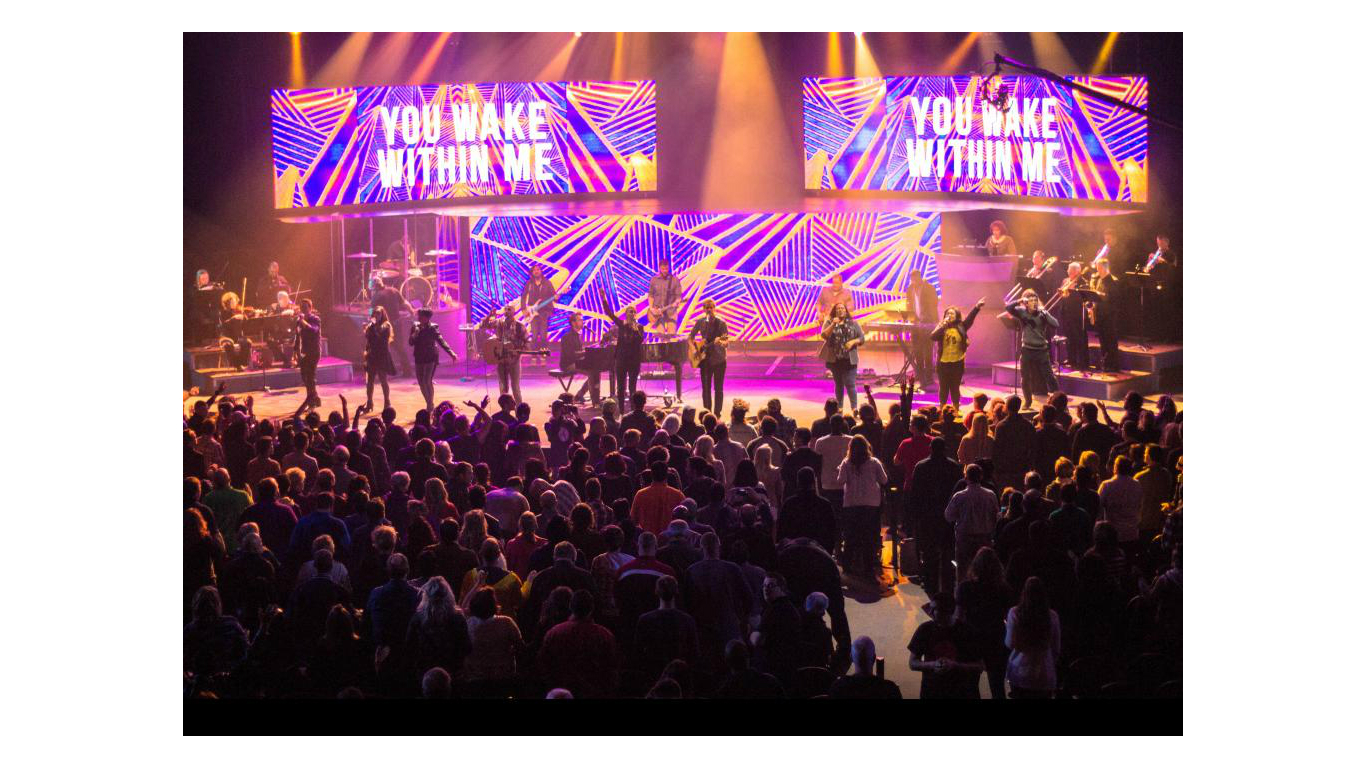 Dream City Church is old as megachurches go — it was founded as Phoenix First Assembly in 1923. It has experienced rapid growth in recent years. The church opened a Scottsdale campus in 2015 and merged with Community Church of Joy in Glendale in 2016. 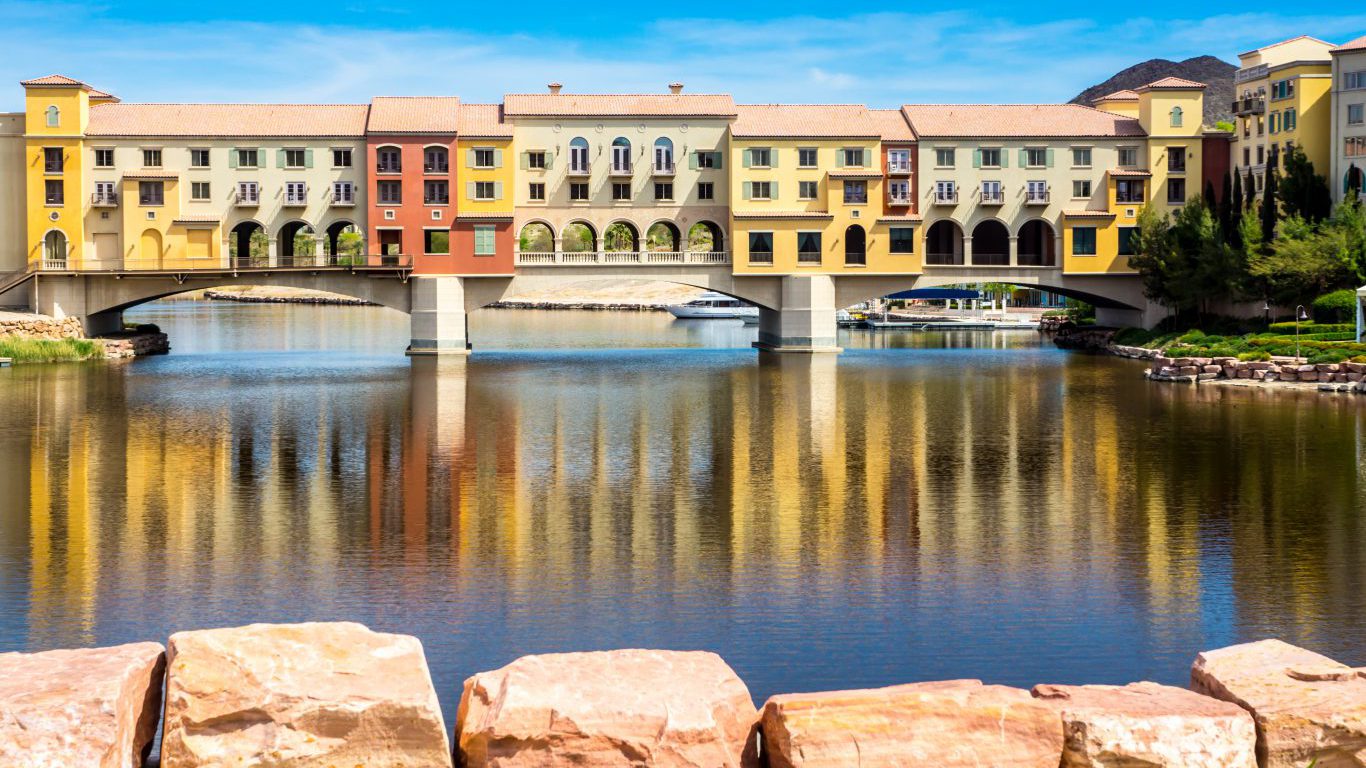 Central Church describes itself as “a place where it’s okay to not be okay.” It has several locations in Nevada and other states and as far afield as Mexico and Australia. “We’re trying to introduce irreligious people to a religious framework,” according to Pastor Jud Wilhite. 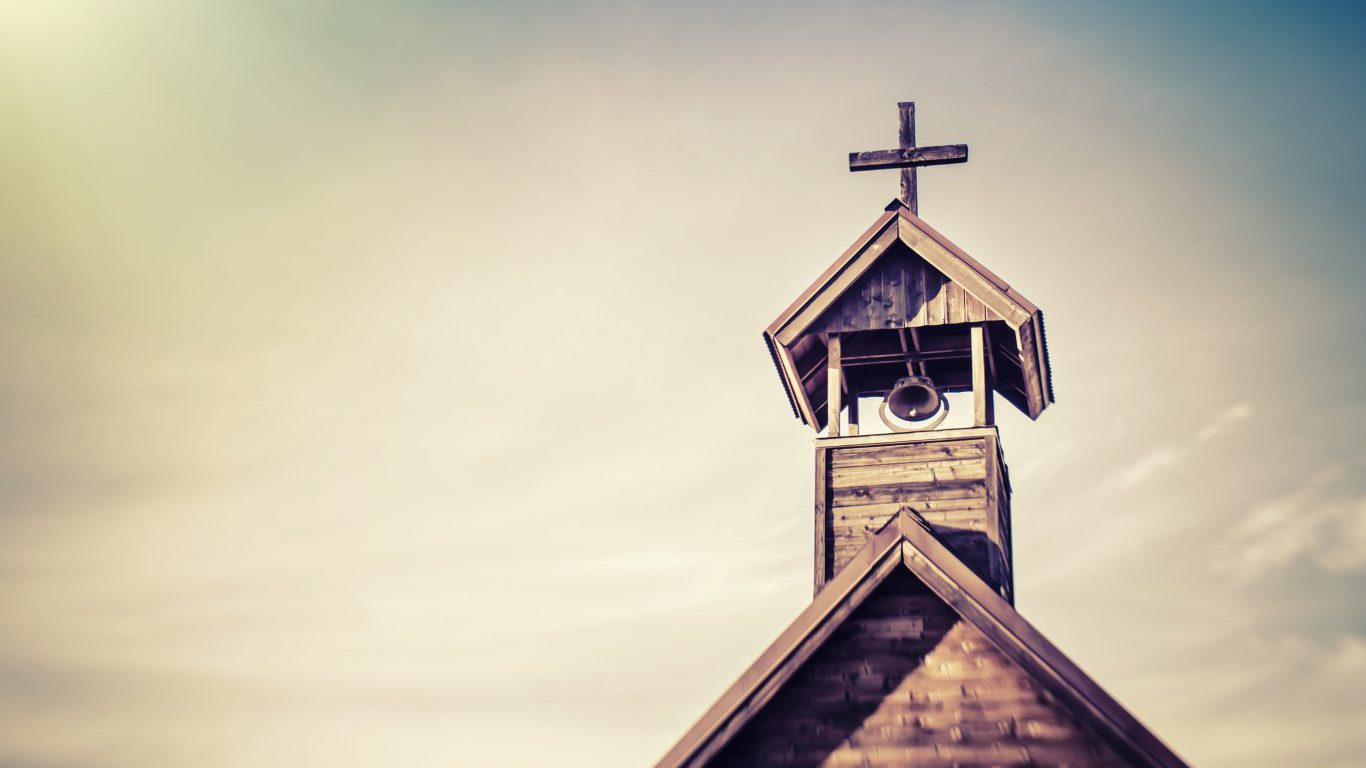 Southeast is the largest church in Kentucky. It now has six campuses, including a recently opened one in Elizabethtown in a building that previously housed a Winn Dixie supermarket. The church, which began in 1962 with just 53 members, today has a weekly attendance of over 20,000. 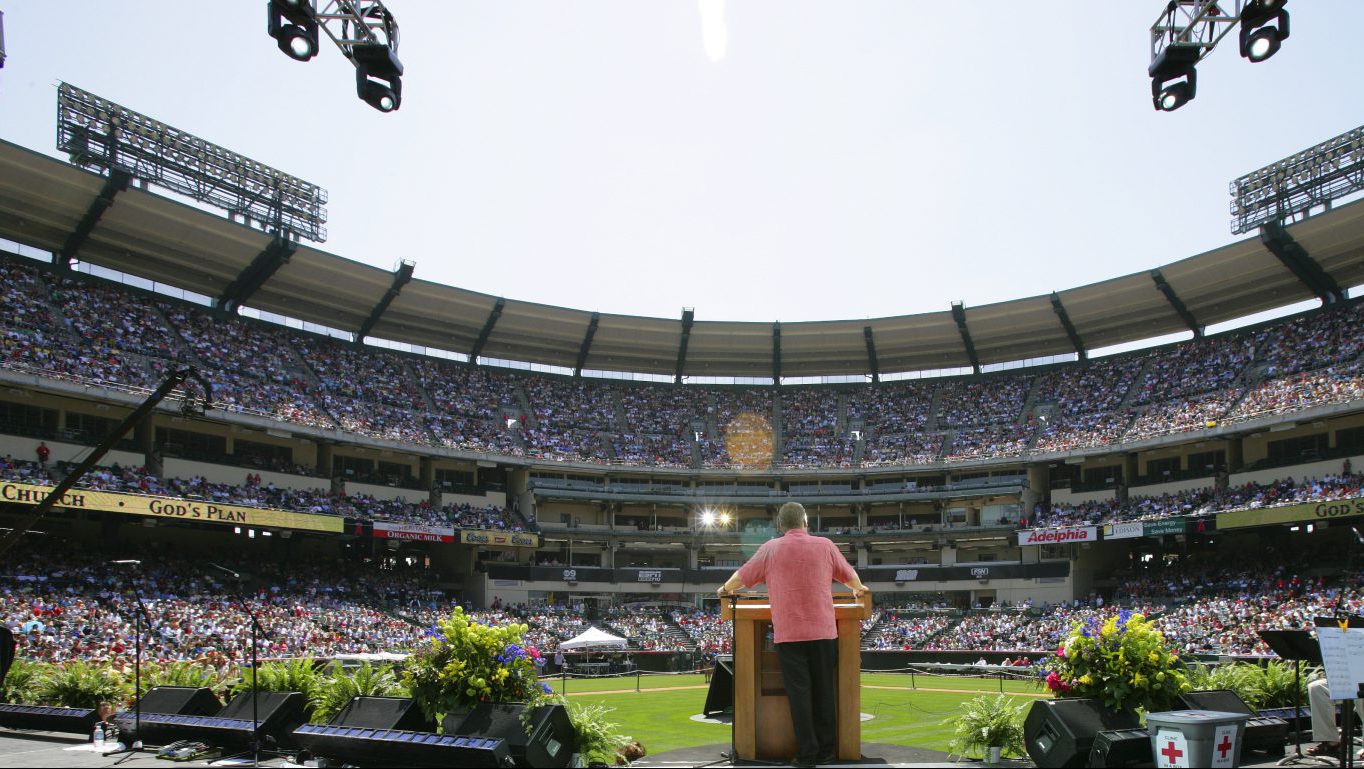 Saddleback has campuses across southern California and has expanded internationally to Berlin, Buenos Aires, Hong Kong, and Manila. That’s impressive considering Saddleback did not have its first permanent building before the the early 1990s, when it had 10,000 weekly attendees. Until then, a 2,300-seat tent was used for services for years. Pastor Rick Warren, author of the hugely successful book “The Purpose Driven Life” gave the invocation at President Barack Obama’s 2009 inauguration.