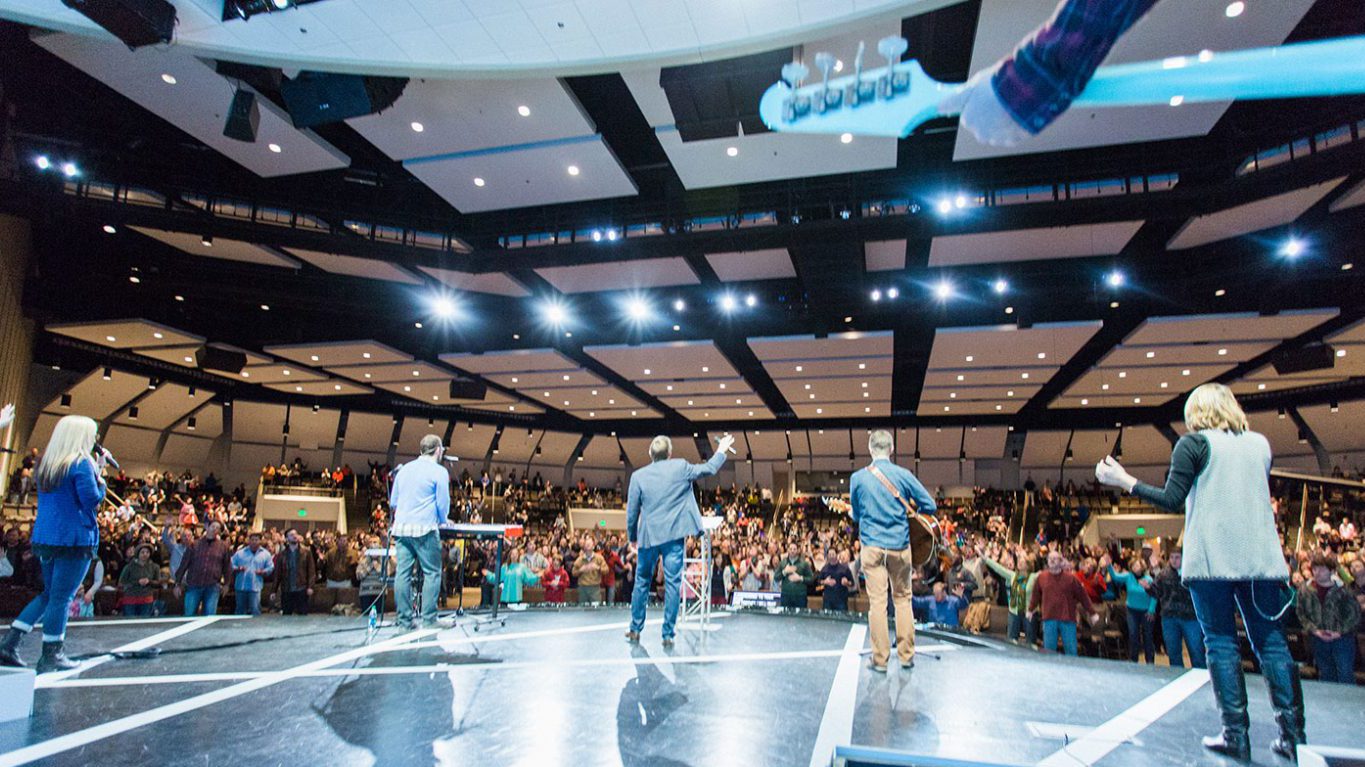 Church of the Highlands was founded by Chris Hodges in 2001. It is the largest church in Alabama based on weekly attendance. Hodges also founded Highlands College, a ministry training school. Hodges’ son Michael had been pastor of the Greystone branch campus, but he was recently removed from this position for an unspecified “moral failing.” 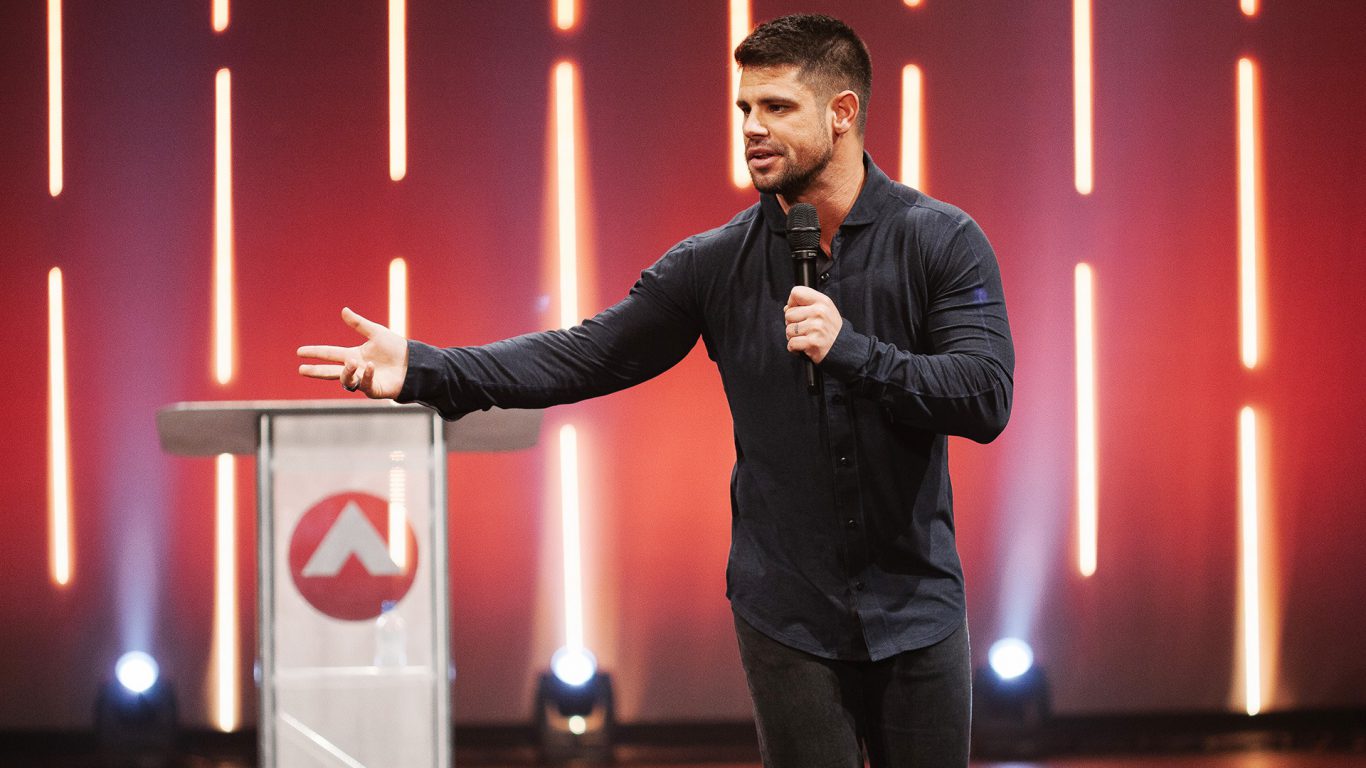 Elevation Church was founded in 2006 by Steven Furtick, who was in his mid-twenties at the time. Described as “a cool pastor, and a hot church,” Elevation is known for services that feature loud rock music as well as preaching. The church has experienced dramatic growth and now has multiple locations around Charlotte, North Carolina and as far as Toronto, Canada. 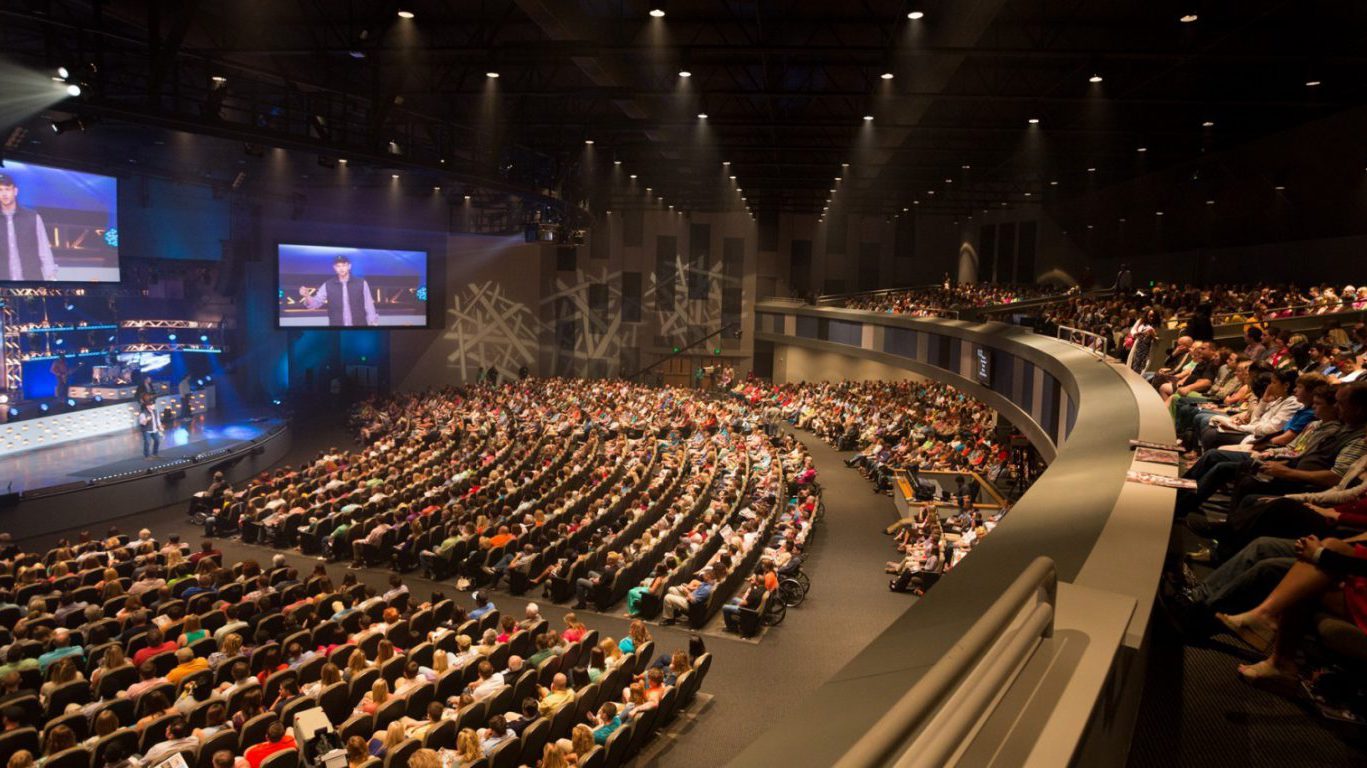 NewSpring is the largest church in South Carolina with 15 campuses across the state. In 2016, founder Perry Noble was removed as senior pastor for alcohol abuse and other issues. The church is currently overseen by a team of four lead pastors. Perry recently filed paperwork to start a new, aptly named Second Chance Church in South Carolina. 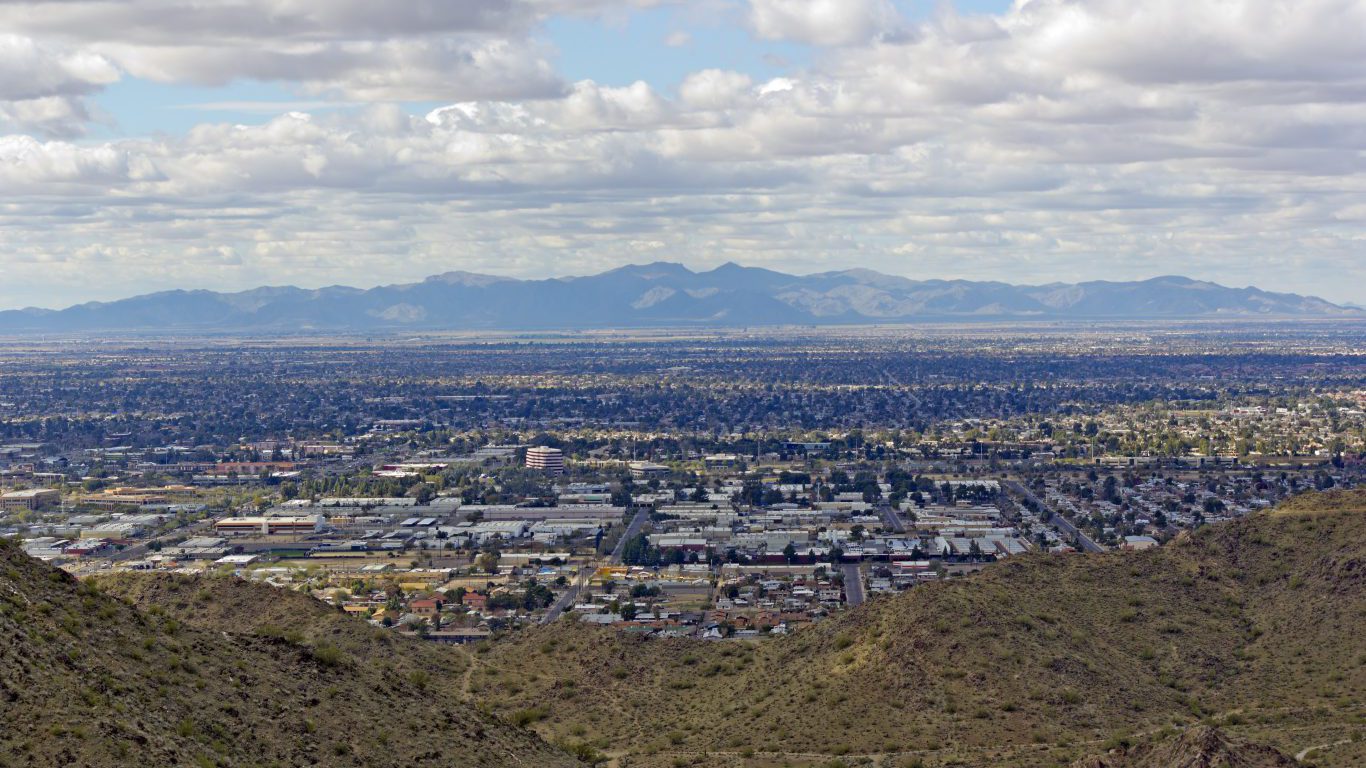 Christ’s Church of the Valley was founded by Don Wilson in 1982 in his living room. He held the church’s first services in a rented movie theatre and did not find a permanent home until 1996. Wilson is retiring as senior pastor this year. He has designated Ashley Wooldridge as his successor. 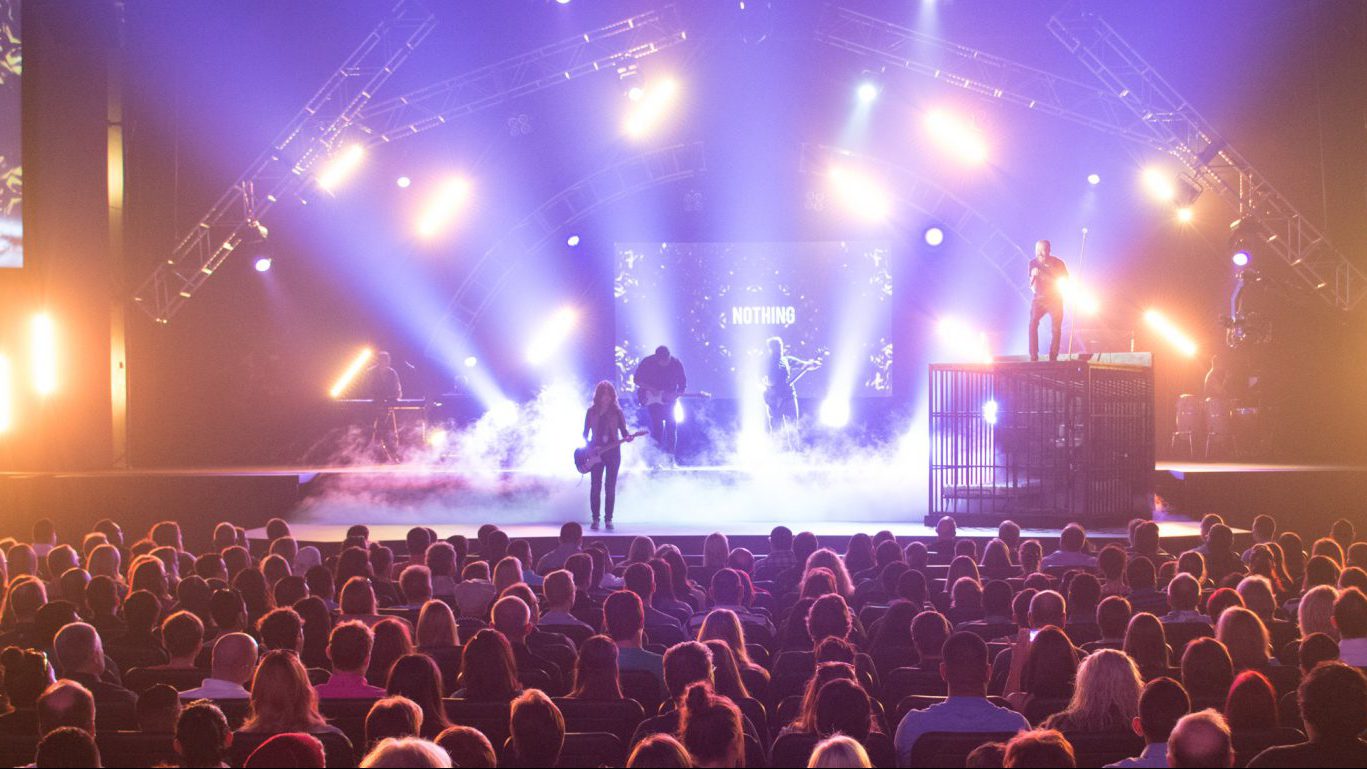 Fellowship is affiliated with the Southern Baptist Convention but is also part of the “seeker” movement, which aims to attract a wider audience through unorthodox methods. Founder Ed Young has generated some controversy by his promotion of sex (within marriage) and has authored a book called “Sexperiment.”