Countries Where People Don't Get Enough to Eat 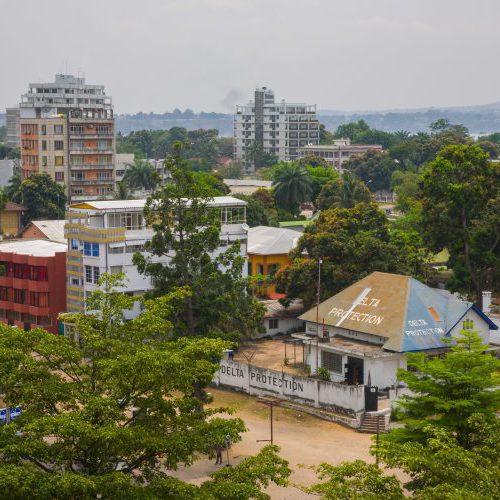 Source: Valeriya Anufriyeva / Shutterstock.com
The U.S. Department of Agriculture’s International Food Security Assessment evaluated food security conditions in 76 countries in Asia, Latin America and the Caribbean, Sub-Saharan Africa, and North Africa. These 76 low- to middle-income countries have either previously received food aid from the United States or are currently receiving aid. 24/7 Wall St. reviewed the 15 countries with the highest share of the population that is food insecure.

The study estimates that 17.7% of people in those countries are food insecure, accounting for a total of 646 million people.

Many of the most food insecure countries are in the throes of war. Whether it is a civil war like the one in Yemen or an ongoing international conflict like the U.S. war in Afghanistan, conflict can have truly detrimental effects on regional food production and supply.

There is reason for optimism in the fight against world hunger. The USDA projects that the share of food insecure people in those 76 countries will drop from 17.7% to 8.9% by 2027.

According to Karen Thome, co-author of the USDA’s International Food Security Assessment, two main factors are likely to improve upon the international food situation in the future. The first is consistently low international food prices. “In countries that are more integrated into the world market, they’re producing some of their own food, but they’re also importing things at relatively low prices so people can afford food.” Thome said. The other reason for optimism is rising income in many food-insecure markets. “This is especially the case in Southeast Asia… [also] India is having huge, huge income growth and for that reason people are going to be able to afford food.”

To find out the countries that are struggling the most with food insecurity, 24/7 Wall St. reviewed the U.S. Department of Agriculture’s International Food Security Assessment for 2017.