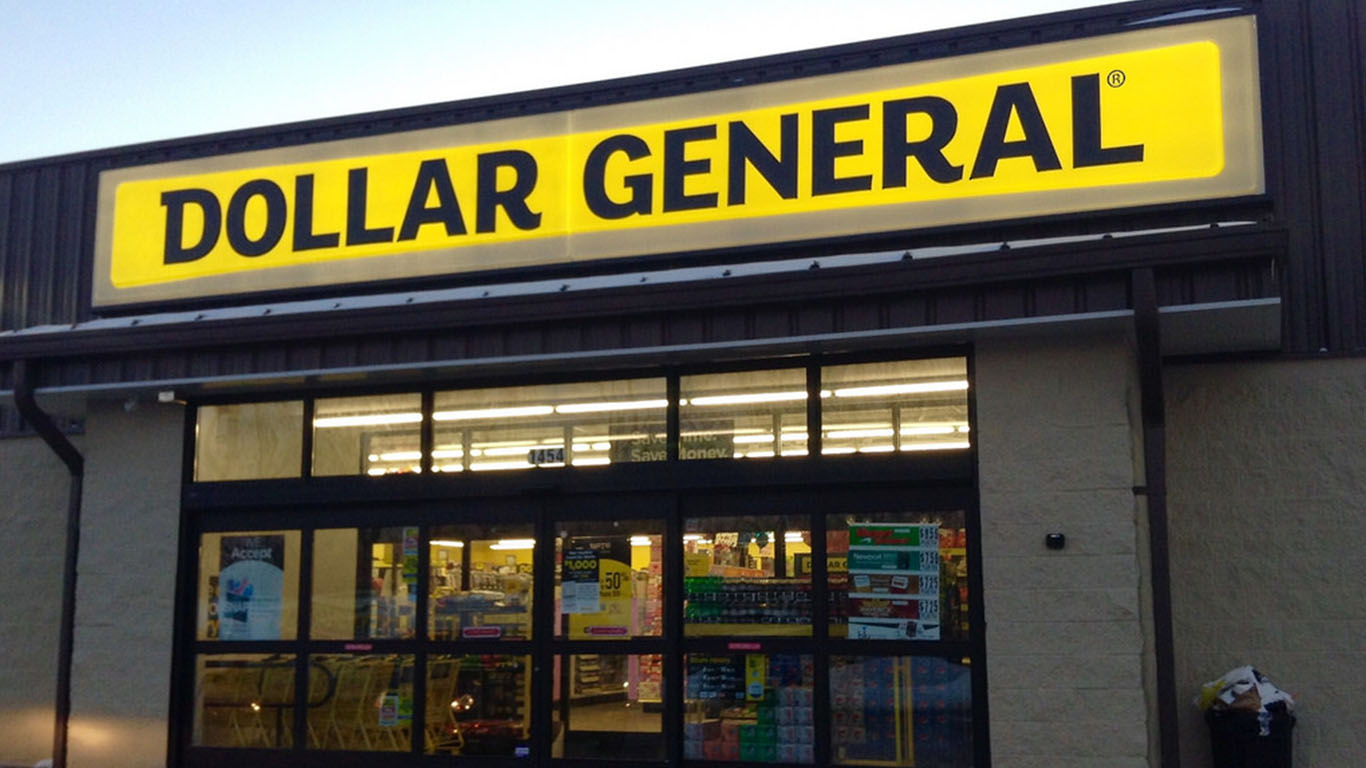 Dollar General is one of the few stores that will be open on the holiday. Opening its doors at 7 a.m on Thanksgiving, the store will be offering one-day deals on anything from Christmas tree decor to pajama pants until 10 p.m. Of course, some sales will be offered on both Thanksgiving and Black Friday and will even persist till Saturday. Stores will reopen on Black Friday at 7 a.m. and close at 11 p.m. 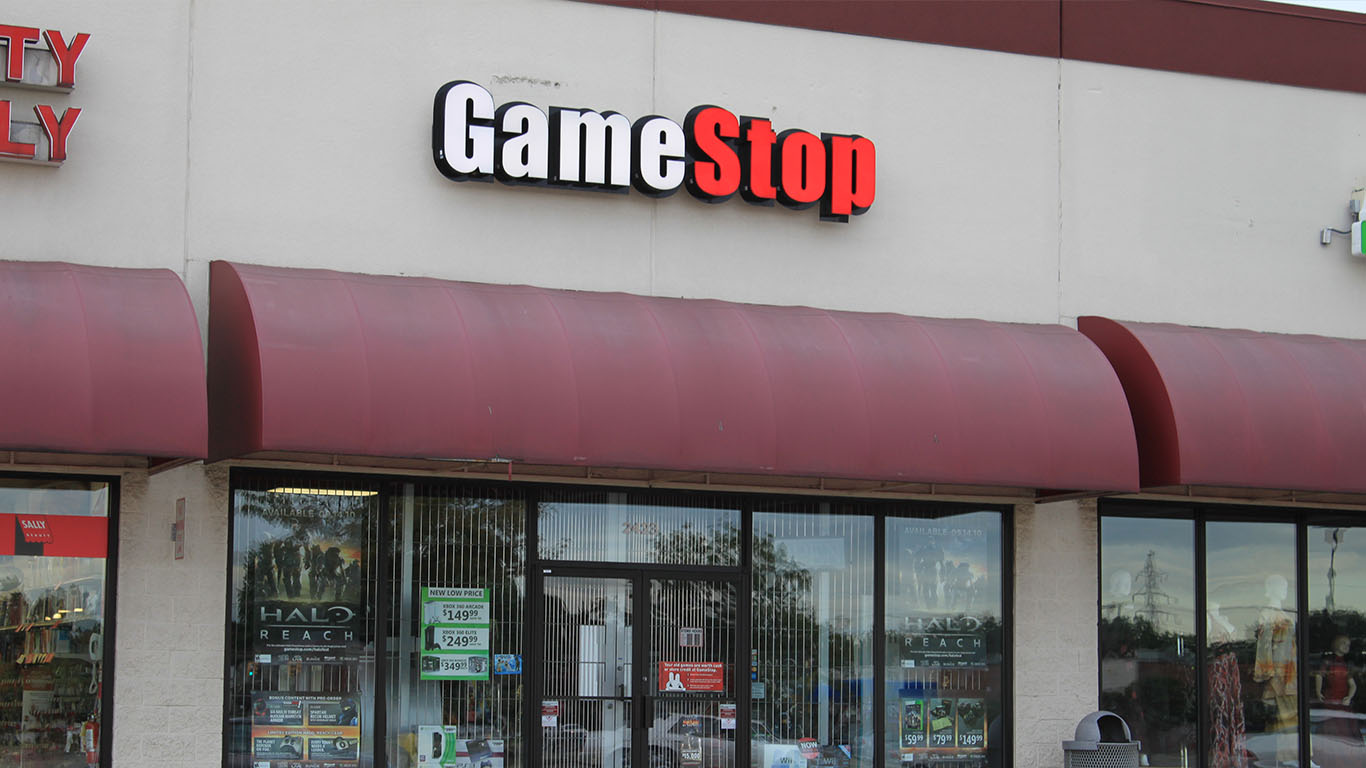 For the first time in three years, GameStop will open its doors on Thanksgiving. The video game retailer decided to release its deals to the public early this year, from November 10-12, and specifically to those who are Pro and Elite Pro members of the chain’s PowerUp Rewards. As for the hours, it depends on where the stores are located. According to a representative from GameStop, stores located in strip malls will be open from 4 p.m. to 10 p.m. on Thanksgiving. Stores located in shopping malls will be open during mall hours. Nationwide, GameStop stores will be open from 6 a.m. to 10 p.m. on Black Friday. 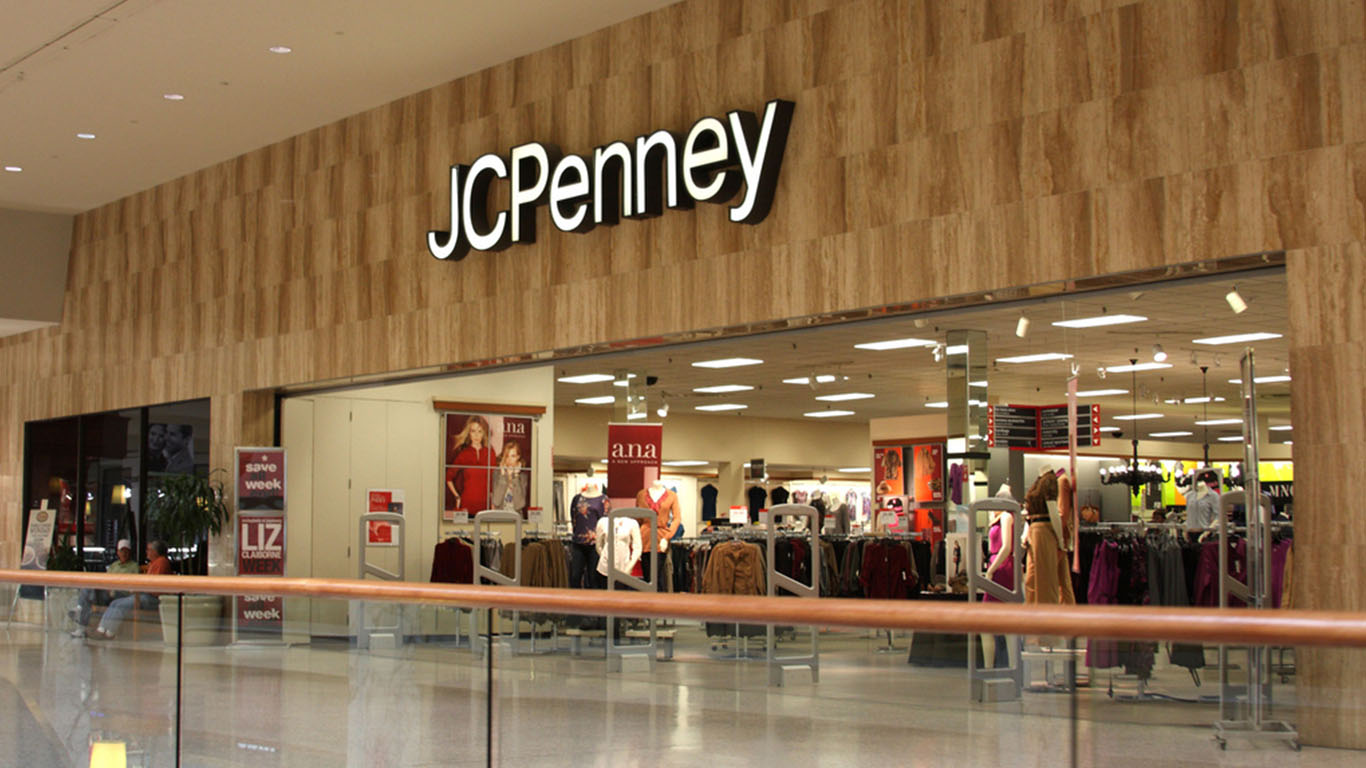 JCPenney will once again open its doors on Thanksgiving, but this time an hour earlier than last year. The struggling retailer’s stock recently hit an all-time low and may be banking on Thanksgiving sales for a boost. To that end, some early shoppers will be given an envelope containing a coupon worth between $10 to $500 or more per purchase to be used in store. Stores will stay open all night, with deals starting up four days before Thanksgiving until November 29. 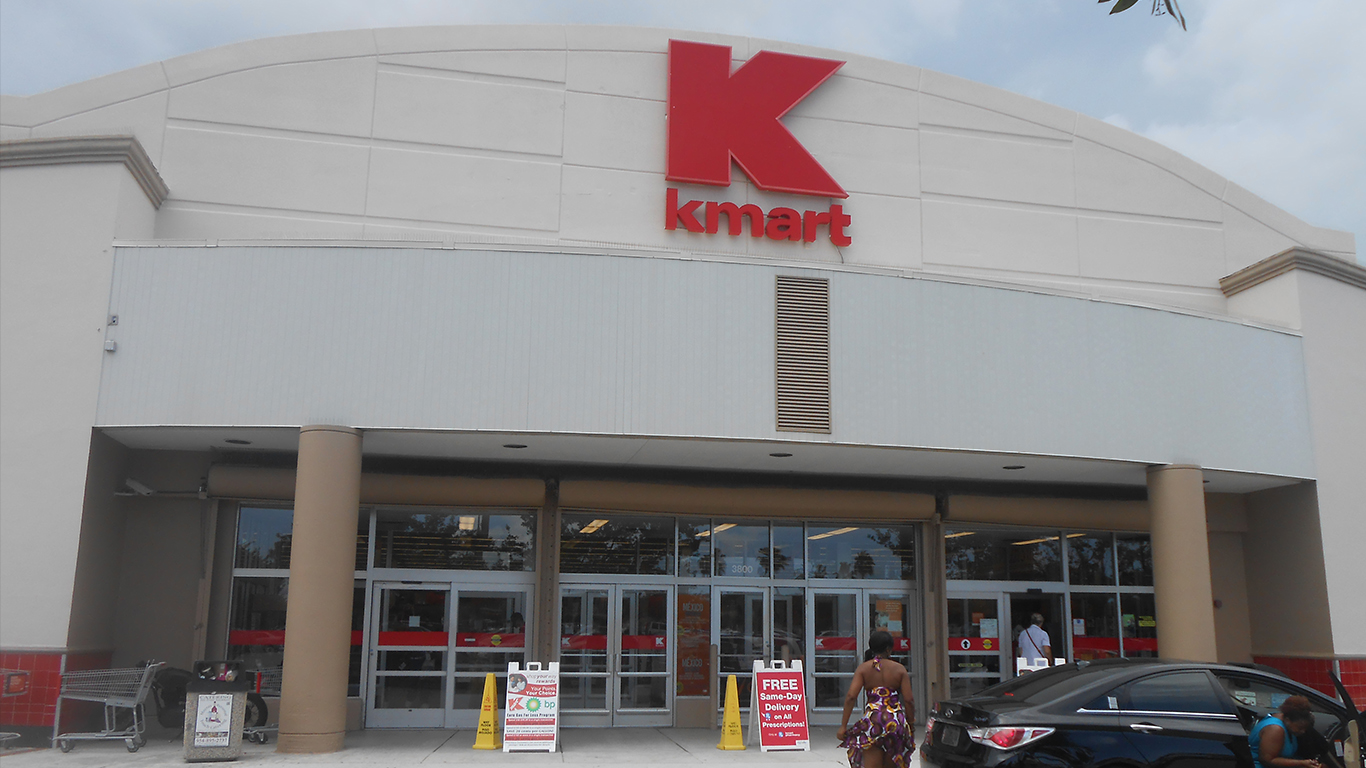 Kmart has long been one of the biggest retailers to open on Thanksgiving. It was doing so already for nearly 20 years before parent company Sears Holdings finally decided to follow suit with Sears stores. Most Kmarts will be open at 6 a.m. on Thanksgiving and will remain open until 10 p.m. on Black Friday. Others will close at midnight or at 2 a.m. on Black Friday and reopen at 6 a.m. that day. 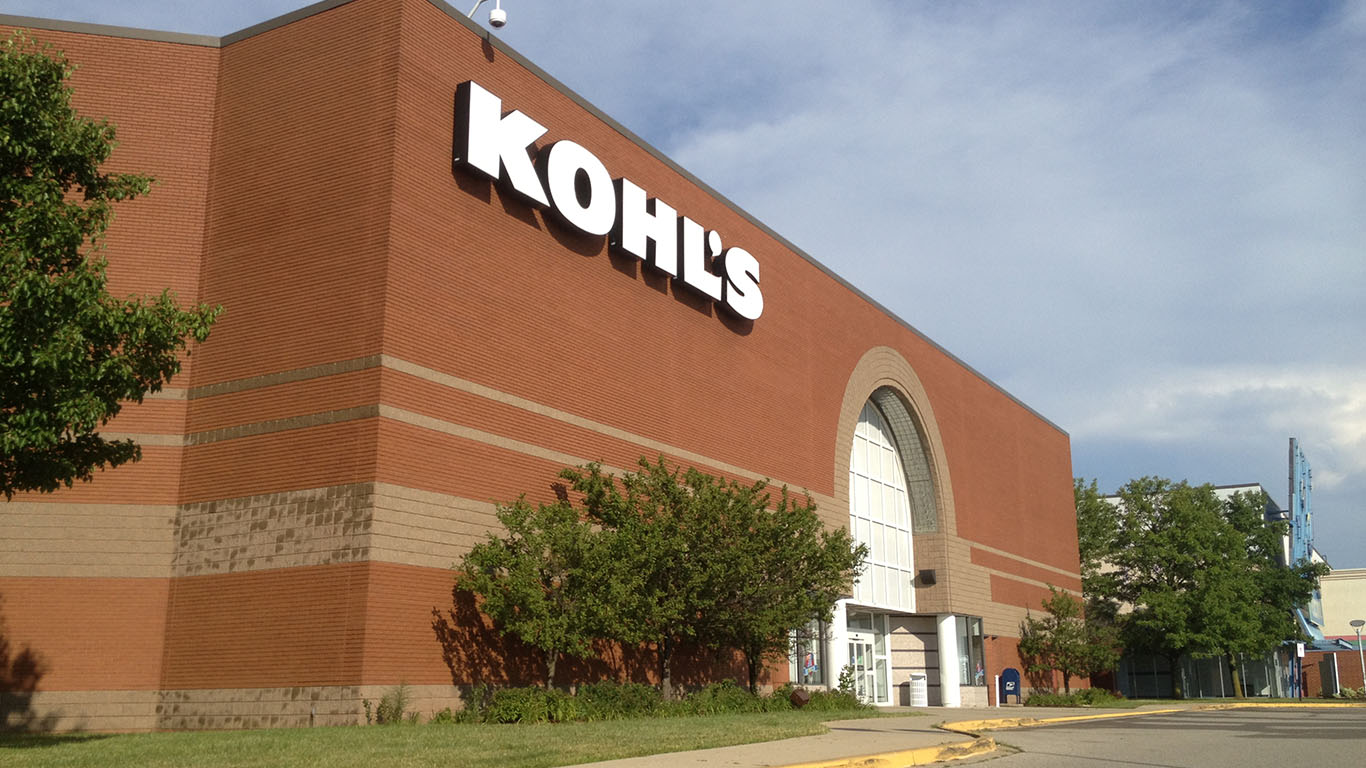 Kohl’s will open right before dinner at 5 p.m. on Thanksgiving. Black Friday deals will begin online several days before, on November 20. For every $50 spent between November 20-25, shoppers will earn $15 in Kohl’s Cash. Kohl’s Black Friday ad includes anything from cameras and electronics to jewelry and children’s toys.