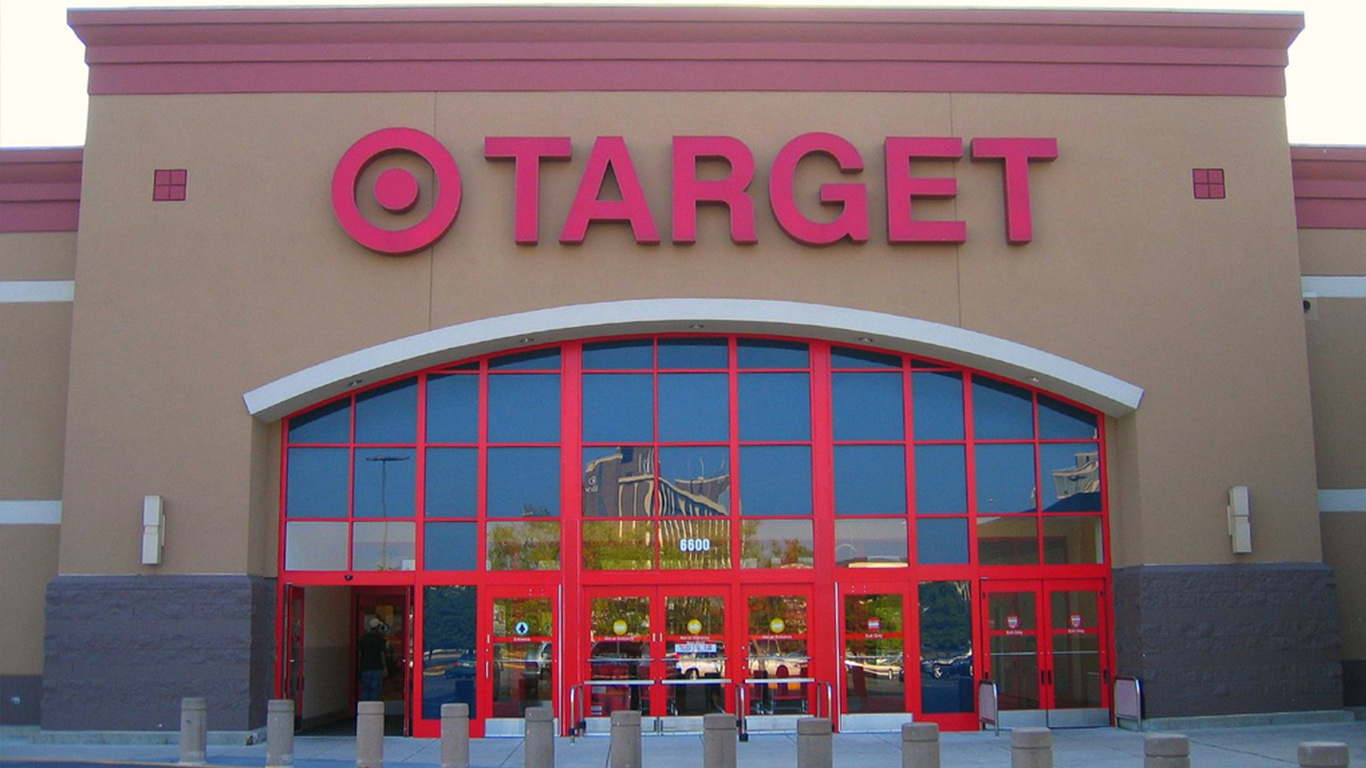 For the fourth consecutive year, Target will open its doors to the public at 6 p.m. on Thanksgiving, and — for the first time ever — the store will not close its doors until midnight. There will be an opportunity for REDcard holders to enjoy early access to over 100 Black Friday sales online at Target.com — two days early on Wednesday, November 22. Doors will reopen at 6 a.m. on Friday with deals like 13 TVs under $300 headlining the ad, and nearly 1,000 toys priced under $10. 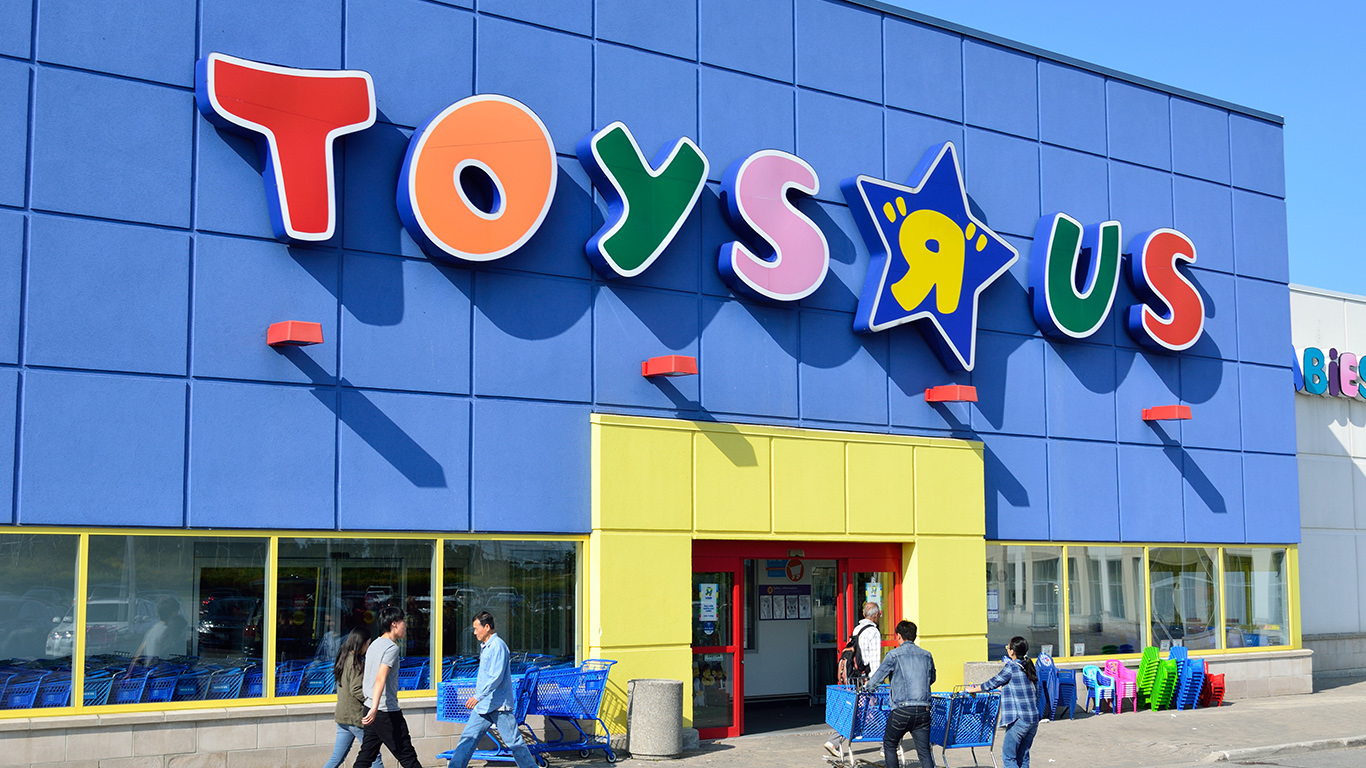 Toys “R” Us, operating under bankruptcy protection agreement, will open its doors right at 5 p.m. to eager shoppers, and it will remain open for 30 hours straight until 11 p.m. on Black Friday. Online, the deals will begin a bit earlier, at 9 p.m. on Wednesday. On the other hand, the company’s sister store, Babies “R” Us, will be closed on Thanksgiving but will reopen at 8 a.m. on Black Friday. 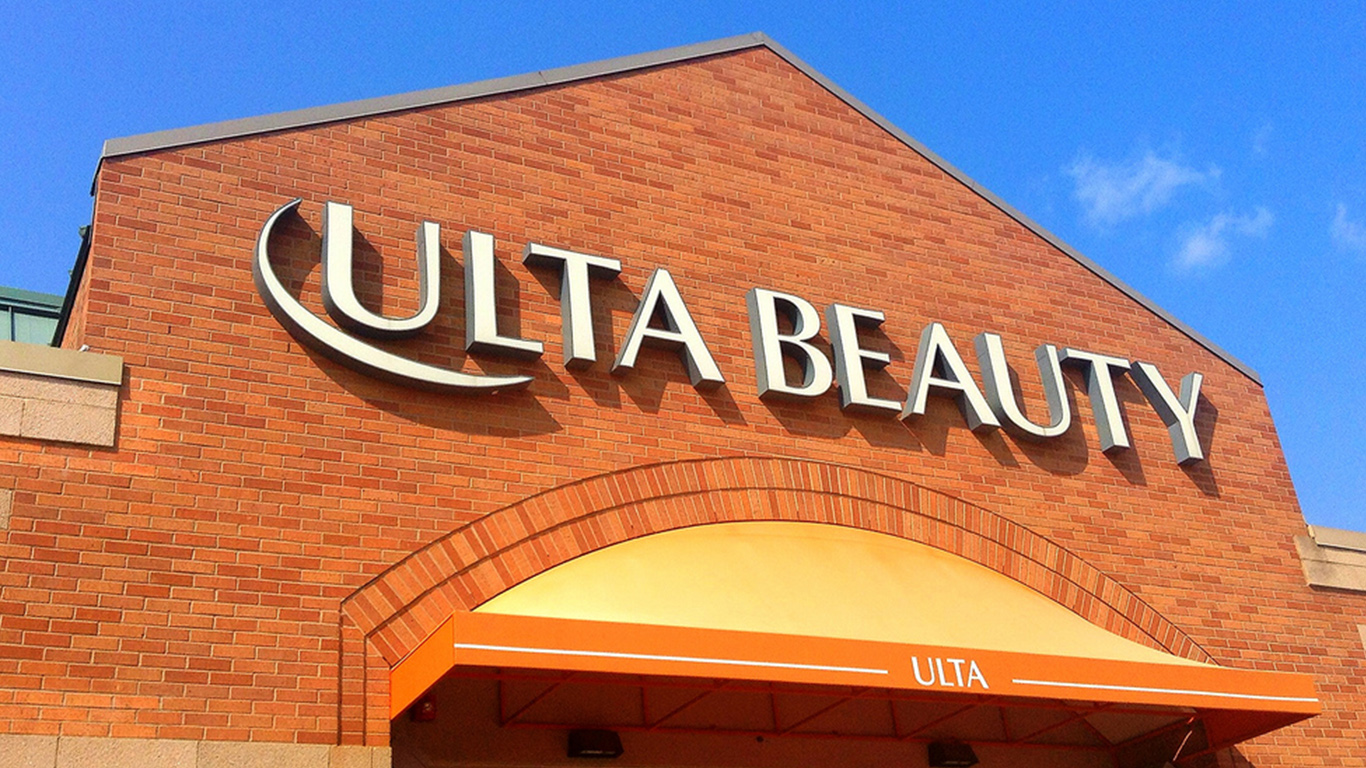 Ulta will open its doors to the public promptly at 6 p.m. with deals on a variety of cosmetics and hair products and appliances. The store will close at 2 a.m. on Friday but not for long. Ulta will reopen at 6 a.m. and remain open until 10 p.m. The Black Friday deals will continue through Saturday, starting at 9 a.m. and lasting until 9 p.m. 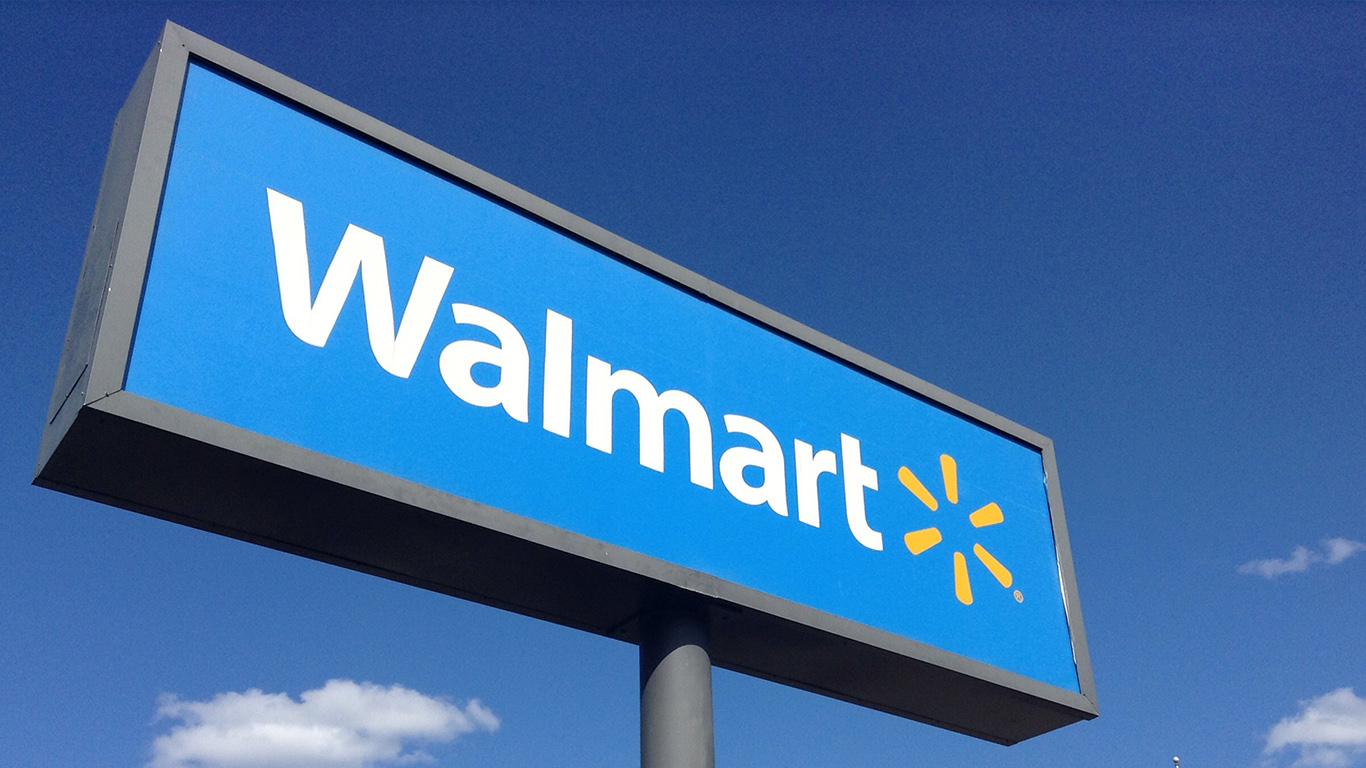 Wal-Mart will open its doors at 6 p.m. on Thanksgiving, but the deals will begin online at 12:01 a.m. that same day. A wide range of TVs and other electronics will be offered at a discounted price. Other items that will be marked down include anything from children’s toys and pajamas to movies priced at just $1.96. 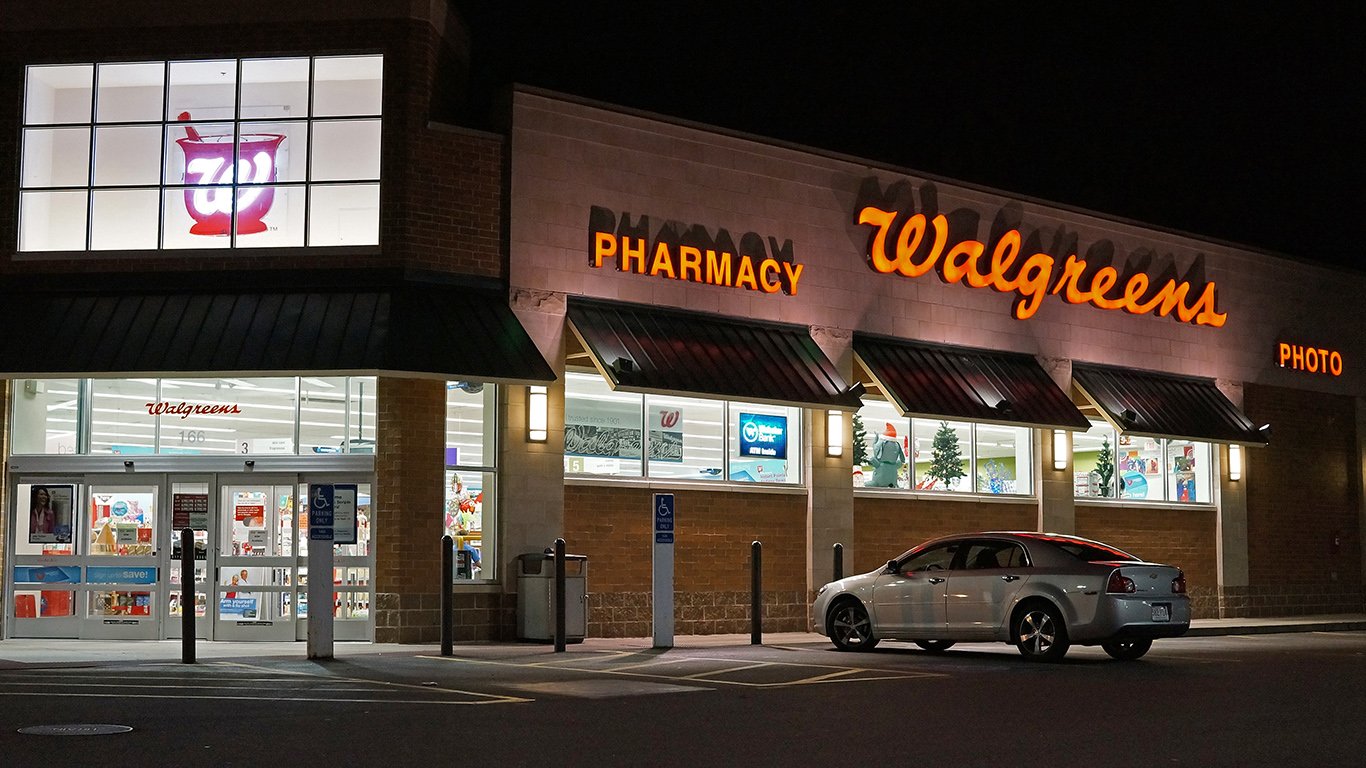 Walgreens plans to follow the Thanksgiving schedule of previous years, where both 24-hour and day locations operate at regular store hours. This year, Walgreens is offering 50% off some products ranging from cosmetic to electronics to chocolate with the use of the customer card. Pharmacy hours are separate from store hours and will vary by location.