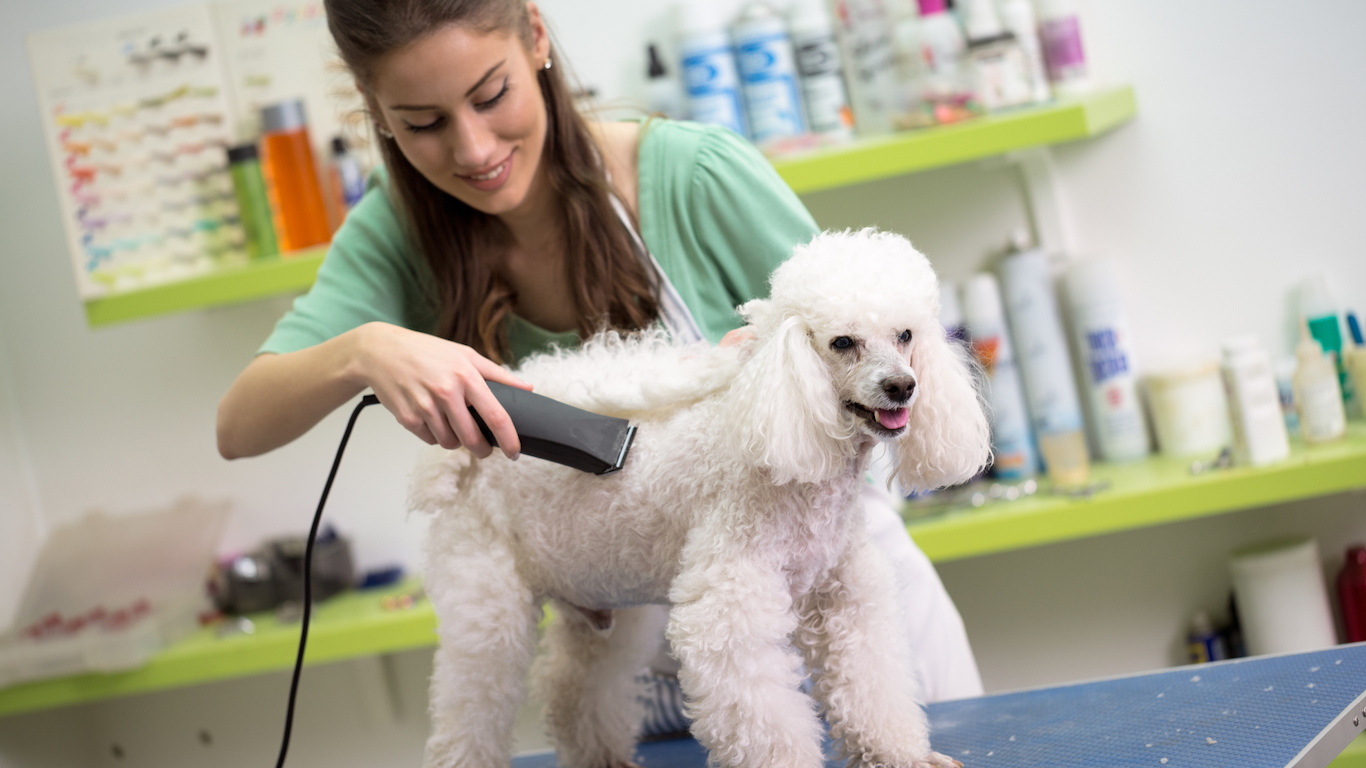 Non veterinary pet care services include pet boarding, grooming, and training. Like many industries on this list, pet grooming and boarding have benefitted from the post recession economic recovery and the increasing amount of disposable income American households have to spare. For many Americans, much of that disposable income is going towards their pets. The number of non-veterinary pet care workers has nearly doubled since 2007 to 105,300. Over the same period, the number of pet grooming, training, and boarding facilities in the United States increased from about 11,000 to 17,000, a 55% jump. 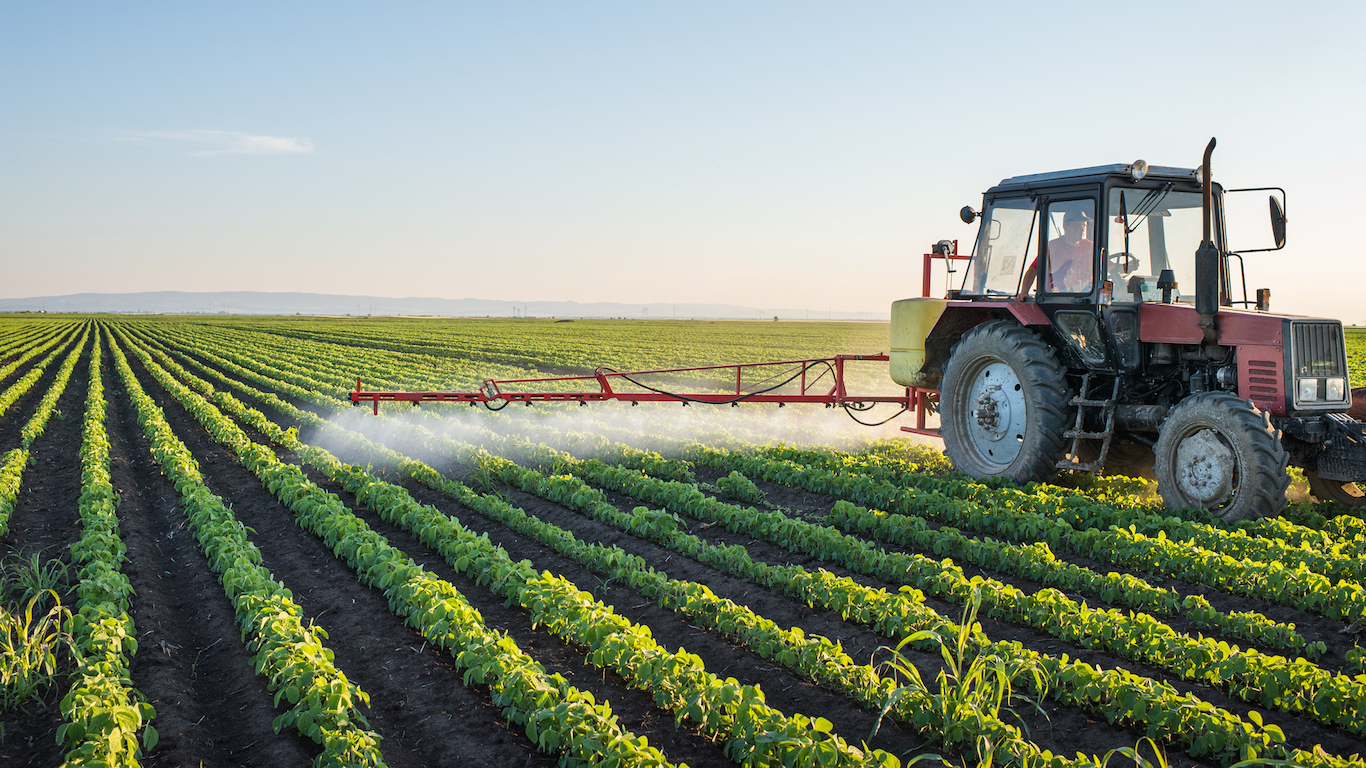 Soybean farming is a relatively volatile industry. Foreign demand for American-grown soybeans has been stifled by the strengthening U.S. dollar. Meanwhile, domestic soybean demand is driven by the need for livestock feed and has spiked in recent years, spurred in part by the expansion of domestic biofuel production. Despite fluctuating market forces, soybeans are the second largest crop in the United States and are projected to remain second largest. Over the past decade, the number of Americans working on soybean farms nearly doubled from 2,500 to 4,900. 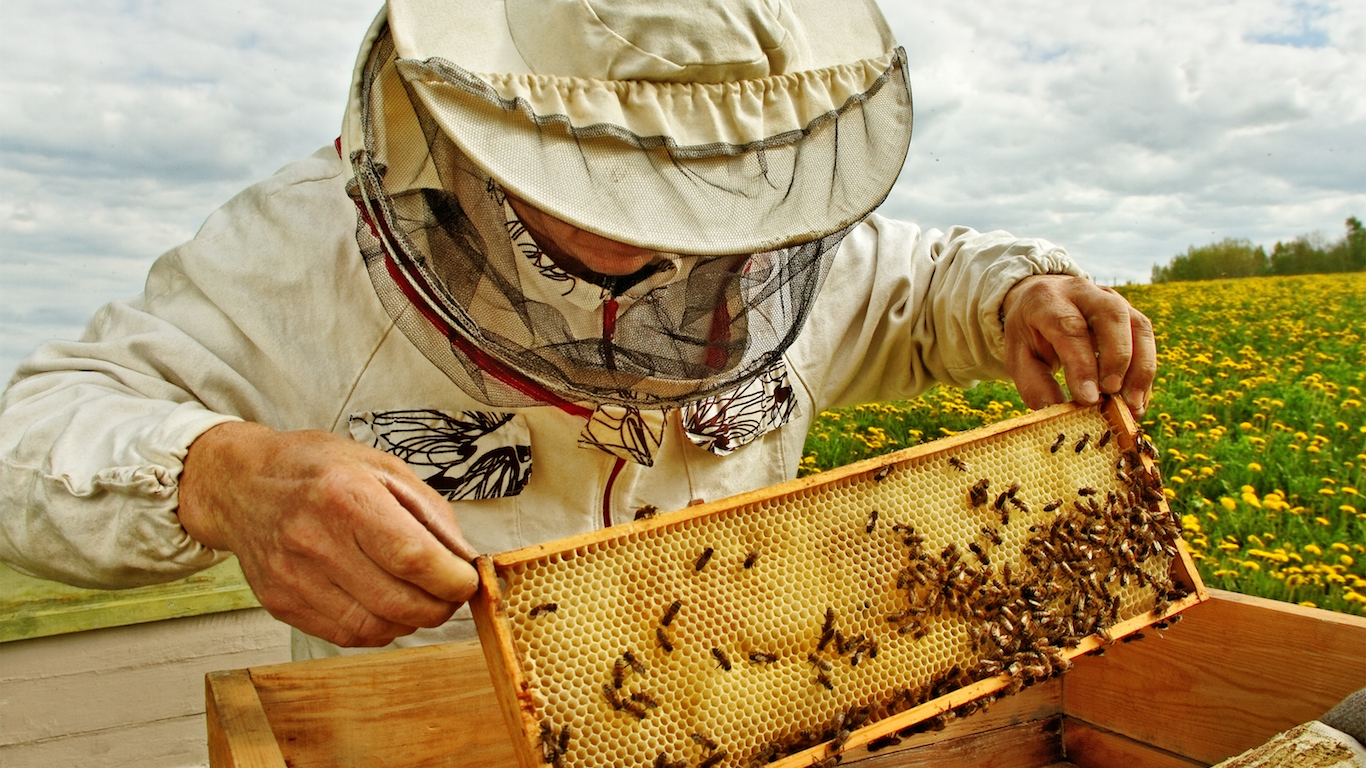 The number of apiculturists, or beekeepers, has more than doubled over the last 10 years. As the number of U.S. bee farms rose from 288 in 2007 to 513 in 2016, the number of beekeepers climbed by 104.4%, from 1,609 to 3,289 today. One factor contributing to the increase in bee farms across the United States is the rise of beekeeping operations in dense urban environments. Surprisingly, large cities provide greater dietary diversity for bees compared to more rural environments. Cities also have greater demand for local apiculture products. As demand for items such as honey, beeswax, and bee pollen increases, so do wages of apiculturists. The average annual wage of beekeepers rose by 30.2% over the past decade, outpacing the 20.6% increase in wages for all U.S. workers over the same period. 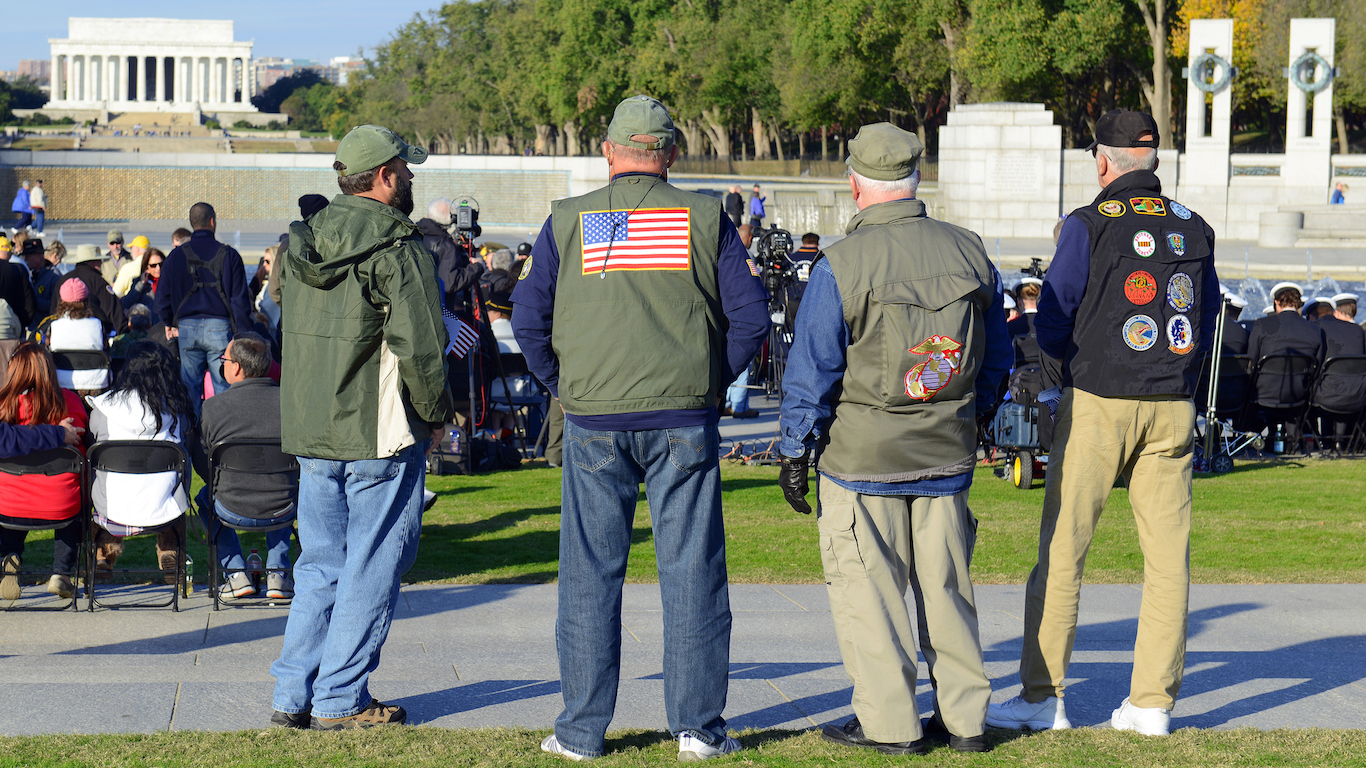 In the past decade, the United States has ended its nearly 9-year long war in Iraq and drastically scaled down its military presence in its ongoing war in Afghanistan. At their peak, U.S. troop levels topped 166,000 in Iraq and 100,000 in Afghanistan. Not surprisingly, employment in the administration of veterans’ affairs industry has boomed as active duty troop levels decline. The VA provides health care and benefits services to military veterans and their families, and the influx of claims in the wake of America’s most recent wars has left the department with considerable backlog. Not only has VA employment more than doubled since 2007, but also claims processors have had to work mandatory overtime hours in each of the last four years.

Administration of veterans’ affairs is the only industry on this list that operates entirely within the public sector. 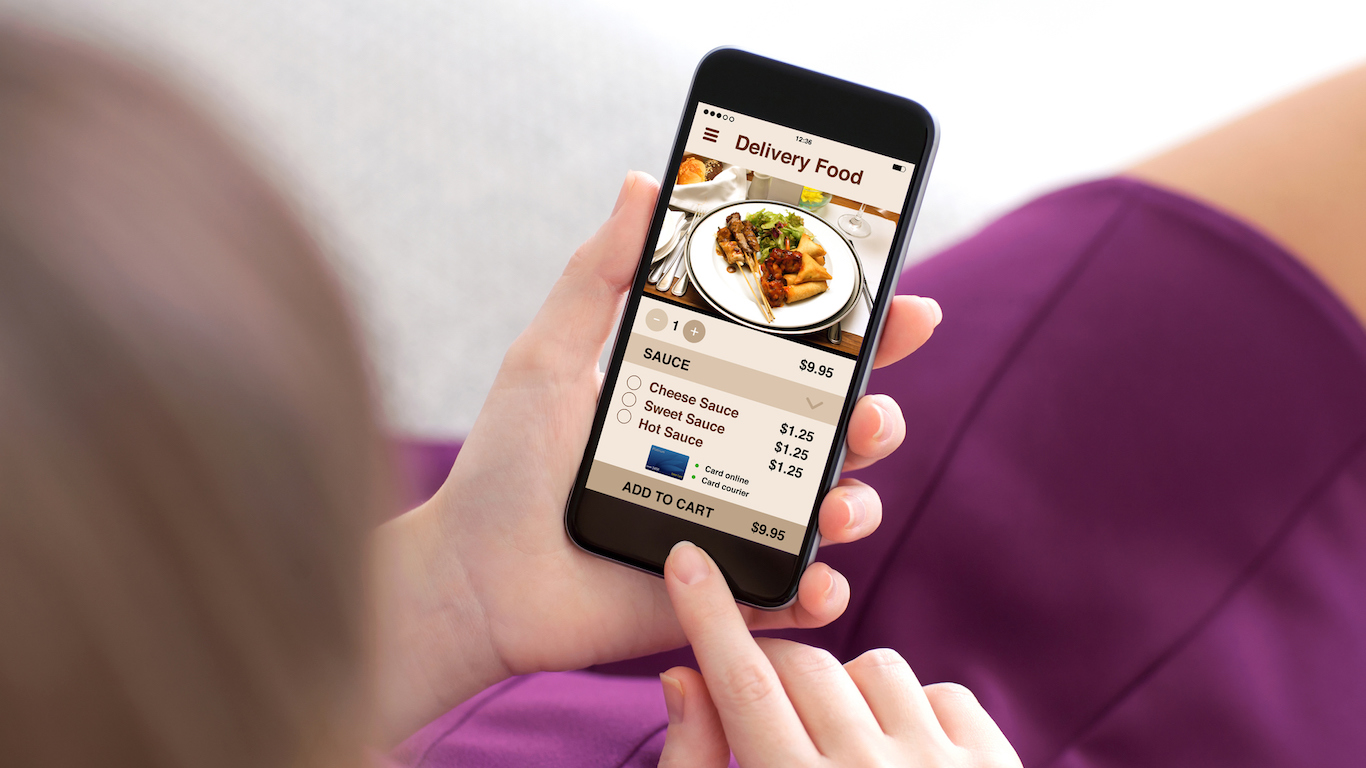 Mobile food services is an industry that primarily consists of street vendors, food trucks, coffee carts and central locations from which caterer’s are serviced. Growth has been driven largely by changing consumer preferences characterized by a shift towards relatively low cost gourmet cuisine. The number of Americans working in mobile food services has climbed by 119% over the past decade — faster growth than in all but five other industries. Employment in the industry may have been even stronger if not for city regulations and parking codes, which have slowed growth.