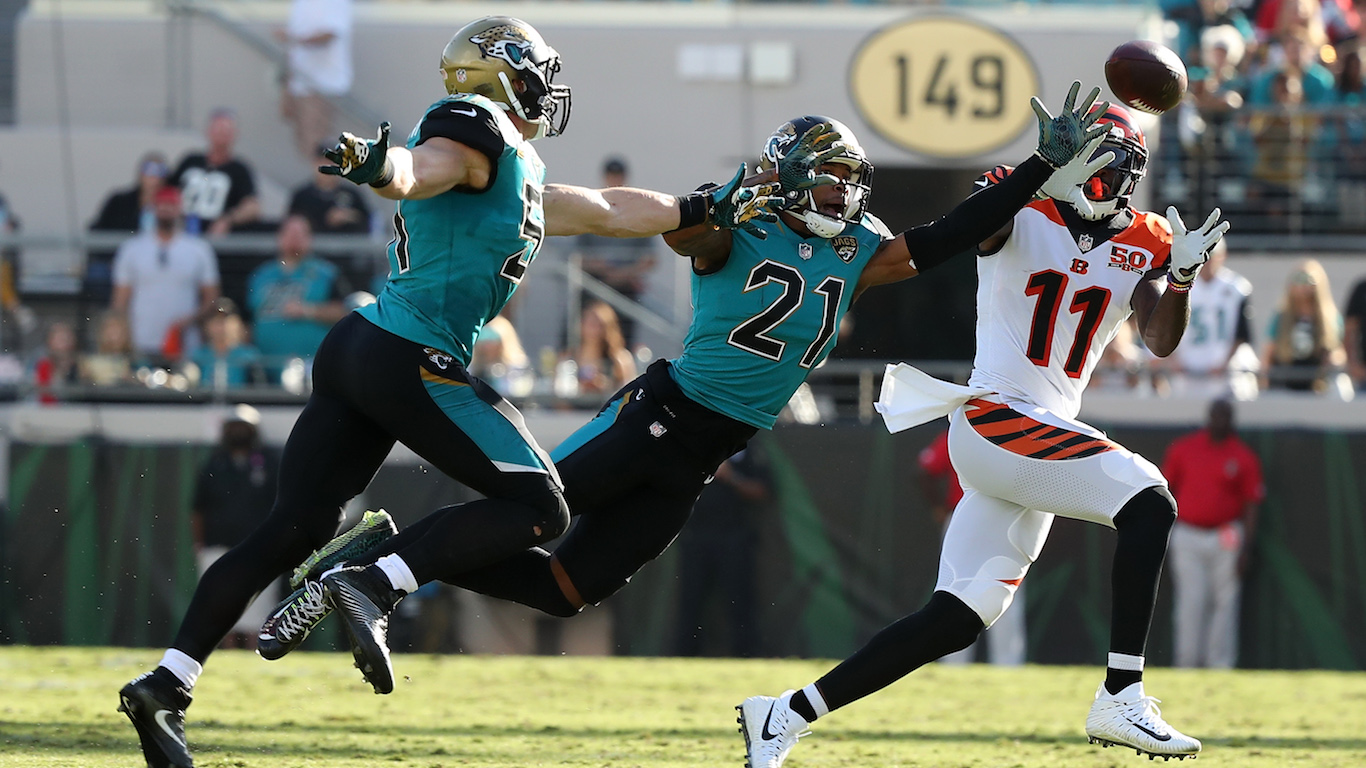 The Jacksonville Jaguars own the best pass defense in the NFL this season, and A.J. Bouye is a big reason why. The cornerback has six interceptions this season, good for second in the NFL and the same number he had throughout his first four seasons in Houston combined. 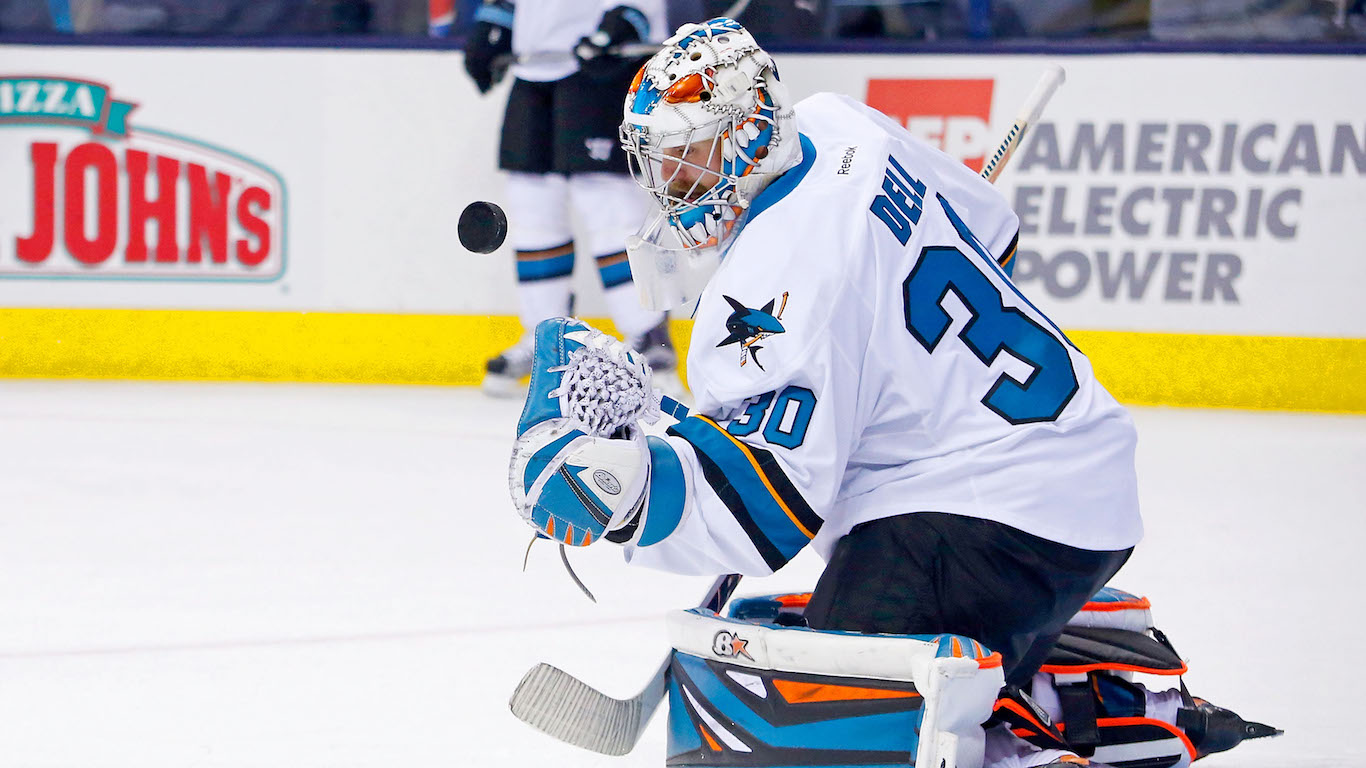 The position of NHL goalie can be highly unpredictable. Some of the best goalies this year are elite tenders who have accumulated years of experience and have been playing in the NHL for over a decade — players like Roberto Luongo and Henrik Lundqvist. Then there are players like the current league leader in save percentage and goals allowed average — the Sharks’ Aaron Dell. An undrafted 28-year-old, Dell is playing in his second season as a backup to Martin Jones, who has been struggling of late. He may not be spending much longer as a backup. 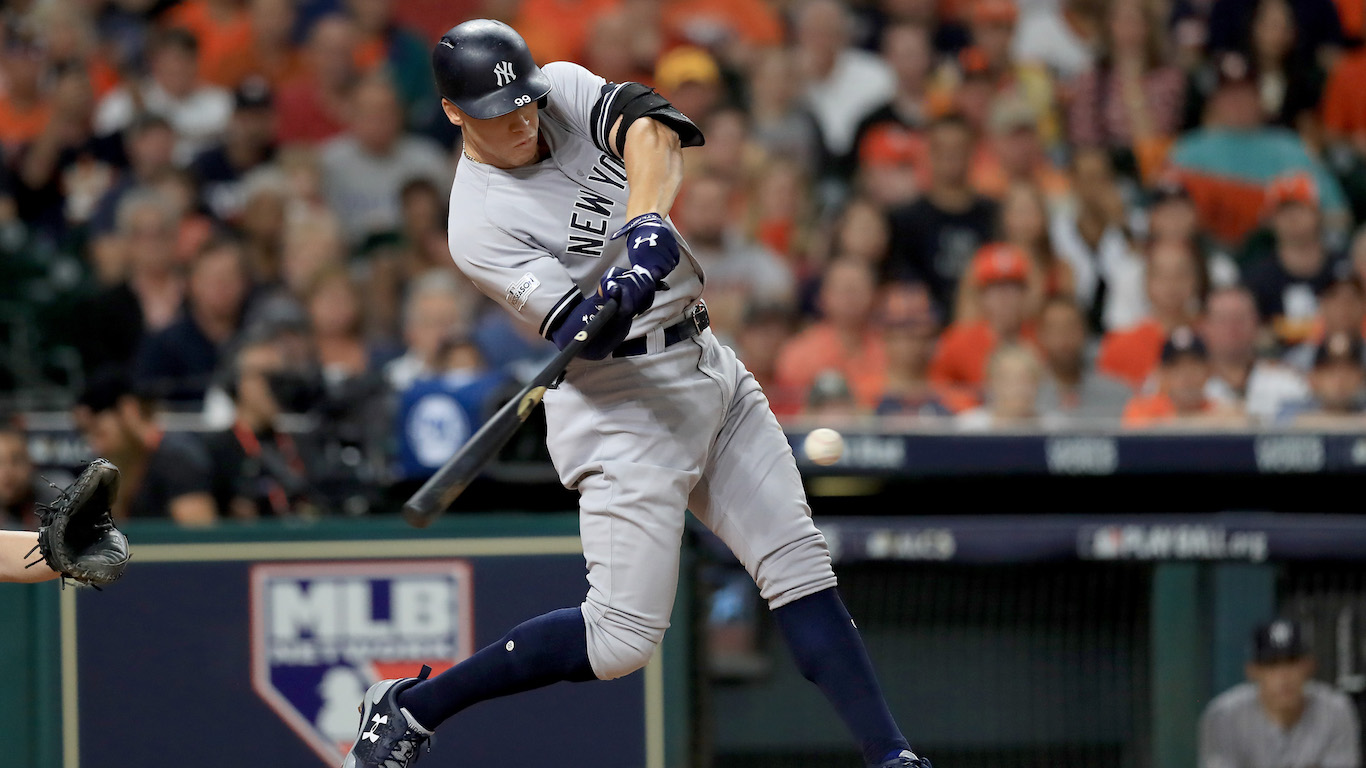 Expectations were high for the 6’7″, 282-pound New York Yankees right-fielder, and he exceeded them in 2017. Aaron Judge, the face of the so-called Baby Bombers, hit 52 home runs to set a Major League Baseball rookie record. He also drove in 114 runs and batted .284 to help the Yankees reach the American League Championship Series. 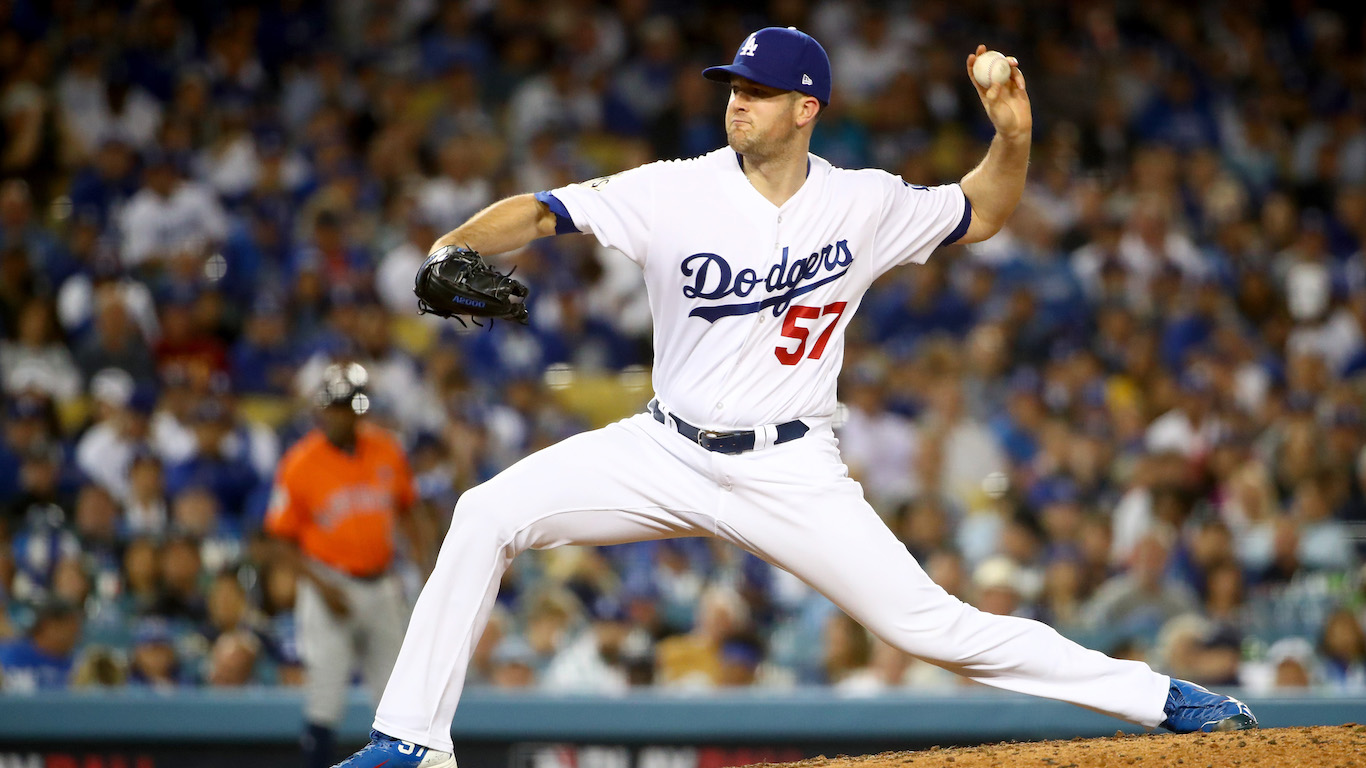 Prior to 2017, Alex Wood was not even a .500 pitcher in the big leagues, pitching first for the Atlanta Braves and then for the Los Angeles Dodgers. But everything changed for the 6’4″, 195-pound lefthander in 2017. With a 16-3 record — 151 strikeouts in 152 innings — he was a big reason why the Dodgers reached the World Series for the first time in 29 years. 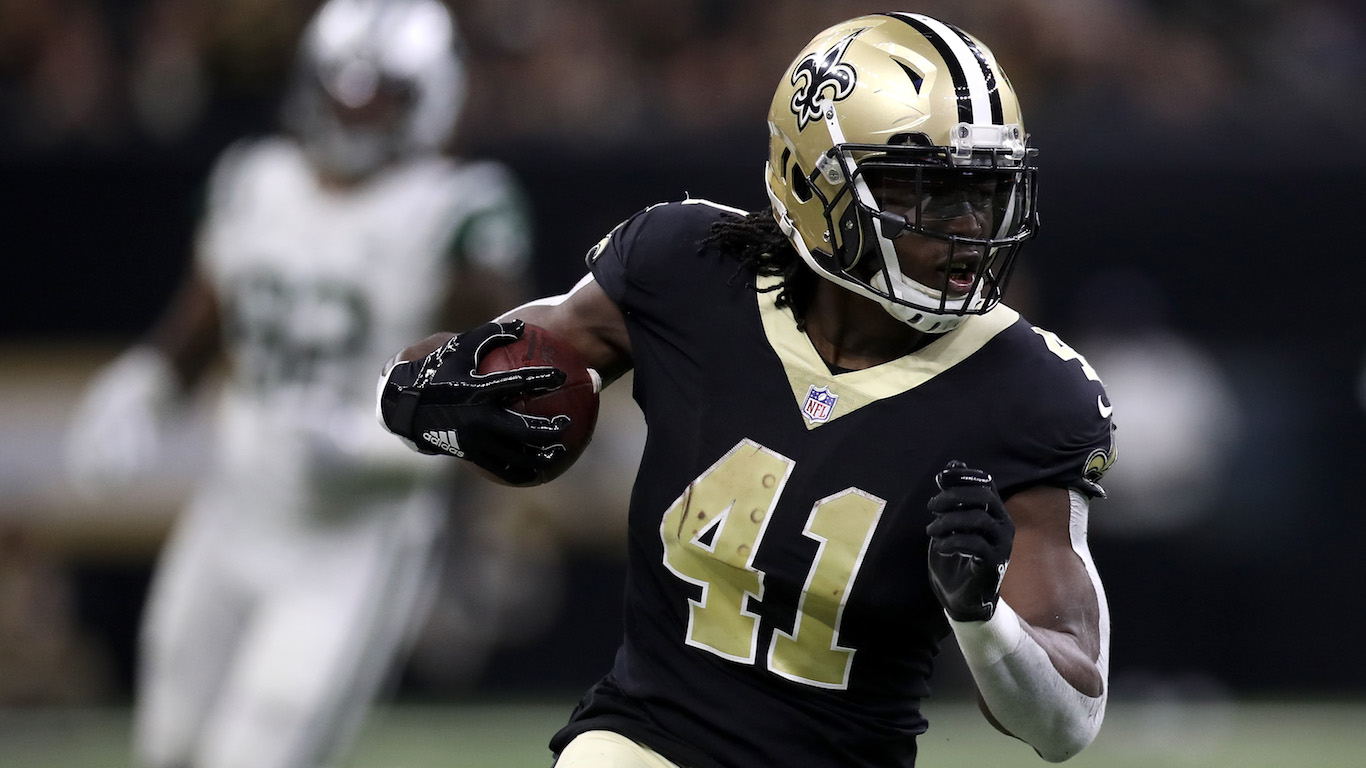 The rookie running back out of the University of Tennessee has proved to be a dual threat for the New Orleans Saints in 2017. A fine complement to running back Mark Ingram and quarterback Drew Brees, Kamara has gained 652 yards on the ground and leads the NFL in yards per carry with 6.59. He has also caught 68 passes for 684 yards.