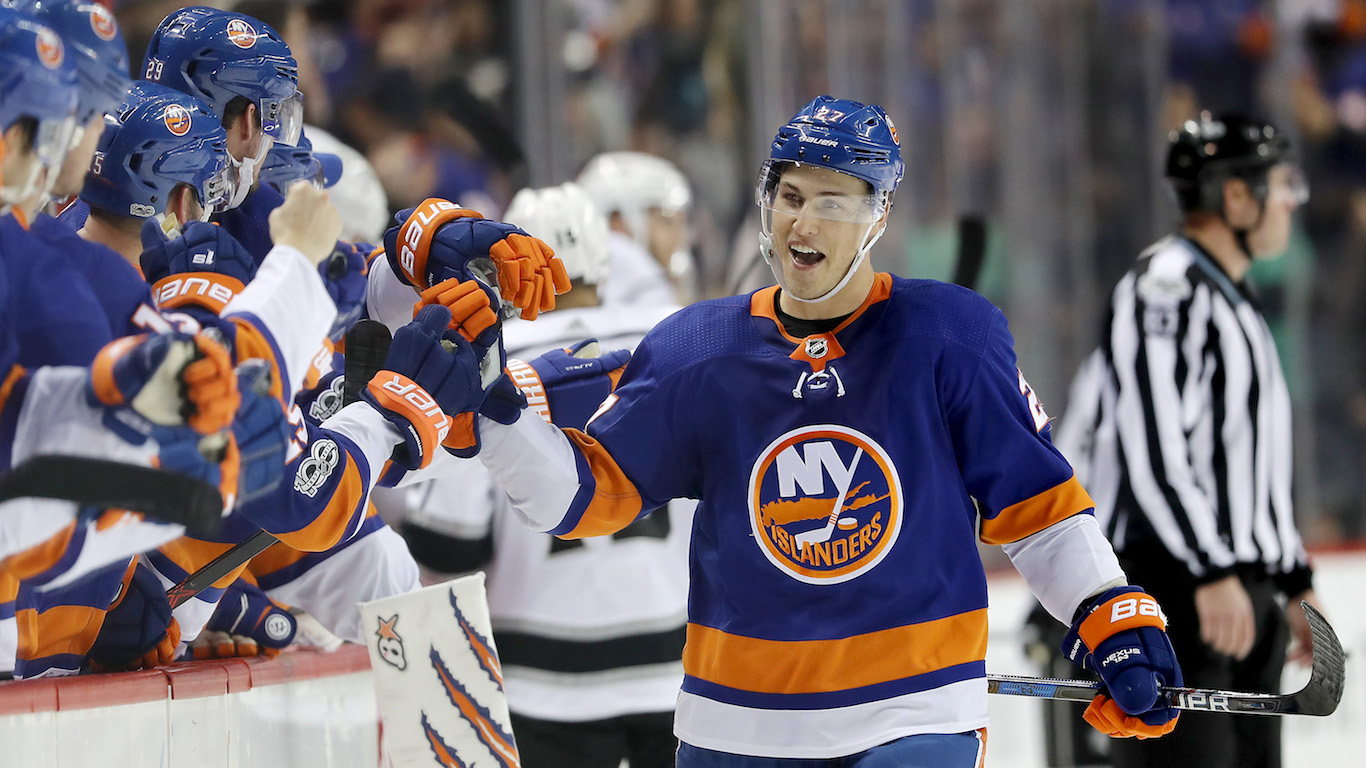 The Islanders have had a rough season and are about to end the failed experiment of calling Barclays Center home. One bright spot has been 6’3” winger Anders Lee, who is a point per game player and is tied for third in the league in goals scored. In his fifth season in the NHL, Lee is well on his way to blowing his previous season highs for points and goals scored out of the water. 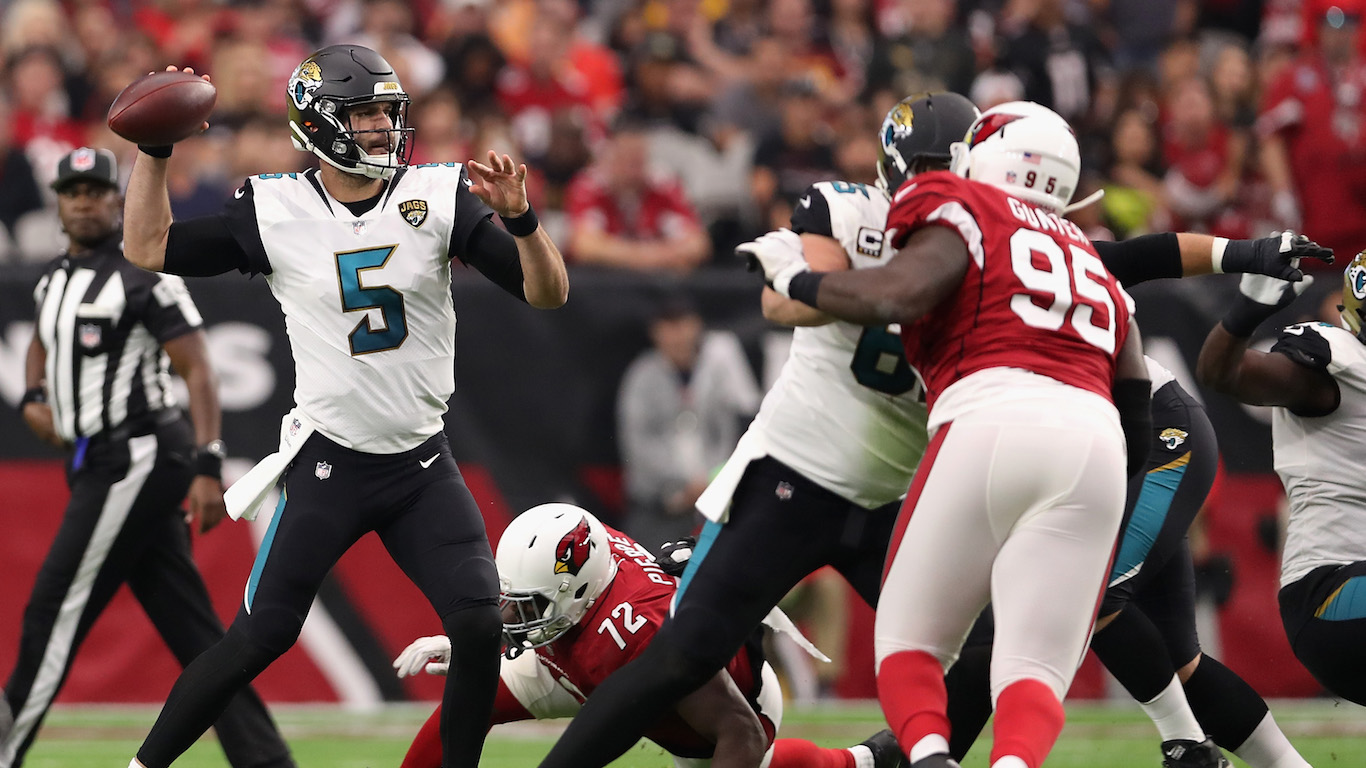 Blake Bortles was widely considered to be a bust after being drafted third overall in 2014, but he’s drastically improved his play in 2017. After throwing at least 16 interception in the three previous years, Bortles threw just eight this season. He’s also improved his completion percentage, leading the Jaguars to a surprising playoff berth. 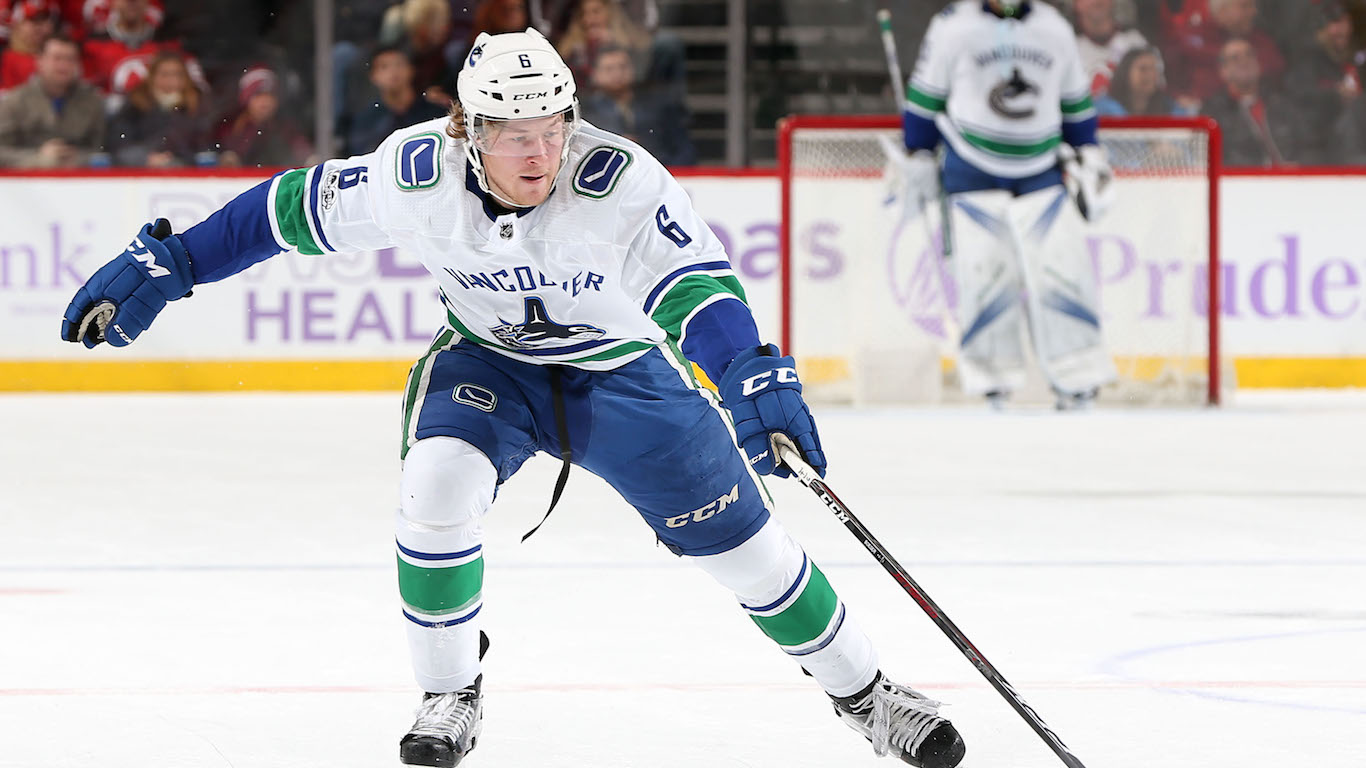 Outside of the top 10 picks, the NHL draft is a bit of a roll of the dice, even in the first round. The Canucks came up big with their 23rd overall pick in the 2015 draft with right wing Brock Boeser. Boeser played primarily at the University of North Dakota last year, but he has been dominant in his first full season with the Canucks. He is fifth in the league in goals scored, with 19 in 33 games. Boeser also leads the team in points. 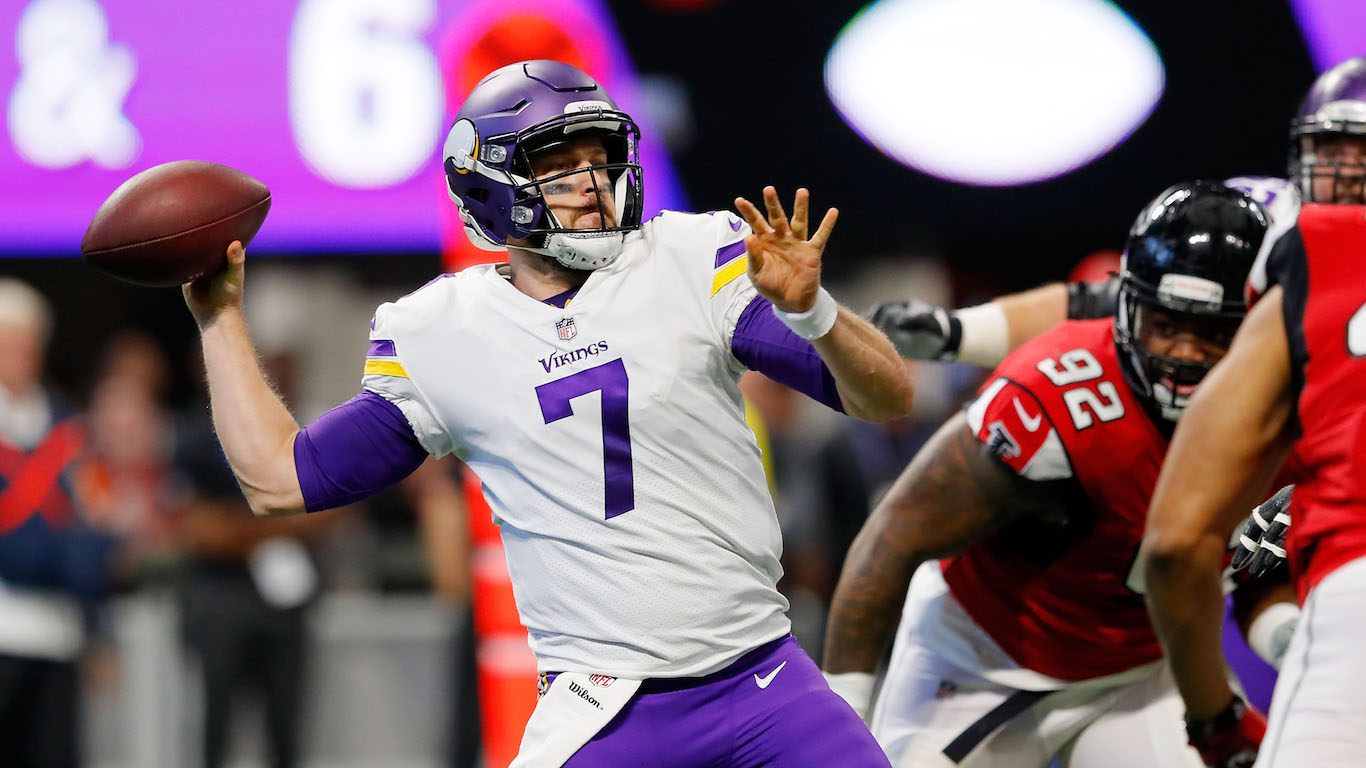 Ever since leaving the University of Houston, Case Keenum has been a journeyman quarterback, playing for four different teams. But it looks like he’s finally found a home in Minnesota. The Vikings looked to be in dire straits with their first two quarterbacks, Teddy Bridgewater and Sam Bradford, both sitting out with knee injuries. But Keenum has been a revelation in Minnesota, completing 67.9% of his passes and leading the Vikings to a 9-3 record as a starter. 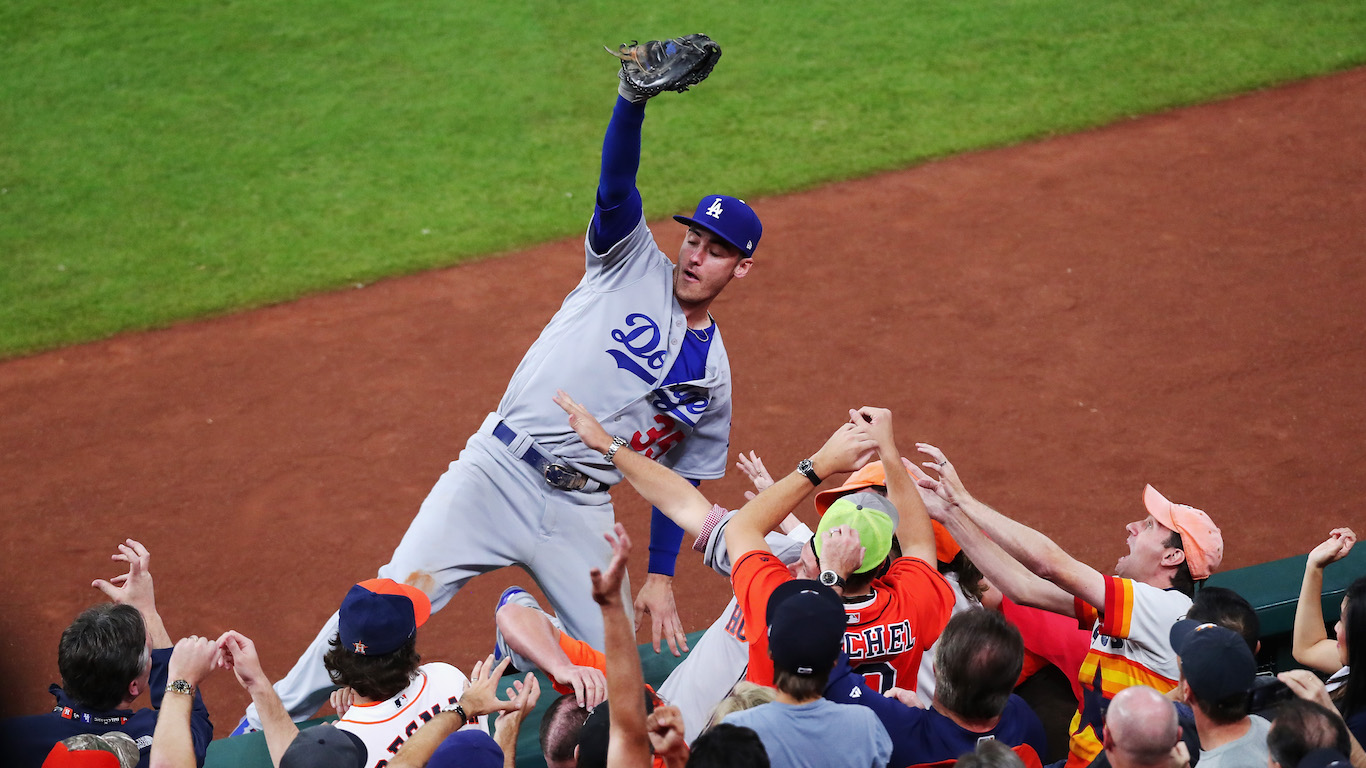 Rookie Cody Bellinger split time between left field and first base for the Los Angeles Dodgers. Bellinger made the most of his opportunity by hitting a National League rookie-record 38 home runs, driving in 97 runs, and batting .267. Bellinger helped the Dodgers reach the World Series and went on to win National League Rookie of the Year.