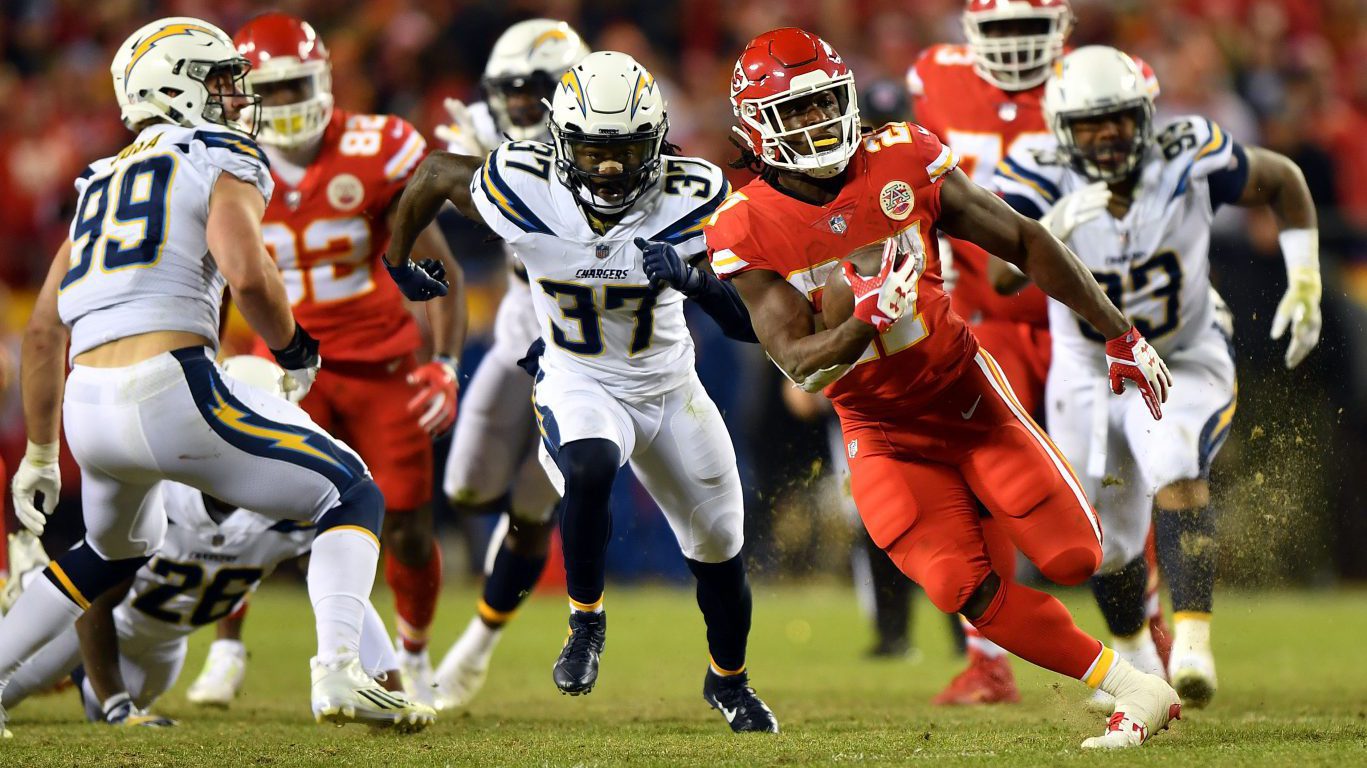 Kareem Hunt has had a breakout season for the Kansas City Chiefs, who are poised to win back-to-back divisional titles for the first time in their history. Hunt is second in the NFL in rushing yards with 1,201. That’s pretty good for a rookie out of the University of Toledo who was the 86th overall pick in the 2017 draft. 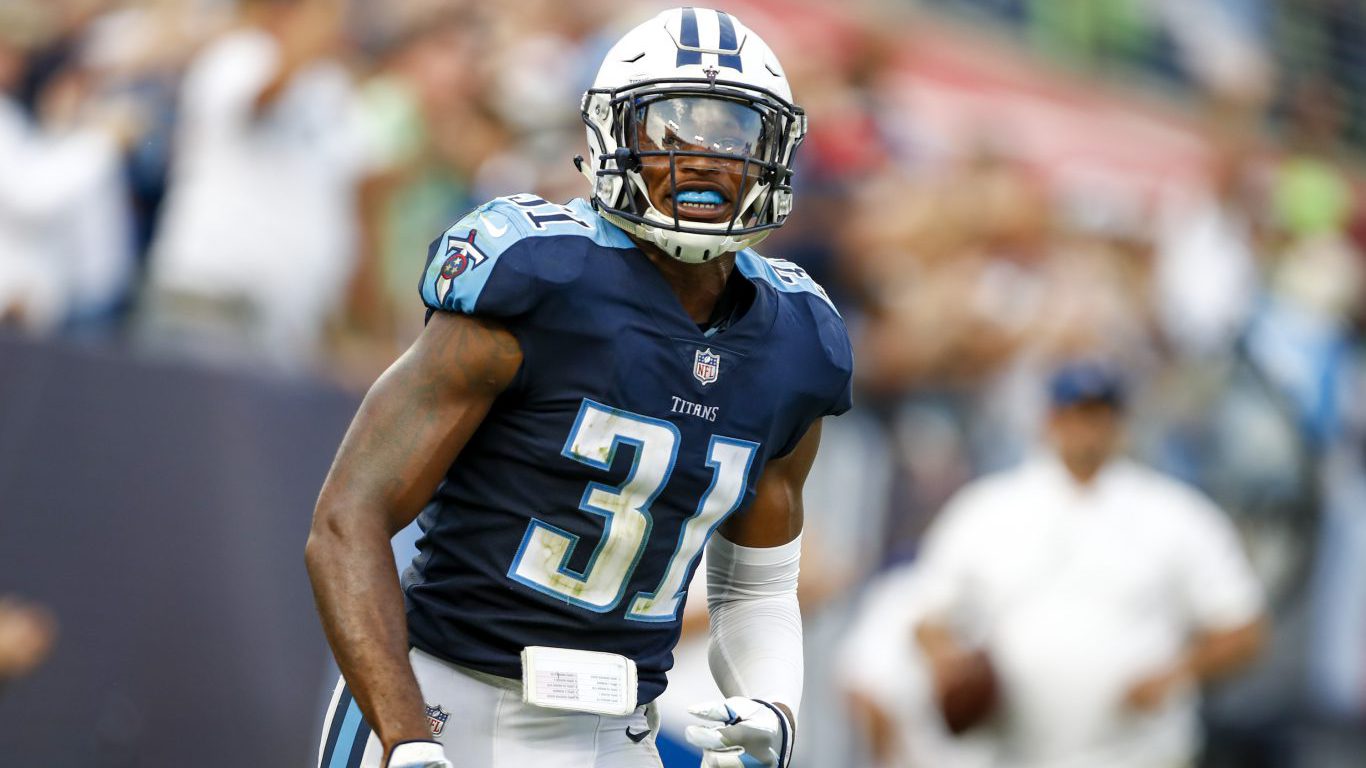 The Tennessee Titans are still fighting for a spot in the playoffs, largely because of their defense. Kevin Byard has been a key piece of Tennessee’s secondary, intercepting six passes in a breakout sophomore season. In addition to the picks, Byard has also defended 14 passes. 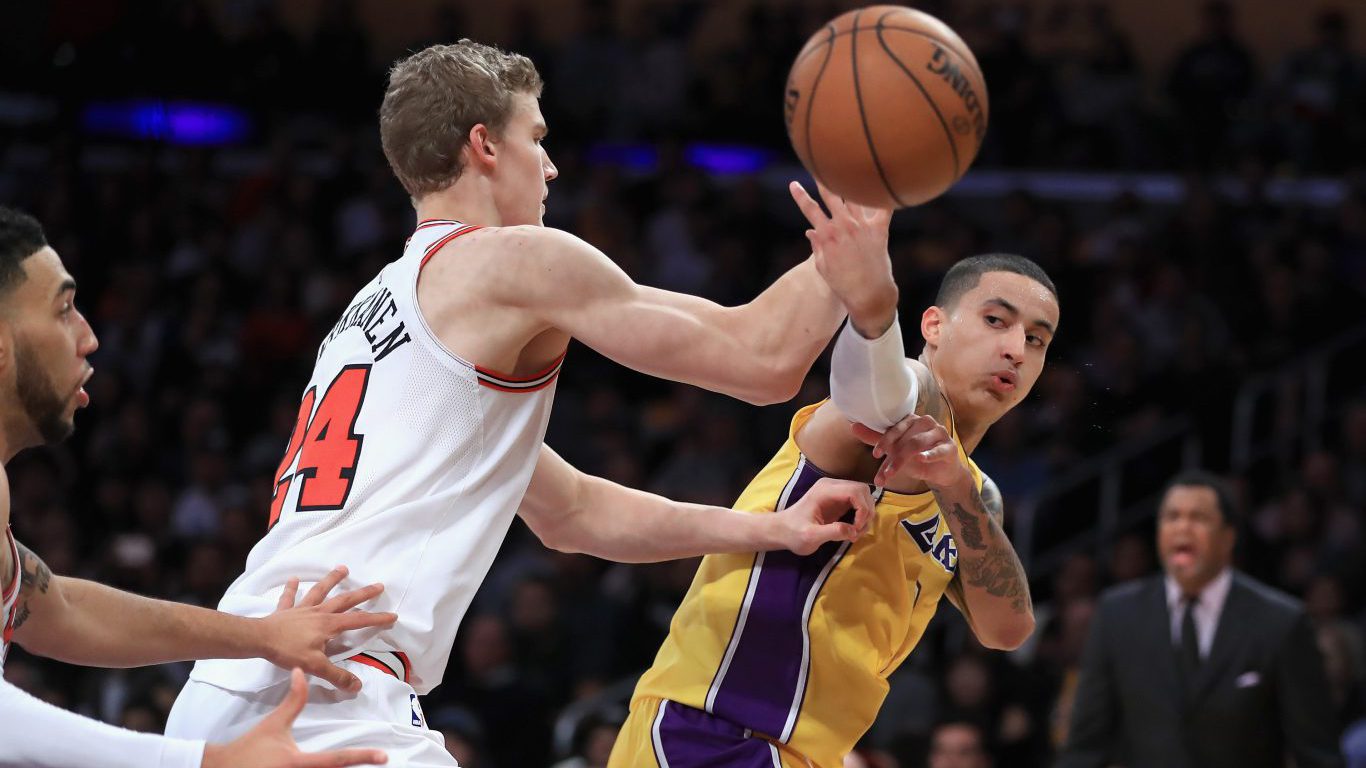 With all the hype surrounding new Los Angeles Laker Lonzo Ball, Kyle Kuzma was all but forgotten after being selected 27th in the draft. But Kuzma emerged as the best young Laker this season, while Ball has struggled. Kuzma is scoring 17.4 points per game while hitting 50.7% of his shots and 40.5% of his threes — impressive for a big man. 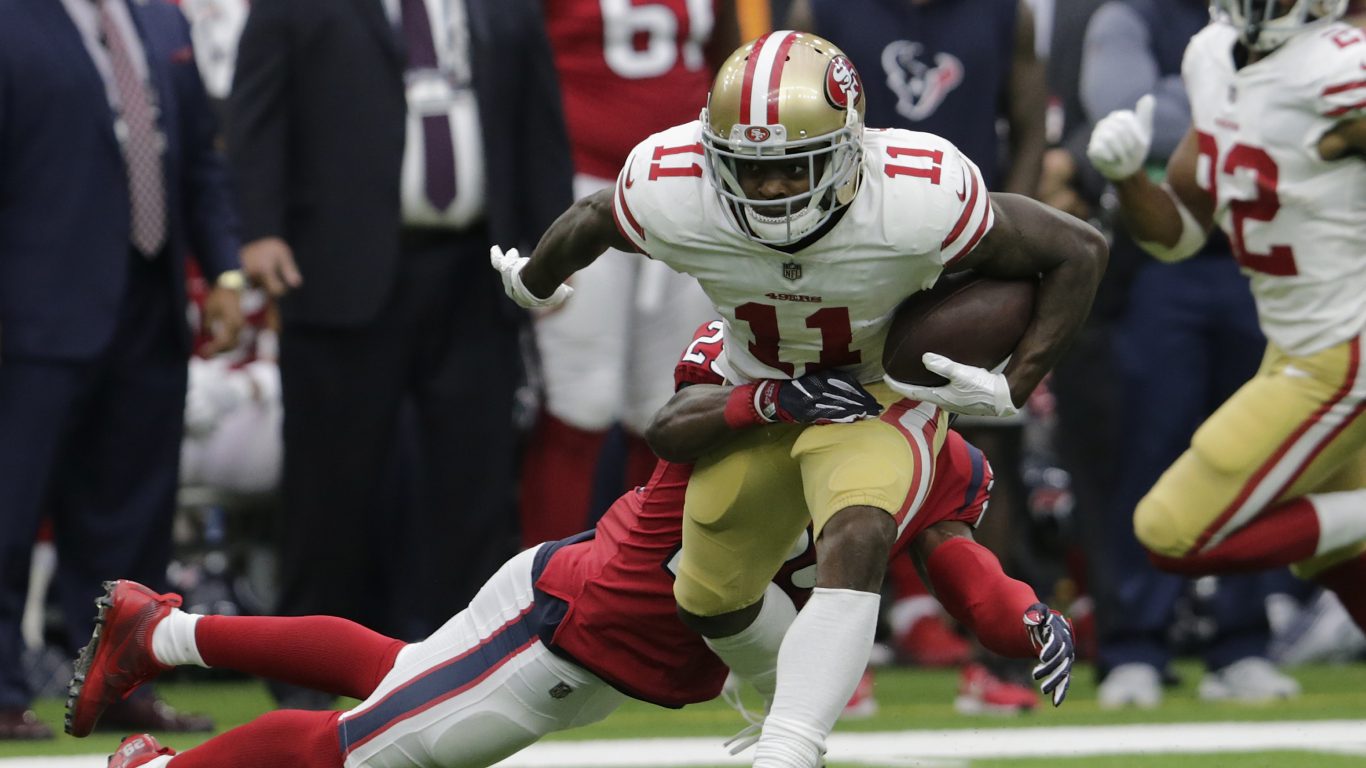 The rapidly improving San Francisco 49ers have been boosted by the development of wide receiver Marquise Goodwin. In the last three games, all won by the 49ers, the former Buffalo Bill has caught 24 passes for 319 yards. So far this season, Goodwin has snagged 51 passes for 897 yards, topping his career total for both categories — combined. 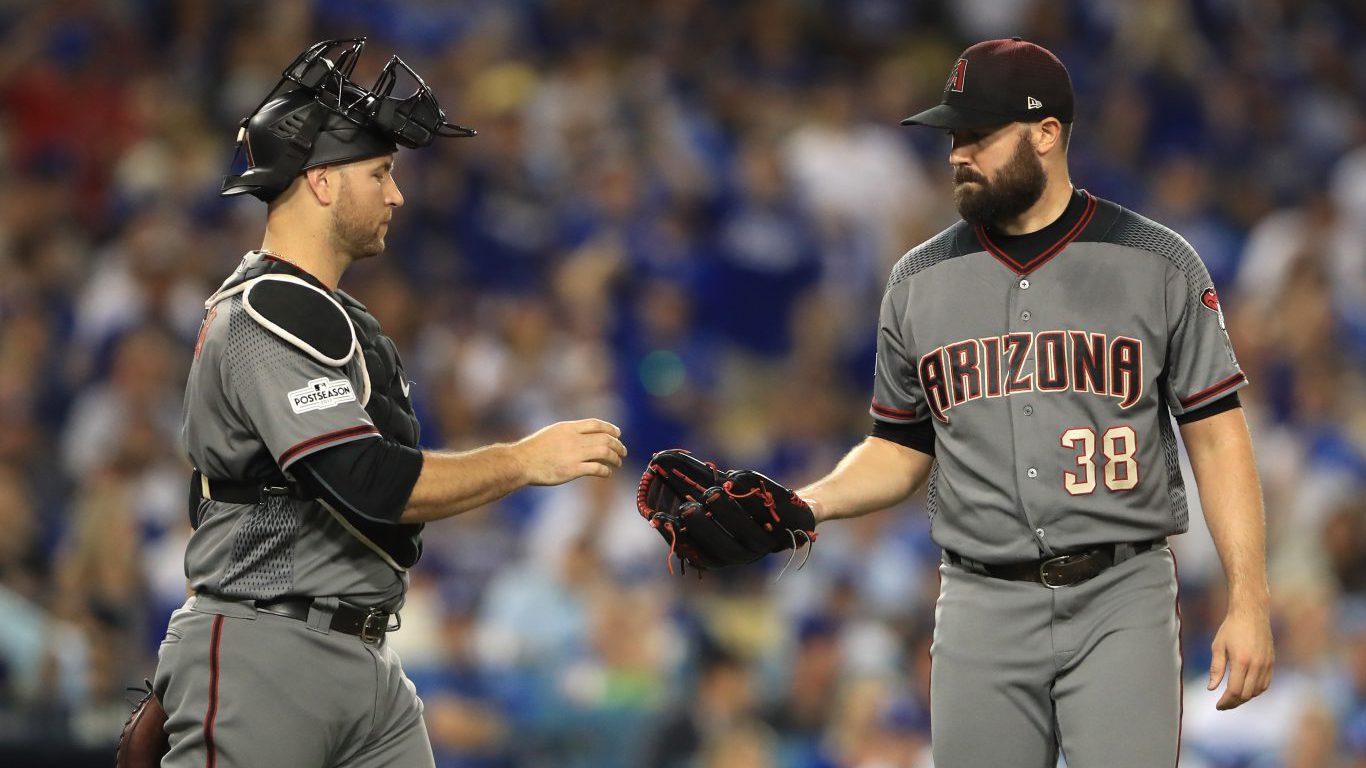 Robbie Ray was a struggling starting pitcher in his first seasons before hitting his stride in 2017. Ray went 15-5 with a 2.89 ERA and led the majors in strikeouts per nine innings with 12.1, helping the Arizona Diamondbacks reach the National League Division Series.