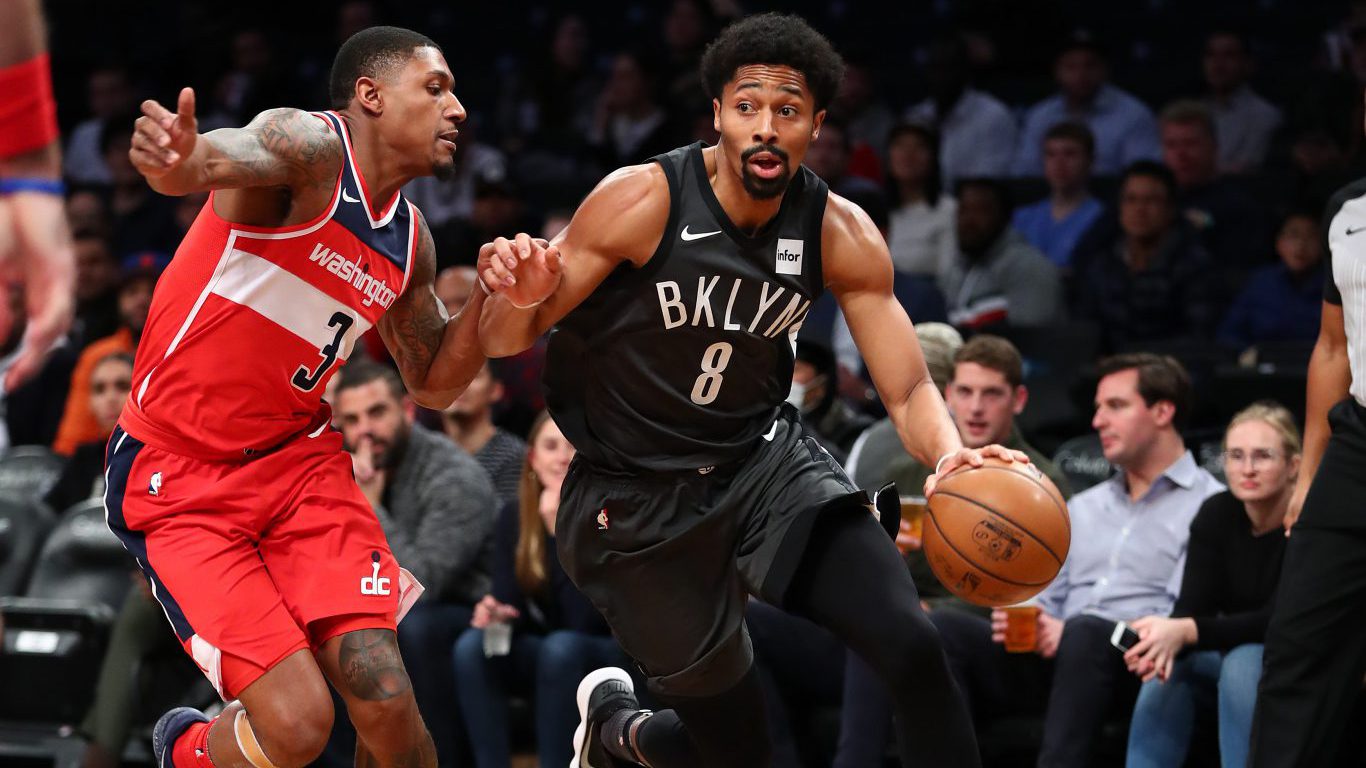 Spencer Dinwiddie is one of few bright spots in an otherwise tough season for the Brooklyn Nets. The former University of Colorado standout is posting career high averages in points (12.4), assists (6.6), and rebounds (3.4) in the 2017-2018 season. 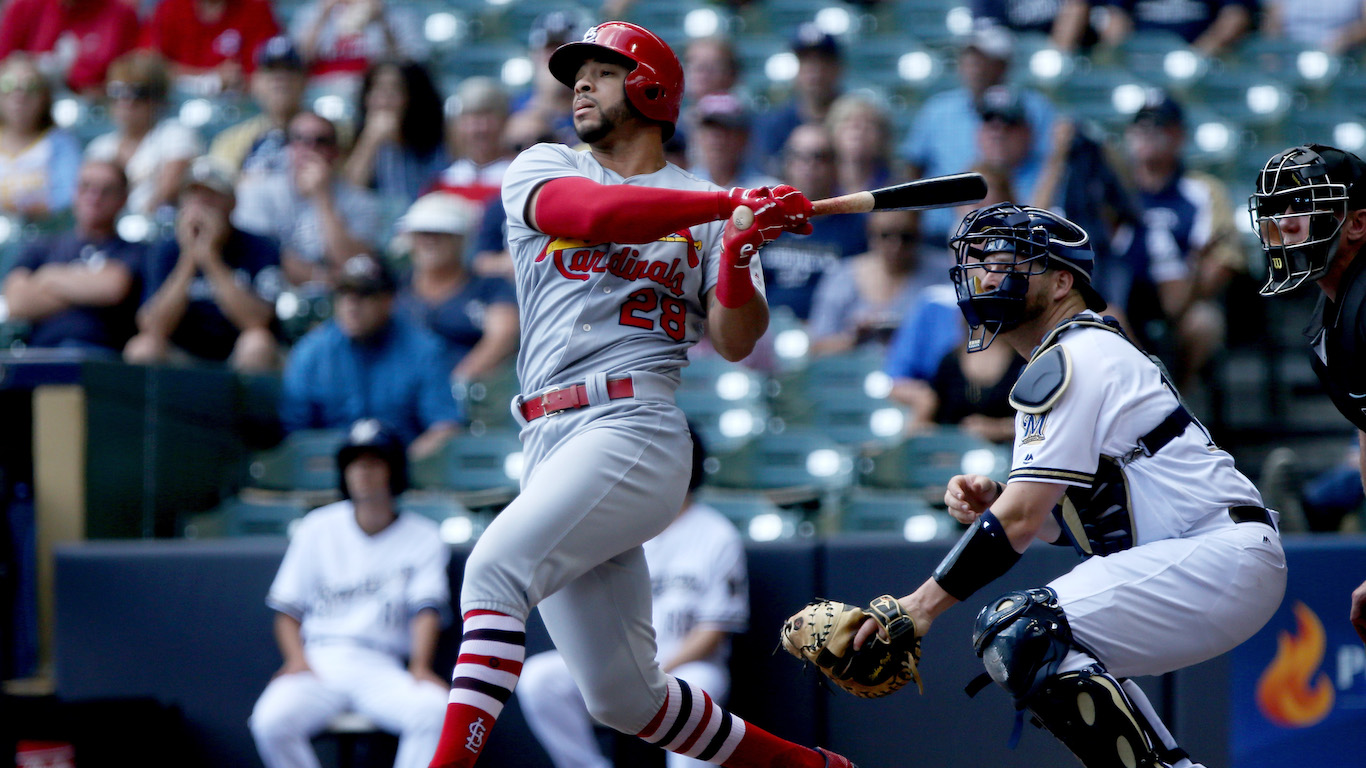 Tommy Pham has been with the St. Louis Cardinals since 2014 and has gotten progressively more playing time. As a regular in 2017, Pham played in 128 games and hit .306, clubbed 23 home runs, and drove in 73 runs — all career bests. He became the first player in the 126-year history of the Cardinals to bat better than .300, steal at least 20 bases, and hit at least 20 home runs. 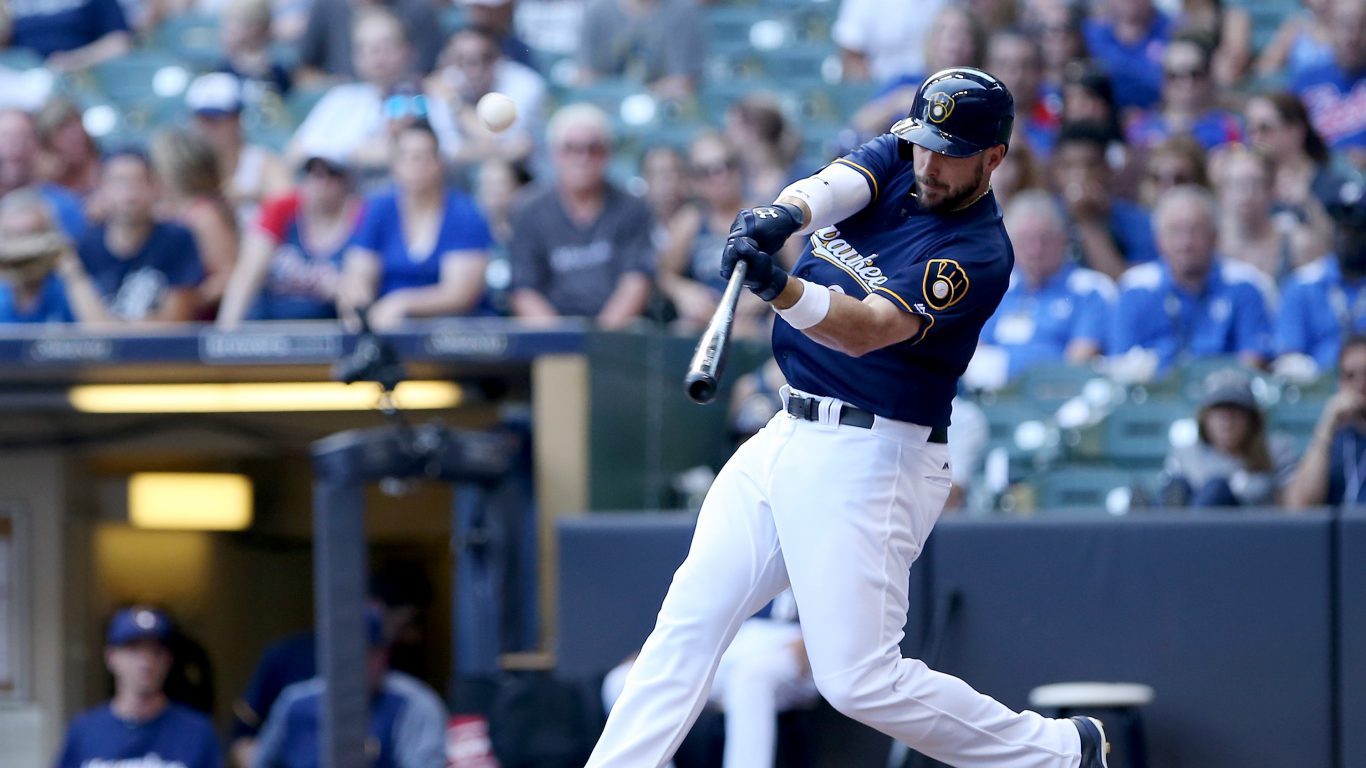 After leaving the Boston Red Sox and joining the Milwaukee Brewers, Travis Shaw enjoyed the best year of his career, batting .273, hitting 31 home runs, and driving in 101 runs — all career highs. Shaw’s contract runs through 2022, so the Brewers will look forward to his production for years to come. 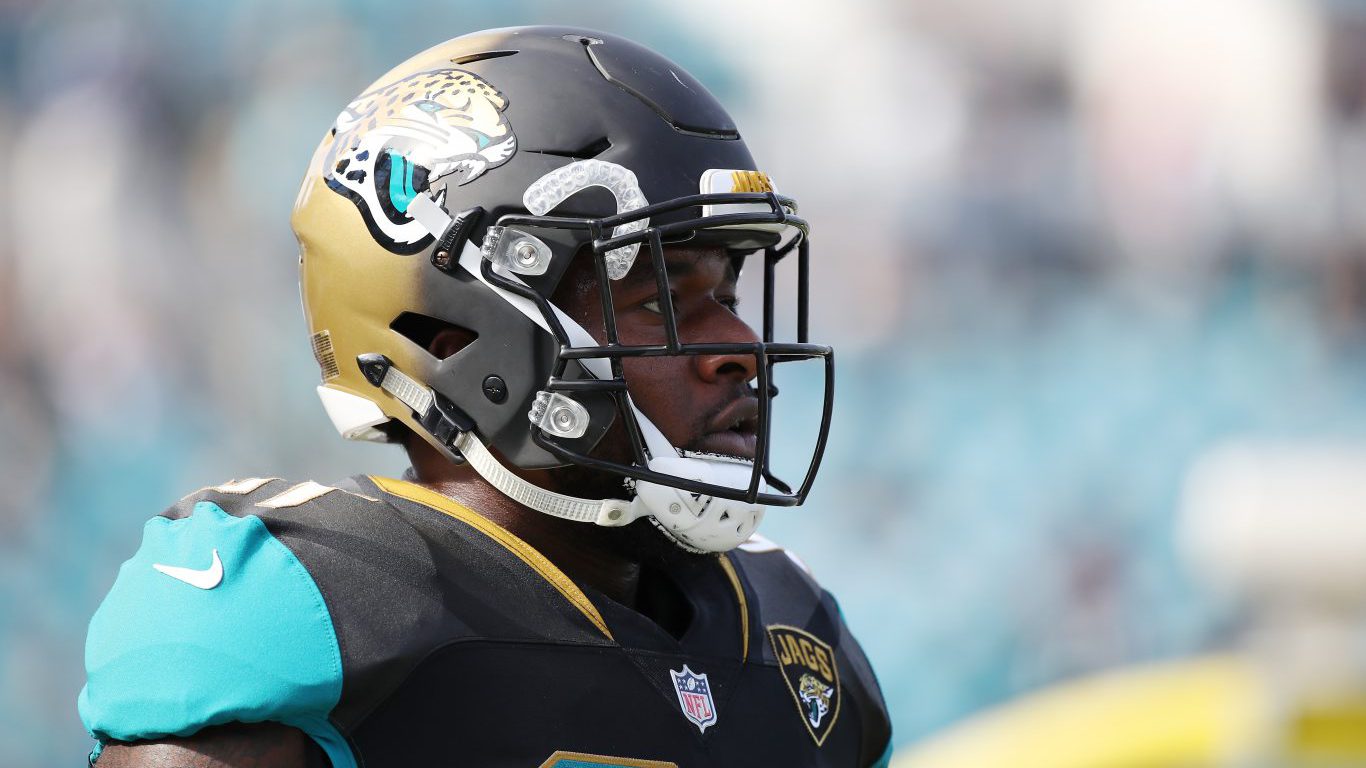 Thanks to a resurgent pass rush, the Jaguars have earned the nickname Sacksonville. Veteran defensive lineman Calais Campbell is the team leader, but second year player Yannick Ngakoue made a name for himself by getting to the quarterback 11 times already in 2017. 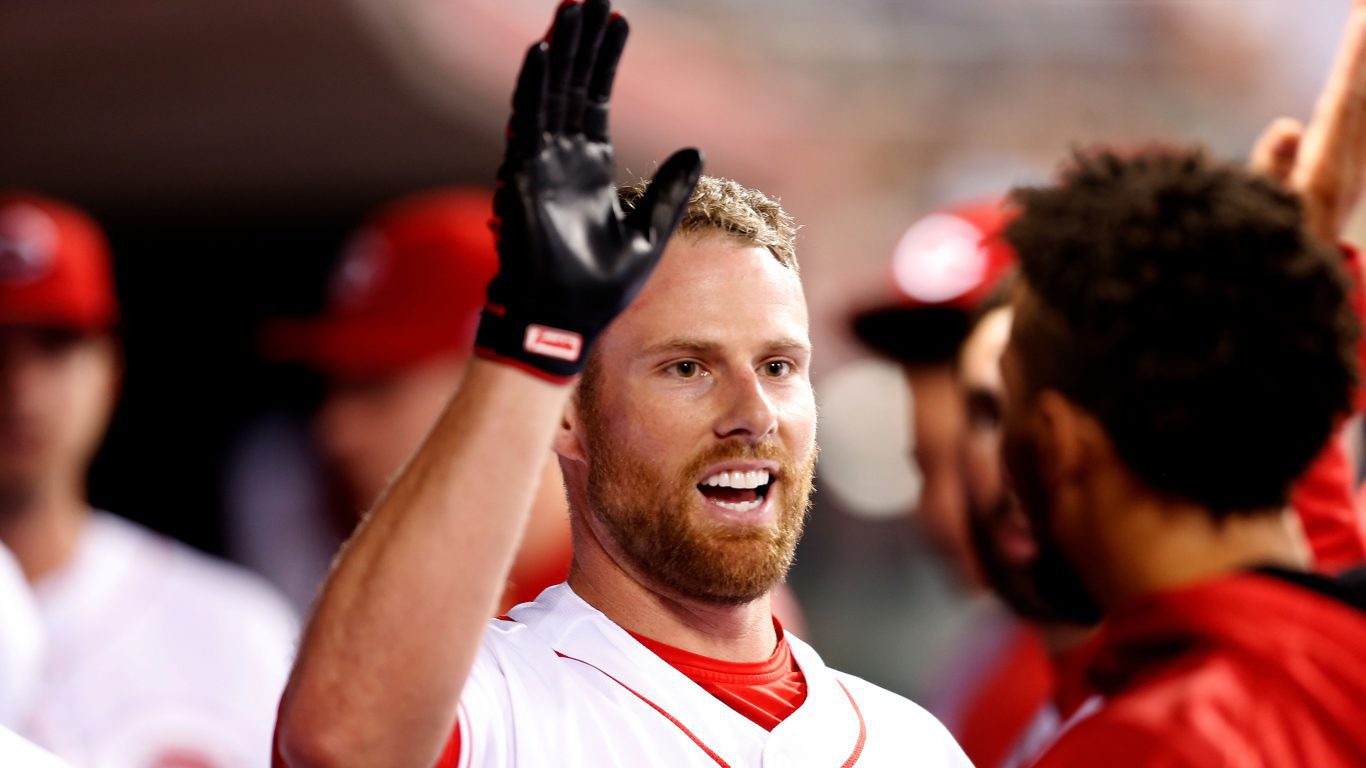 The Cincinnati Reds have been blessed with great shortstops such as Dave Concepcion and Barry Larkin, and Cozart was the latest to join that group. Cozart had career highs in homers (24), runs batted in (63), and batting average (.297), and he made the National League All-Star team for the first time. The Reds did not make a qualifying offer to Cozart after the 2017 season, and he was signed by the Los Angeles Angels.