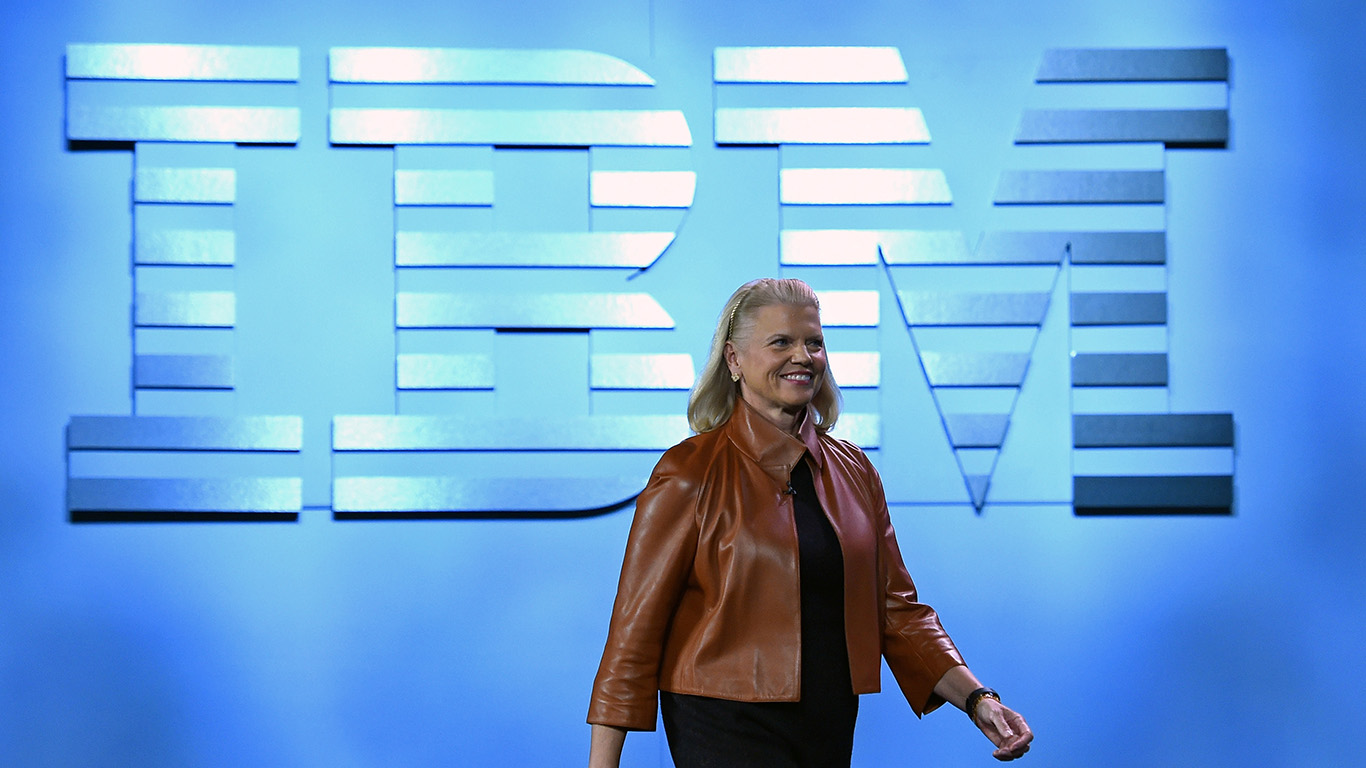 The majority of America’s biggest technology companies have reported huge revenue growth in recent years and have seen their stock prices soar, but not IBM (NYSE: IBM).

Warren Buffett, once a staunch supporter of CEO Ginni Rometty’s turnaround plan, has sold a large portion of his stake in the company. Buffett’s decision seems wise.

Rometty has constantly pushed the success of IBM’s cloud and artificial intelligence initiatives, often under the brand name Watson (named after IBM founder Thomas Watson). IBM has spent so much on marketing that the Watson brand is nearly as visible as IBM itself.

Although IBM beat Wall Street estimates on earnings per share and revenue in its most recent quarter, revenue declined for the 22nd straight reporting period. Almost every IBM division continues to falter, and Watson has been no savior. 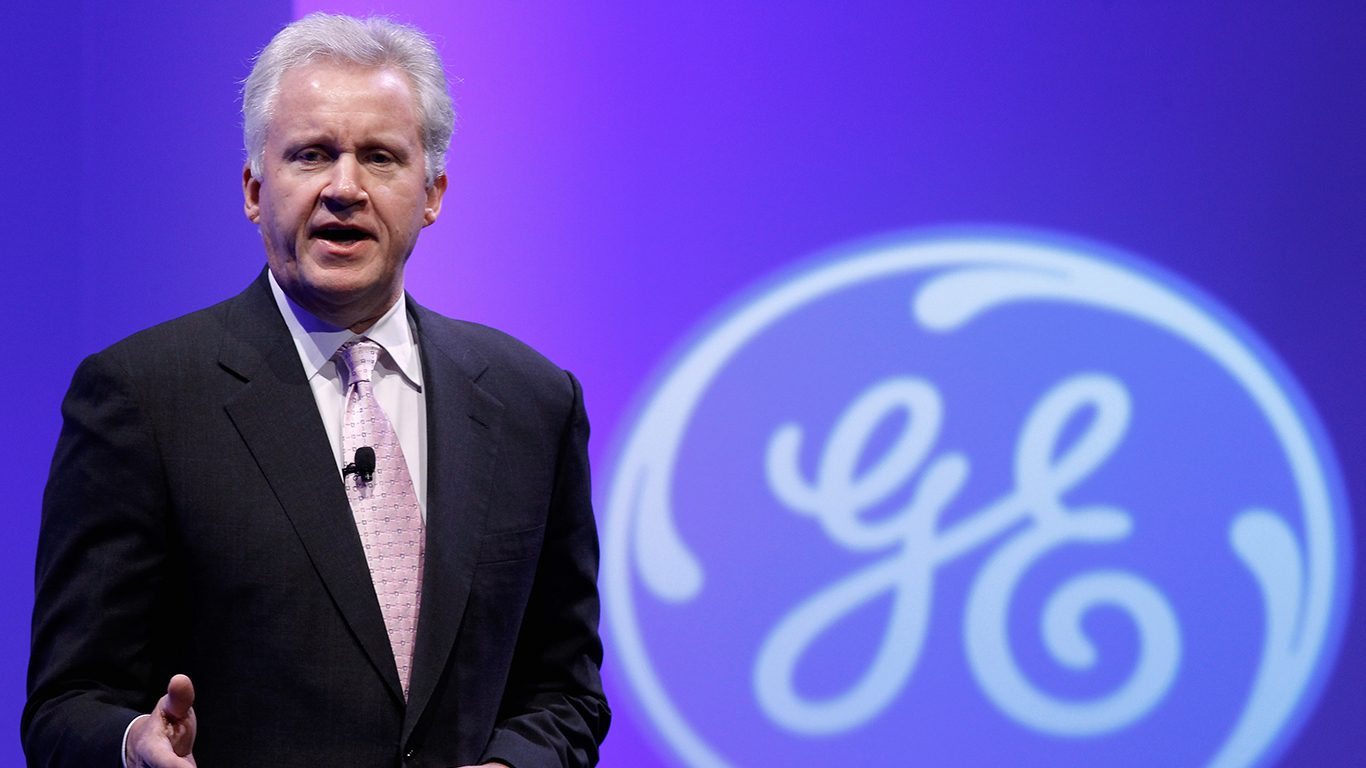 Jeff Immelt, who is gone after 16 years at the helm of General Electric (NYSE: GE), is a classic case of how a CEO can damage a once well-run company. Immelt managed countless restructurings at GE, including the sale of several operations. Most notably, Immelt downsized GE’s once mighty financial services segment after it had incurred severe losses during the global financial crisis in 2008.

Immelt also put together many large operations in unrelated sectors. New CEO John Flannery, who took the reins from him in August, plans to focus on three: aviation, health care, and energy and power. It may be too late to fix the patchwork corporation that Immelt called a company. 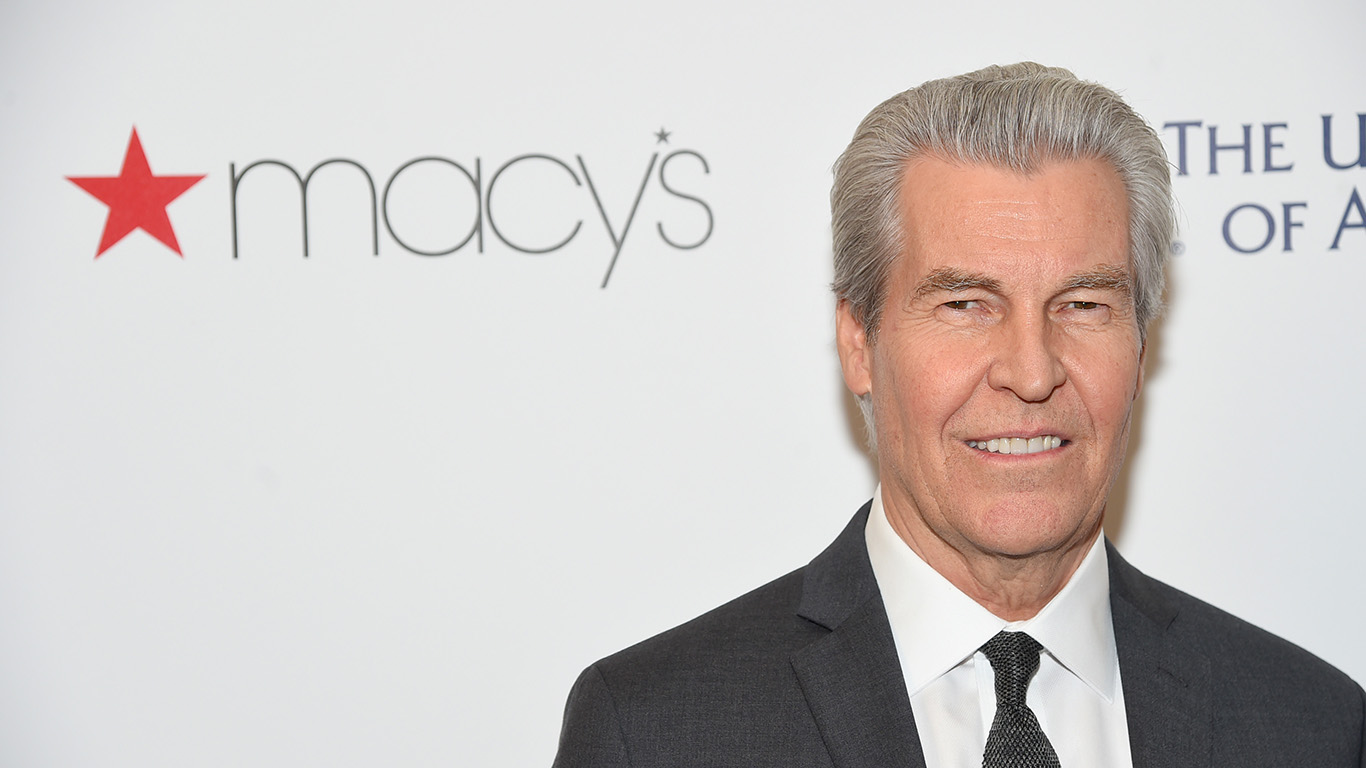 Terry Lundgren, who was CEO of Macy’s (NYSE: M) from 2004 until this year, presided over one of the worst retail disasters of the modern era.

The rise of Amazon and omnichannel retailing would have put pressure on the company regardless of who was leading the Macy’s parade. Still, Lundgren was not aggressive enough or fast enough in fighting the Amazon-dominated world.

The most recent closure of 100 underperforming stores was necessary, but many Macy’s locations also need a major facelift. Macy’s has reported multi-year revenue declines, which can be expected for the foreseeable future.

There is even some concern that the $1.51 annualized dividend will be trimmed if financial erosion continues. Macy’s stock buybacks may have helped bolster earnings per share but did not keep the company’s value from plummeting.

Macy’s took steps earlier in 2017 to accelerate actions Lundgren should have taken much sooner. Jeff Gennette, who was elected president of Macy’s in 2014, is now CEO. Unfortunately, he has been at Macy’s for decades and appears to be Lundgren’s handpicked successor, so investors should not expect any meaningful strategic changes or shifts. 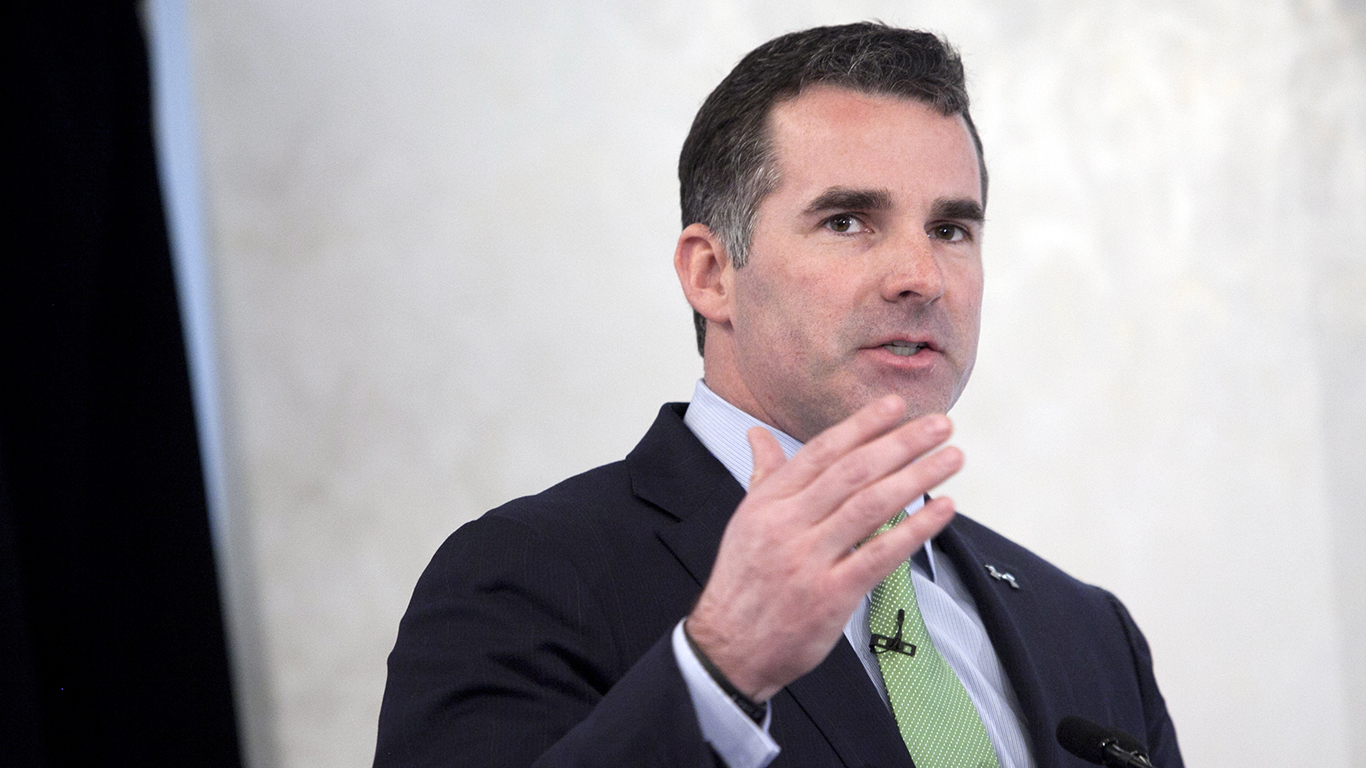 Under Armour (NYSE: UA) is a great story of a company that grew from a basement operation into a powerhouse in a relatively short time, and Kevin Plank deserves much of the credit for that. Yet sometimes the founder of a company is not the best captain of the ship when navigating choppy waters.

The sports-apparel business is dominated by Nike and Adidas, and Under Armour grew enough that it is now in a war for market share and faces constant margin pressure.

Plank made one attempt to remedy the situation by bringing in outsider Patrik Frisk to be president and chief operating officer. However, with Plank remaining as chief executive and chairman, Frisk might find it harder to bring about change. The company’s April 2016 stock split effectively gave Plank a super-vote and control of the company, and the stock has fallen even more since the split. 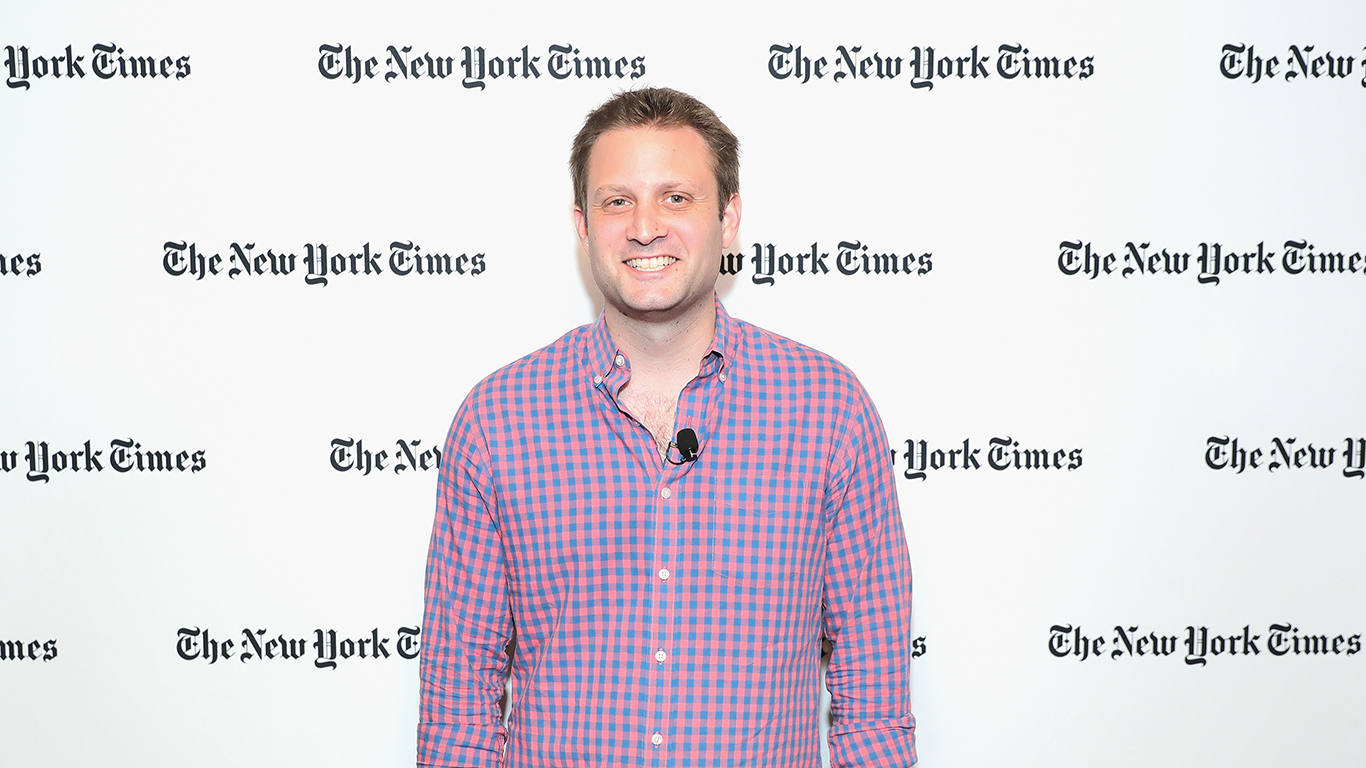 Blue Apron Holdings (NYSE: APRN) was supposed to be a great technology-driven play in the growing meal-creation business. However, founder Matt Salzberg may have waited too long for its initial public offering in June 2017. The IPO likely suffered from unfortunate timing, occurring shortly after Amazon announced it was buying Whole Foods.

Still, the IPO is but a small issue in the company’s larger struggles. Salzberg tried to address some of the problems with layoffs just a few months after the IPO. He would like Wall Street to value Blue Apron as a technology company that can put off profits for growth. The reality is Blue Apron is simply a mail-order food delivery club sending cookie-cutter meals to customers, and those customers now have many choices.

Blue Apron recently decided it was time for new blood to help fix what may be a broken model. Salzberg has been ousted as CEO but remains chairman. Chief Financial Officer Brad Dickerson — who was previously chief operating officer and CFO at Under Armour — is replacing Salzberg.