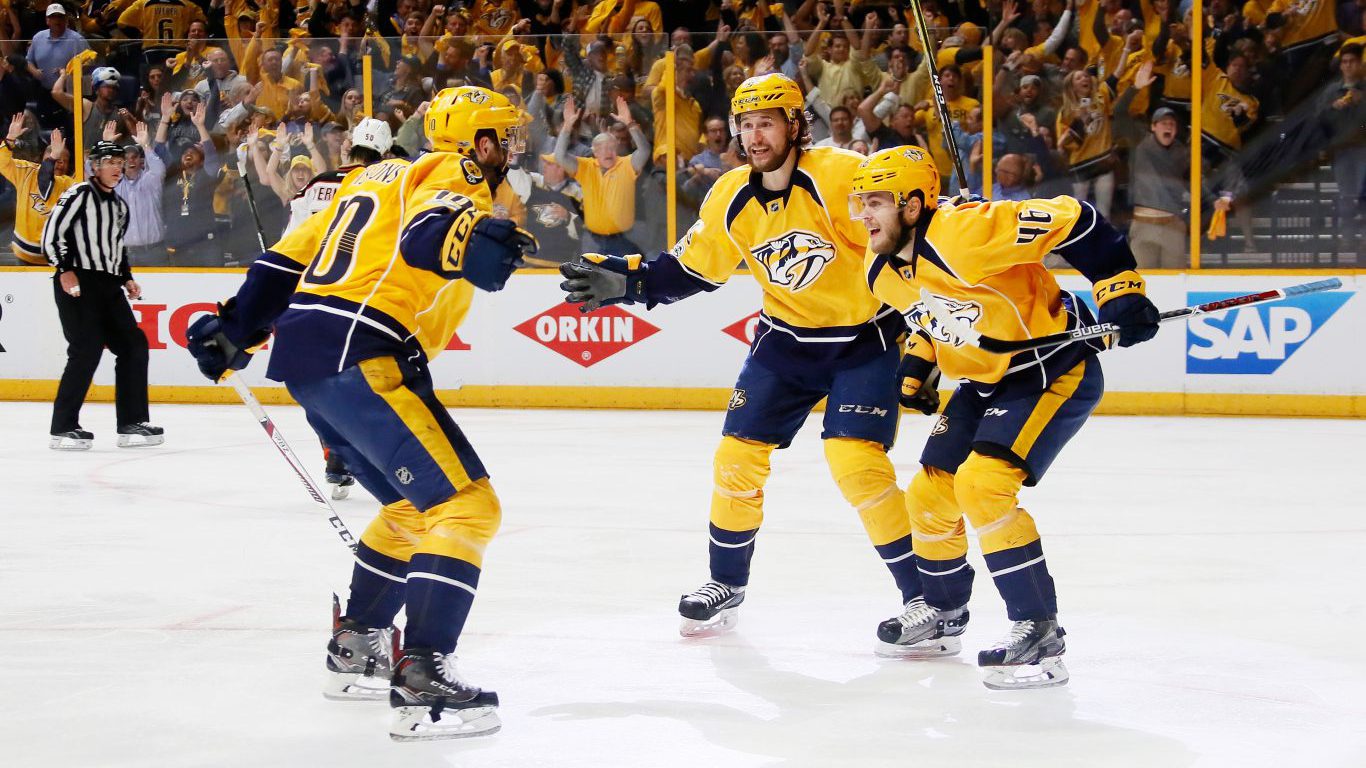 After losing the 2017 Stanley Cup Final, Nashville has bounced back remarkably well and remains one of the best teams in the Western conference. The Predators have allowed the second-fewest goals in the NHL so far this season, but they face a tough challenge from the Toronto Maple Leafs, lead by 20-year-old phenom Auston Matthews. 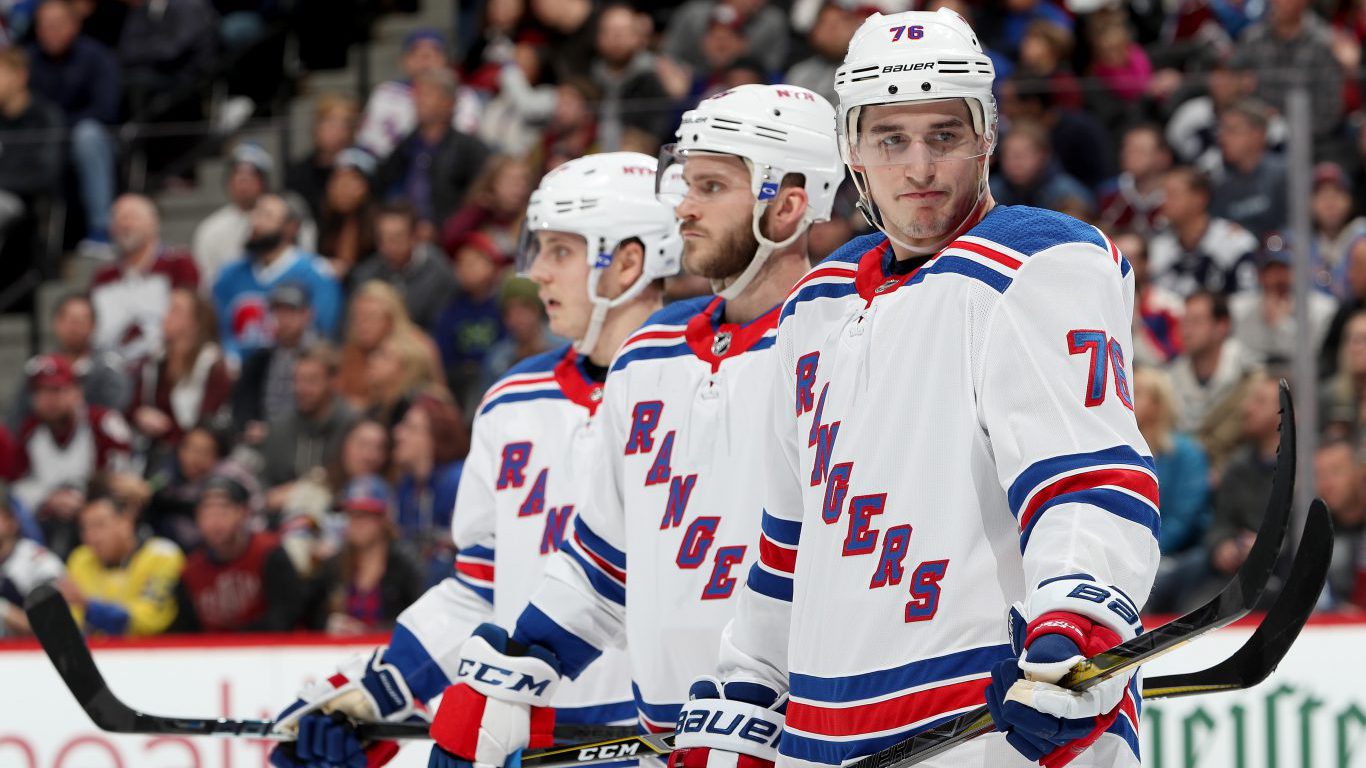 Few sports towns have animosity towards each other like Boston and New York. The Bruins and Rangers rivalry goes back to the time when the NHL had only six teams, so the disdain runs deep. In today’s NHL, the Bruins are one of the best teams in hockey, while the Rangers need every win they can get as they sit just a few points outside of an Eastern Conference wild-card spot. 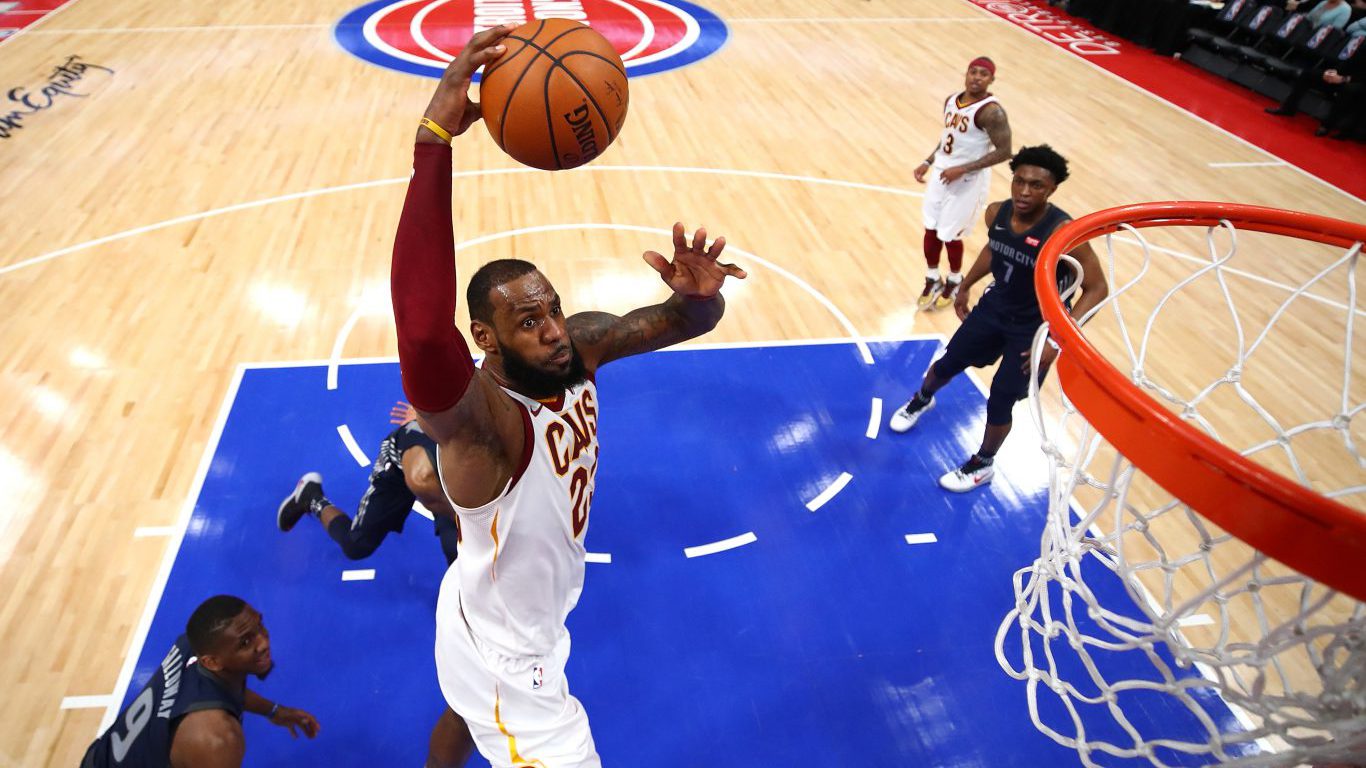 Minnesota and Cleveland are two teams going in opposite directions. The Cavaliers’ season has been highlighted by struggles on the court and drama off it. Minnesota, meanwhile, is building into one of the NBA’s best teams with 2018 All-Stars Karl-Anthony Towns and Jimmy Butler and plenty of other promising young players. 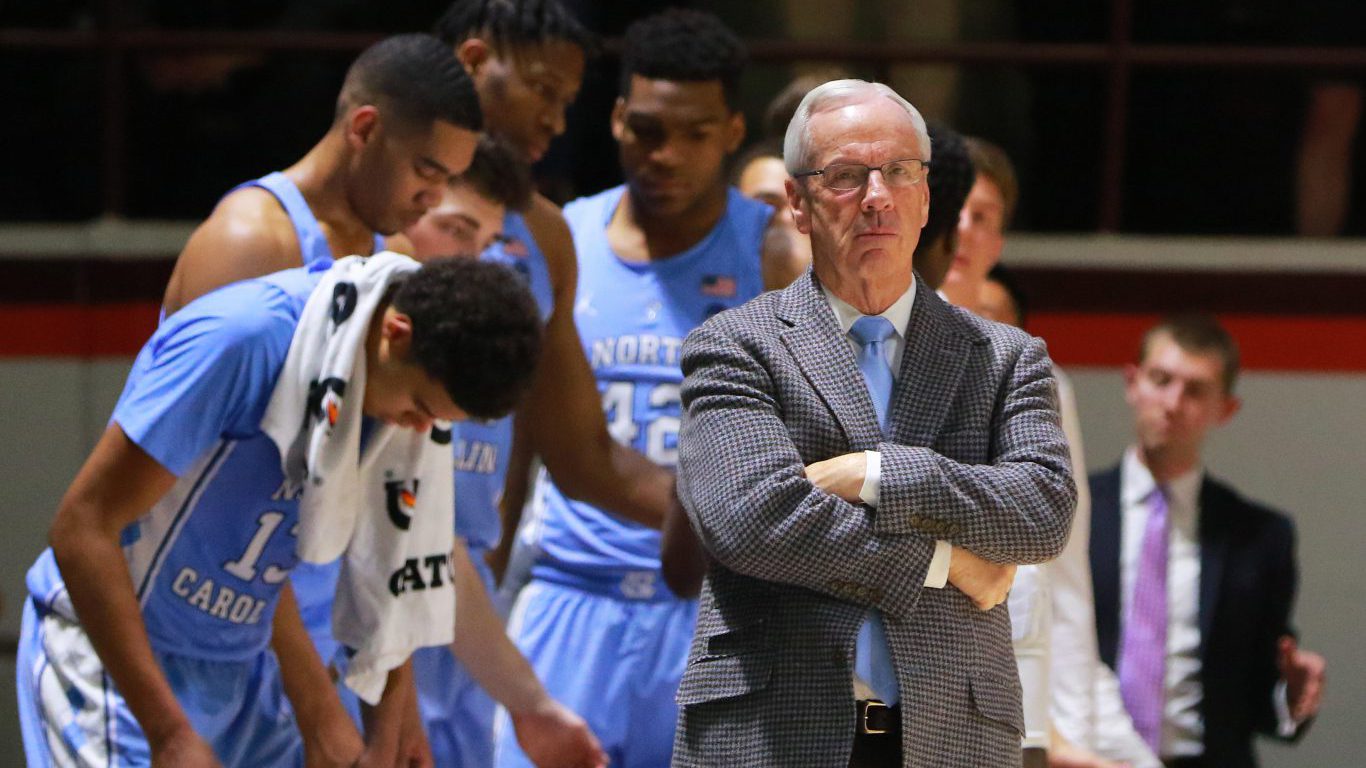 The Tobacco Road rivalry is among the most storied matchups not just in college basketball, but all of sports. The two schools are separated by just 10 miles, have 11 national championships between them, and straight up do not like each other. North Carolina is the reigning national champion, but Duke’s squad looks terrific this year and boasts a top-five national ranking. 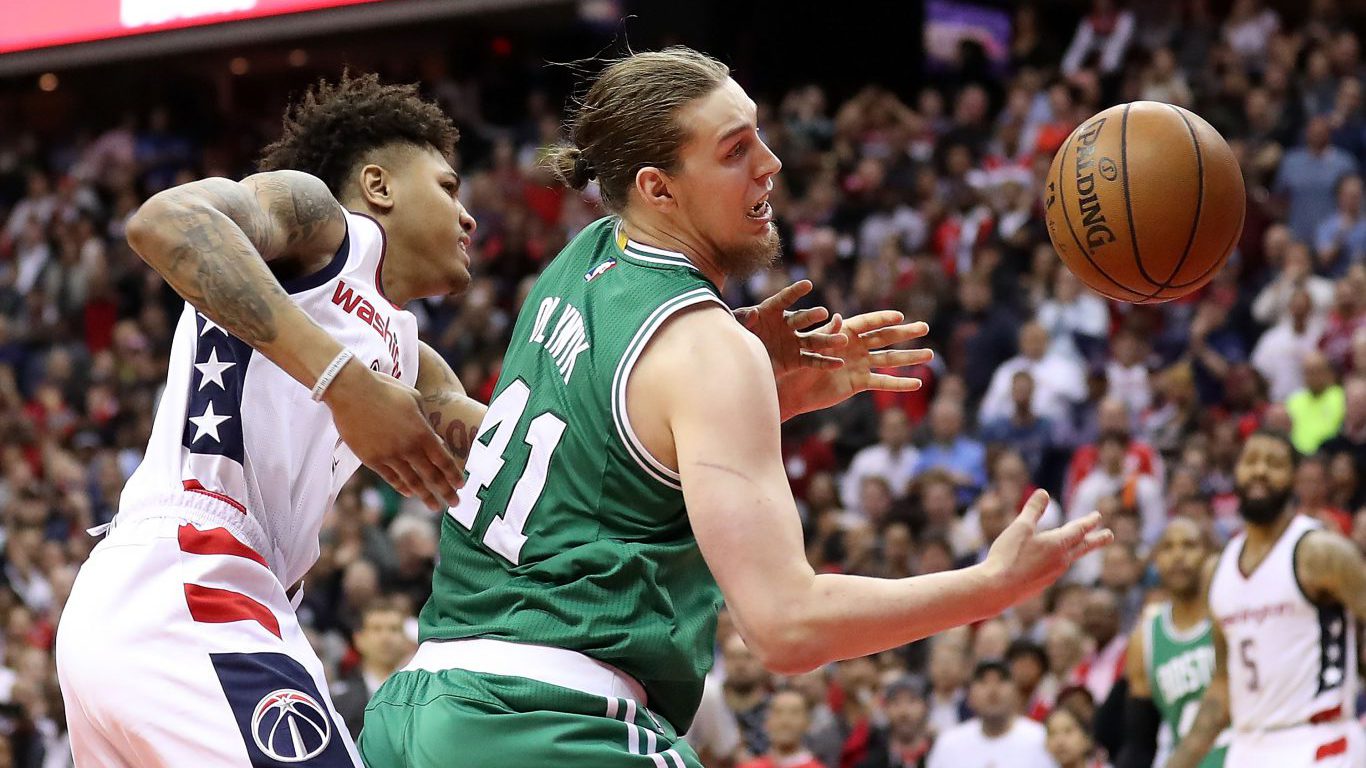 This Celtics and Wizards have seen a lot of each other in recent years, and the teams have plenty of bad blood between them. During their contentious playoff series last year, Kelly Oubre scrapped with then-Celtic Kelly Olynyk and was ejected from the game. Don’t expect the teams to be any friendlier when they meet up in the regular season.