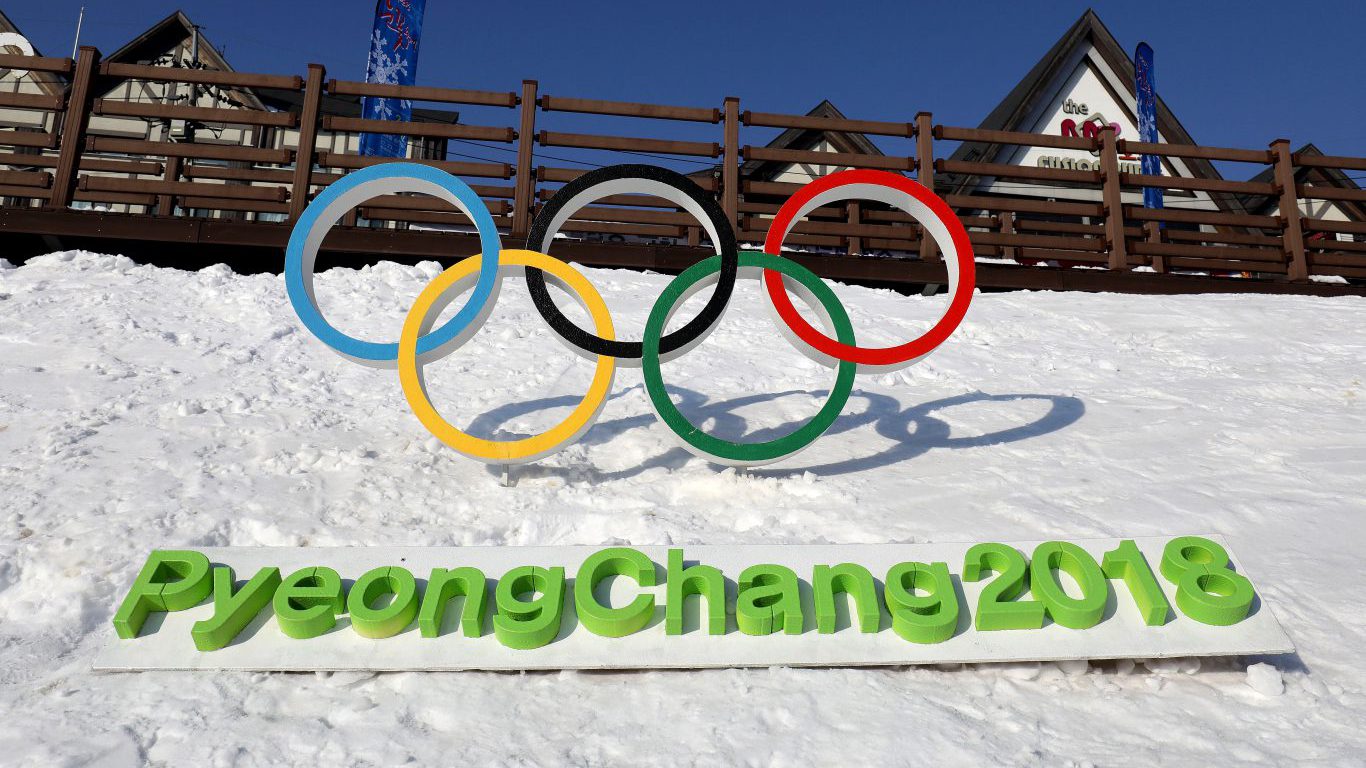 Nothing matches the spectacle of the opening ceremony for the Olympic Games as host countries plan the magnificent displays for years. One of the ceremony’s highlights is when participating athletes march into the stadium, proud to represent their country in the biggest sporting event in the world. South Korea’s games should be no different. With dozens of Russian athletes banned from the games and North and South Korea teaming up, there will be no shortage of storylines for the 2018 games. 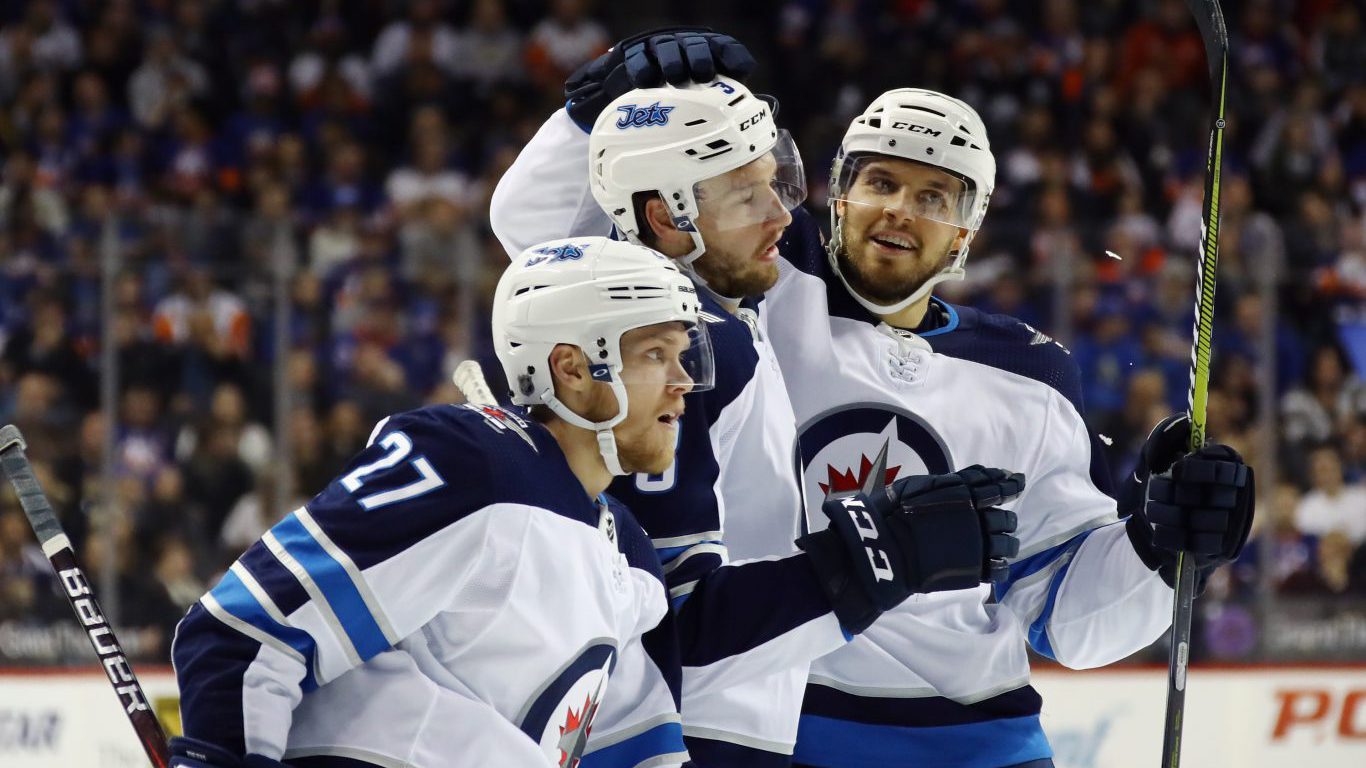 The Blues and the Jets have been impressive this season. Winnipeg and St. Louis currently sit in first and third in the Western Conference Central Division. This game between them could go a long way in deciding who gets the crucial home ice advantage when playoff time rolls around. 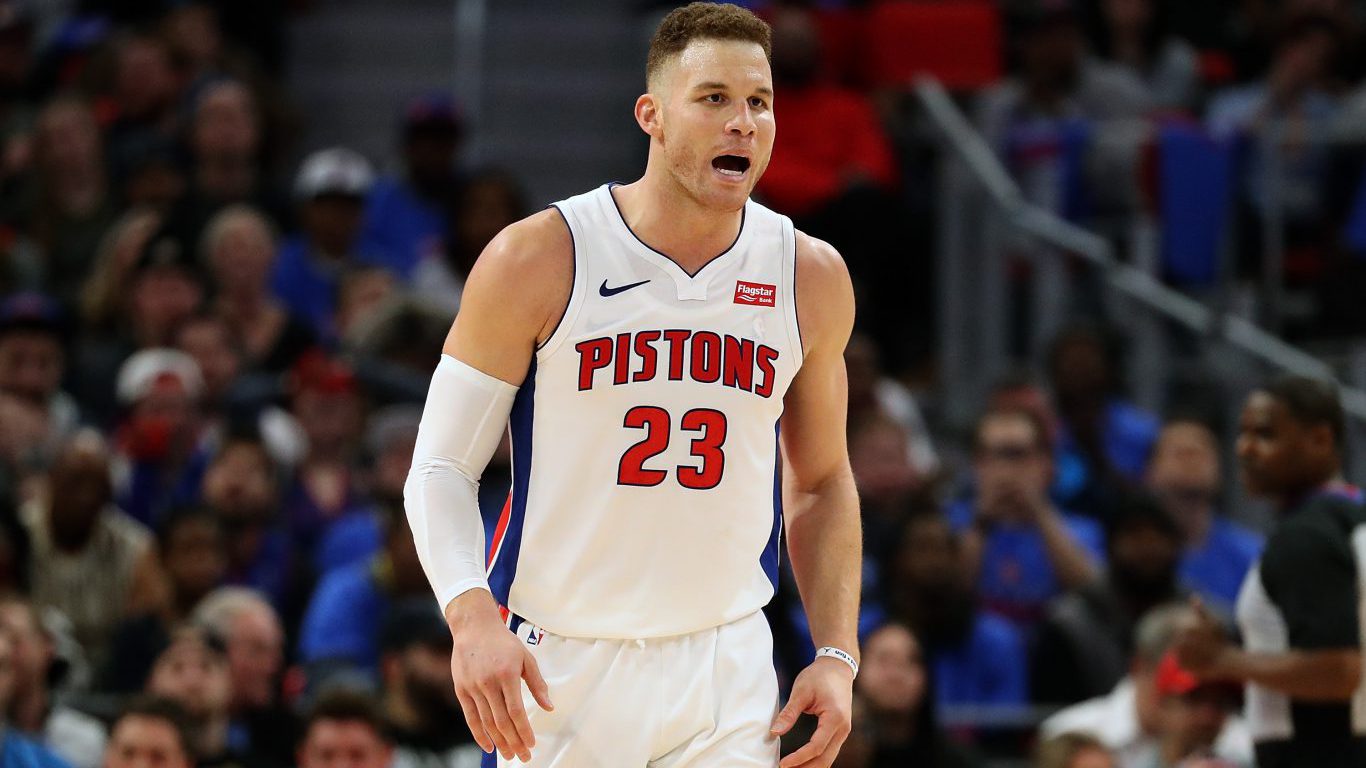 After being the Los Angeles Clippers’ franchise player for more than seven seasons, Blake Griffin is playing against his former team. In a surprise move, the Clippers traded Griffin to Detroit. The Clippers are clearly resetting the team and looking towards the future, while Detroit is hoping to make the playoffs in the Eastern Conference. Now Griffin has a chance to show Los Angeles what it is missing. 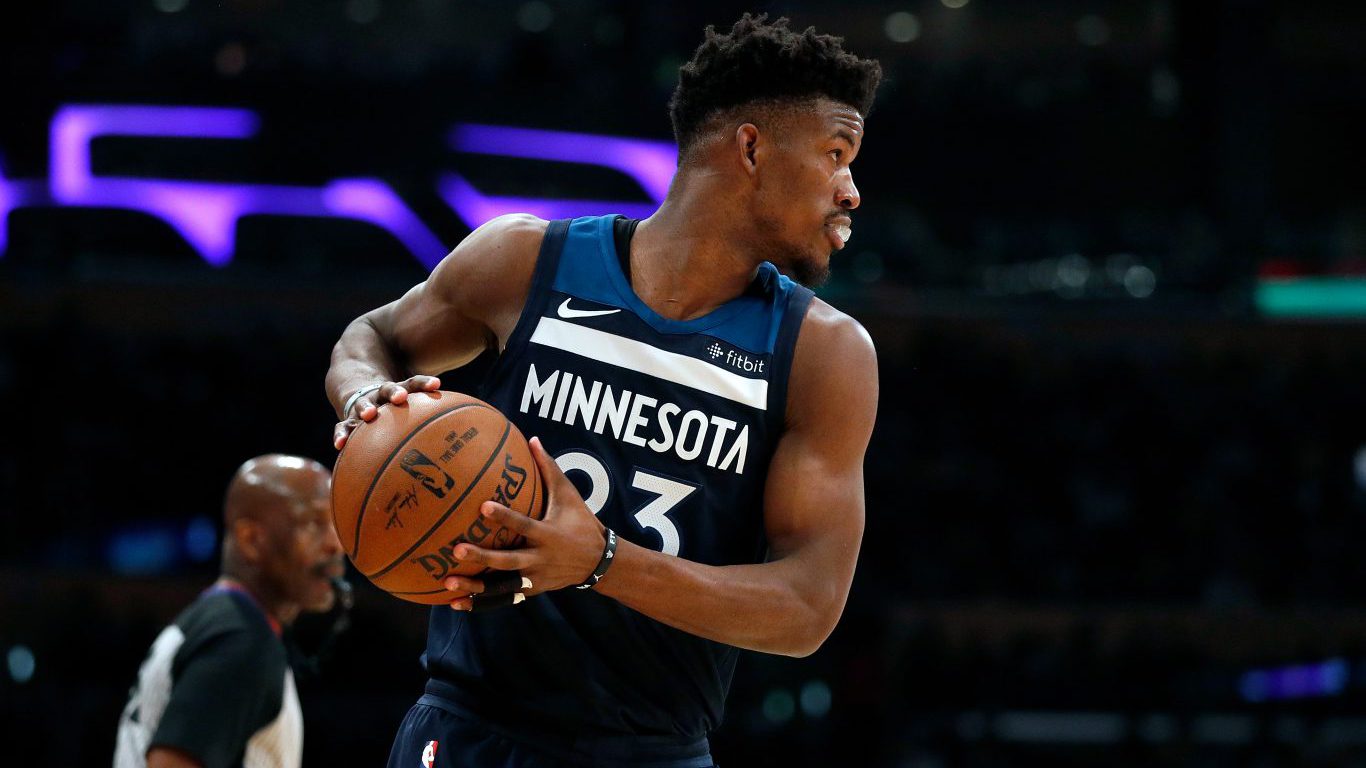 Coach Tom Thibodeau and All-Star Jimmy Butler have led the young Minnesota Timberwolves to the fourth best record in the Western Conference. The chemistry between the two dates back to their five years together with the Chicago Bulls. The Bulls are looking to rebuild their franchise, starting with Lauri Markkanen, who the team got in the trade for Butler. 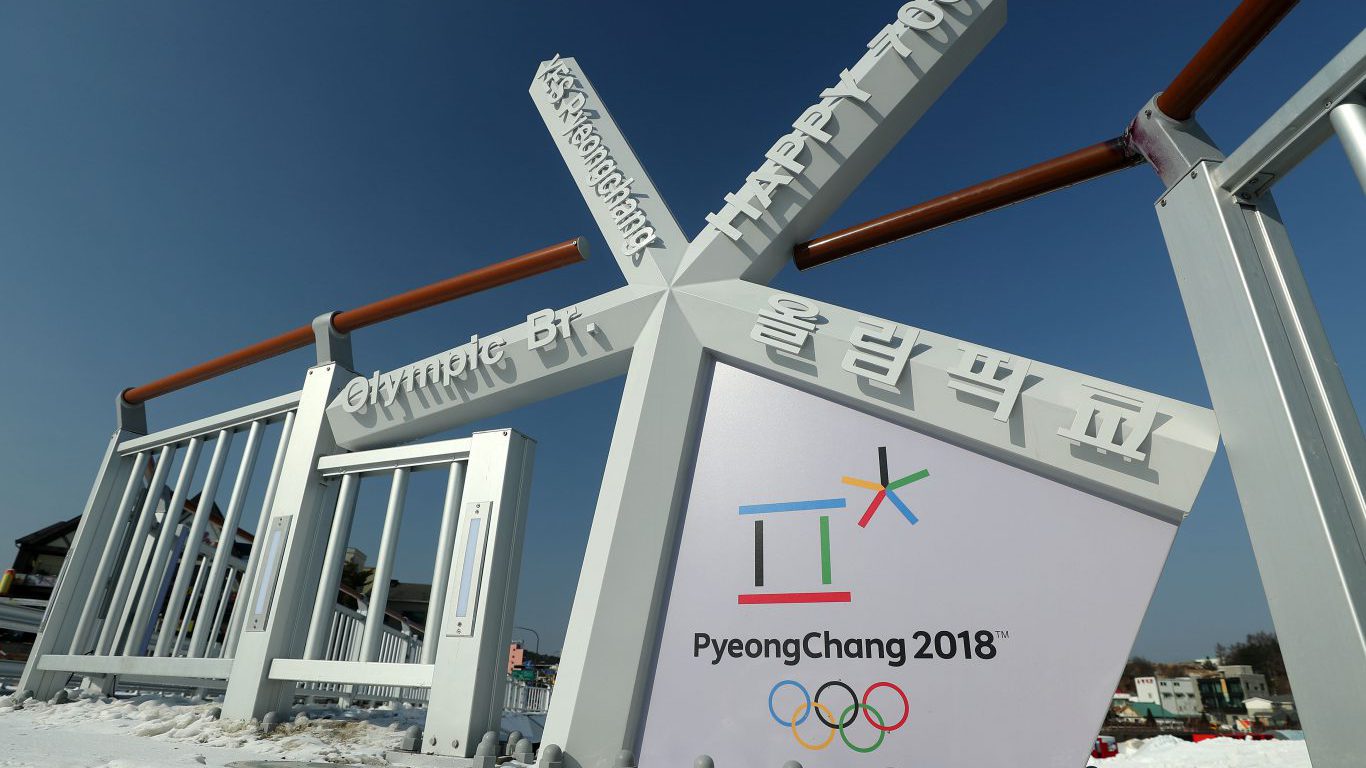 Olympic women’s hockey may not be one of the most popular sports in the world, particularly not a preliminary match. But this game has one of the most unique geopolitical story lines as North Korea and South Korea are combining forces to create one united Korean women’s hockey team. As tensions have escalated between the two countries recently over North Korea’s nuclear missile program, this women’s hockey team could be a rare moment of unity for the two countries that were split apart decades ago.