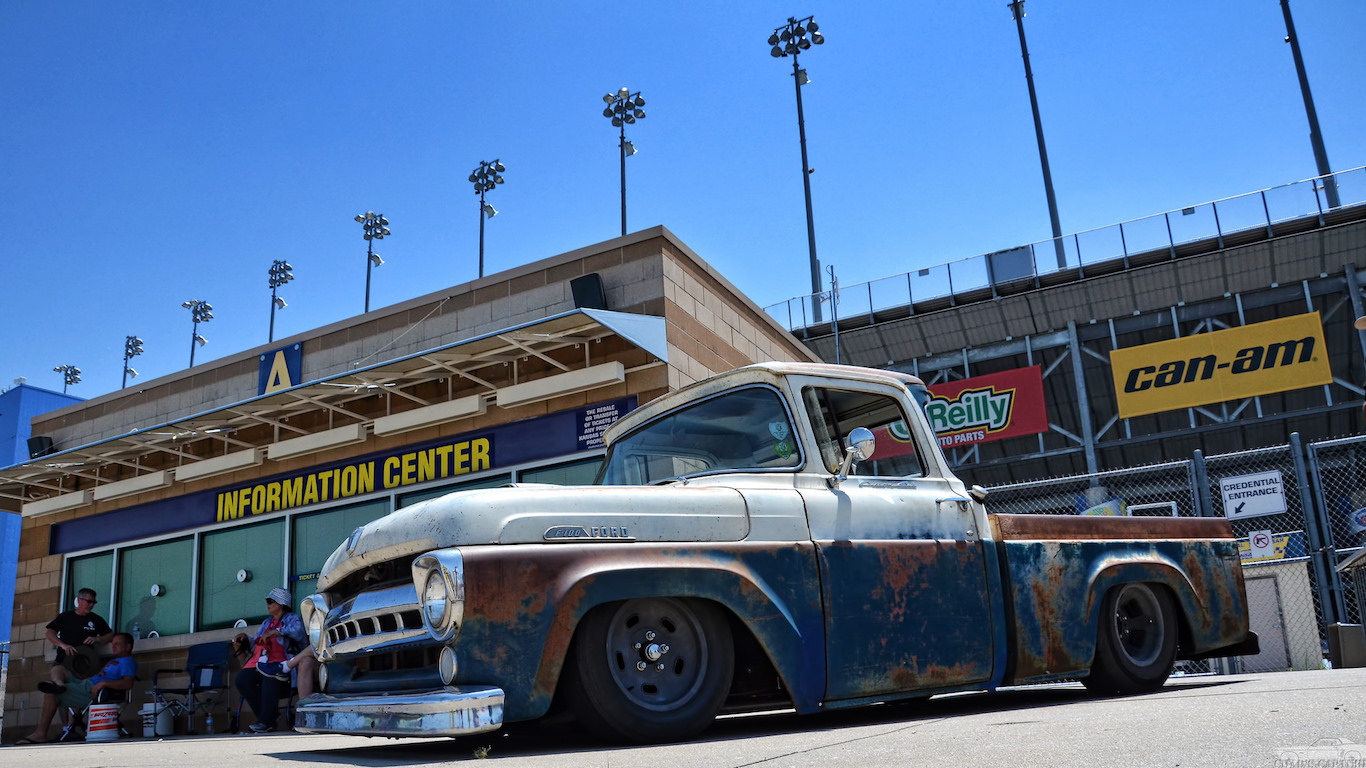 Most of the counties on this list are relatively rural and isolated. This is not the case for Wyandotte County in Kansas, located just across the Kansas-Missouri state line Kansas City, one of the Midwest’s largest cities. Nonetheless, a large share of Wyandotte County residents are struggling financially. While the typical household in Kansas earns $53,571 a year, the median household income in Wyandotte County is only $40,757. Additionally, 23% of the county population lives below the poverty line, while the state’s rate is only 13%.

Poorer areas tend to report unfavorable health outcomes, and Wyandotte County is no different. The county’s life expectancy is only 75.4 years, more than three years lower than the state’s average. 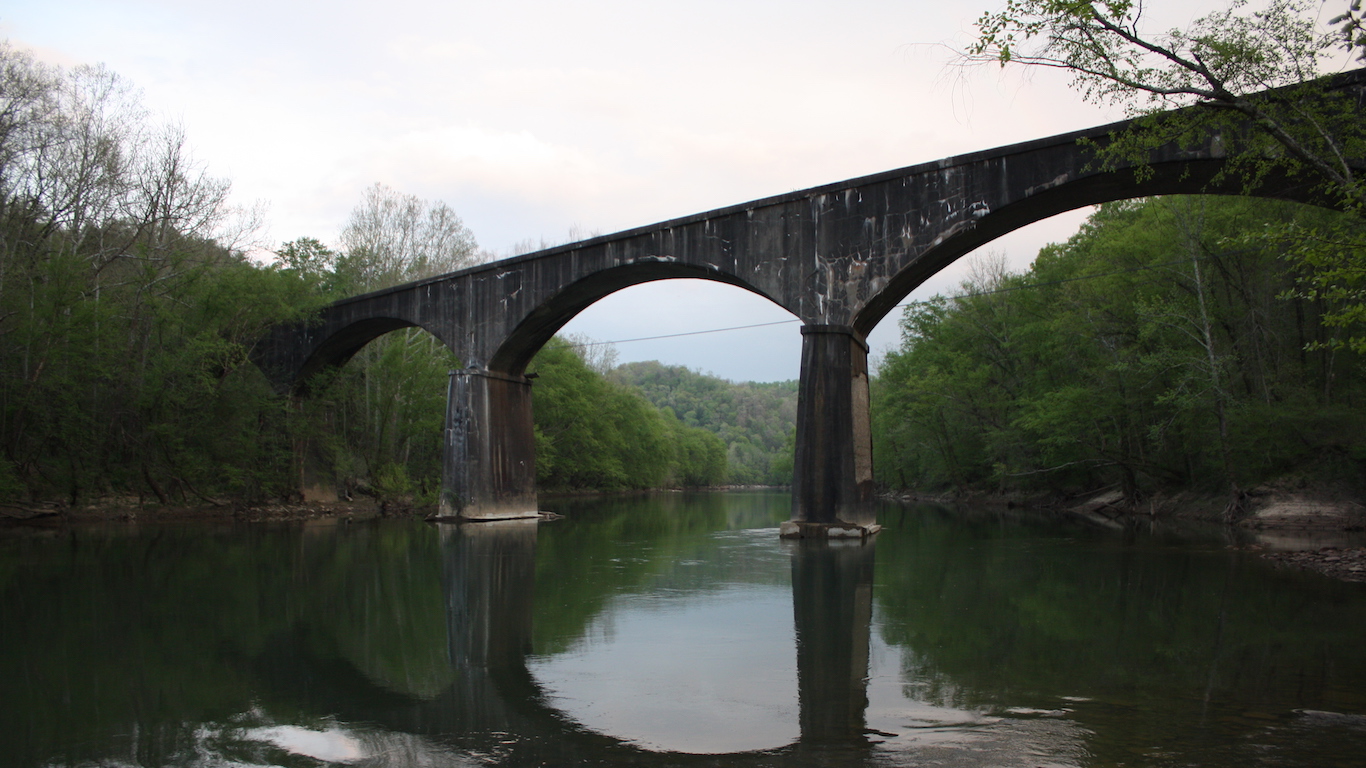 Entirely encompassed by the Daniel Boone National Forest and lying adjacent to the Tennessee border, McCreary County is relatively rural. With a median household income of $18,972, McCreary County is one of the nation’s poorest counties. Here, 42.5% of the county residents live in poverty; this represents the highest poverty rate of any county in the state and the seventh highest rate of any American county.

Lower-income Americans have fewer healthy options for their diet and when it comes to adjusting their lifestyle. In McCreary County, life expectancy is only 72.9 years, about six years shy of the country’s average. 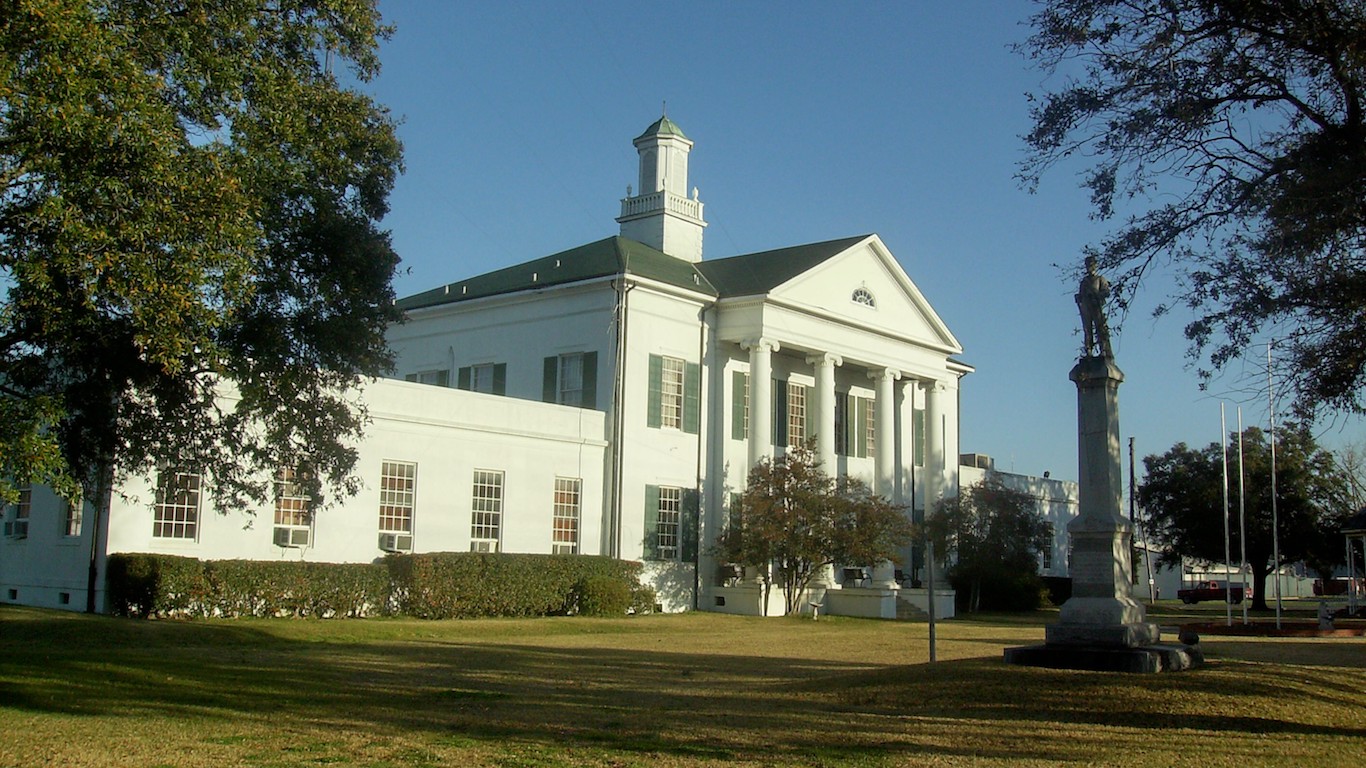 Few counties struggle as much in important socioeconomic measures as Madison Parish in Louisiana. Life expectancy in Madison Parish is just 71.6 years — well below the nation’s 79.1 average. Pervasive poverty and a lack of access to medical care have contributed to the parish’s poor health outcomes. The district’s poverty rate is 39.6%, much higher than the state’s 20.2% rate. Additionally, 29.1% of Madison County residents lack health insurance, one of the highest uninsured rates for U.S. counties or their equivalents. 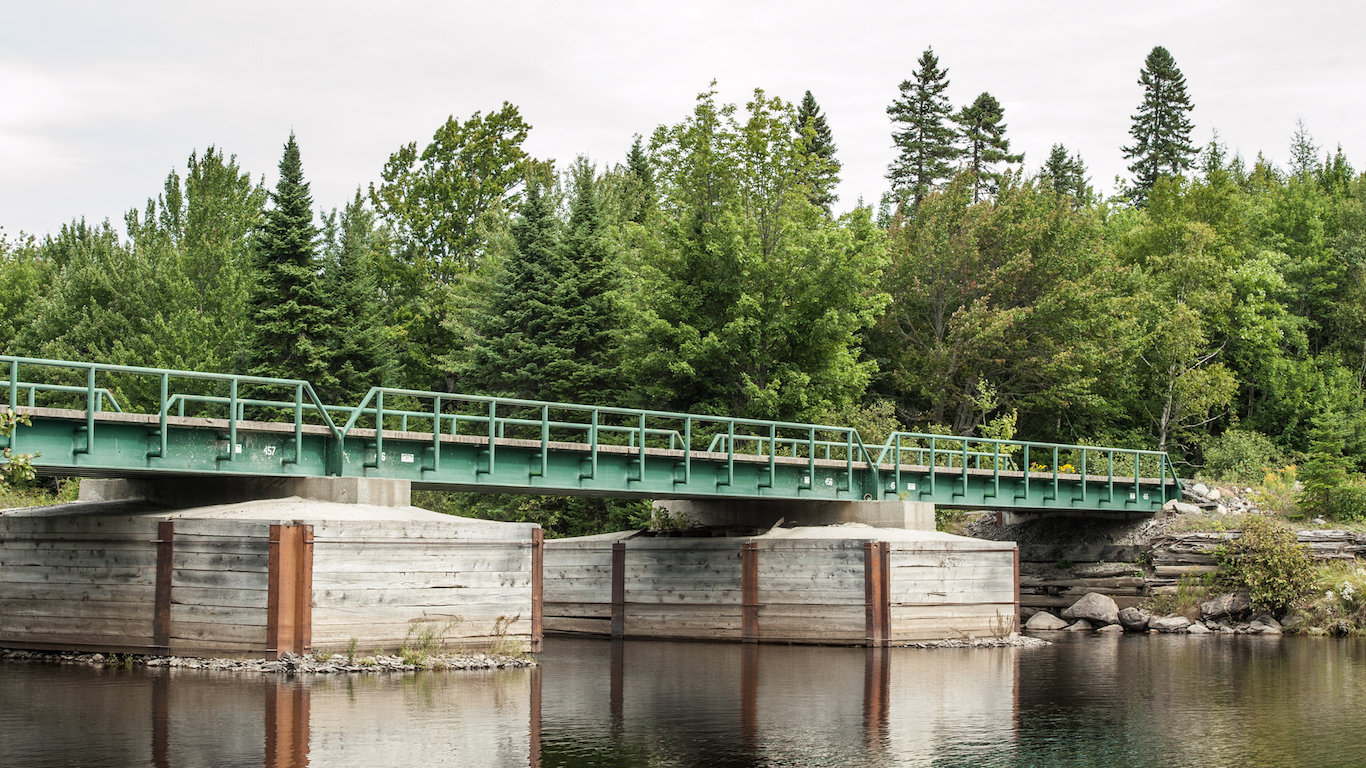 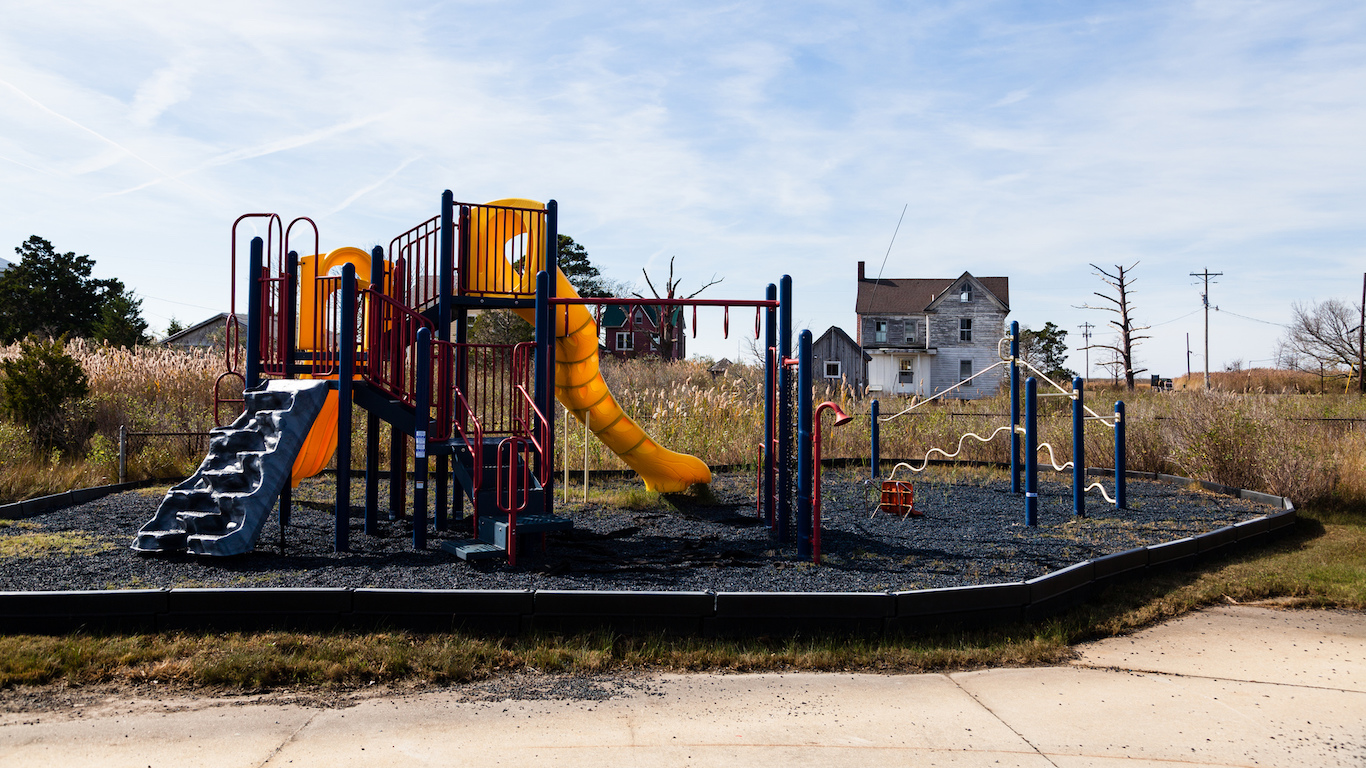 Somerset County lies along the western shores of the Delmarva Peninsula, across the Chesapeake Bay from the mouth of the Potomac River. Although Maryland has a median household income of $76,067 and is home to some of the nation’s wealthiest counties, Somerset County is not one of them. Median household income in the county is only $35,886 a year, less than that of any other county in the state. Somerset is also the only county in Maryland where more than 1 in 4 residents live below the poverty line.

Across large population groups, incomes tend to rise with educational attainment. In Somerset County only 14.0% of the adults have received a bachelor’s degree; this is less than half the state’s rate of 38.4% and the lowest rate for any county in the state.